The power of human connection in a time of pandemic 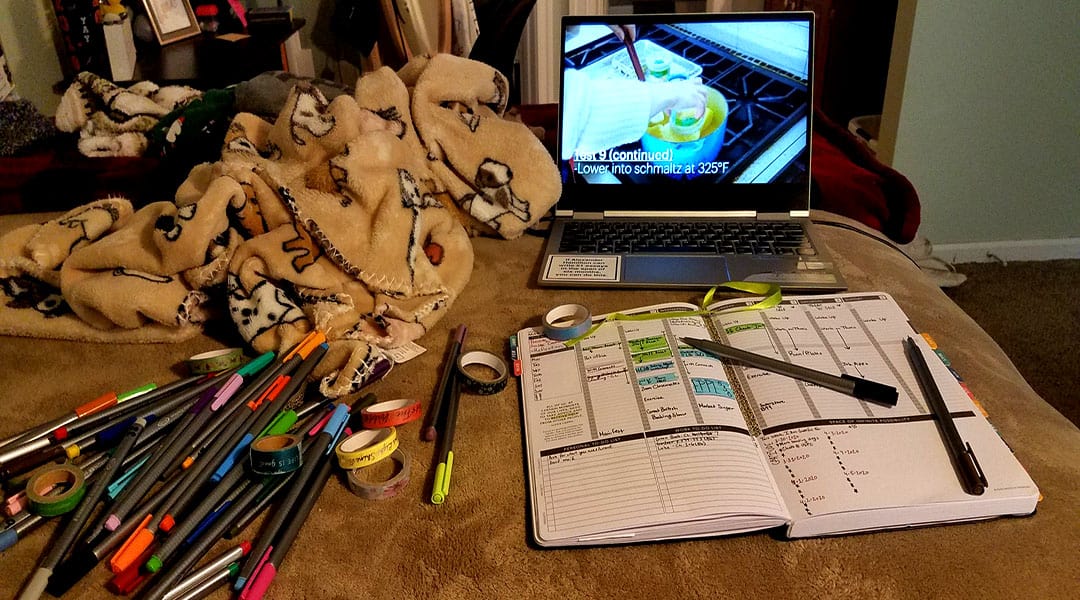 Alexis Michalos, a graduate student at the College of William and Mary, keeps her planner and assorted pens close by as she attempts to establish a sense of order during social distancing.

FOUNTAIN INN, S.C. – Nia Grissett, a recent University of South Carolina alumna, was elated when a reporter called asking for an interview.

“Are you asking to have human interaction with me?” she replied. “Because, if so, then the answer is hell, yeah.”

Grissett’s response mirrors a larger sentiment shared by young, sociable people who have been hurled into a world with no parties, no in-person classes and fewer connections to the outside world. This shift can be especially challenging for those who experience mental health troubles or have diagnosed mental illnesses.

A graduate of UofSC’s College of Hospitality, Retail and Sport Management, Grissett landed an internship with the city of Conway Parks and Recreation, which has now been “put on pause” due to the COVID-19 pandemic. Now, Grissett fears for the future of her field of sports entertainment management, which adds to her stress.

“I’m not even going to be prepared to enter the sports industry because there’s no sports happening right now. Everyone is going to have to be re-trained because no one will have any expendable income after this.”

Grissett, who struggles with a panic disorder and depression, says her go-to coping mechanism has been maintaining connections.

“For people like me who are extroverted, this is hard,” Grissett said. “I’m really trying to make sure I’m doubling-down on the relationships I already have.”

April Scott, UofSC’s associate director of mental health initiatives, says one of the biggest challenges facing students now is the inability to know what’s coming next – a feeling that can be especially challenging for those struggling with anxiety or disorders such as obsessive-compulsive disorder, or OCD.

“There is a lot of the fear of the unknown in the midst of a global pandemic,” Scott said. “So you have both the global pandemic and the anxiety of, ‘How is this going to affect me in my world?’”

This anxiety is something Savannah Avery, a senior history student at Lander University, knows well.

Avery has been diagnosed with generalized anxiety disorder, ADHD, short for attention deficit hyperactivity disorder, and depression. As a natural “worrier and fixer,” COVID-19 has upended her sense of stability and routine.

For the past few weeks, Avery has been self-isolating in her Clinton home, along with her parents and younger twin brothers, both of whom have Asperger’s, a development disorder that causes issues with social interaction and nonverbal communication.

“[The fear is] being stuck in the house with my family for weeks. And I love my family, but there are only so many places to go in a house,” Avery laughed.

In order to cope, Avery now works to establish a sense of routine, even when life feels completely “out of whack.” She replicates what school would be like, setting up an area in the kitchen or spare bedroom to work. She has also tried to capitalize on family time, playing many Uno games with her brothers.

Alexis Michalos, a UofSC alumna and current graduate student at the College of William and Mary in Virginia, shares many of Avery’s concerns. Michalos has experienced her fair share of anxiety and depression, and she says that just as she began to feel confident again, her life was derailed by COVID-19.

“I grieved a lot that week. It was very hard for me to function. I felt very alone. The counseling center shut down as well, and appointments were canceled,” Michalos said.

An organizer at heart, Michalos has taken to her trusty day planner to help her feel more grounded amid the chaos. However, she admits that sticking to her goals has proven difficult lately.

“For me, finding a routine has been challenging for a variety of reasons,” Michalos said. “My day-to-day job is helping students with time management. Most of them are on academic probation for the university. For the last week — every night I put down that I’m going to wake up on time, do certain things. I lay it all out. And then I don’t follow it.”

To get back on track, Michalos reached out to her best friend, who helped her feel more grounded by relaying that everyone everywhere is mourning this time in their own way.

“It’s easy for me to go off the rails and spiral. What’s helped me is connecting with other people and realizing that we’re all in this shitshow together,” Michalos said.

Silas Scribner, a UofSC freshman studying chemistry and statistics, dealt with anorexia during high school. Now, he says using conversations about mental health to connect with his family has helped him since returning home.

“My family is pretty open about mental health,” Scribner said. “When I was diagnosed, they went to meet with my therapist and nutritionist. They’ve talked about mental health while I’ve been here, and I think that’s helped a lot.”

According to Scott, another challenge students may face during self-isolation is what she calls “toxic productivity,” or the constant urge to accomplish something major.

“You don’t have to sit down and write the next Pulitzer prize-winning novel. Just read that book you’ve been putting off or watch that show you’ve been meaning to watch,” Scott said.

In order to maintain emotional and mental health during quarantine, Scott recommends above all else that students who suffer from mental health issues should remain as productive and active as possible.

“For people, especially people who have mental health conditions, you have to keep moving. When at all possible to move, download some videos on YouTube. There are, like, 35 TikTok dance challenges going on right now. Just make it something where you’re moving and you’re smiling,” Scott said.

Scott says that she has even noticed people in her neighborhood making efforts to be kinder during this unique time in history, going out of their way to say hello to new people and offering to help in little ways.

“We are starting to realize that the only way we survive is together. Even though we can’t physically be together, we can still help one another out.” 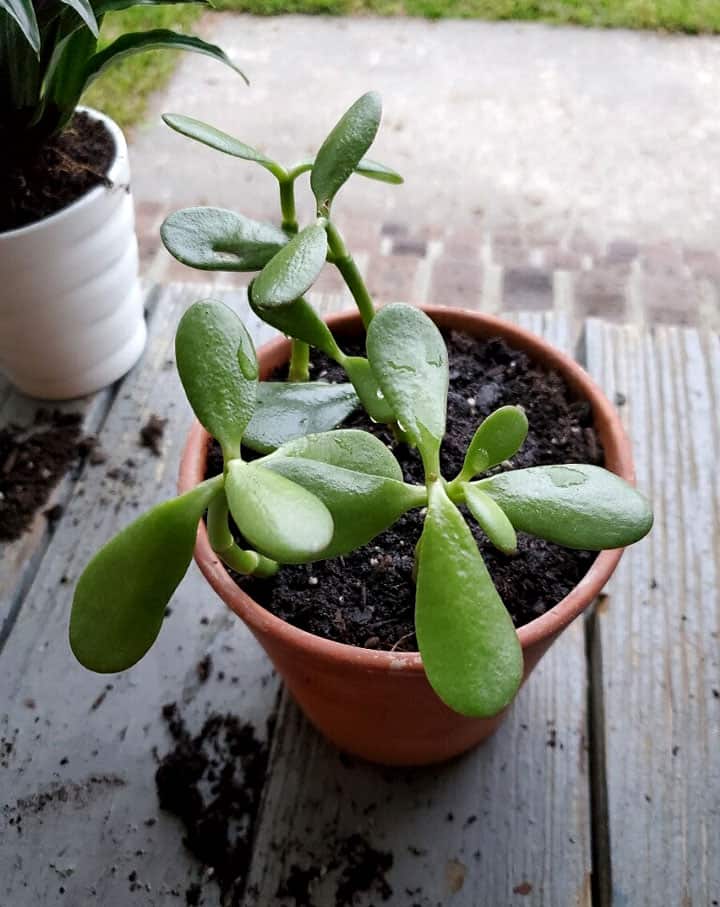 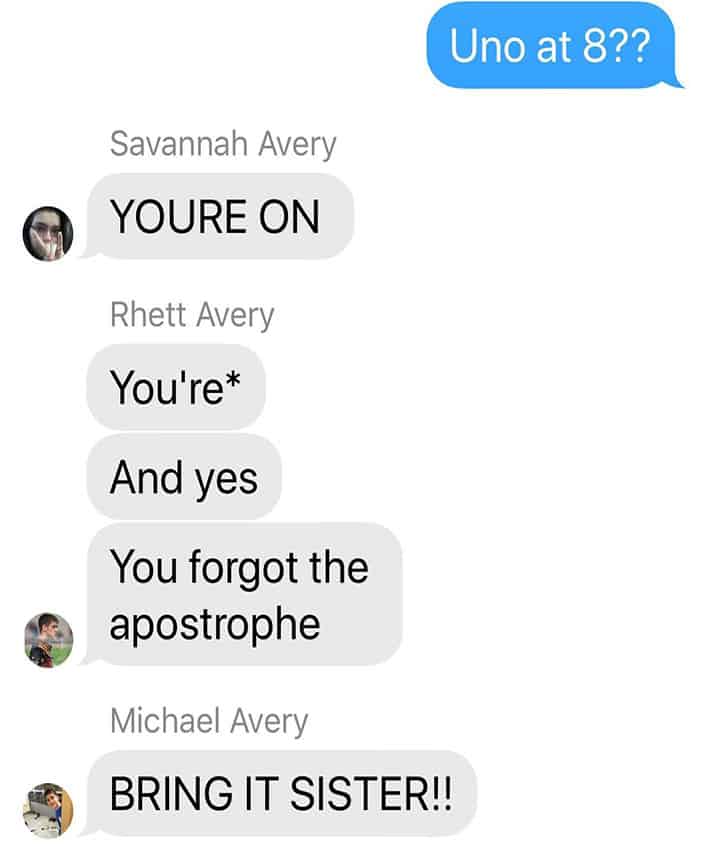 In a text screenshot, Savannah Avery’s father, John Avery, asks her and her two brothers if they want to play Uno. Credit: Savannah Avery 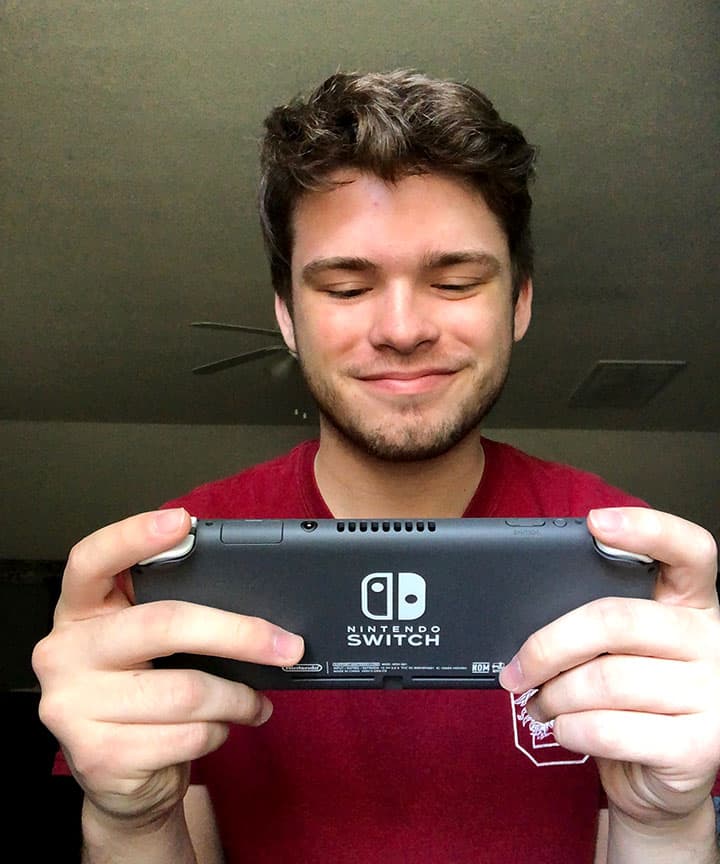 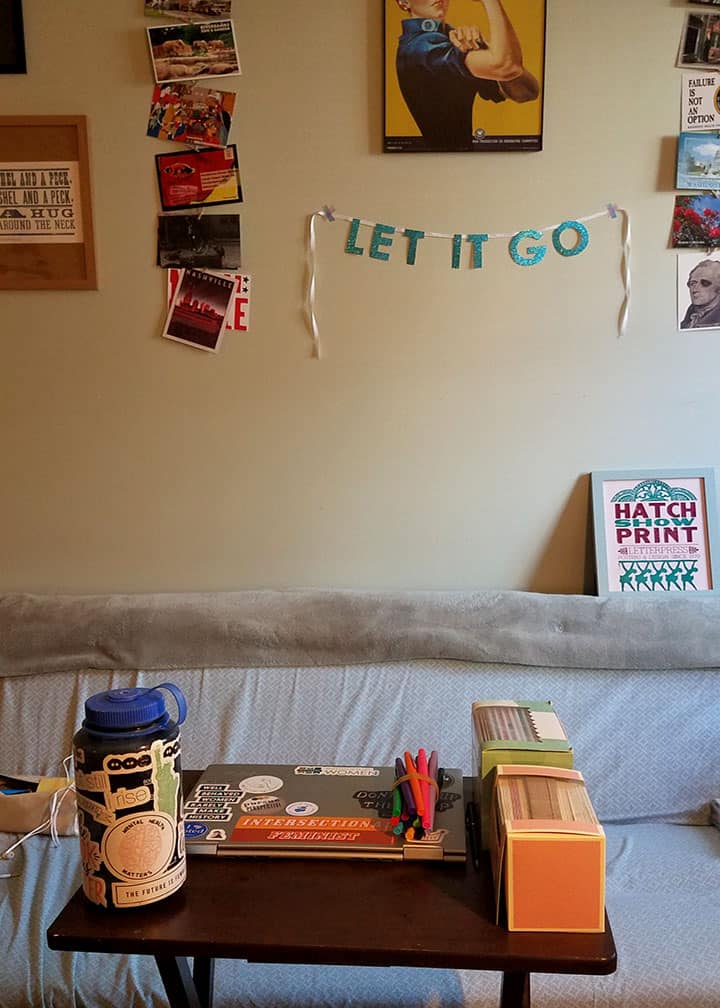