Think you know everything about the flu? Think again 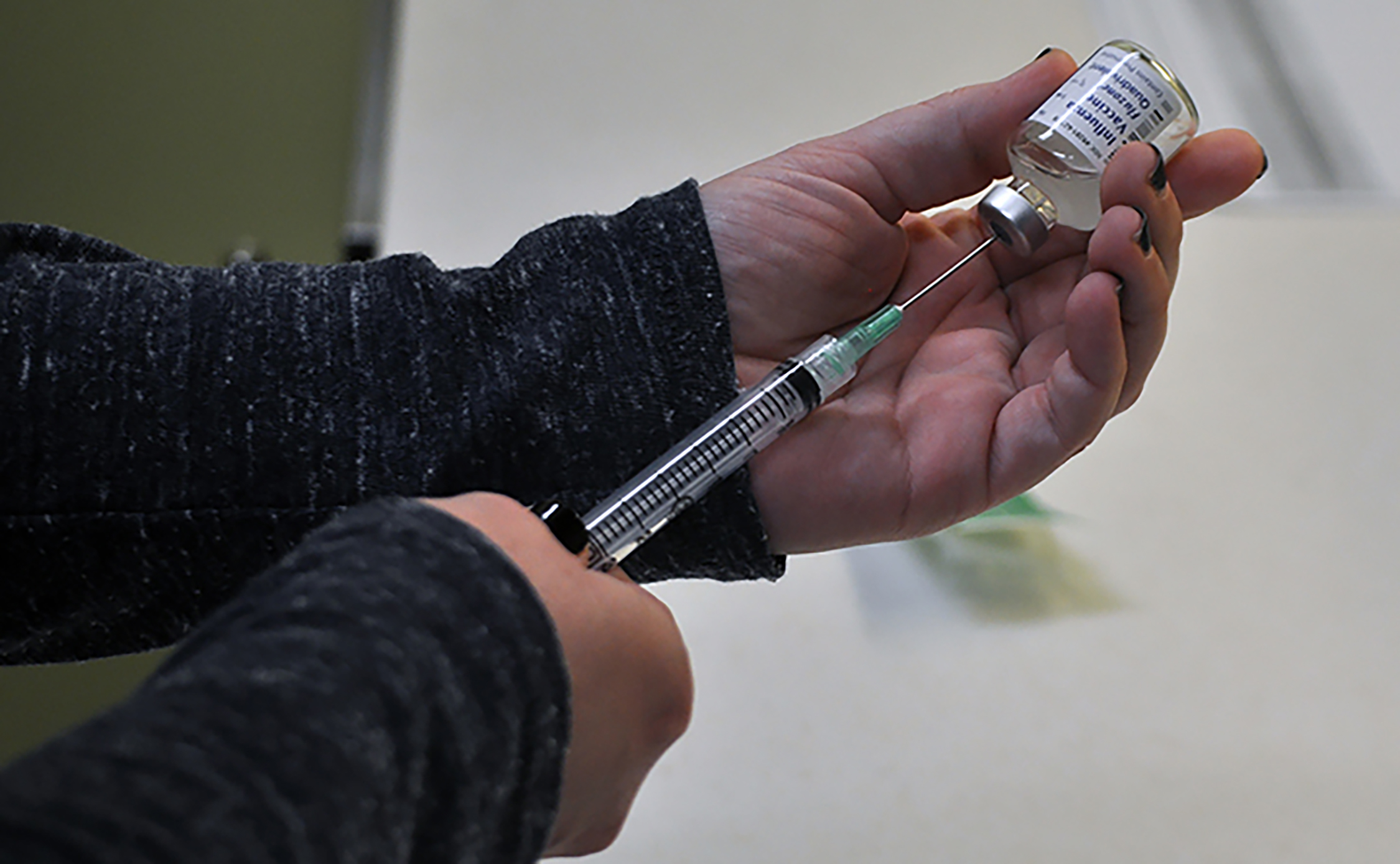 This season’s flu vaccine has rendered effective only 10 percent of the time against the flu. 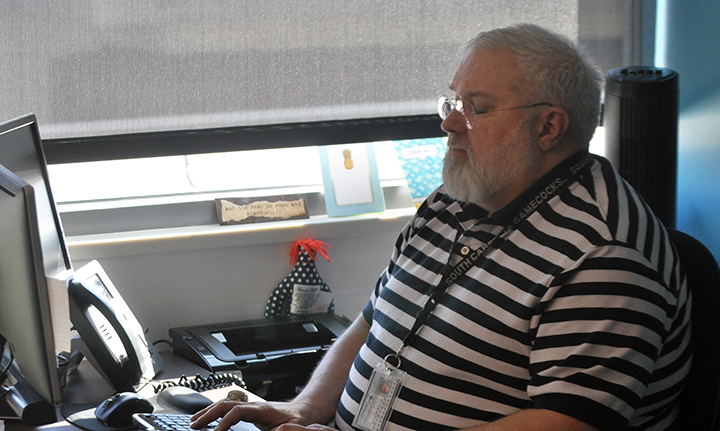 Van Haygood works with Student Health Services to provide USC students with vaccinations for he flu.  The health center has given out 5,000 doses of the vaccine. 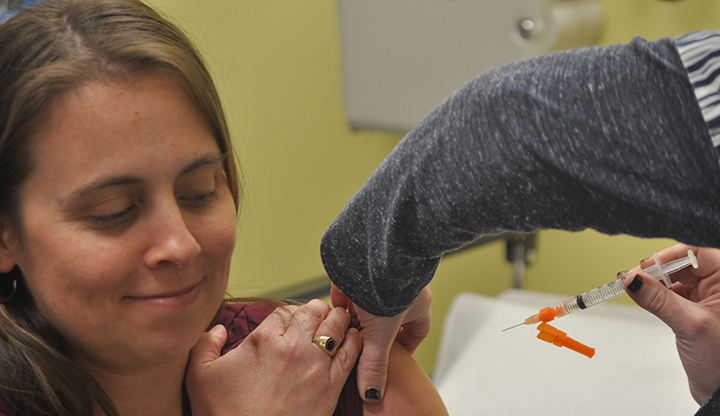 Certified Medical Assistant, Christy Burkett, at the Student Health Center gets the Vaccine as to not fall victim to the flu. 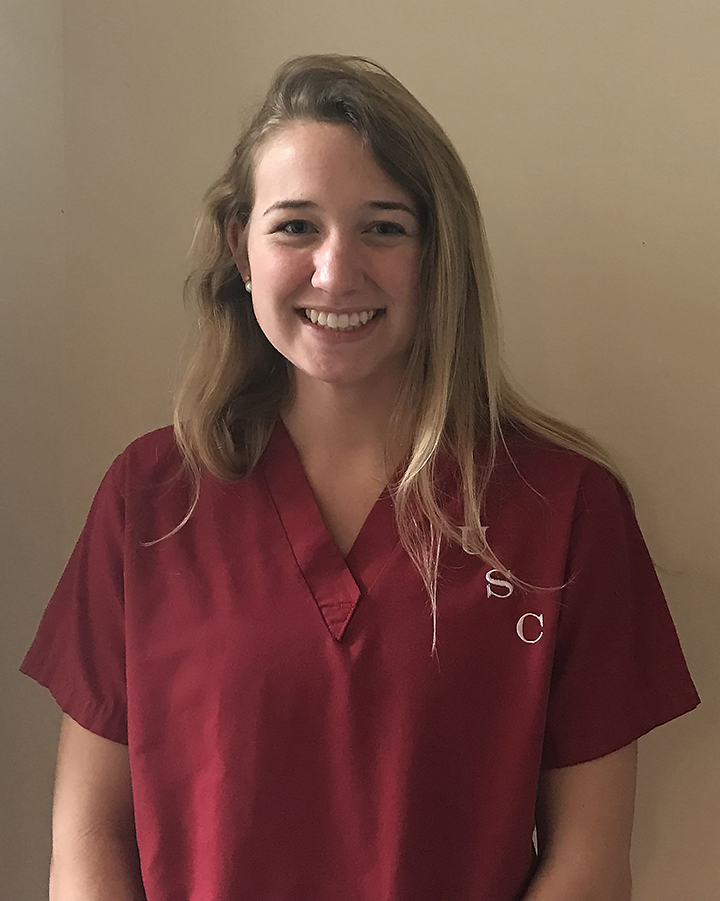 Ellen Wamsley, a nurse at Dorn Veterans Affairs Medical Center, explains how people don’t get the flu vaccine because they don’t understand how it works.

The Centers for Disease Control and Prevention expect this year’s flu hospitalization and death toll to surpass that of the recording-setting 2014-2015 season. 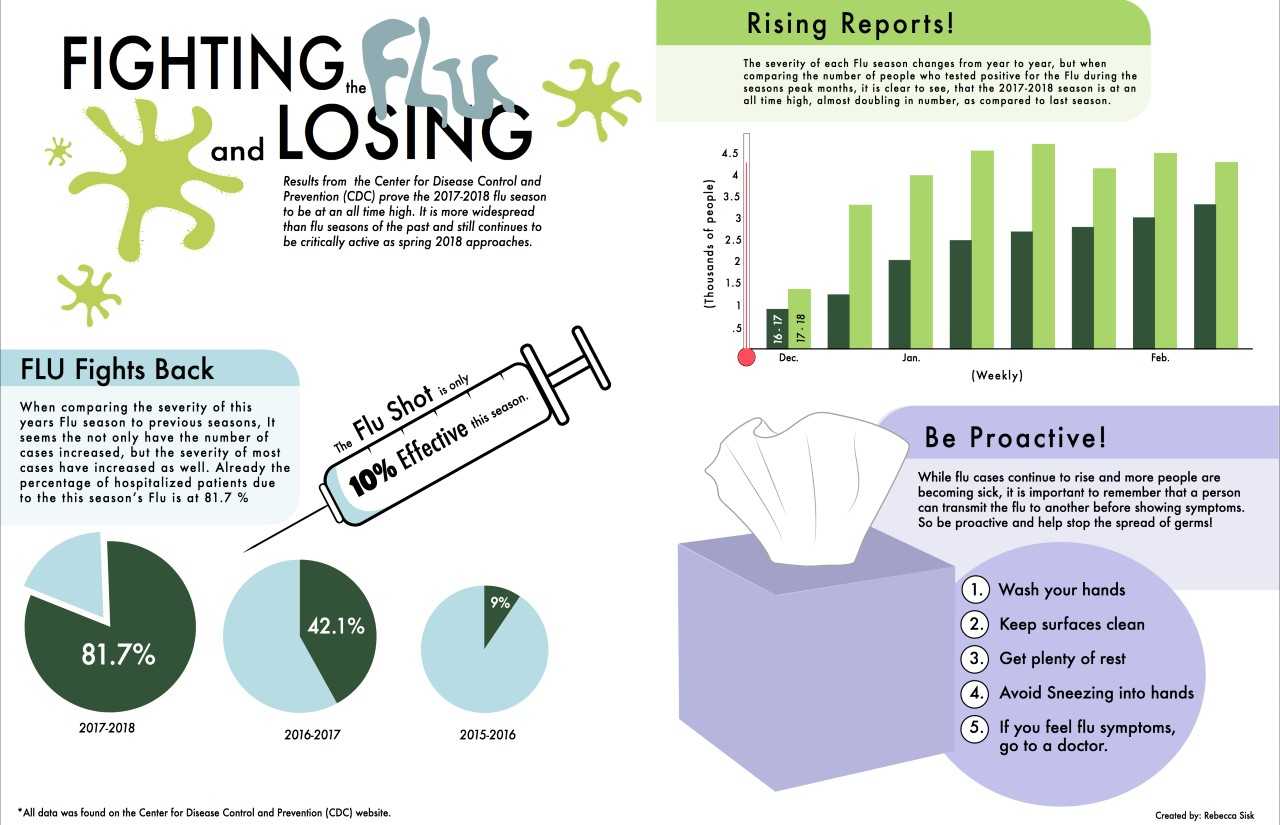 Much of what we know about the flu vaccine could be wrong.

“The flu vaccine is never given or is never intended to be a preventative measure,” said Van Haygood, a director with the USC Student Health Center. “The primary goal of the vaccine is to reduce the severity and lessen the length of time the symptoms linger.”

According to the New England Journal of Medicine, the flu vaccine is only 10% effective against this season’s flu, down from last year’s 42 percent effectiveness rate. The lack of the vaccine’s effectiveness also puts people at risk to be diagnosed with the flu a second time.

“We saw the flu virus switch horses at mid-stream.  Was saw predominantly the A strain of the flu until about midway of the flu season and then we began to see more of the B strain and less of the A strain,” said Haygood, who directs clinical and ancillary services.

Haygood said people are “very lucky” if they have yet to be diagnosed with this year’s flu, and even if they wanted to try and stave off the flu for a second round, another vaccine wouldn’t do the trick. Haygood said those who want to get vaccinated again would be receiving the same vaccination as before but suggests that anyone who has not yet been vaccinated should do so immediately.

“It’s a different strain every season, and since they make the vaccine beforehand, it’s pretty much a guess if they match the vaccine with the virus,” said Ellen Wamsley, a nurse at the Dorn Veteran Affairs Medical Center. “This time it didn’t really match up.”

Wamsley said that people may avoid the flu vaccine because they have misconceptions about its effectiveness. This can be especially dangerous for young children and seniors, who are the most at-risk for flu-related fatalities, especially if they do not take preventative measures.

“People don’t believe in the flu vaccine. The flu vaccine is not a live virus and if you get sick after that you were going to get sick anyways,” Wamsley said.

She also said that even though the vaccine may not match up with the flu strain that is most rampant at the time, it still protects people from at least one type of flu as opposed to none.

Anecdotally, some people refuse the vaccine because they do not think it is effective, or worry they will contract the flu. But despite those fears, Wamsley says she has seen an increase in the number of people getting this season’s flu vaccine.

As of now the number of hospitalizations nationwide due to the flu are much lower than that of the 2014-2015 flu season. But flu officials say the season is only halfway through.

The CDC expects this number to increase as the virus mutated, rendering the vaccine to only be about 10 percent effective.

“That number will likely rise as more children get sick,” CDC spokeswoman Kristin Nordlund said in a statement in late February. “The progression takes time which is why we expect the number of deaths to increase.“

Both Haygood and Wamsley emphasized precautions measures to avoid getting the flu; even simple things like washing hands can help stop the spread of the virus.

“The Student Health Center will give you prescriptions for Tamiflu if you call and say you have flu symptoms so that you don’t even have to go in,” said Wamsley.  “It’s really nice that the school does that because you have to take Tamiflu within the first 24 hours.”

This helps students at the university isolate themselves as to not spread the flu to others around them.

“We always recommend that people who feel sick or have a fever stay home for the sake of their co-workers, other students and themselves,” Haygood said.

Haygood says that people should look at the flu from a more selfish standpoint so as to not put themselves in danger, explaining that lack of rest or fluids can easily lead to additional complications or stress implications.

The USC student health center gave out 5,000 doses of the flu vaccine in an attempt to keep its students safe and healthy.  The health center urges any student who has yet to receive a vaccination to get one as soon as they can.