Threats cancel annual “Walk a Mile in Their Shoes” event 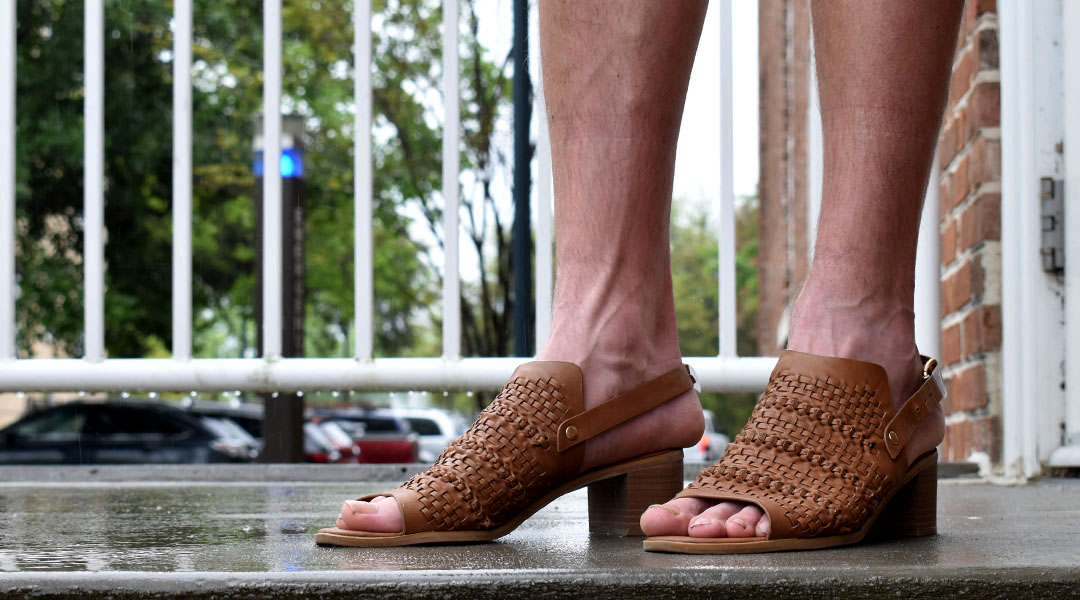 Columbia’s “Walk a Mile in Their Shoes,” an annual event where participants walk in high heels to bring awareness to sexual trauma, was canceled this week because of threats to the organization.

This year would have marked the tenth year The Sexual Trauma Services of the Midlands hosted this event in April as part of sexual assault awareness month. Participants, both men and women, walk in high heeled shoes to show their support for survivors and work to end sexual violence in South Carolina.

On Tuesday, the organization received threatening phone calls to its 24-hour hotline. STSM canceled the event and released a statement about the incident.

“We have faith in our local law enforcement to ensure our safety and provide security,” the statement read. “We are grateful for their continued investigation into these threats. As this case is not yet resolved and as our primary responsibility is advancing the health and well being of our clients, staff, and those who support our work in the community, we choose to cancel tomorrow’s Walk A Mile In Their Shoes at the South Carolina State House.”

The Forest Acres Police Department’s investigation into the phone calls that were made is still ongoing.

Mary Dell Hayes, STSM’s executive director, told Free Times that the phone call included “the most specific threats” and was made by a male and felt a little different than any threats they have received.

Even though law enforcement was willing to provide extra support and security for the event, STSM chose to cancel it for the safety of everyone involved.

“…  feeling safe is just as important as being safe… My decision to cancel the walk, made with support from our Board of Directors, is centered around respect for our staff, clients, and supporters and their right to feel safe,” read part of their statement.

SC Dept of Corrections getting ready to “Walk a Mile in Their Shoes”, replacing the yearly event at the Statehouse. Multiple threats caused the event to be canceled, but this group won’t let that stop the walk for a great cause! Agency Director, Bryan Stirling in heels! @WLTX pic.twitter.com/ED2h32EWKn

The organization raised $97,000 last year and had almost 1,500 members of the community come out in support during the “Walk a Mile in Their Shoes” event last year. The goal for the walk this year was to raise $100,000. You can still donate at www.stsm.org.