To stress or not to stress? The holiday shopping question 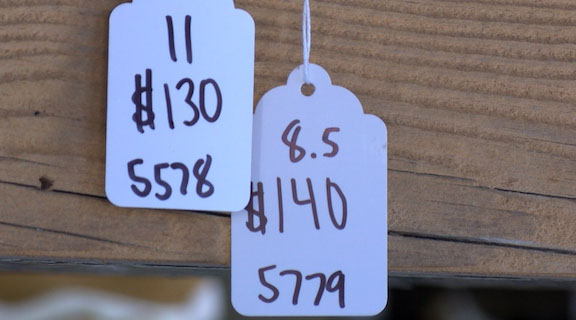 During this time of year, shopping can be stressful for many as they try to find the perfect gift for the holidays.

According to a survey taken by Bankrate.com, two in five Americans feel pressured to overspend on gifts for their family and friends. This leads to nearly 50% of Americans spending too much money on their gifts. This shopping pressure can be seen easily by turning on any TV and seeing the numerous commercials that are trying to sell the hottest gifts for the holidays.

In Columbia’s Five Points, the so-called “shopping pressure” was not present at Cola Kicks, as a few shoppers made their way through shoe selections.

“I’m kind of always through the year kind of looking for stuff to buy for my family. If there’s something earlier in the year that I know I won’t be able to get later in the year necessarily or there’s a good deal for some reason then I’ll buy it early,” Joseph Scarlett, a sales associate at Cola Kicks, said.

The Bankrate survey said that parents are more likely to be stressed because they try to get their child that so called “magical gift.” That “magical gift” is usually seen as something potentially expensive.

But Bentae Wesley, a Columbia resident, said that her son “…just wants an airplane and he likes to watch some racing videos so if he can just watch his little racing videos than that’s good for him.”

So while the the holidays can bring a lot of stress, especially when it comes to shopping for loved ones, on this particular day stress was non-existent. 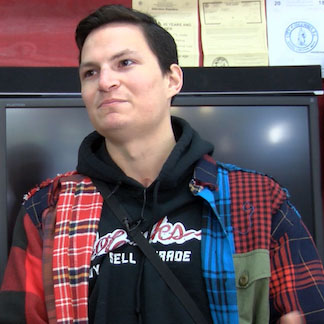 Cola Kicks sales associate Joseph Scarlett says that he doesn’t really stress about holiday shopping because he finds things for his family and friends throughout the year. 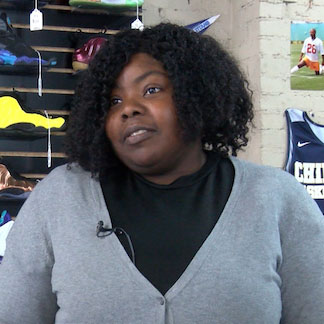 Bentae Wesley, a mother of two, says her two sons really want a toy airplane and some racing videos for Christmas. 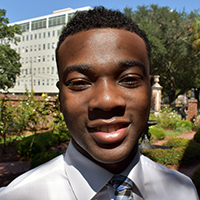 Antonio Stinson is a senior broadcast journalism major from Charleston, South Carolina. Stinson has had a passion for media and sports since he was a child. He has interned for the communications department of U.S. Sen. Tim Scott and the radio company Global Communications Inc. He can report, direct, produce and shoot and hopes to incorporate his love of sports and media as a member of an NBA media team or as a producer/reporter for a sports network.