Trouble at the polls during mayor runoff election 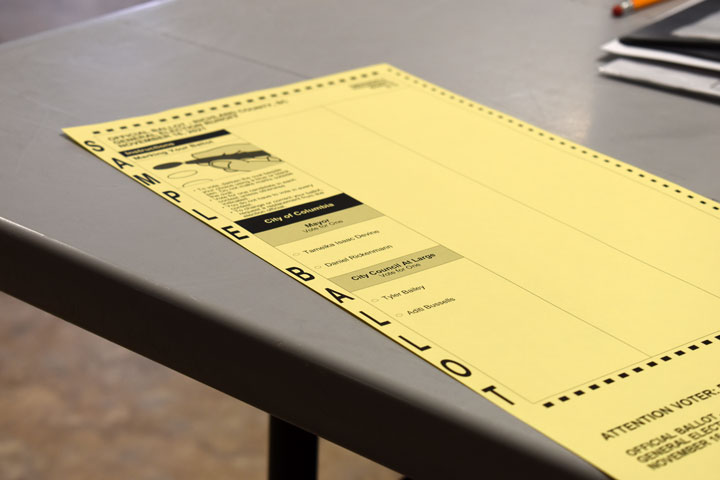 Ballot issues in the Columbia mayoral runoff election on Tuesday caused trouble at multiple precincts in the city as voters went to the polls to decide between council members Daniel Rickenmann and Tameika Isaac Devine.

Chris Whitmire, spokesman for the South Carolina Election Commission, said the county contacted all of its  poll managers and clerks to ensure they knew how to fix the issues, so problems were resolved fairly quickly.

According to Whitmire, the issue came from the data file in the poll box. He said this was a detectable issue that should have been caught by the county board of voter registration before Election Day, but it was not.

“This should not have impacted our voters in any way,” said Whitmire.

Tom Dodds, clerk for the Ward 14 precinct, said once officials found out there was an issue, he and the poll managers told voters to come back later or vote on paper ballots until the issue could be resolved.

In the event they experienced other issues, Ward 14 was prepared to tally the old-fashioned way.

“If all else fails, that’s the beauty of this little system, these votes can be counted manually,” said Dodds.

Rickenmann, alarmed by messages of voting issues he was getting starting around 7 a.m., held a press conference later in the morning. He and Isaac were the top vote getters in a four-way race Nov. 2 to succeed Mayor Steve Benjamin.

“The people who were turned away at the beginning didn’t have the right to vote so now they’ve got to come back,” Rickenmann said. “That’s why I’m here now, encouraging people to go back and vote. Do not let anything prevent you from casting that ballot.”

Polling places will be open until 7 p.m. for voters to cast their ballots for the runoff election. 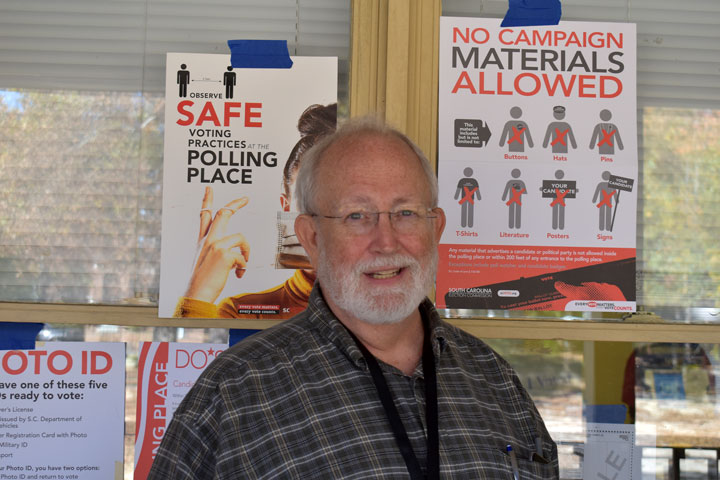 Tom Dodds, clerk for the Ward 14 voter precinct, said he is glad the state Election Commission got an answer to precinct officials about how to get voter ballots submitted. 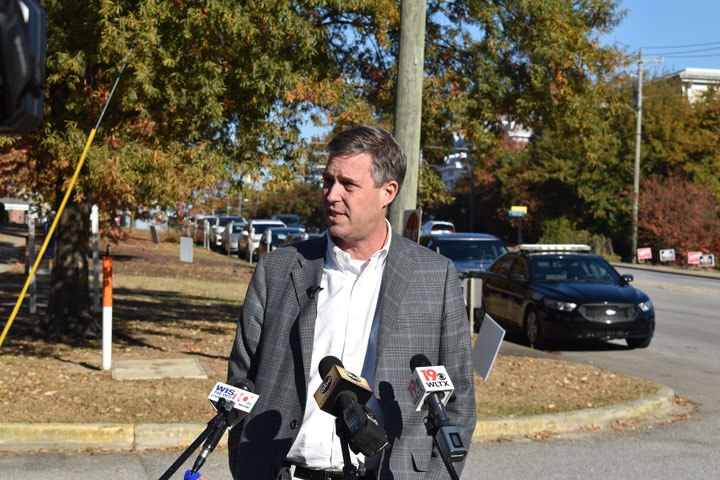 Councilman Daniel Rickenmann, who is running for mayor against fellow council member Tameika Isaac Devine, held a news conference once he learned of the precinct problems.