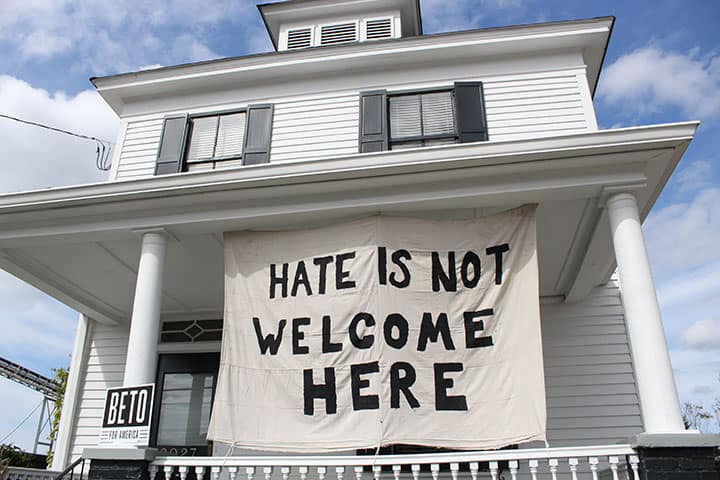 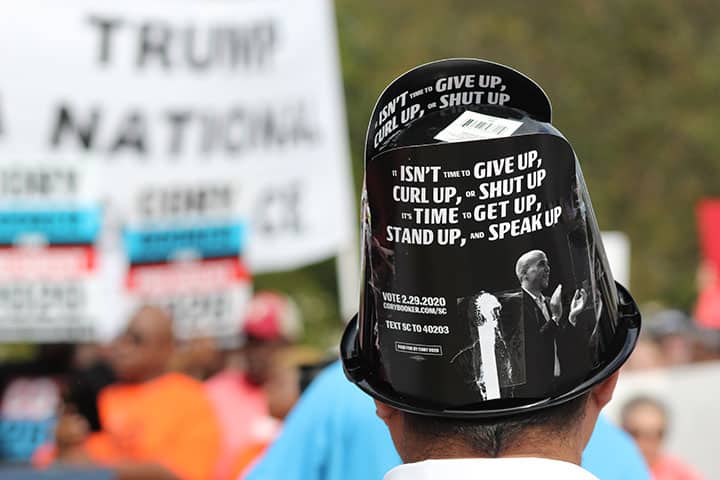 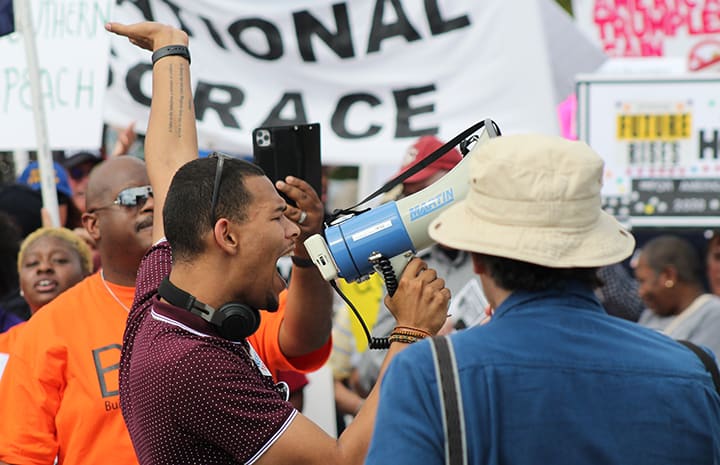 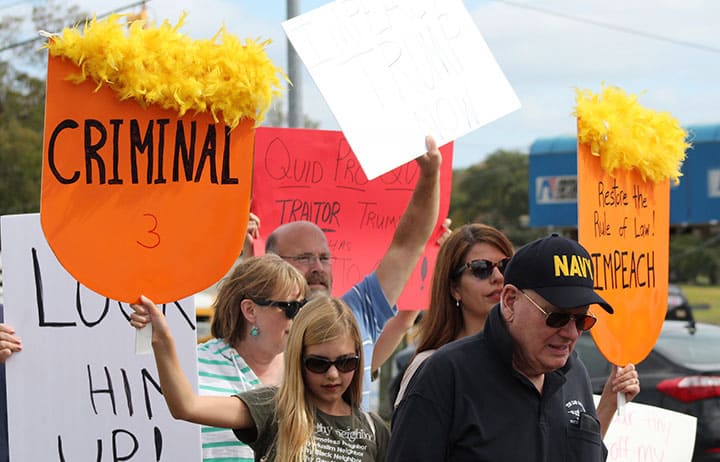 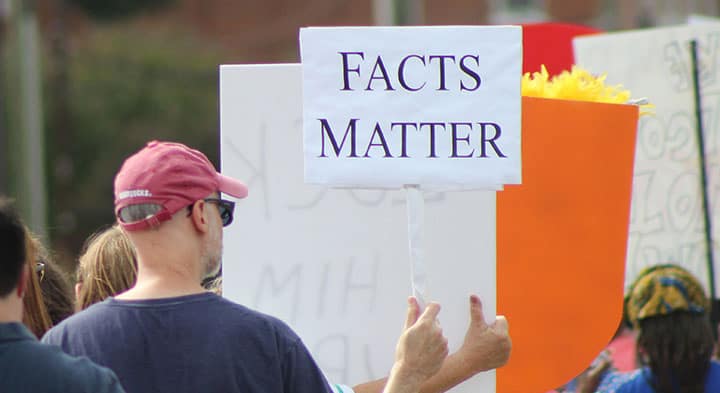 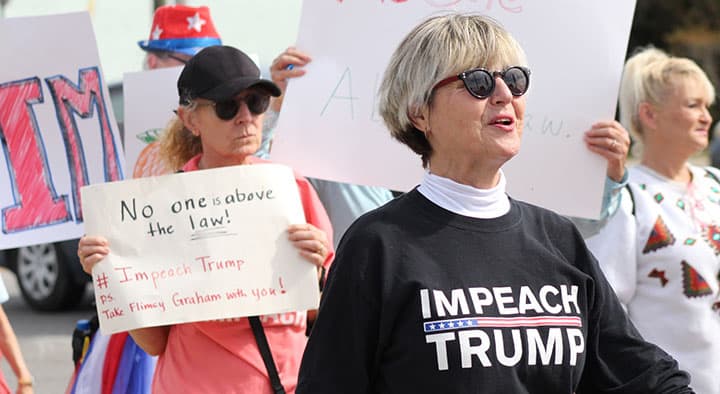 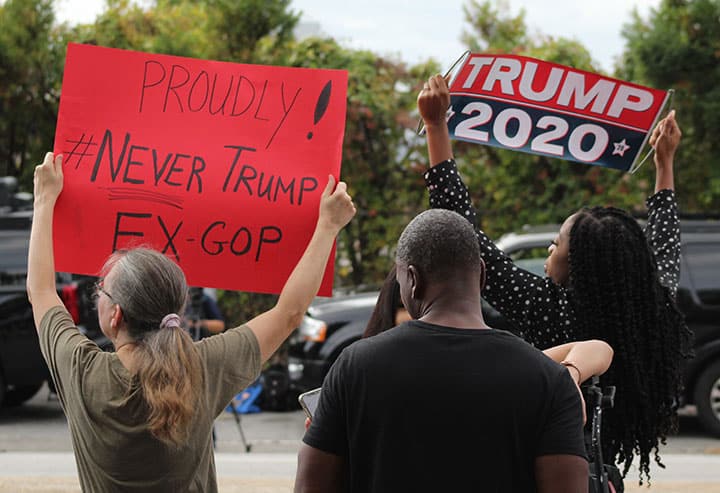 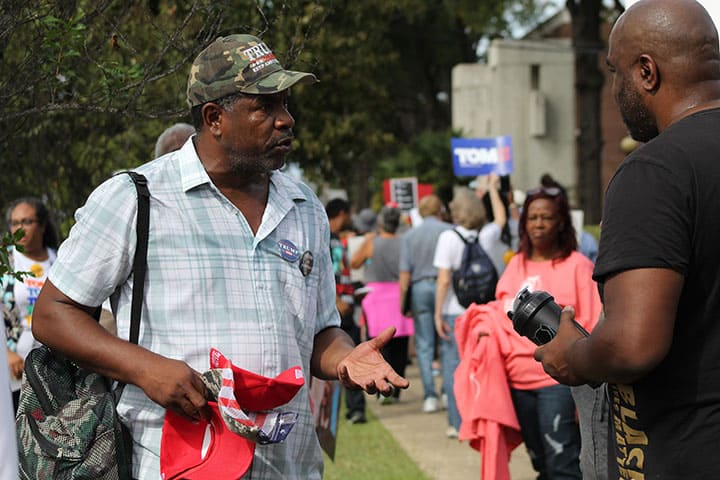 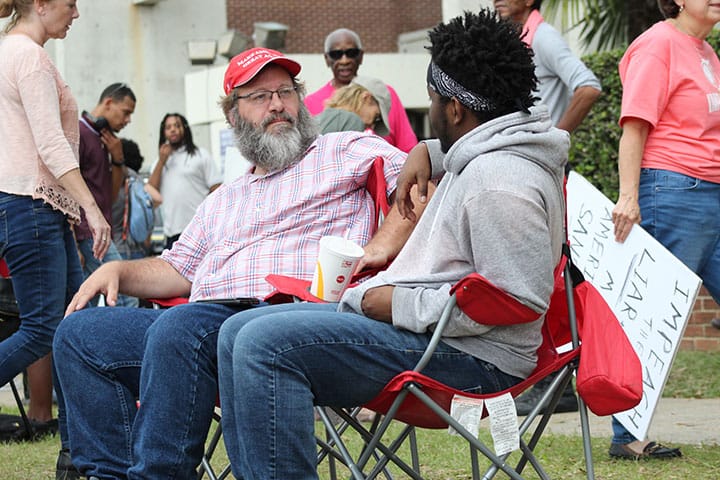 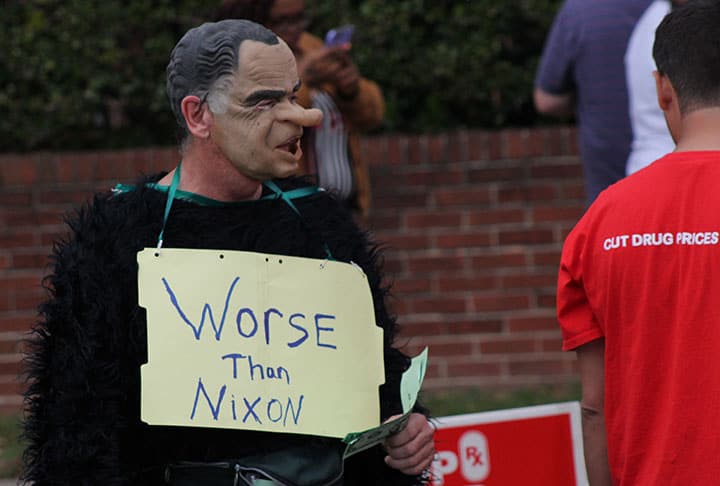 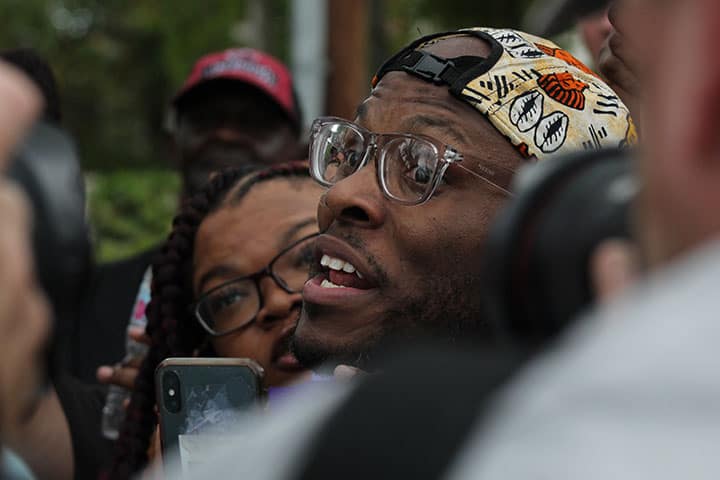 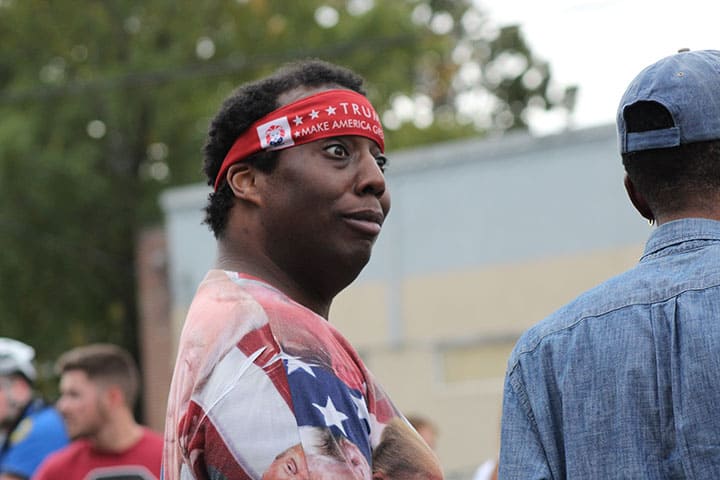 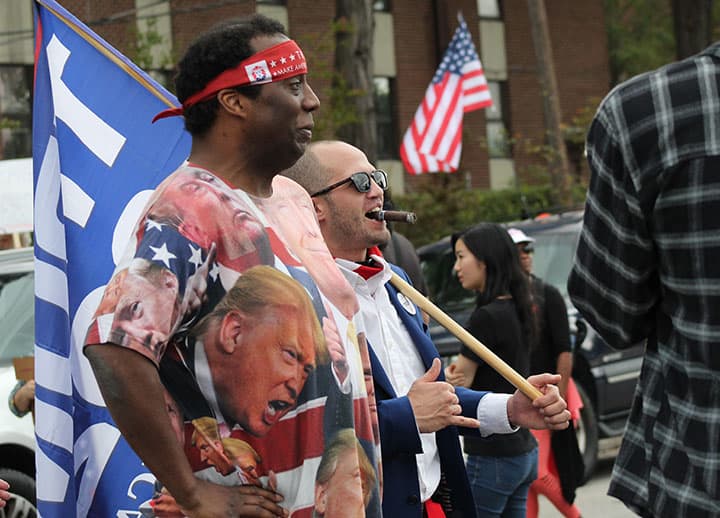 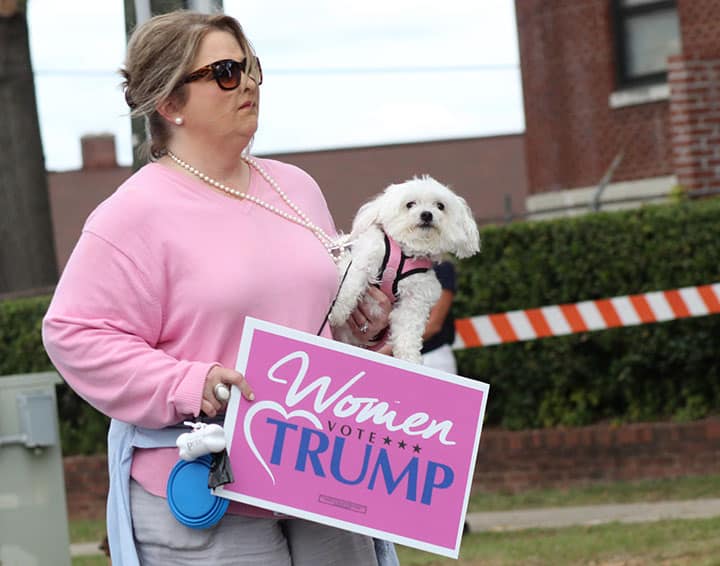 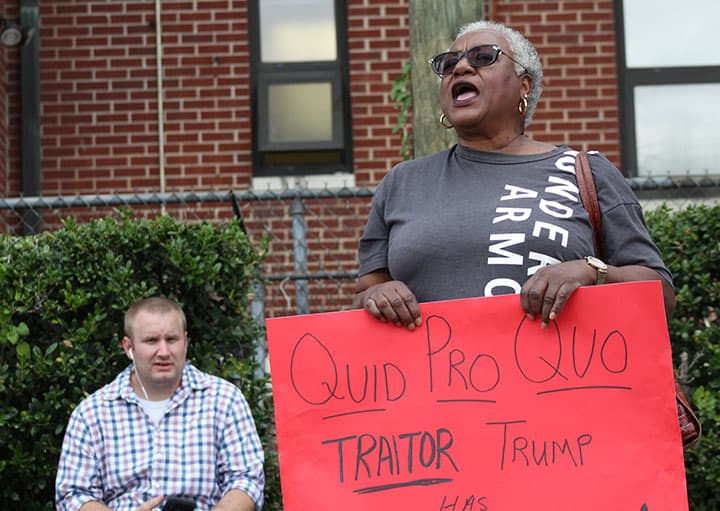 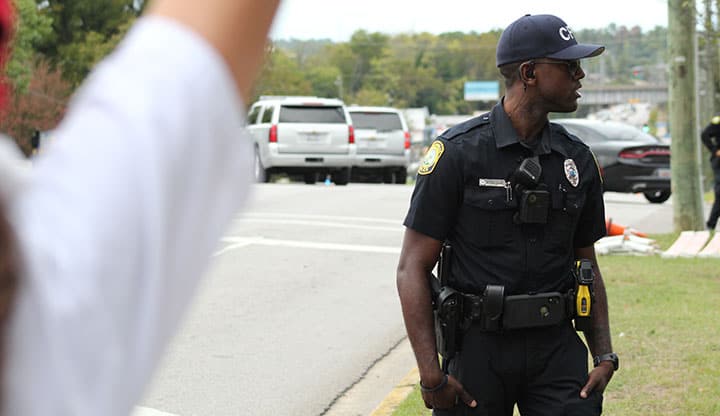 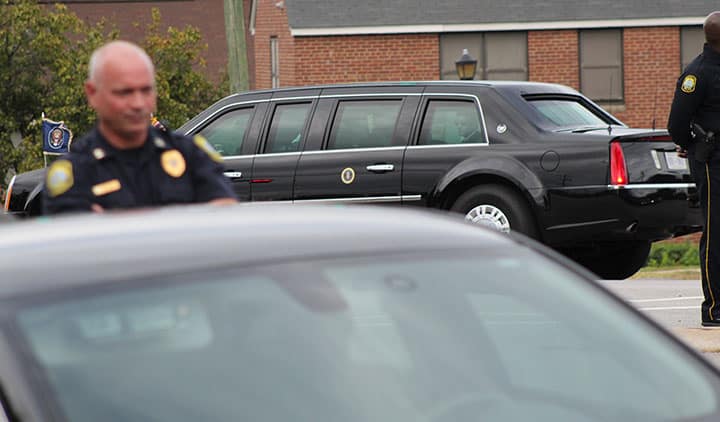 President Donald Trump touted his administration’s work on criminal justice reform Friday on his first visit to a historically black college, telling an invitation-only crowd that African American voters should come onboard with him in 2020.

Johnson served 21 years of a mandatory life sentence for a first-time nonviolent drug offense before Trump commuted her sentence and she was released from jail in June 2018.

Johnson is one of thousands of incarcerated individuals who were granted clemency under the First Step Act, a bipartisan prison reform act that Trump signed into law in December 2018.

“I knew criminal justice reform was not about politics,” Trump said. “To this day I’m not sure that what I did was a popular thing or an unpopular thing, but I know it was the right thing to do.”

The First Step Act’s reforms addressed inequities in sentencing laws that disproportionately harmed the African American community and provided rehabilitative programs to inmates, aiming to help them successfully rejoin society and not return to crime.

Trump is not popular with South Carolina’s African American voters, who propelled Barack Obama into the presidency in 2008. But he said he hoped they would support the Republican political agenda after seeing the results of initiatives like the First Step Act.

“Democratic policies have let African Americans down, and taken them for granted. I promise you that Republicans will never, ever do that,” Trump said. “We’re going to keep fighting for you and we’re fighting hard. We’re really having an impact and you’re having an impact on elections now.”

Trump was applauded, with some members of the invitation-only audience chanting, “four more years.”

While the event took place at a historically black college, the majority of the venue’s 300 seats were reserved for White House guests and South Carolina GOP members.

Only 10 seats were reportedly reserved for students at Benedict College, but Columbia Mayor Steve Benjamin said later there were several dozen students present.

Several hundred protesters, including HBCU students, engaged in alternating chants with Trump supporters outside the private college campus, with tensions escalating throughout the president’s hour-long speech. Some protesters chanted out calls for Trump’s impeachment. Democrats in Washington have launched an impeachment inquiry into the president’s dealings with Ukraine.

The president has tried to shore up his support among black voters, but offended many last week when he reached into one of the darkest corners of American history and described his impeachment as a “lynching.” While this drew a firestorm of criticism from both Democrats and Republicans, Graham backed the president’s comparison.