A poet’s perspective on the world 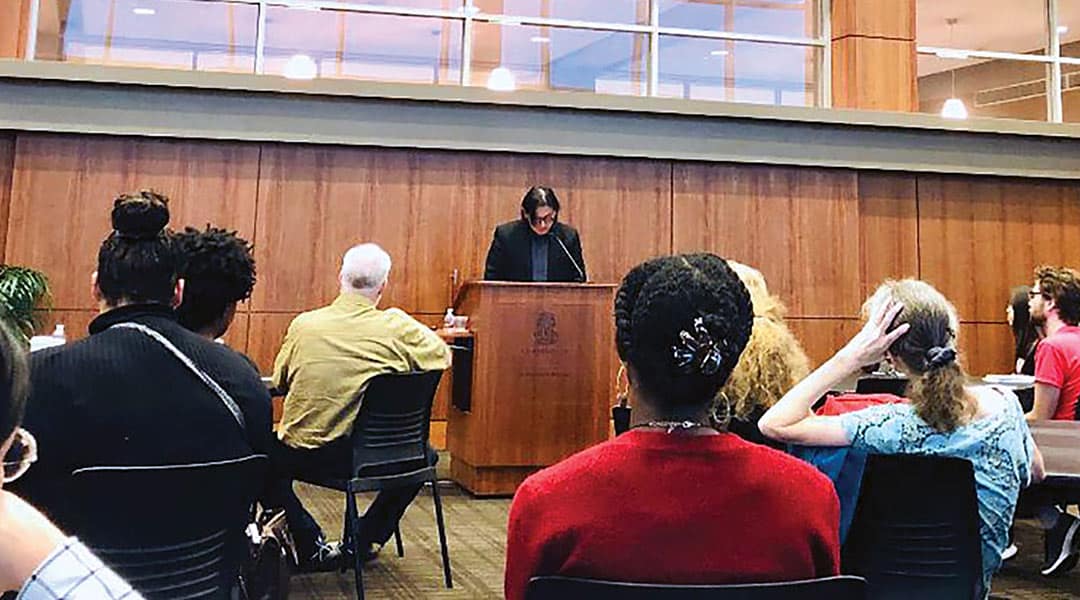 As the recipient of several fellowships and awards, including the “American Book Award,” Lee is recognized for his evocative poems that ponder the themes of life, death, and love.

Fred Dings, a poet who is a member of the committee of the Literary Festival, said that Lee’s poetry offers something that seems increasingly rare in American poetry.

“When so much poetry seems to be poetry of politics and neuro-definitions of self, Lee’s poetry seeks to speak from the perspective of what he calls, ‘the universal mind’. Seeking to go beyond the personal memory of himself, to that of the human race or species memory,” Dings said.

While some of Lee’s poems speak to universal themes of life and death, some reflect on his own unconventional upbringing and the socio-political issues that defined his childhood.

Born in Indonesia to Chinese parents, Lee’s maternal great-grandfather was China’s first Republican President, famous for attempting to make himself emperor. As anti-Chinese sentiment in region intensified, Lee’s father, a personal physician to Mao Zedong, was exiled and spent 19 months in an Indonesian prison camp.

In 1959, when Lee was two years old, his family fled the country to escape persecution. After a five-year journey through Hong Kong and Japan, they finally settled in the United States.

“Our hope is that people learn and discover through the Fall Literary Festivals — whether that’s interest in a new author or genre, inspiration or introspection, perhaps deeper understanding of a complex issue, or simply finding joy in the moment,” Carrico said. “It’s much more than an event, it’s an experience.”

For Lee, poetry engages the invisible and is a sacred activity because he related it to God, according to Dings.

“Lee’s poetry is a quiet poetry. A special whisper that invites us in and eases us into that deeply private interior where we may converse with the past or enter the mystical terms of our existence,” Dings said. “Sometimes discovering knowledge, or healing, or fully realizing ourselves.”

He loves poetry that makes him want to keep reading. 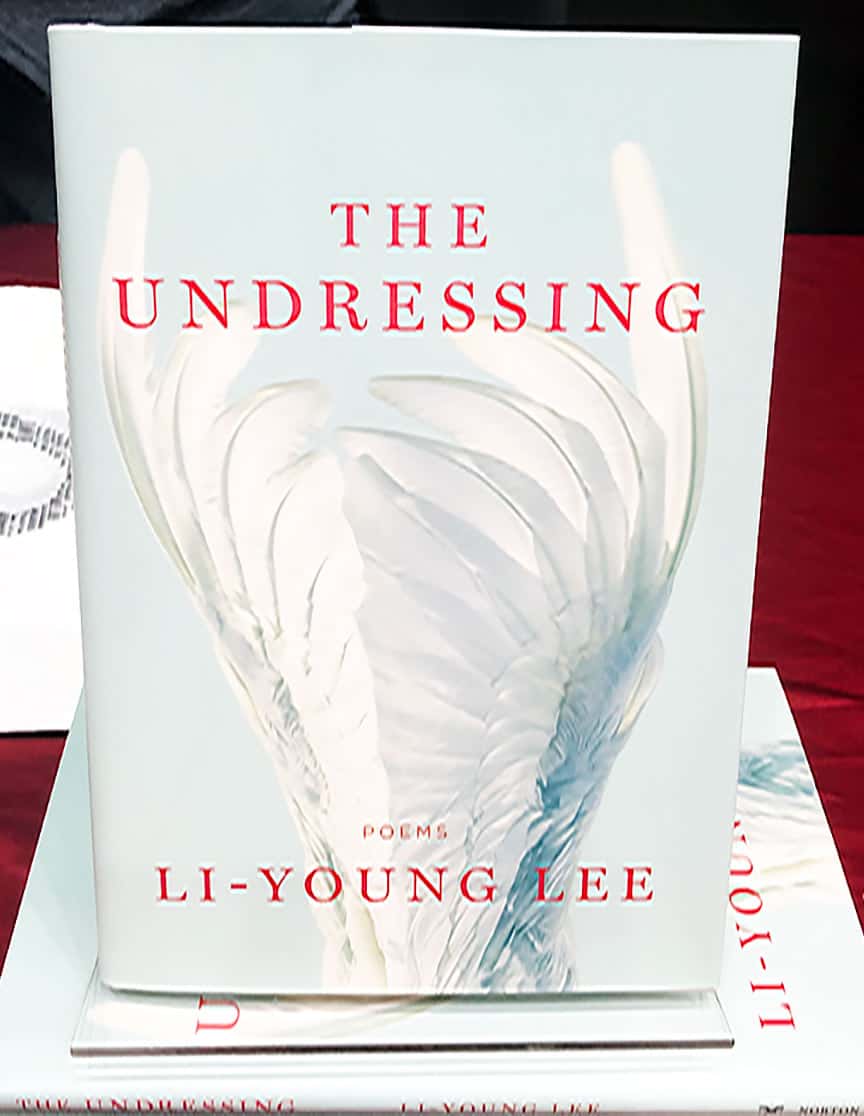 Lee published “The Undressing” in 2018. This is a book of poetry that embodies love and desire. 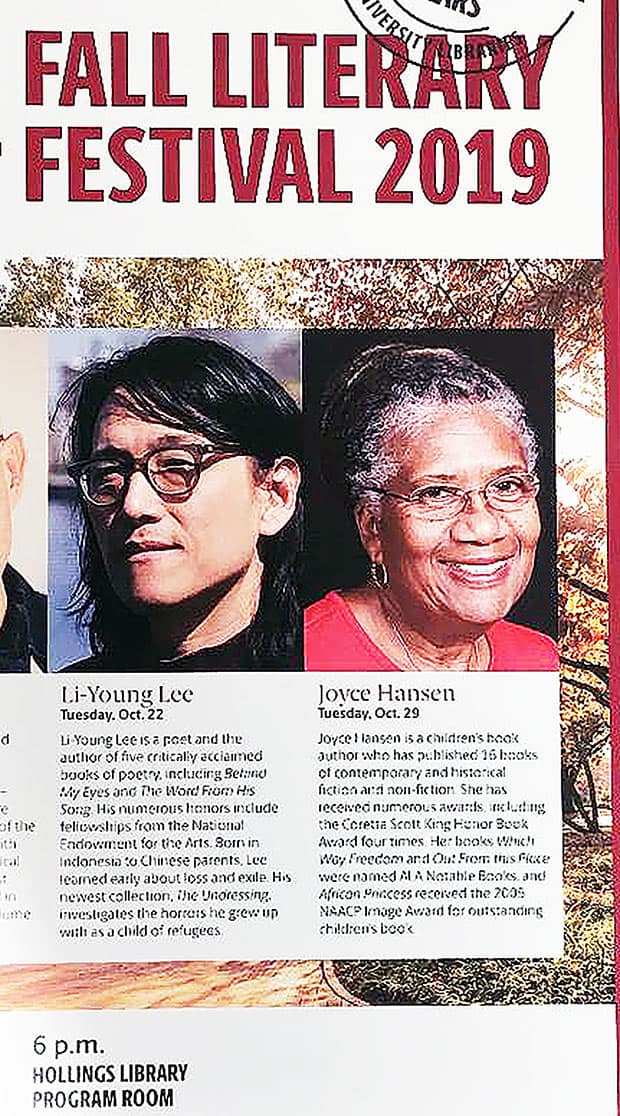 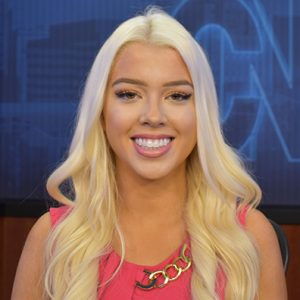