The C.O.R.E Village at Turbeville Correctional Institution is designed to ensure young adults can be successful when they leave prison by teaching them helpful life skills.

The program, also known as the Restoring Promise Initiative, was originally started in Connecticut by the Vera Institute of Justice. South Carolina is one of two states with such a program in its correctional system. A similar program exists at the Lee Correctional Institution.

Each day, inmates in the program attend classes that teach them how to cook, communicate effectively and live independently. The prison chose 11 inmates over 25 years old to serve as mentors for 37 men ages 18 to 25. The corrections staff members undergo intensive training to support young adults.

One mentor noted that the participants are pushed to get a GED and to develop a trade. Another said the inmates are encouraged to better themselves not only for their own sake but for their families, children and the community.

Jacob Kipp, unit manager at CORE, said the officers and inmate are now interacting with each other more often. They eat lunch together, play cards, and have more conversations.

An official at the Turbeville Correctional Institution said inmates who were a part of the program have not been arrested after being released from prison.

Brian Sterling, director of the South Carolina Department of Corrections, said the program is off to a good start.

“(Of) all the folks that are in this program here, the mentees are going to be leaving one day and coming back out to society,” Sterling said.

“So, I think, not only to the family members but to the citizens of South Carolina, we want them to be productive members of society. I think the mentors and the folks that work here at Turbeville are going to make sure they are given every opportunity to successfully re-enter society and make it safer for our communities.” 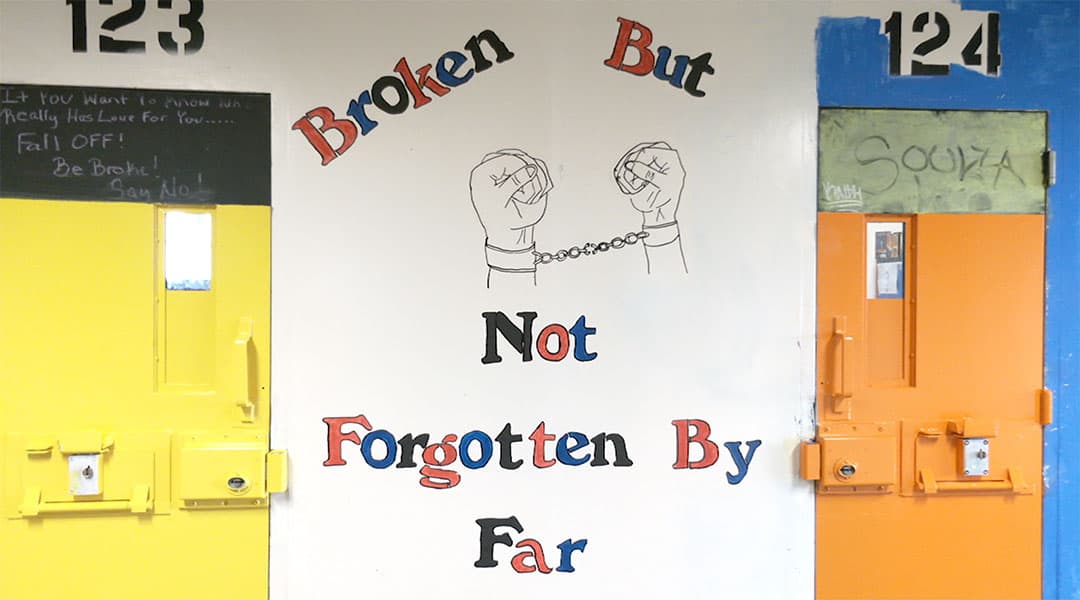 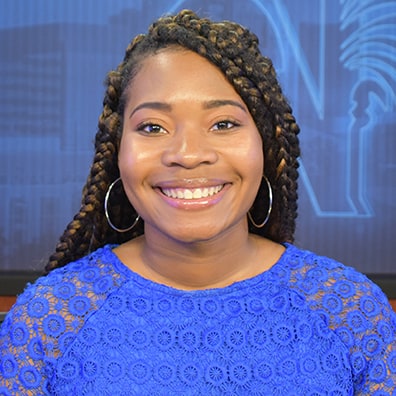 Tiffanie Morton is an aspiring multimedia journalist from Greenville, South Carolina. From a young age, she has always had an interest in creating content for news, features, and sports. While being a video intern at The State newspaper in Columbia, South Carolina, Morton was able to shoot and produce videos. Tiffanie’s career goal is to become a reporter or work in video production for sports or news. Outside of journalism, she enjoys traveling to new places and watching shows on Netflix.