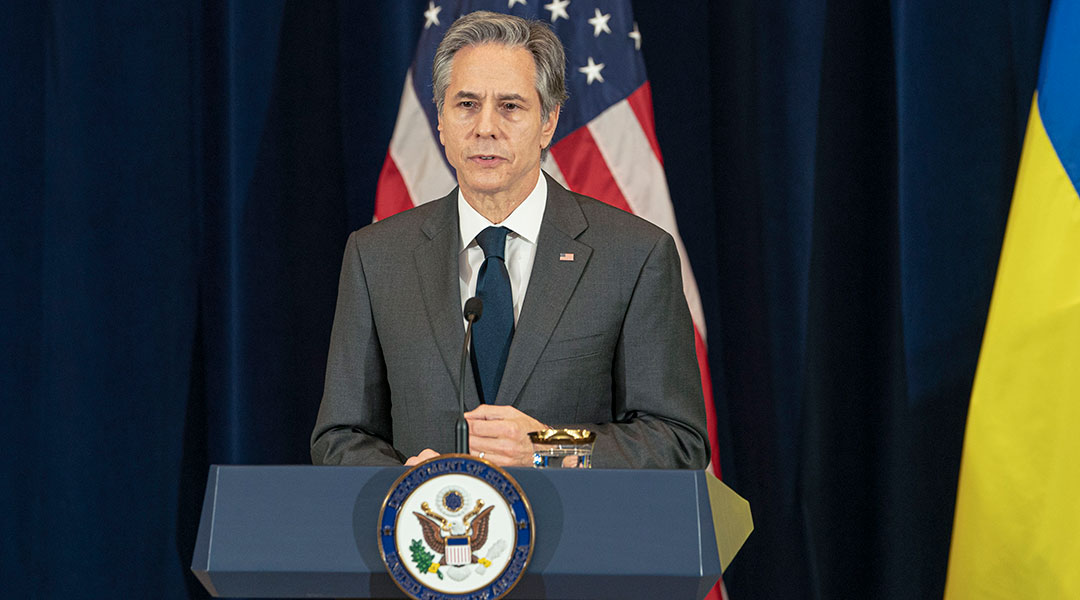 “The worst-case scenario is for the U.S. is the same as the worst-case scenario for NATO,” said Carol Harrison, a European history professor at the university. “Which is that, you know, the post-Cold War security structure that was set up 30 years ago collapses, and that’s really disturbing.”

The sanctions take financial action against the Russian military bank and Russian elites.

According to the Treasury Department, these sanctions will make it more difficult for Russia to finance military contracts and raise money to continue operations in Ukraine.

Biden called Russia’s actions “a flagrant violation of international law,” and promised “If Russia goes further with this invasion, we stand prepared to go further as with sanctions.”

This comes as Russian troops entered the Donetsk and Luhansk regions of Eastern Ukraine on Monday.

“It’s possible that what happened [Monday] was, in fact, a Russian invasion,” Harrison said.

While the United States is unlikely to enter the conflict with direct military force, a complete invasion of Ukraine could destabilize the region, according to Harrison.

Many Russian officials believe they have a claim to Ukraine as it was once under the control of the Soviet Union during the 20th century and the multi-national country has a large population of Russians.

“Let me emphasize once again that Ukraine for us is not just a neighboring country,” said Putin on Monday. “It is an integral part of our own history, culture, spiritual space. These are our comrades, relatives, among whom are not only colleagues, friends, former colleagues, but also relatives, people connected with us by blood, family ties.”

This sentiment paired with fears that Ukraine was becoming westernized and the possibility that they may join NATO, which Russia is strongly opposed to, fueled the recent escalation between the two countries.

While direct military action from the rest of Europe and the United States remains highly unlikely, economic retaliation has already begun. On Tuesday, Germany halted certification of the Nord Stream 2 pipeline that would come from Russia, a major economic benefactor for both countries.

President Biden is expected to announce U.S. sanctions against Russia this afternoon. For now, the impact on the Midlands will be minimal.

“This conflict will not affect the Columbia area unless the U.S. decides to join Ukraine and a bigger war starts,” said Elena Osokina, a Russian history professor at the University of South Carolina.

Regardless, Carol Harrison believes that if escalation continues could be dangerous, “If the security architecture we’ve relied on for the last 30 years falls apart.”

“I think we all become less safe,” said Harrison. 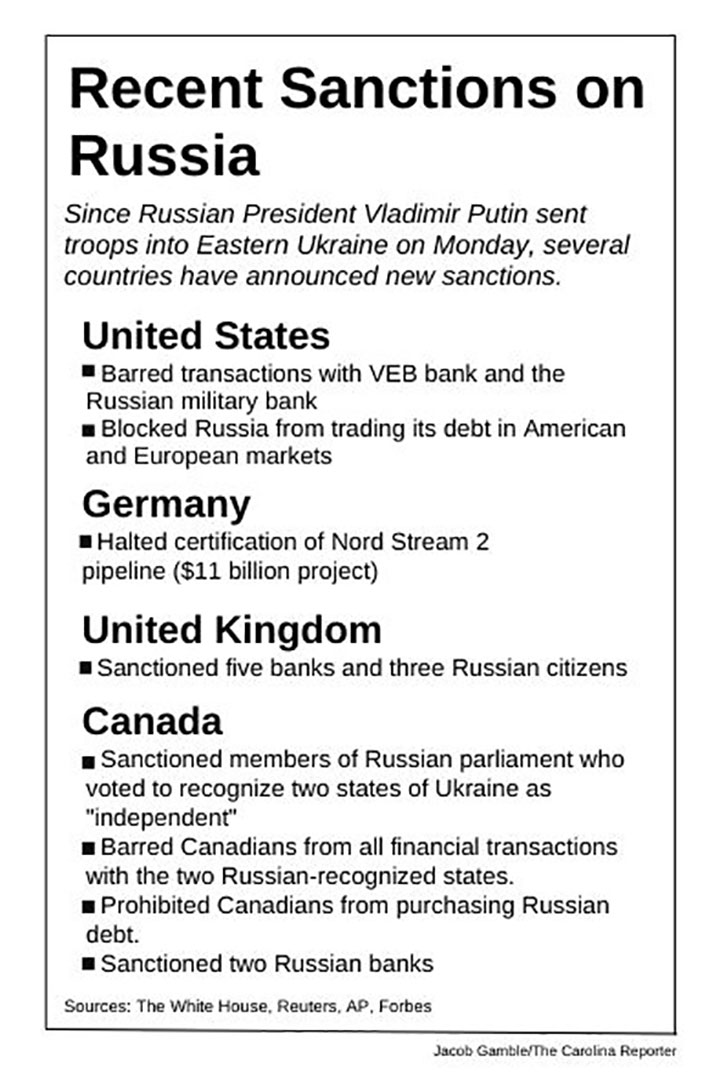 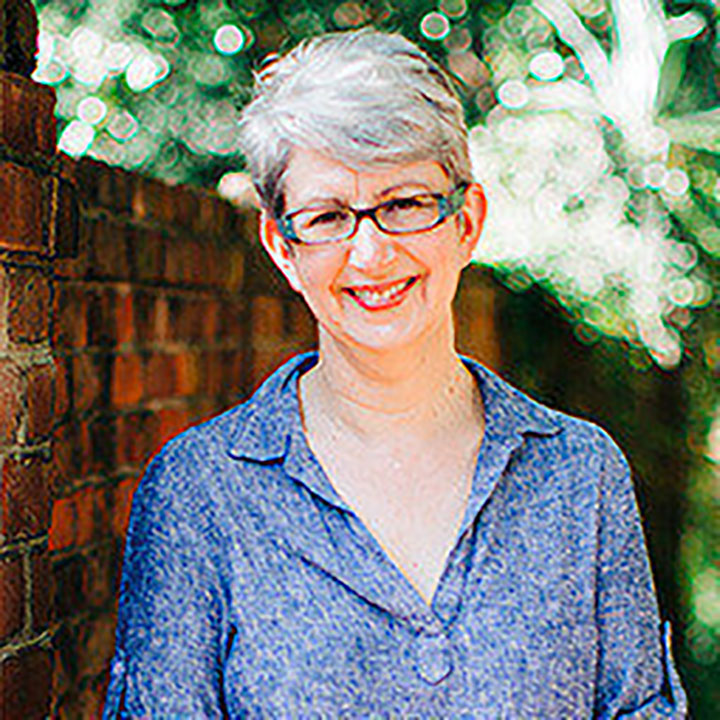 University of South Carolina history professor Carol Harrison is concerned that Russia’s actions in Ukraine could destabilize the region. 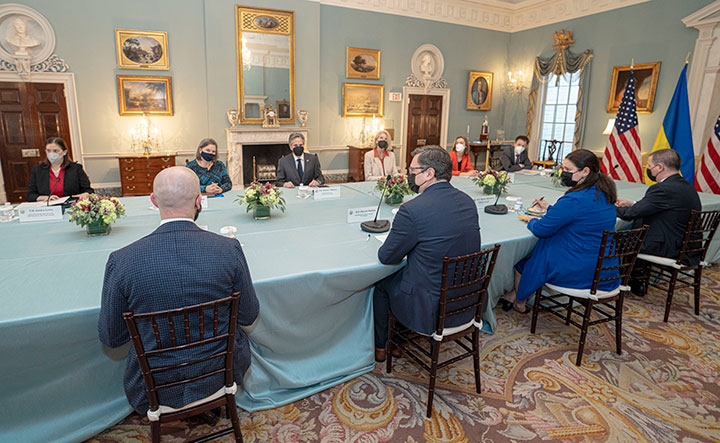 The U.S. announced new sanctions against Russia on Tuesday as Ukrainian Foreign Minister Dmytro Kuleba met with Secretary Blinken in Washington. Photo by Freddie Everett, US Department of State.