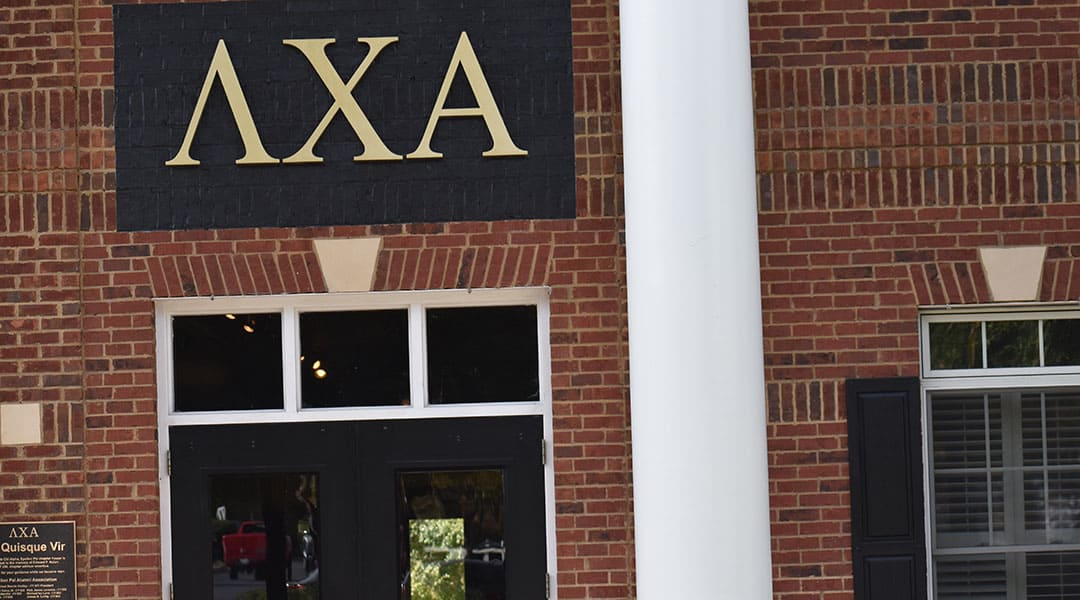 The University of South Carolina has announced it will suspend operations of the Epsilon-Psi Chapter of Lambda Chi Alpha after repeated confirmed allegations of hazing.

The University of South Carolina announced Monday it is suspending the Lambda Chi Alpha fraternity for four years after confirming repeated allegations of hazing.

“The suspension is supported by the organization’s national office and follows a university investigation in which evidence of member hazing was uncovered,” university spokesman Jeff Stensland said in a statement. “Hazing is not tolerated at the University of South Carolina, and those who engage in the practice face disciplinary action.”

Troy Medley, chief executive officer of the national Lambda Chi Alpha Fraternity organization, said the fraternity would be kicked off until 2023.

“The Board of Directors took this action in response to the chapter’s repeated violations of operational and conduct policies,”  Medley said. “We greatly appreciate the University’s partnership and hope to return to the campus in a few years with a new group of young men who are committed to following our laws and living by our oaths and obligations and who seek to create an organization dedicated to service and leadership.”

Lambda Chi Alpha would not be able to return to the University of South Carolina until August 2023.

On Sunday and Monday, fraternity members were seen moving out of the columned brick two-story house in the university’s Greek Village, a complex off of Blossom Street. The university owns the land on which the sorority and fraternity houses sit but the national fraternity organizations own the structures.

University officials said it will work with students who previously resided in the chapter house to find alternative housing for the remainder of the year.