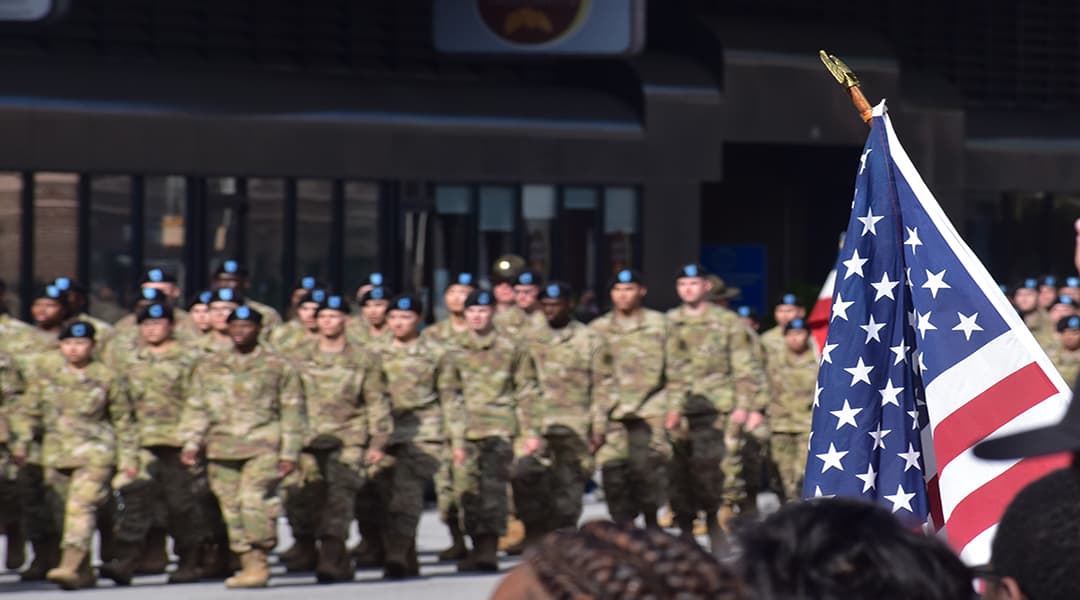 Hundreds of Midlands residents gathered on Sumter Street to watch the Veterans Day parade and show their support for United States veterans.

Patriotism was on full display Monday at the 41st annual Veterans Day parade in Columbia.

Following the singing of the national anthem and crisp salutes from veterans, patriotic music echoed off of downtown buildings, high school marching bands strutted and waved colorful banners and Junior ROTC stepped out smartly to shouted cadence. Proud Americans, young and old, created a sea of red, white and blue as they waved flags, cheered and saluted current and former members of the United States Armed Services.

“I think this parade shows the freedoms that we have and the military has provided that for us,” said former U.S. Marine Jim Brown. “I am just so proud to watch this day and see everything our veterans have done for us. It’s good to be here today.”

Led by the Grand Marshals from Great American Defense Community, the parade began at 11 a.m. at the intersection of Sumter and Laurel Street and ended on Pendleton Street near the State House.

“It shows the support for the community has for veterans and I know in Columbia that is huge and I just like to see that shown,” said former veteran Brooks Herring, who co-founded a 5K in Columbia to raise money for Williams Jennings Bryan VA Hospital.

Hundreds of people watched the parade as members of various military organizations, local high school JROTC programs, and other local organizations took part in the parade, including University of South Carolina president Bob Caslen, a former lieutenant general in the U.S. Army.

While former and current veterans watched as floats and military vehicles passed, Army veteran Bob Jarvis said that this holiday is about more than a parade.

“I’m proud to see the people out and I hope they realize what the veterans have done for this country throughout our history,” said Jarvis. “I think about the ones who kept me here though. I left a lot of good friends in Vietnam. This day is for them too.” 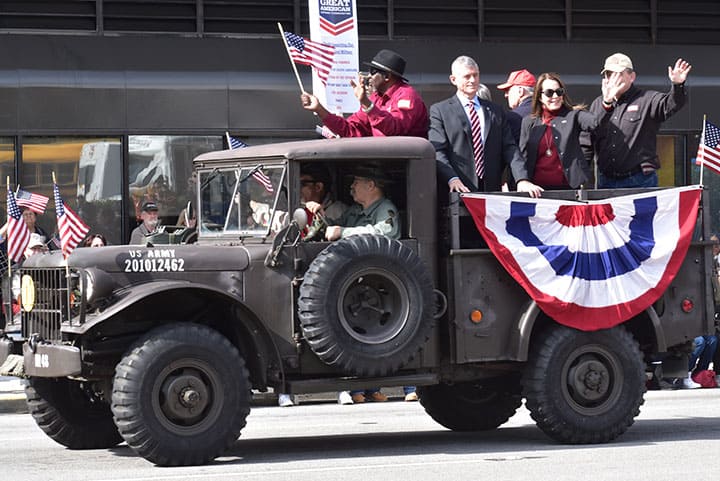 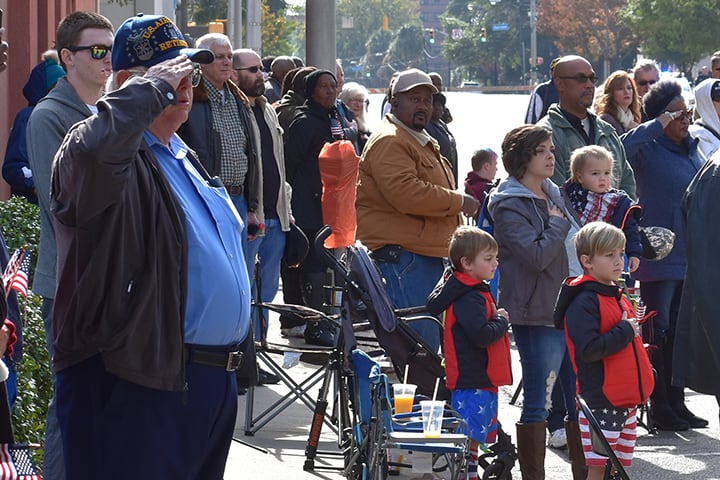 People from all walks of life came together gathered in attendance to pay their respects on this special holiday. 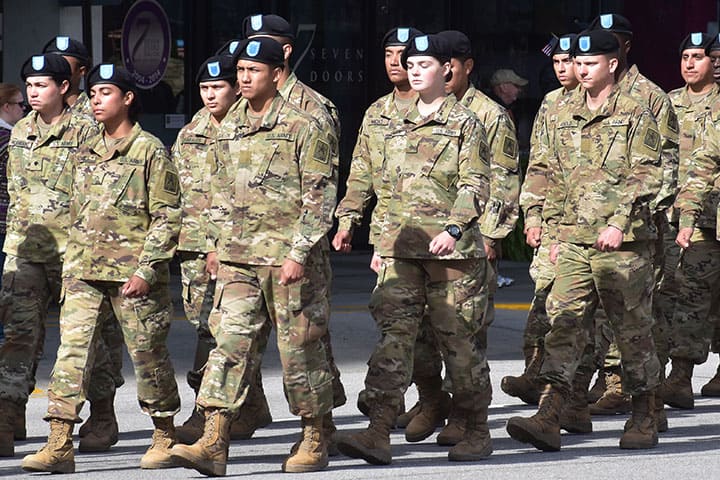 Members of the Fort Jackson army installation marched in the parade to the cheers and salutes of those in attendance. 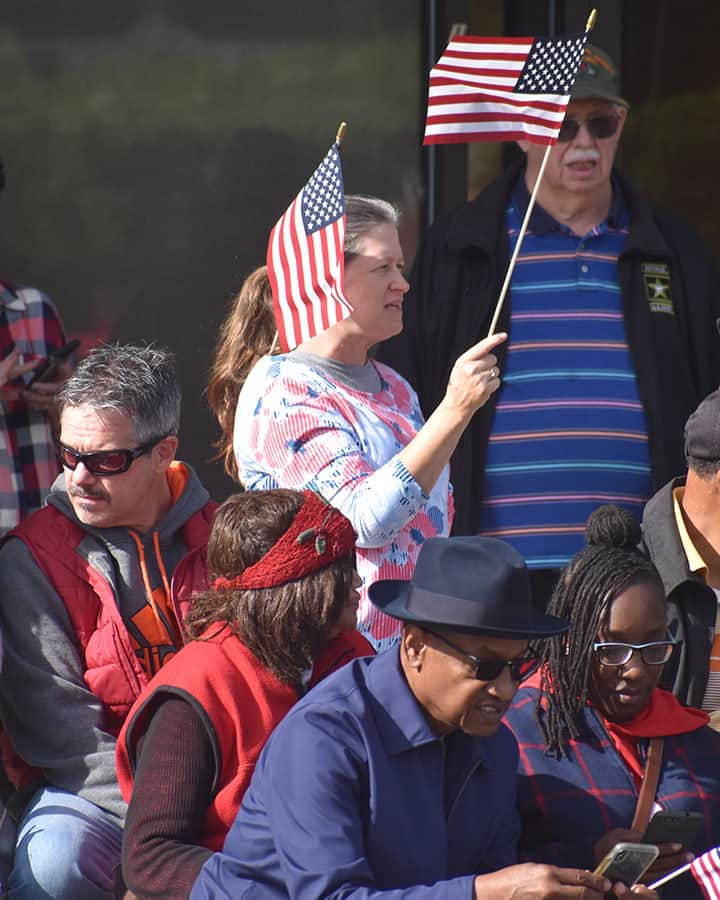