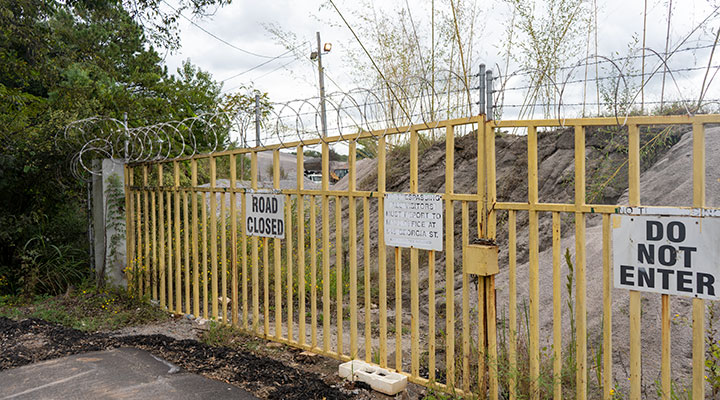 A majority of the gate surrounding the quarry has barbed wire but as the fence progresses away from neighborhoods, such as where Laundon entered, there are only fences with no wire. (Credit: Christopher Lorensen)

Laundon’s body was pulled from the Vulcan Materials Company quarry off Georgia Street in Columbia on Sunday, less than 48 hours after he left a group of friends in the early morning hours of Saturday to find his way home.

Watts declined to comment on how far Laundon fell or where in the quarry Laundon’s body was found. He also does not suspect foul play but said a toxicology report can take up to 30 days to return with results.

University of South Carolina officials expressed condolences Monday at the loss of the junior from Cary, North Carolina.

“This morning we received confirmation from the Richland County Coroner’s office of the death of one of our students over the weekend, junior Sam Laundon,” President Caslen said in a press release. “Our deepest sympathies and heartfelt prayers are with Sam’s family and friends as they grieve his loss.”

Laundon was last seen when he departed his friends to take a shortcut over a fence and through the quarry on Saturday around 2:30 a.m. He was reported missing Saturday afternoon and his body was recovered Sunday around 5 p.m.

“This is not the outcome we were hoping for,” Richland County Sheriff Leon Lott said. “I’m sorry it ended this way. We are praying for him and his family.”

Greg Oross, a senior at UofSC, said he believes it is a tragic but isolated event.

“I think they (Vulcan Materials Company) have enough precautions,” Oross said. “It’s not too close to anything where it’s a massive shortcut.”

“They pulled out all the stops to help bring Sam out,” he wrote in a Facebook post.

University officials said they are offering counseling services to students, faculty and staff impacted by the tragedy. 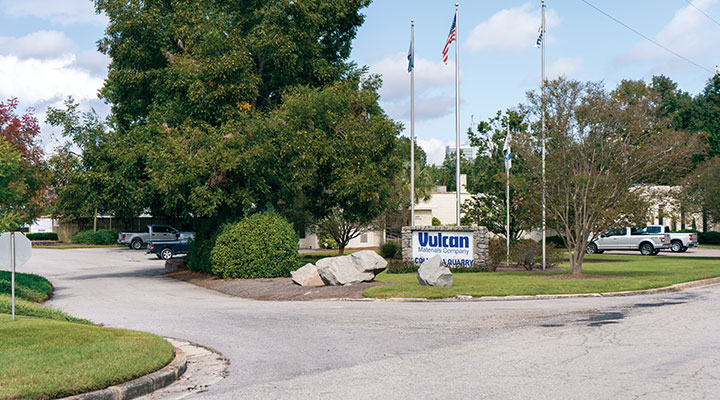 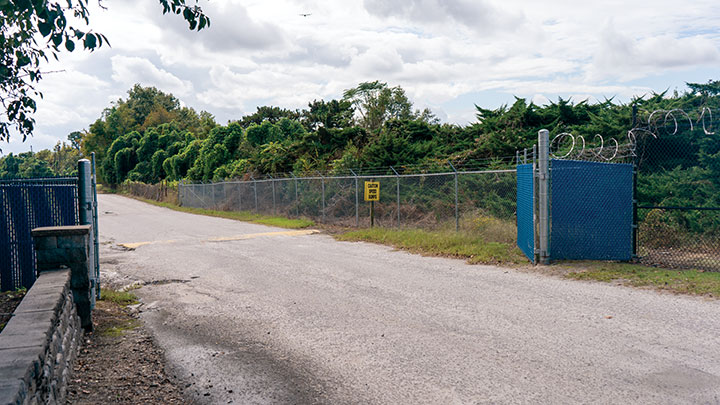 The gated area where Laundon entered the quarry has barbed wire at the start but soon becomes a fence with no added features. 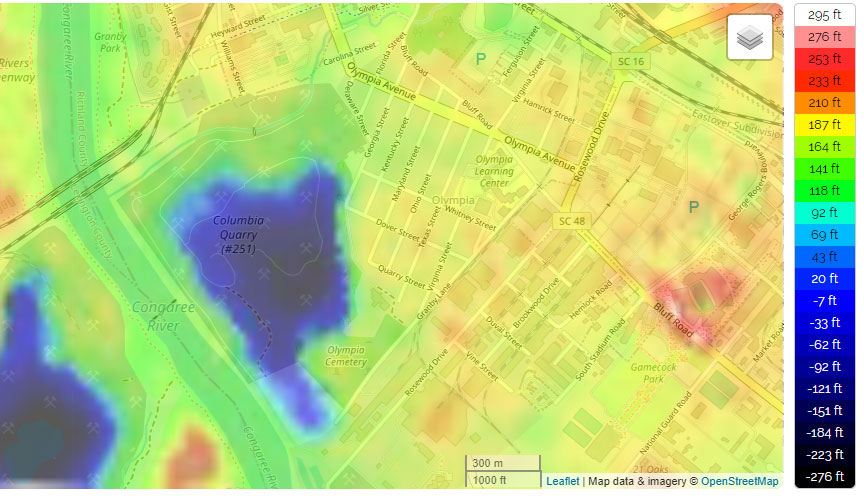 Laundon is suspected to have entered the quarry along the right side of this topographical map. The quarry is approximately 2,000 feet wide and drops about 250 feet. (Image from en-gb.topographic-map.com)