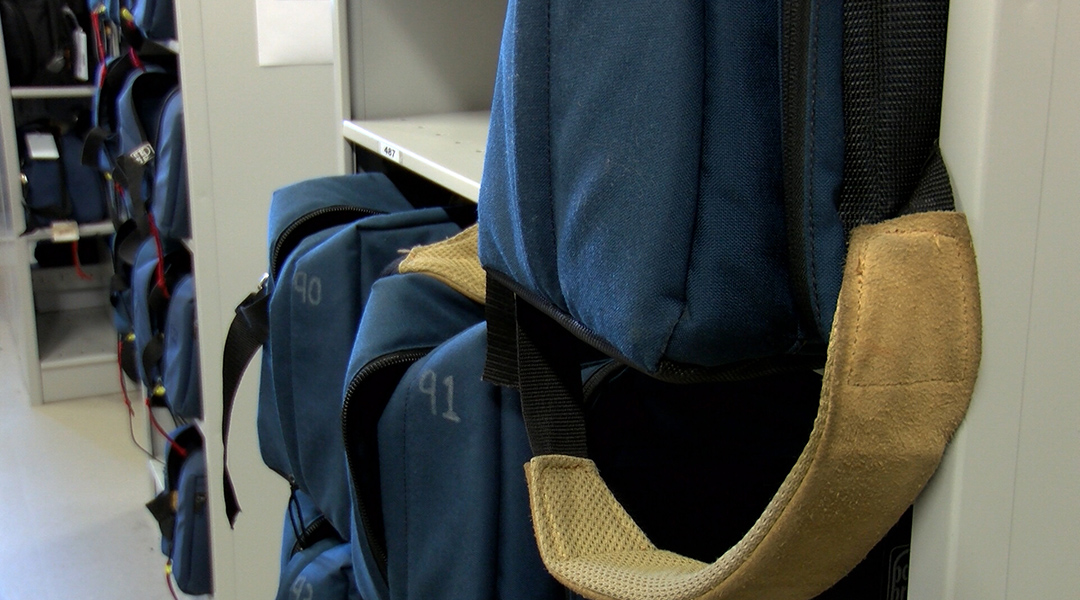 The University of South Carolina School of Journalism and Mass Communications camera equipment, which has been managed by Frank Mitchell. 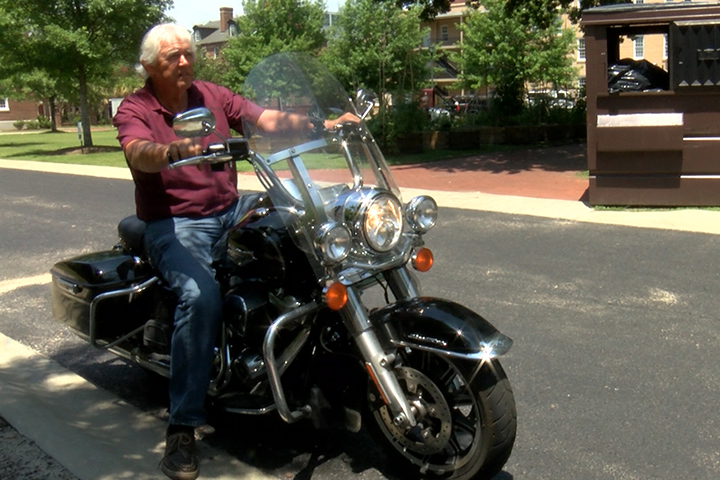 The University of South Carolina School of Journalism and Mass Communications’ broadcast engineer and media technician retired on June 29. Frank Mitchell worked for the university for nearly 10 years.

“Out of all the places that I’ve worked, this is the best crew … the professors, students, staff. [They are] the smartest people around,” said Mitchell.

His jobs included coordinating and managing the college’s media equipment for students. The director of the School of Journalism and Mass Communications, Andrea Tanner, says Mitchell has been a big part of the success of the journalism school.

“He is just really an integral part of the school, and we really wouldn’t have the two studios that we have in the new building without him.”

Augie Grant, director of the Center for Teaching Excellence at the School of Journalism, believes that people like Mitchell are necessary when it comes to teaching students.

“We’ve gotta have the cooperation of the staff and, of course, the students, and people like Frank see the big picture. They helped us take students from [one] level of knowledge to [another] level,” Grant said. “We can’t do our jobs without people like Frank. We’re going to miss him.”

Mitchell worked with the university’s journalism students everyday, and as a result, both the students and staff had nothing but good things to say about his attitude and work ethic.

“He always had a little joke, and it was just something that would brighten your day,” said Austin Porter, a broadcast journalism student at the school.

And it’s not just his sense of humor that everyone loves. Savanna James, a masters student at the university says she believes Mitchell has had a lasting effect on students.

“Everytime I went up there he made sure that we had everything that we needed, and he made sure that we had the best equipment that we could possibly have,” says James, “and I know there’s a lot of journalism students and a lot of journalists now across the world that have been touched by Frank, and that are better at what they do because of Frank.”