Vinyl albums are soaring in popularity. Can the industry meet demand? 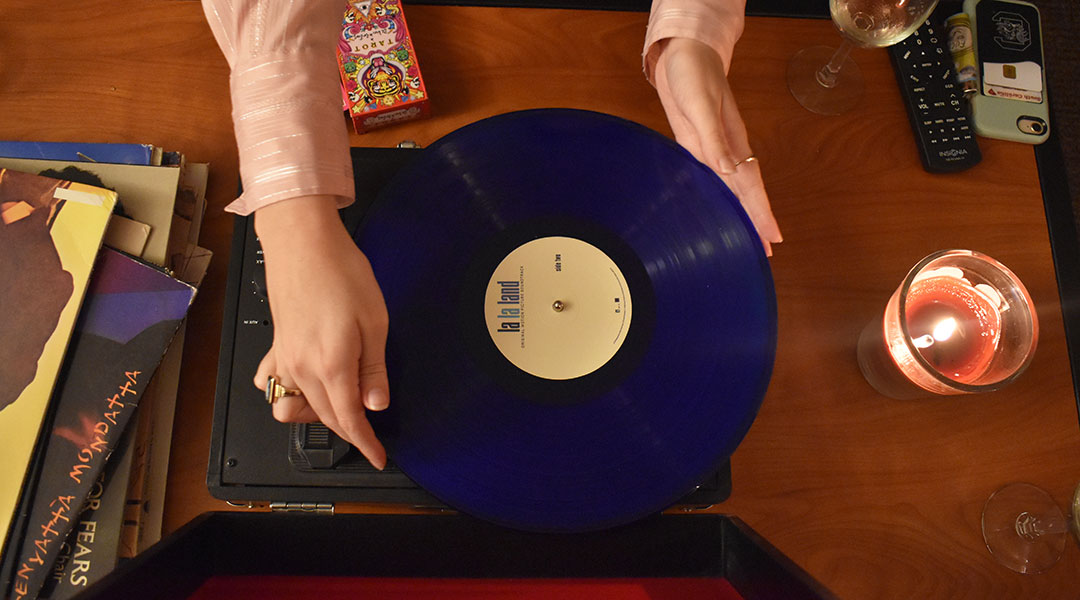 After nearly going into extinction, vinyl is making its way back into the mainstream. Photos by Carson Peaden.

Vinyl records nearly doubled in volume last year, from 27.5 million albums in 2020 to 41.7 million in 2021, according to MRC Data’s 2021 U.S. Year-End Report. It marks the 16th consecutive year of growing vinyl sales in the United States.

Increased demand has put a strain on record store inventory and record processing plants throughout the country. And when the pandemic hit, it only exacerbated the problem.

“One of the tough things about being in a record store or shopping with records is that there’s a huge backlog right now at the pressing plants because there’s not enough plants to make the actual records,” said Eric Woodard, owner of Scratch N’ Spin, an independent entertainment store in West Columbia.

Since new records are more costly, indie vinyl stores actually make more profit on used records, though they must carry both in order to appeal to customers.

“My hope is that as vinyl continues to gain popularity and rise up, that more will be manufactured, more plants will be opened, and the cost will go down [for newer records],” Woodard said.

“We have dealt with shortages in pretty much every part of the supply chain,”  said Justin Crowther, owner of Burlington Record Plant in Virginia.

In particular, the price of PVC, a form of plastic essential to vinyl production, has skyrocketed due to consumer demand and production disruptions. As a result, the cost of vinyl has also increased.

Prices aren’t deterring vinyl lovers. In the wake of such high demand, Burlington Record Plant had to stop accepting orders indefinitely in the summer and currently only produce vinyls for the labels they work with.

“We’ve made the decision not to take on more than we can handle,” Crowther said.

Even though costs have increased, some consumers don’t mind spending the extra money.

“Even my dad, he will be like, you’re wasting your money on purchasing CDs or vinyls, when you can just stream it,” said Jahleel Johnson, a third-year at the University of South Carolina from Aiken, who owns over 100 records. “And I said, there’s such a big difference when you actually own a copy of the record.”

While older generations are still the main buyers of vinyl, younger people are hopping onto the trend of embracing traditional music forms, with those age 25 to 34 being just as likely to buy vinyl as those age 55 and up.

“I started for the trend, but then I started to appreciate music and how it sounds on a record,” said Ariel Meriwether, a second-year student at UofSC from New York City. “I like when you put a vinyl on the record player, and it makes little ticks in the sounds.”

Meriwether said some older people find it “funny” that she buys vinyl when digital music is easily available – and with less maintenance.

“The time you have to take, to take care of your vinyl and your records…that’s why I love it,” she said. “It makes me appreciate music more.” 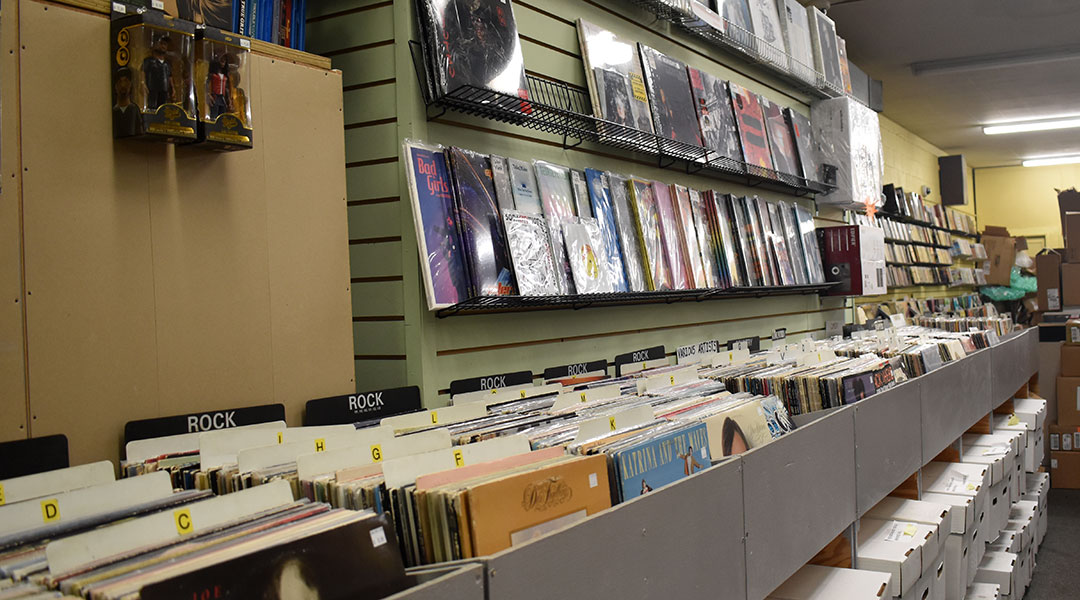 Vinyl sales outpaced CDs for the first time last year, according to an annual report released by MRC Data. 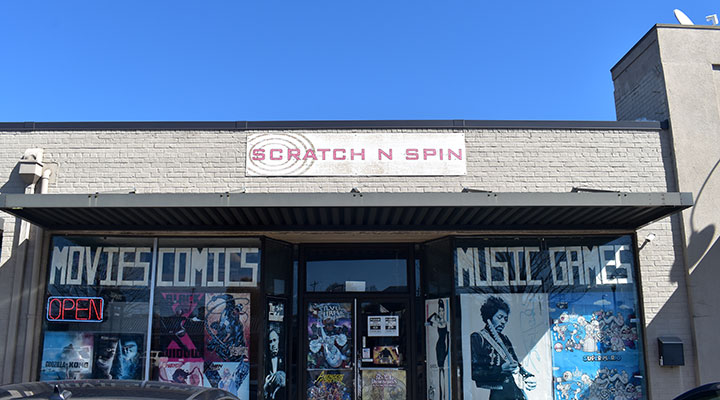 Scratch N’ Spin, a local music store, experiences difficulties in getting new vinyl because of the backlog at record pressing plants. 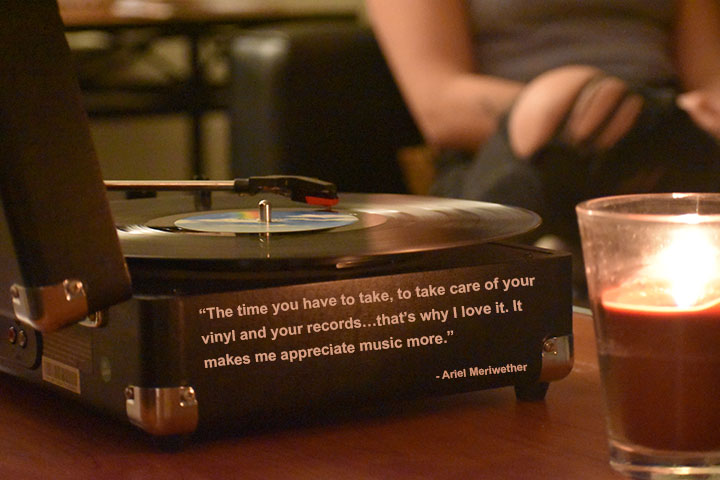