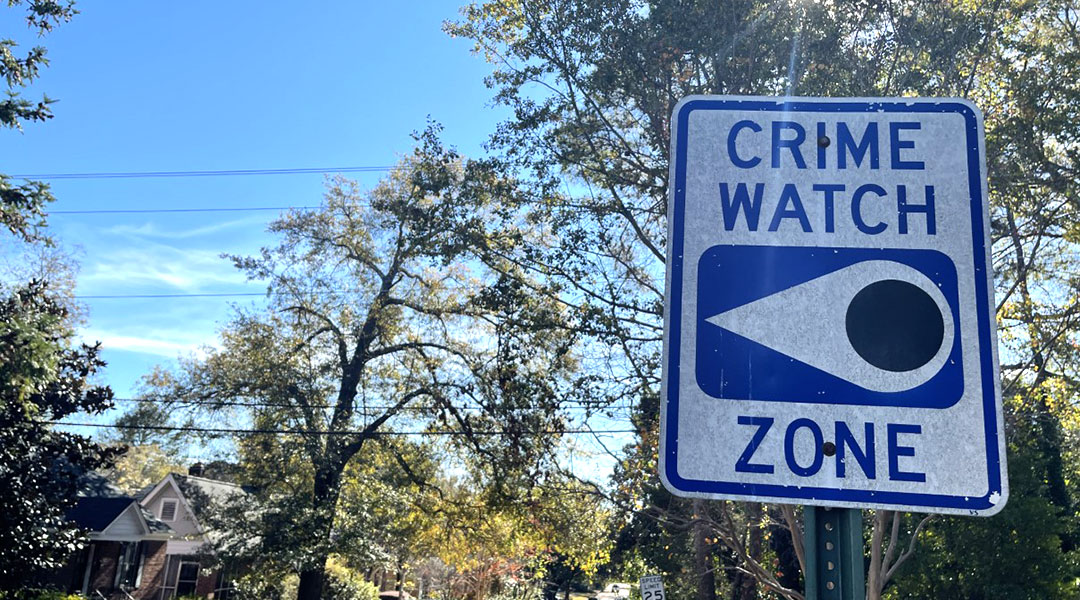 There are currently six neighborhood watch or association groups in the city of West Columbia, according to Lt. Ronald Fair of the West Columbia Police Department’s Community Action Team. Photos by Emma Dooling

Tonya Crawford Mozenko, Madison Duncan and Jennifer Boyd all grew up in West Columbia neighborhoods. Since their childhoods, one has moved out and back, and two never left, but all three want the best for the communities they call home.

“I’m wanting to get it back to the way it used to be where you wave at everybody when they go by and you basically take care of each other,” Mozenko said. “It’s a big, huge family almost, and that’s the way it was when I was younger.”

“People call me and go, ‘What can we do to improve the neighborhood?’ Start a watch group,” Fair said.

A 2008 research review from the U.S. Department of Justice’s Office of Community Oriented Policing Services found that past studies have offered opposing views on the success neighborhood groups have in reducing crime. However, the report concluded in its meta-analysis that groups such as these were associated with a reduction in crime. A meta-analysis is a statistical method of summarizing the results of many studies.

Neighborhood groups are successful in preventing crime, Fair said, because they create a safety net for the community. In a group, residents find safety in numbers to stand up for themselves and the area in which they live.

“If you get the numbers, then what you will do is these people will see that you’re not going to tolerate criminal activity in your neighborhood,” Fair said. “And they’ve got one or two ways that they can go about things: They can either straighten up, or they can move out.”

At neighborhood meetings, Fair and the Community Action Team, which consists of seven officers, present the neighborhood with its recent crime statistics gathered from WCPD data and remind attendees about basic protective measures, such as keeping cars locked, keeping porch lights on and installing security cameras.

Fair is a regular at the Guignard Neighborhood Association’s monthly meeting at the West Columbia Community Center. Boyd, president of the association, said Fair’s presence encourages Guignard residents to call WCPD — and sometimes Fair’s personal number — whenever they need assistance.

Boyd, who has been president since 2018 and will serve through October 2022, said that WCPD’s investment into its community’s safety is evident in their constant presence in the neighborhood.

“These guys are involved, and they live here and they care and you can tell,” Boyd said. “I think it reassures people that there’s not really a separation. They’re just a part of the community, and by them being there, you can see that.”

Porter, who acts as a liaison between the group and the city, said the group has since fostered a strong sense of community among its residents.

“It’s something that we were missing until the association was formed,” Porter said. “I think it really did fill a void there.”

Duncan said he feels like his group is effective in reducing crime and bringing everyone together because of the streamlined form of communication through the neighborhood’s Facebook group, which has over 400 members.

“It’s an open line of communication and a way for someone who’s been a victim to express, ‘Hey, this happened to me,’ so the rest of the neighbors can be vigilant,” Duncan said.

Mozenko, who moved back into the neighborhood in 2005, said she’s seen great progress since taking on a leadership role in 2017 in getting the community back to the close-knit community it was when she was young.

“It’s slowly but surely getting back to that, but you have to have a camaraderie with your neighbors to be able to have something like that,” Mozenko said.

Duncan’s community meetings, which have been put on hold due to the pandemic, run more like large family gatherings. It’s that constant presence and support, Duncan said, that makes the group so effective.

“Why would I want to live anywhere else?” Duncan said. 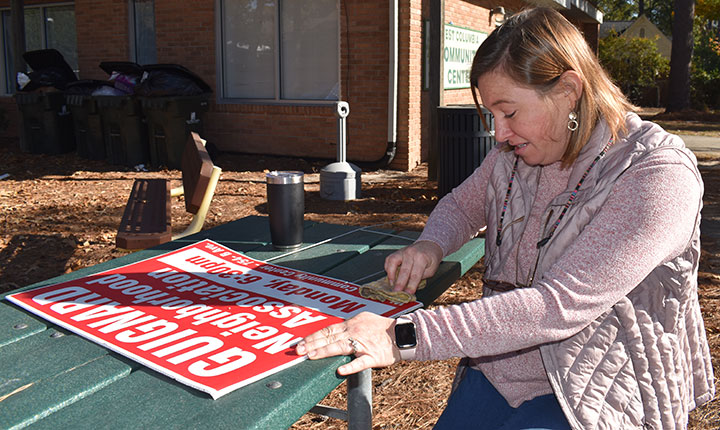 Jennifer Boyd, president of the Guignard Neighborhood Association, was elected in 2018, but will serve through October 2022 due to the COVID-19 pandemic. “I haven’t done what I want to with this. I want to make it the best it can be,” Boyd said. 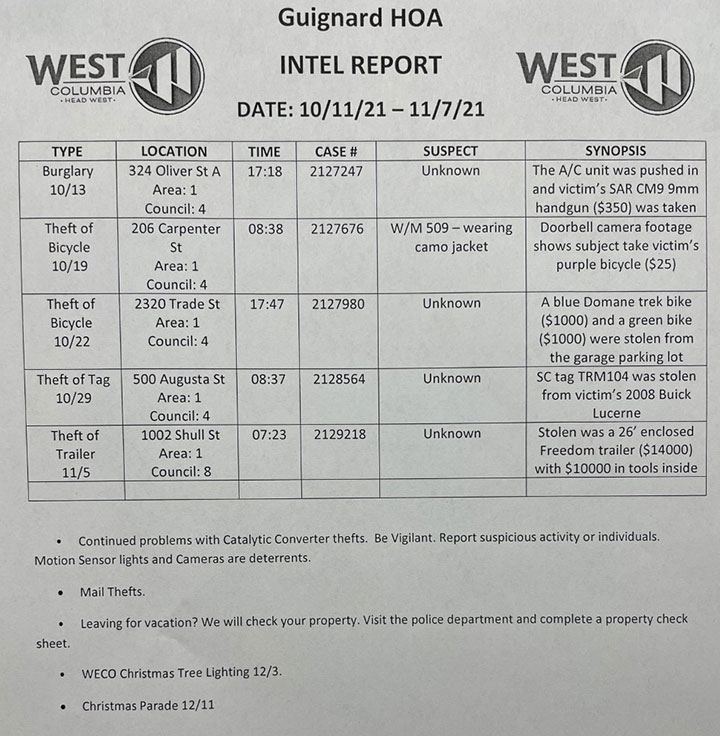 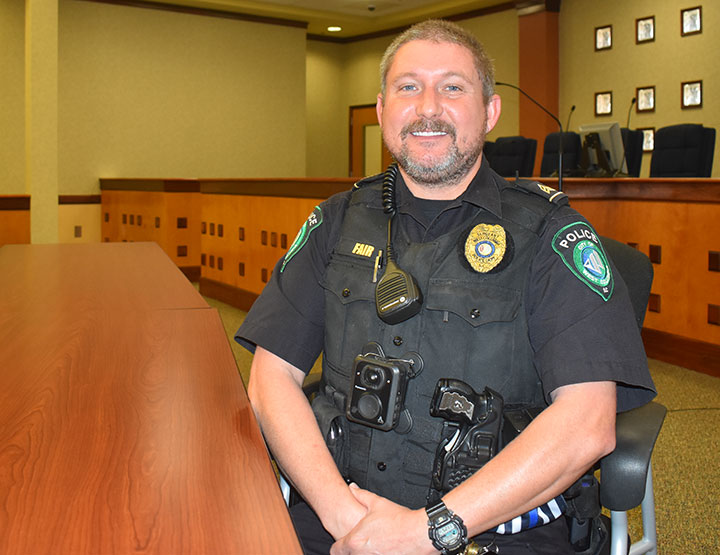 The Saluda Gardens Neighborhood Association met in person in September of 2018, but has held virtual meetings after the onset of the COVID-19 pandemic. West Columbia District 7 Councilwoman Erin Porter said the group hopes to go back to in-person meetings this spring. Photo courtesy of Erin Porter 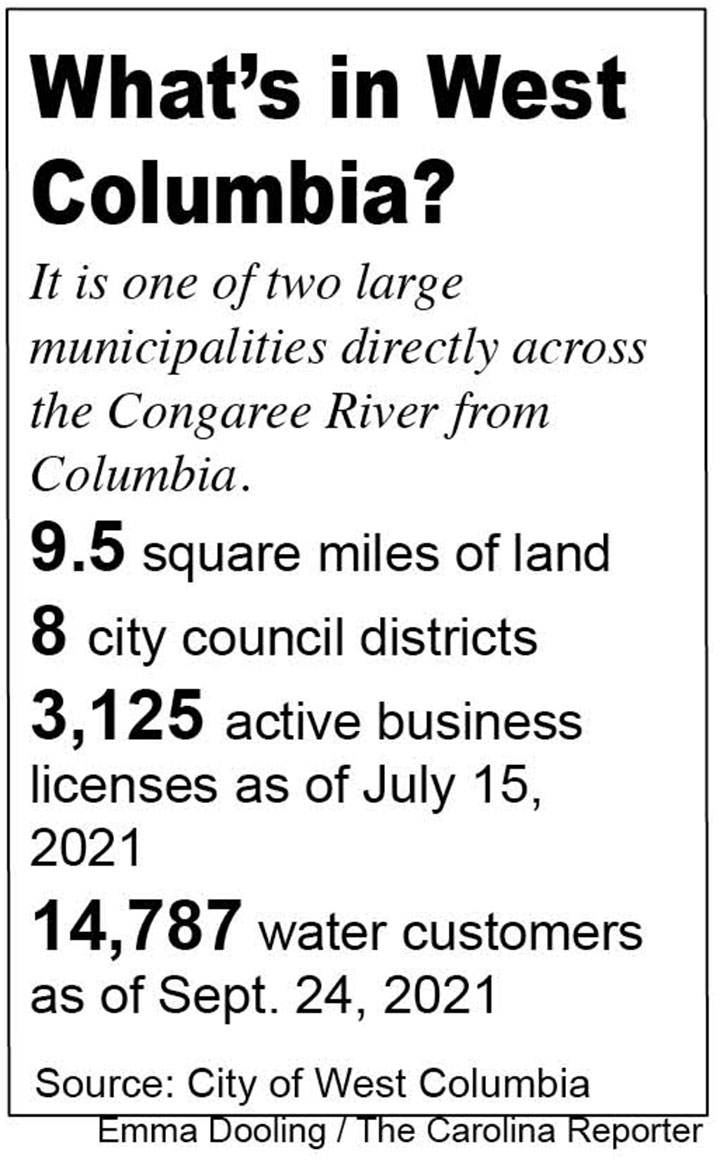