Where there’s a Will, there’s a way: Gamecocks upset Bulldogs 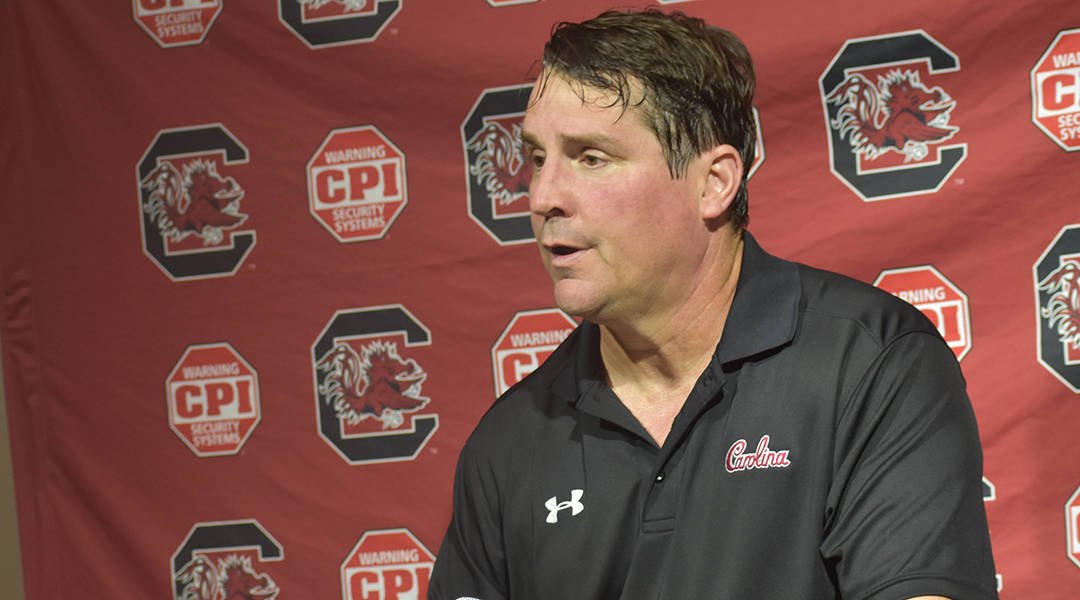 South Carolina head coach Will Muschamp earned his first victory against Georgia, his alma mater, during his tenure as Gamecocks head coach on Oct. 12, 2019.

ATHENS, Ga.  – Coming off a bye week and snapping a five-season losing streak to the Kentucky Wildcats at home two weeks prior, South Carolina head coach Will Muschamp has earned his signature win.

On Saturday, before a crowd of 92,746 at Sanford Stadium, South Carolina took down one of the top programs in the nation – No. 3 Georgia – in a stunning 20-17 double-overtime victory. The win marked Georgia’s first home loss since 2016, ending a four-game win streak against its cross-border foes.

Saturday’s win over the Bulldogs, South Carolina’s first since 2014 under Coach Steve Spurrier, was monumental for Muschamp and his players.

“I’m really proud of our guys,” Muschamp said. “They showed a lot of mental toughness … We hadn’t been very consistent to this point, and the bottom line is that we did what we had to do to win the ball game.”

With a 17-10 Gamecocks lead at the half, Georgia fought back. The Bulldogs notched a late fourth-quarter touchdown off a 6-yard pass from Georgia quarterback Jake Fromm to Demetris Robertson with 1:48 remaining in regulation.

When third-year redshirt Gamecocks kicker Parker White missed a 33-yard attempt to seal the deal for South Carolina in the first overtime, the matchup was sent to a second overtime frame which kept spectators glued to their seats.

“It is tough to be put into words,” White said on missing his first attempt. “It was definitely a sucky feeling, but I had confidence in my teammates that we were going to go out and stop them … I had confidence that I was going to get to go out there and have a chance to win the game for us in the next overtime.”

White’s outlook was spot-on for South Carolina. Going into what was the final frame of action, White launched a 24-yard field goal to propel the Gamecocks to victory. Immediately after Georgia kicker Rodrigo Blankenship’s 42-yard attempt went wide, the South Carolina sideline erupted and dashed towards their corner of fans in Sanford Stadium.

“Right after the game, I was down on my knees so excited that we had beat the No. 3 team in the country, I didn’t even think to go out and talk to him,” White said on Blankenship. “I really should have but after about 15 seconds I tried to find him and I think he had already gone to the locker room. I talked to Jake Camarda, the punter, and asked him to tell Rodrigo it was a great game. He is obviously one of the best kickers in the country. Nothing but good things to say about him.” 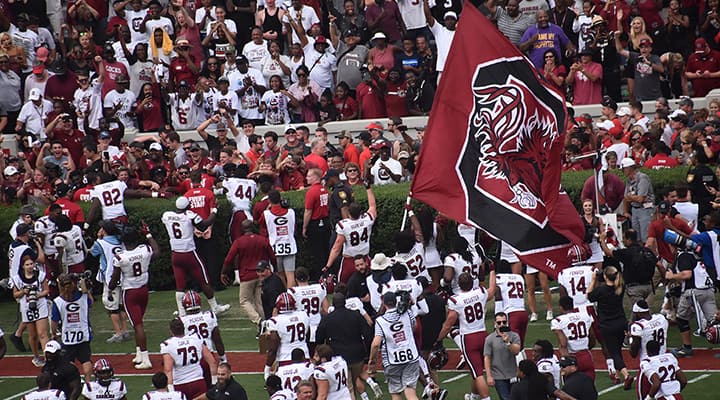 The Gamecocks celebrated with their supporters following their double overtime victory in Athens. 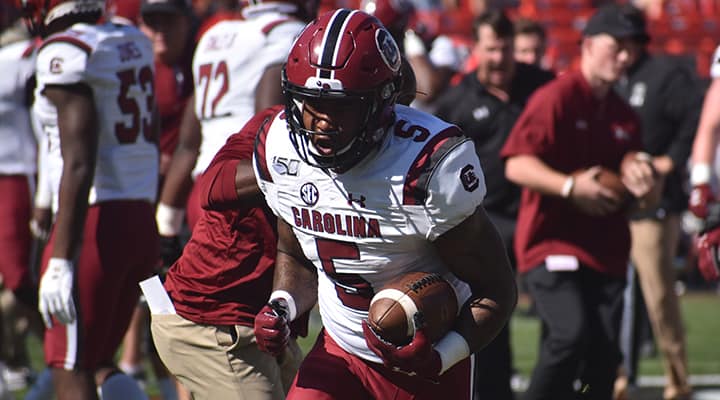 South Carolina running back Rico Dowdle (5) led all Gamecocks in rushing yards with 79 against Georgia. 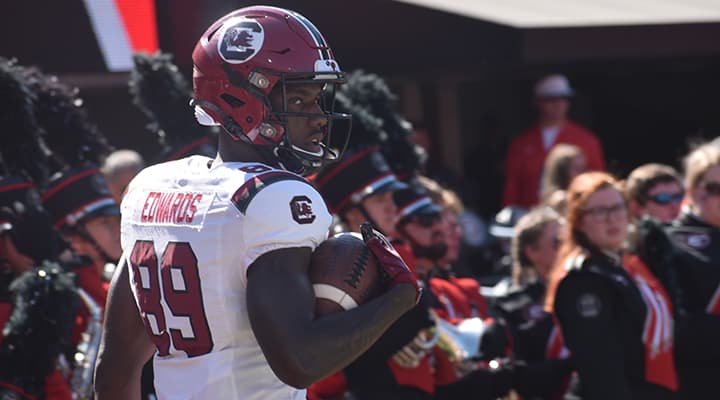 South Carolina wide receiver Bryan Edwards (89) set a program record for consecutive games with a reception at 44 against the Bulldogs. 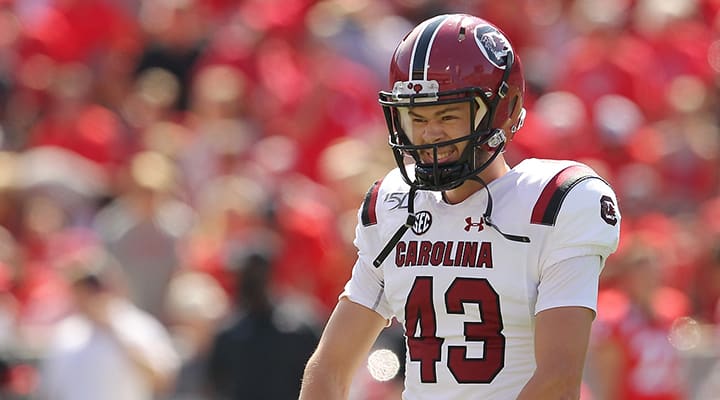