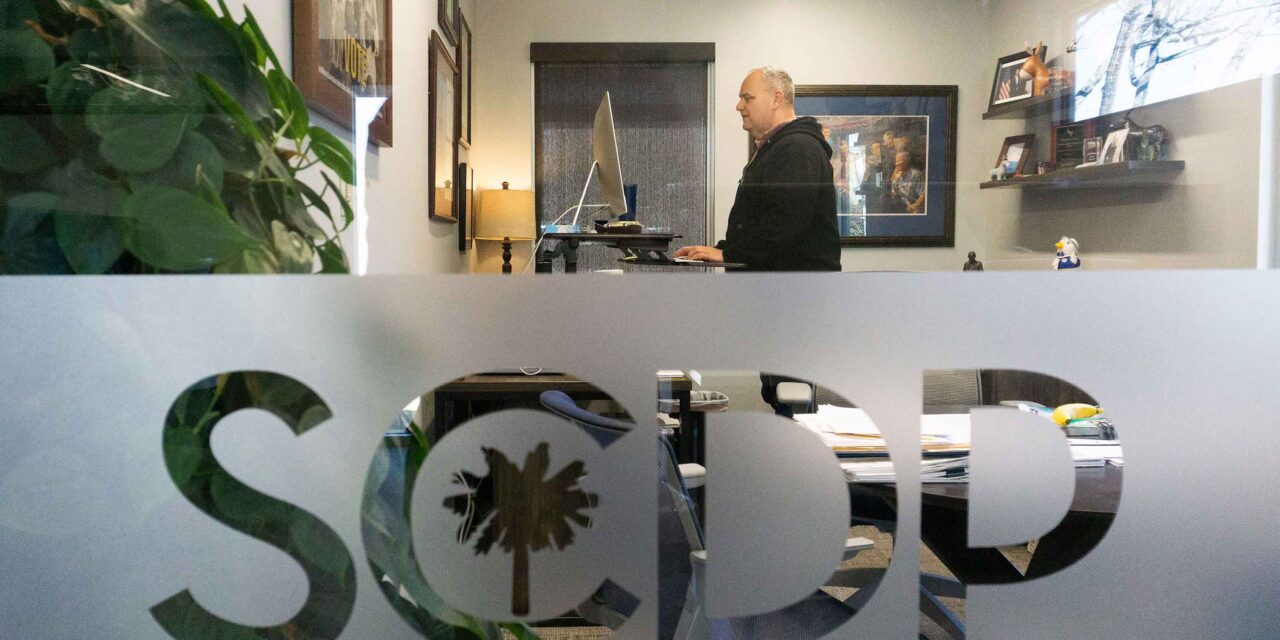 Could South Carolina residents be the first in the nation to vote for a Democratic presidential nominee in 2024?

Diversity is the main reason the Democratic National Committee is considering re-shuffling its primary order in 2024.

That new order would give South Carolina more influence in selecting the Democratic nominee in 2024. The national party, in turn, would show that it values voters of color and wants them to be heard earlier.

The DNC could move to ratify a new order in early February.

“The reason why the President wants South Carolina to be first is quite obvious,” said Bre Maxwell, a member of the S.C. Democratic Party Committee. “One, we’re a diverse state. Two, our media market is a whole lot cheaper than any other state, which is a big deal for presidential candidates. Three, you can get through this whole state in a day… . These are things that matter.”

In 2020, South Carolina was the fourth state in the Democratic primary order, preceded by Iowa, New Hampshire and Nevada.

South Carolina’s population is 68.6% white — significantly lower than both Iowa, at 90.1%, and New Hampshire, at 92.8%, according to the United States Census Bureau.

“With you picking states that lack diversity first, it just shows that you are basically looking at one genre of voters first,” Maxwell said. “But if you start with a state that is high in diversity first, … it kind of shows you where your country lies.”

South Carolina has voted for the eventual Democratic nominee in every primary from 1992 through 2020 except in 2004, when John Edwards had a hometown advantage because he was born in Seneca, South Carolina. But Edwards did end up being John Kerry’s running mate that year.

“The reason why politics is the way it is, not only in the state, but in the country, is because of black voters,” Maxwell said.

Being first in the Democratic primary order comes with more media coverage. The winning candidate gains momentum and a major spotlight.

In 2020, a massive tech failure during the Iowa caucus is what took the spotlight there. Jay Parmley, executive director of the S.C. Democratic Party, doesn’t believe that same failure is a possibility.

“Iowa runs their own caucuses. Their party runs those caucuses,” Parmley said. “There is less of an issue with the conduct of the election because the (South Carolina) election commission and our great county election boards run the primary.”

In a letter to the DNC Rules and Bylaws Committee in December, Biden urged the committee to no longer allow caucuses in the Democrats’ nomination process, calling the small group-style voting “restrictive” and “anti-worker.”

For Democratic candidates, it’s also cheaper to campaign in South Carolina than it is in larger, diverse states such as Texas.

Candidates raised just over $14 million in South Carolina for the 2020 election, according to the Federal Election Commission.

In larger states with big media markets, over several times that figure can be raised. Candidates in Texas, for instance, raised just over $108 million.

Whether the change would affect the Democratic primary process beyond 2024 is up for debate.

“I do think the party is more committed to reviewing (the primary order) every four years,” Parmley said. 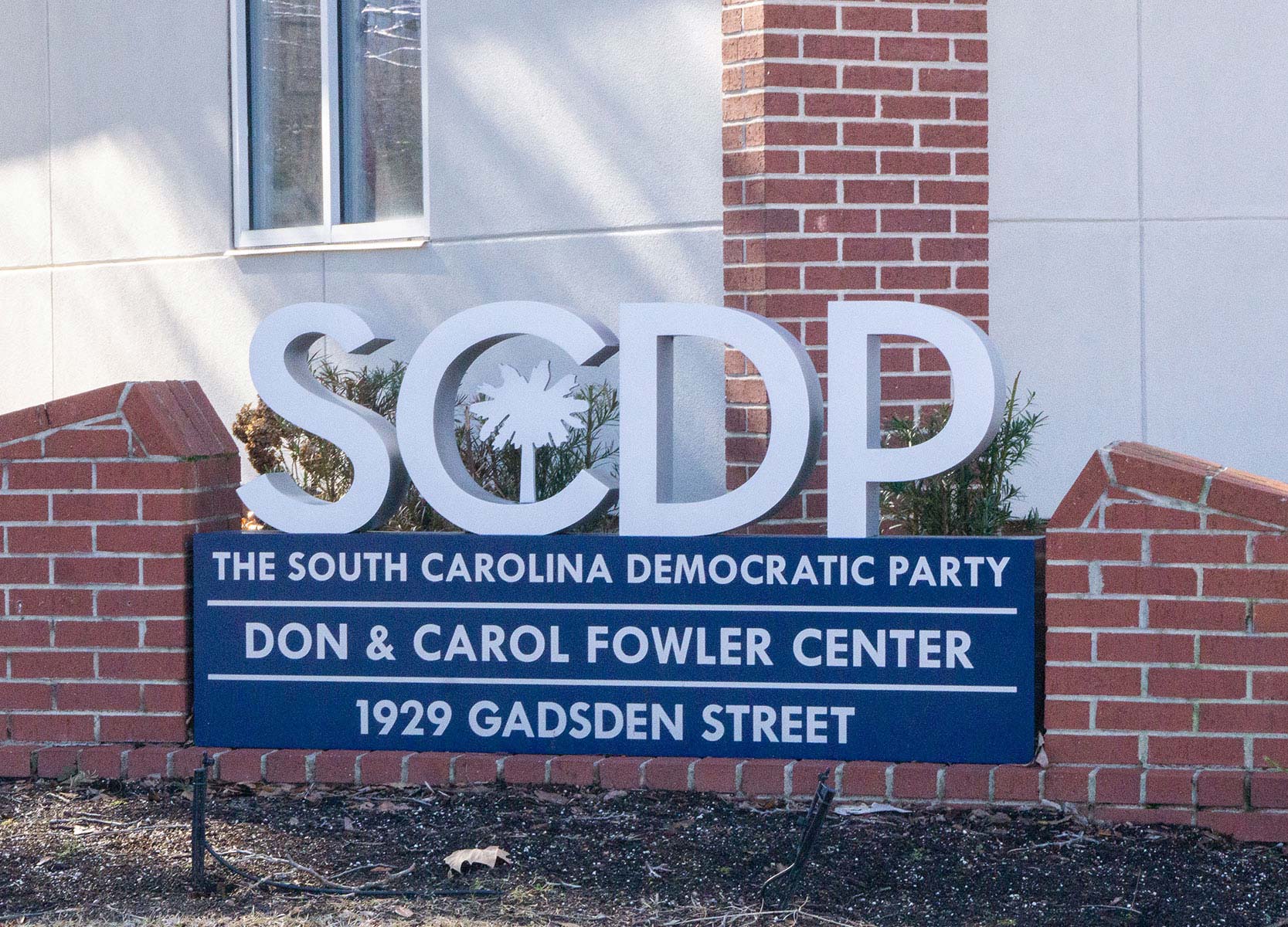 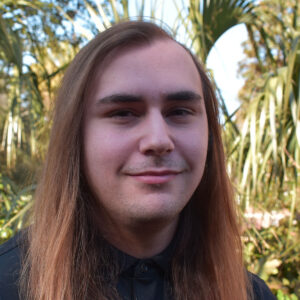 Jackson is a senior journalism major at the University of South Carolina. Interested in sports and social media, Jackson has interned with the Columbia Fireflies (Class A affiliate of the Kansas City Royals) and Pro Football Focus. His portfolio ranges from writing to photo/video content.