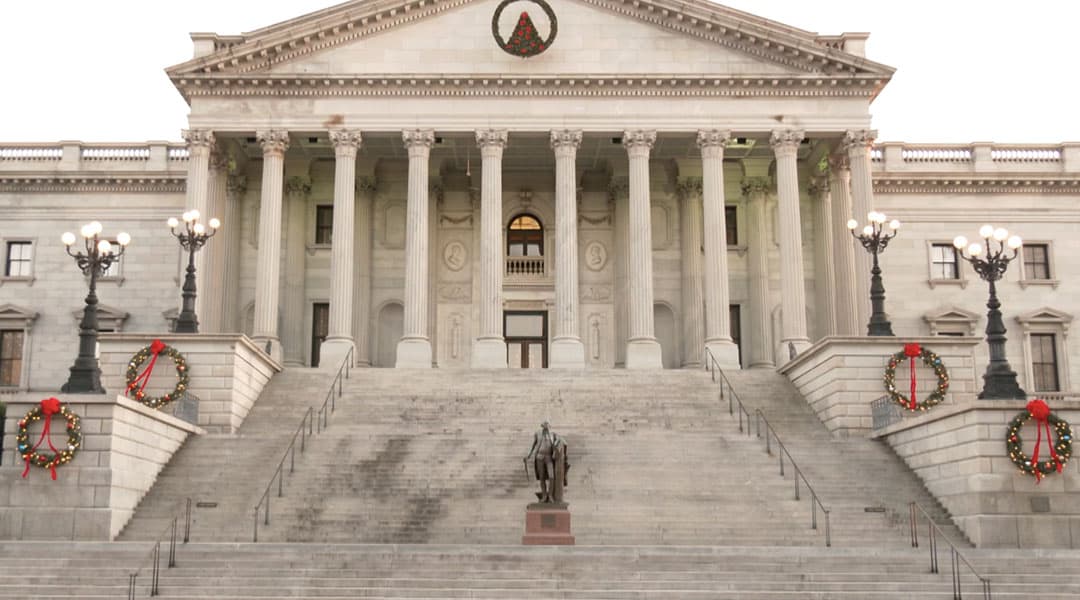 Women’s rights advocacy organizations have planned a pro-choice rally for Wednesday at the State House. The rally, focused on reproductive freedom and governance over one’s body, is called the Collective Day of Action for Bodily Autonomy.

“The day of action is about the people in the community, not necessarily about impacting legislators,” Courtney Thomas, director of communications for the Women’s Rights and Empowerment Network, a South Carolina women’s advocacy organization that focuses on women’s rights and economic standing. “So it’s really important that we let people know that they’re not alone in this fight, and there are people who believe in the same thing that they believe in, and that we’re willing to work together.”

The rally comes at a time when the legislature is debating legislation that would outlaw abortion after a heartbeat is detected. A heartbeat is typically detectable around the sixth week of a pregnancy.

While Thomas said the rally is generally focused on bodily autonomy there will be transgender advocates as well. Organizations like Gender Benders and the Center For Social Equity will rally against a proposed bill that would prohibit transgender females from participating in female sports. The bill would also require athletes to participate in sports that align with their biological sex on their birth certificate.

The 10 a.m. rally is expected to draw around 250 people and and move inside the State House around noon to meet South Carolina senators. Other organizers include the ACLU of South Carolina, Columbia NOW, the League of Women Voters, NARAL, Planned Parenthood and We Are Family,

“There are legislators who would basically raise attacks on our bodily autonomy as South Carolinians,” Thomas said. “This is an opportunity for people to be in community together and let folks know that the attacks won’t stand.” 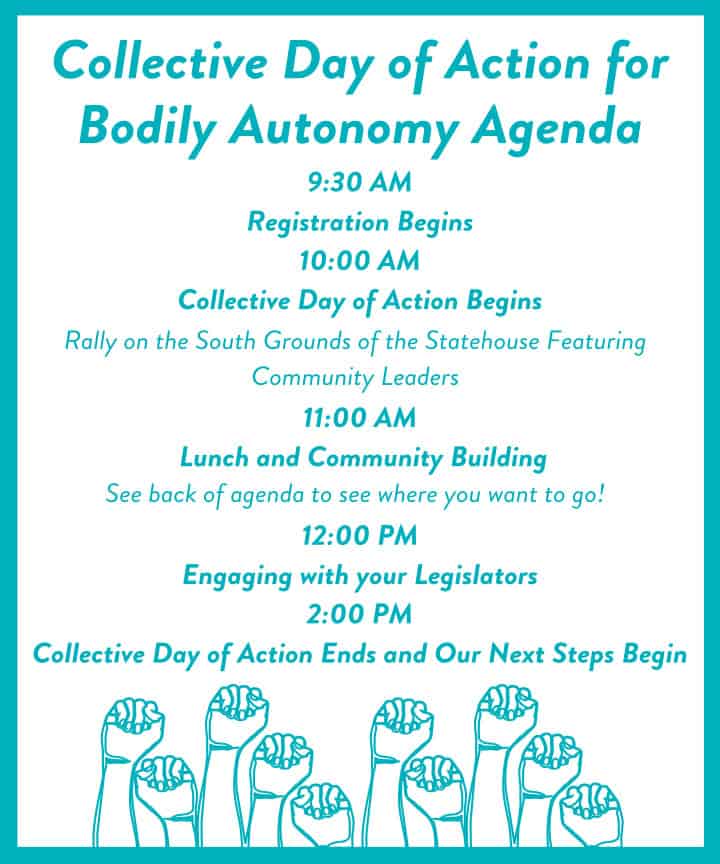 The rally’s agenda shows it begins at 10 a.m. and eventually is set to move inside the the State House at noon so rally members can address legislators.