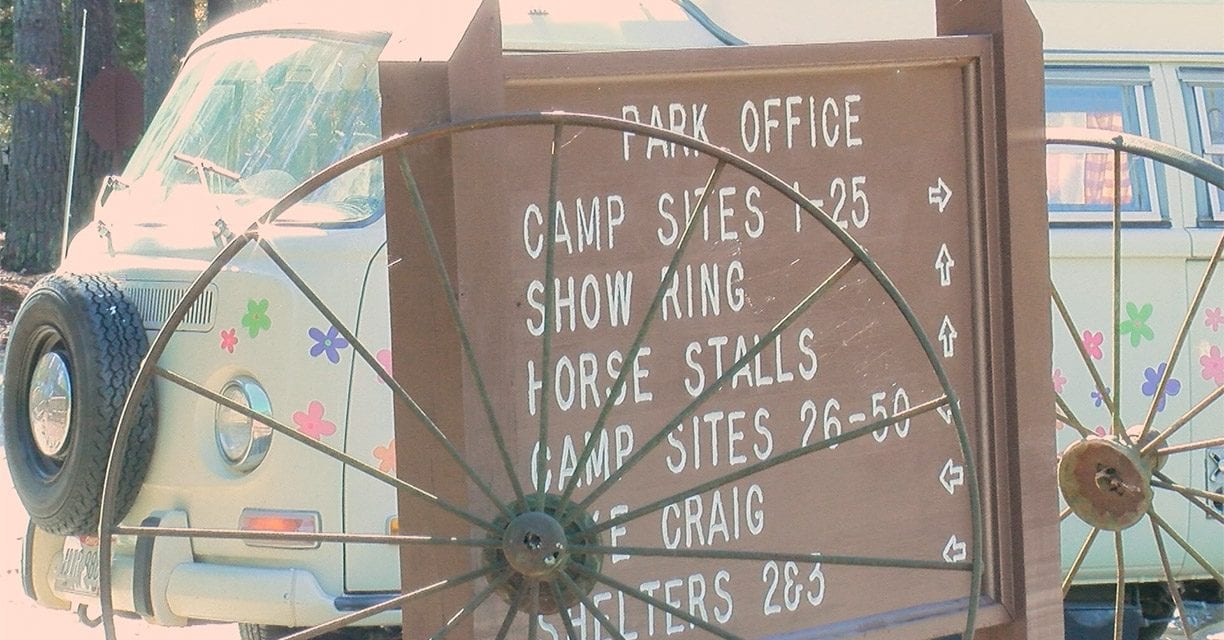 Now a popular Spartanburg state park, Croft State Park was once known as Camp Croft. Throughout the 1940’s, it served as an army training site where recruits learned to fire rifles, prepared for chemical warfare and trained on obstacle courses.

SPARTANBURG – Croft State Park, a 7,000-acre playground of hiking and equestrian trails, a glistening lake and the remnants of 19th century homesteads, has a hidden history lying just off the beaten path.

In the 1940’s, the park was known as Camp Croft. It was a U.S. Army training site and former prisoner of war camp during World War II. Then Gov. Strom Thurmond dedicated it as a state park in 1949 and is now under management by the S.C. Department of Parks, Recreation and Tourism.

But to this day, there are still areas of the Upstate park that are blocked to the public because they haven’t been cleared of old ammunition, called ordnance.

Paul McCormack, the state’s park service director, says it isn’t unheard of for a park visitor to stumble on the camp’s leftovers.

“There are still occasionally somebody will come across or find an old munition but in the last 20-something years it’s only happened a handful of times,” McCormack said.

For decades, the U.S. Army Corps of Engineers has been responsible for cleaning up the area, which is known as a FUDS, for Formerly Used Defense Site.

The Corps completed the majority of the remediation work in the public areas of the park during the 1990’s, and since 2005 there have been no major efforts completed in finishing the job.

Ray Livermore, a FUDS project manager with the Corps, says its still a possibility for someone to find ordnance at the park and the Corps is continuing efforts to fully remediate to improve safety.

“The potential is there for an unexploded ordnance but not in the areas that people frequent, as far as we know,” Livermore said.

But according to a Corps proposal presented to the public in 2016, it could take upwards of $40 million to fully clear Croft State Park of munitions remnants. The Corps has been waiting on funding from the federal government since then.

For the time being, Livermore recommends safety and vigilance for park visitors.

“The three ‘R’s,’” Livermore said, “are recognize that there’s the potential for an unexploded ordnance to be in that area, to retreat from the area is you see something suspicious, and report it to the local authorities.

Safety for park goers is also the message at Croft State Park itself. There are signs scattered throughout the park, even stationed along the road on the road driving in, warning visitors not to go any further for their own safety.

“Every park has inherent dangers,” McCormack said, “whether you’re walking next to a waterfall or swimming in the ocean. We don’t feel like there’s any extensive dangers to visitors at this park.” 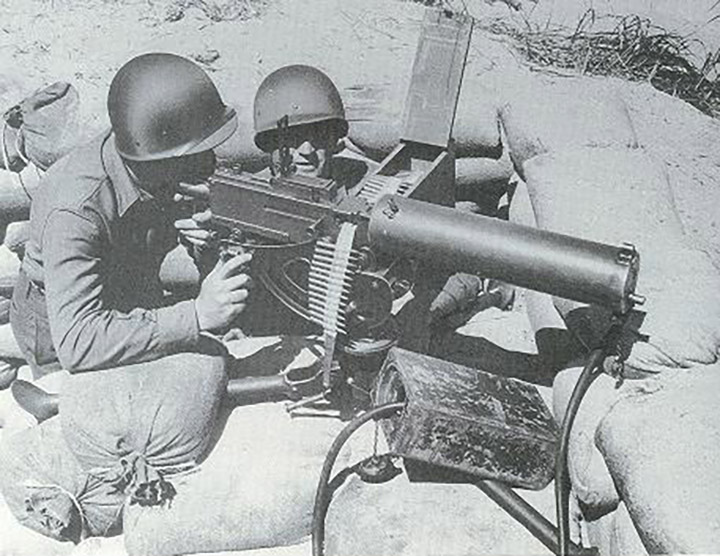 Troops practiced their aim on the Croft range with a variety of weapons, including water cooled machine guns. (Photo courtesy schistory.net) 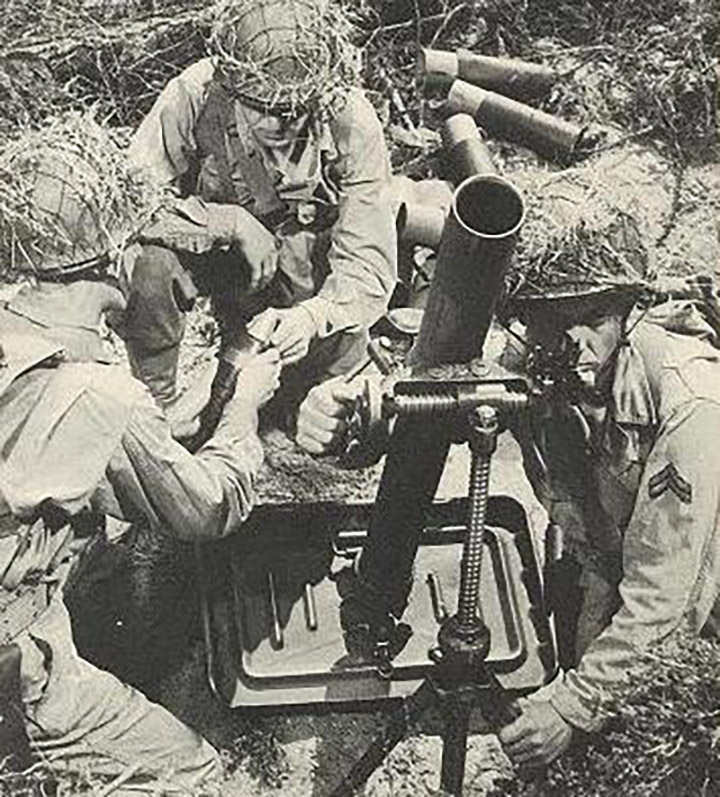 At Camp Croft, training began with M1 rifles, pistols and grenades. Next, trainees learned how to be gunners for the heavy machine gun and how to fire mortars. (Photo courtesy schistory.net) 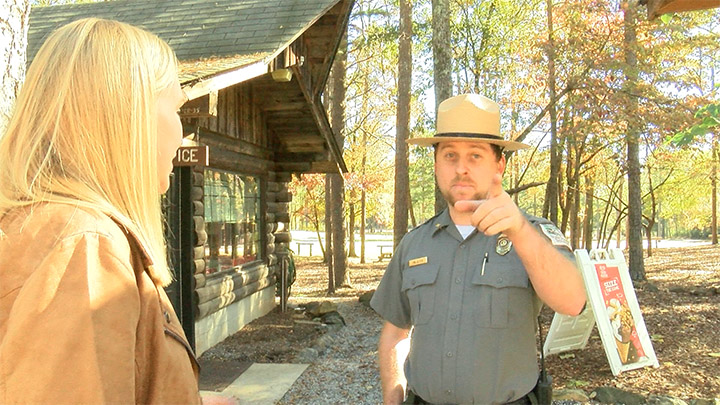 Tim Ritter, park manager at Croft, says the day to day operations of the park are his focus, not its history. He says Croft is completely safe for visitors, as long as they follow the rules and don’t wander into restricted areas that haven’t been cleared of ordnance. 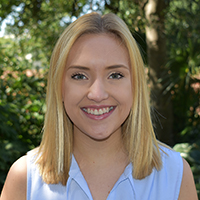 Grace McKenna is an aspiring political reporter from Atlanta, Georgia. Since childhood, McKenna has loved both politics and great stories, so a career in journalism was a natural fit. Before joining Carolina News & Reporter, McKenna interned for WSB-TV in Atlanta, WIS-TV in Columbia and was named the School of Journalism and Mass Communications’ 2017-2018 Shafto Fellow. On campus, McKenna is a South Carolina Honors College student and serves as executive director of the Gamecock Pantry.