You are not alone: A walk to encourage suicide prevention awareness 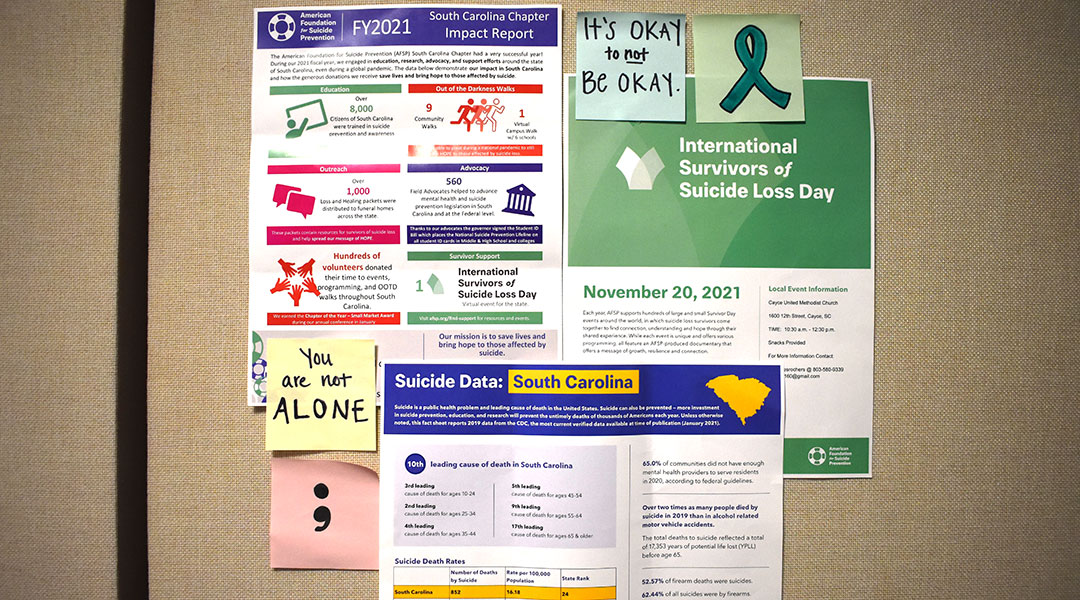 If you or anyone you know if struggling, please call the 24-hour National Suicide Prevention Hotline: 800-273-8255, or visit the full list of resources at AFSP.org/suicide-prevention-resources. Photos by Julie Crosby

In 1998, Julie Desrochers lost her husband to suicide. Fifteen years later, she lost her best friend in the same way.

In navigating her grief, Desrochers turned to the American Foundation for Suicide Prevention. She is now an official co-chair, helping others find the same support she needed then through events like Sunday’s Out of the Darkness Community Walk.

The AFSP hosts its annual Columbia community walk to help survivors of suicide loss and supporters find community through tragedy, hoping to fulfill its mission to “Save Lives and Bring Hope to Those Affected by Suicide.”

“That’s what AFSP did for me,” Desrochers said. “There are so many resources and programs and it’s just amazing that I’ve seen it grow so much because in 1998, nothing. It was swept under the rug. I didn’t know what to do.

“My daughter stated yesterday that she watched me go into survival mode. Really, what I was doing was protecting my children.”

Issues surrounding the topic of suicide and mental health include shame and embarrassment from people struggling. However, according to a study done by the American Psychological Association, 87% of American adults agree that having a mental health disorder is nothing to be ashamed about.

“It is my passion because suicide is preventable. It’s not curable, but it’s preventable,” Desrochers said.

AFSP provides an extensive resource list for people in many different mental health scenarios whether that be crisis situations or people just looking for support.

Survivors are searching for personal connection to navigate what Desrochers calls, “a very complex grief.” The lack of a common thread between her and the rest of the community led her to step away from the program briefly to find a more common bond.

“Even though I was with survivors, I hadn’t met anyone who had lost a spouse,” Desrochers said.

After a brief hiatus, Desrochers returned to the community with a newfound appreciation for human connection. Through handwritten letters and other means of communication, she has formed meaningful and long lasting relationships built on a foundation of empathy and most of all, support.

“In my daughter’s words, learn to be a good listener,” Desrochers said.

John Tjaarda, South Carolina area director of AFSP, said, “You don’t have to walk on eggshells and if you know someone who’s had a loss, they want to talk about it again and again.”

“Suicide used to be a dirty word,” said Tjaara, who attributes some of the destigmatization of suicide awareness to a spotlighted media presence.

Celebrity athletes like Hayden Hurst, Dak Prescott and Simone Biles have been outspoken about mental health in recent years which has opened doors for the conversations to transcend what was previously considered a societal blemish.

“Simone during the Olympics saying, ‘I’m not in the right mind space and I need to take time for myself,’” said Tjaara. “It’s okay to not be okay.”

“It’s OK Not to Be OK”  became the mantra in 2018 for the non-profit online platform known as the #OkayMovement. Since creation, the movement has reached nearly 800,000 online users.

Tjaara said the inclination to keep quiet about mental struggle is a “tornado” that eventually spirals out of control until people are no longer able to ask for help.

The University of South Carolina aims to target this issue directly by offering of counseling and psychiatry services both virtually and in person. The University Health Services website offers a free, anonymous mental health screening program created by AFSP to provide real-time counselor feedback to better help students with immediate needs.

“The more we talk, the more we’re open, the more we let it out, the better prepared we’ll be to save ourselves and help somebody else,” said Tjaara. 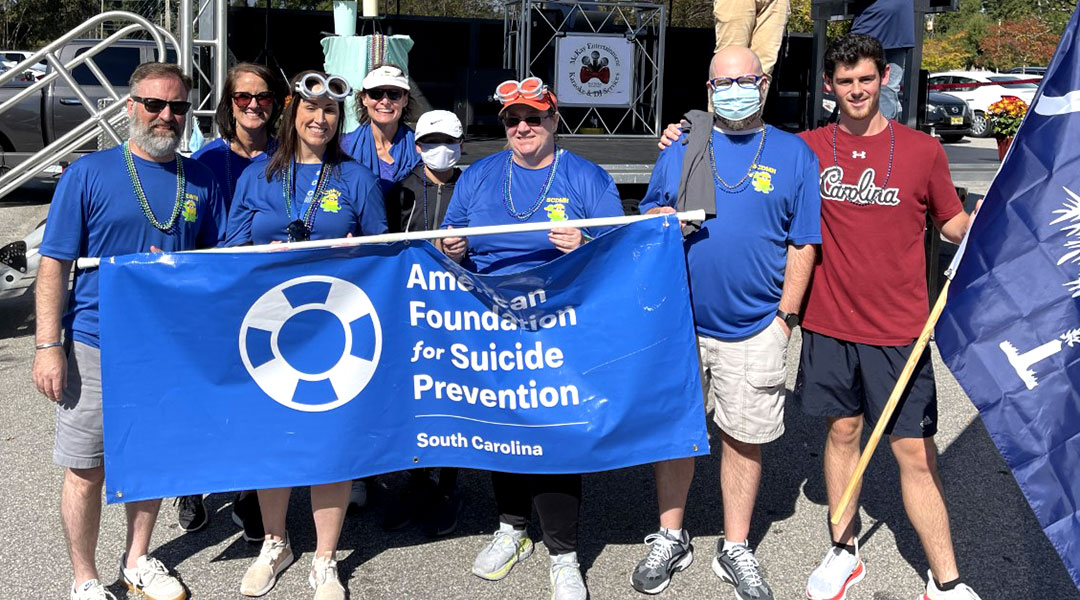 Minions of Hope from the South Carolina Department of Mental Health, and Trent Dumon with Theta Chi, were the top group and individual donors of the day. Photo Courtesy of Julie Desrochers 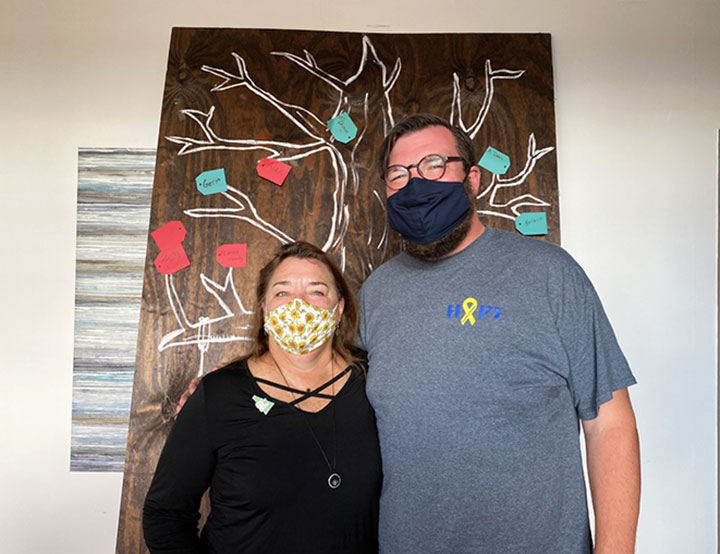 John Tjaarda and Julie Desrochers, two of the staff members who organized the Out of the Darkness Columbia Area Walk, helped to raise $46,570 for the American Foundation for Suicide Prevention. 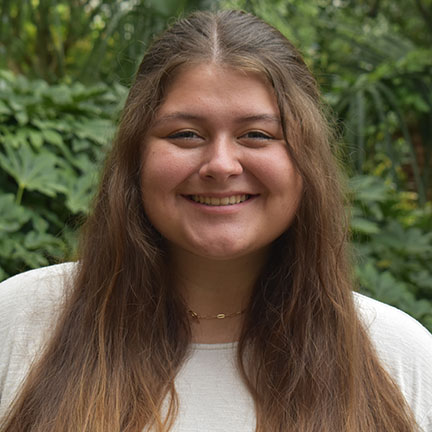 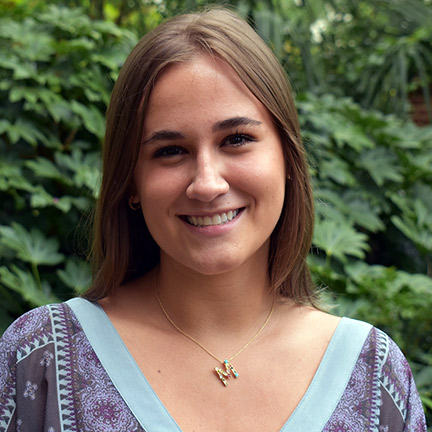