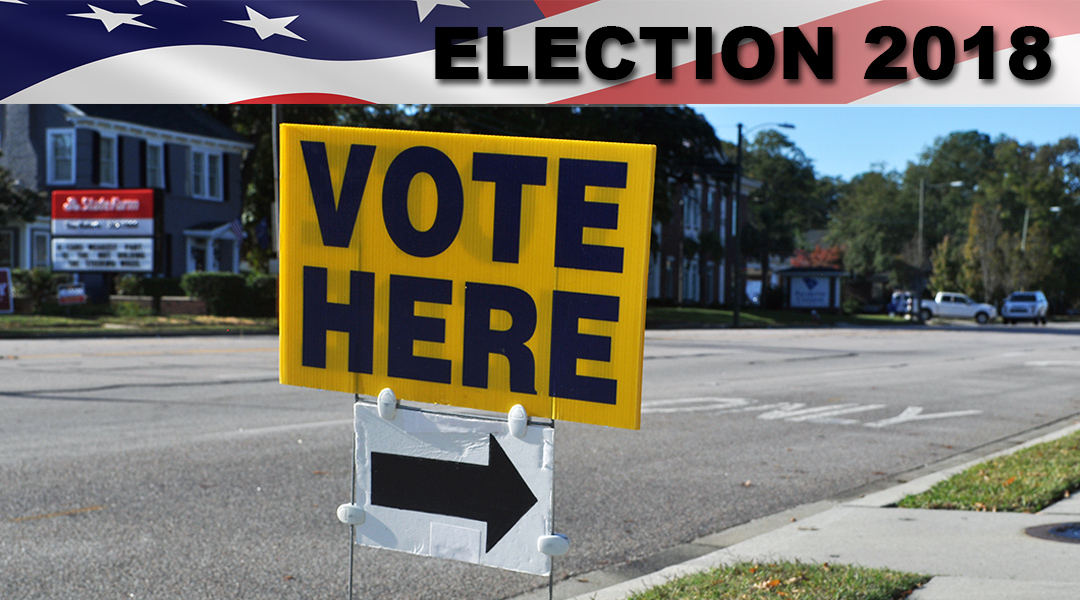 While large numbers of early in-person, absentee votes were cast in advance of Election Day, experts also predicted that more young South Carolinians would cast ballots Tuesday, propelled in part by national issues such as immigration, health care, the economy and the policies of President Trump.

Some said they came to the polls to cast votes for South Carolina governor while others looked to the congressional elections.

Here are voices from some South Carolina young people: 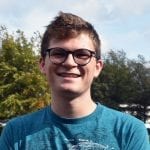 Antley, a resident of Lexington, thinks the younger generation often complains about the current political climate, but won’t vote in order to fix it.

“I feel like I reserve my right to complain if I vote and things are still doing bad,” Antley said. “But if you don’t vote, or don’t even register to vote, you might as well be quiet because you’re not really trying to help the situation.”

Antley said he’s noticed a trend of government officials continuously getting re-elected in S.C., which he thinks is responsible for the stagnation of change in the state. He said that if change is to occur “new blood and new ideas” are needed.

Antley hopes that S.C. can strengthen its foundation, so that other issues can be improved in the future.

“I think S.C. has a lot of potential because a lot of people are moving here and there’s a lot happening, but I feel like our state is falling behind,” Antley said. “There’s no reason we should be at the bottom of the medical and education ratings for the for the country.” 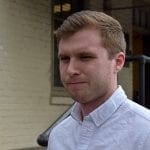 Fiedler said he hopes everyone chooses to vote as a tribute to advocates of voter rights in the past.

“You know a lot of people have fought and died for this right,” said Fiedler. “So, I think it’s only fair that we participate.” 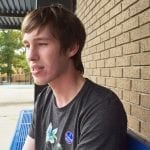 Mac Folks, a Chick-Fil-A employee, was raised by a Republican mother who “insisted” that the 22-year-old get himself out to vote on Tuesday. He even said that while he told his mom that he swung right in the 2016 presidential election, he actually didn’t.

“I don’t know if we’re quite as divided as people like to say we are, but we definitely had an intense presidential election,” Folks said after casting his ballot at the Brockman Elementary School precinct. Folks likened the intensity of 2016 to the drama of the recent hearings that decided Judge Brett Kavanaugh’s position on the U.S. Supreme Court.

The majority of South Carolinians also tend to vote Republican, but Folks said he hopes to see more of a balance in the government after this election.

“Hopefully people will chill out with that particular mindset and think that maybe the best way to do partisan government is to have a little bit of both sides in the mix.” 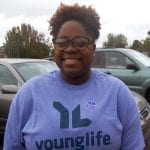 Brianna Jenkins, 23, a graduate student studying social work at USC, woke up early Tuesday morning so she could beat the lines at the voting polls.

“Everyone’s voice should be heard,” Jenkins said. “I feel like if you don’t vote, it doesn’t give you the right to complain.”

She hopes that the midterm elections bring positive change to the education system in South Carolina and was eager to vote for Richland 1 school board candidate Jackie Barker.

“She is working hard to provide schools with everything they need to help teachers and students succeed.” 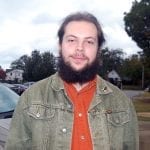 Henry Coonrad, a media arts student at USC, headed to the polls Tuesday morning in hopes of seeing more college student in line with him. He cast his ballot for Democrat James Smith for governor.

“I think it’s important that college kids get out and make decisions,” Coonrad, 20, said. “I feel like young people aren’t respected in the voting system or aren’t present.”

He feels that politics have lost its balance. “I would like to see more cooperation between people,” Coonrad said. “It’s kind of hard because a lot of people are polarized and one-sided now.”

One vote can make a change 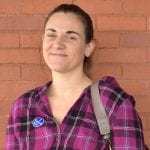 Ashley Dipple, 35, a dental hygiene student at Midlands Technical College, has lived almost her whole life in the Dutch Fork area. For Dipple, 35, voting is a way for everyone around the state to get their voice heard.

“I think everyone should vote,” Dipple said. “I’m hoping that my vote will collectively make an impact in how things are run in this country.”

Dipple said she has voted many times before and will continue to vote so her voice can be heard by local and national lawmakers. “Every voice matters.” 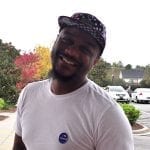 Asa Thompson Jr. is not a first-time voter – he takes his right to the ballot seriously. The 28-year-old real estate agent wore an “I voted” sticker proudly on his chest for the entire day.

“I feel like it’s my right as an American citizen to at least try to impact the way I think the country should be governed.”

Taking a “selfie” to show she voted 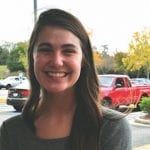 Evelyn Ann Borucki voted with a group of family and friends. The 22-year-old graduate student said that she votes in every election that she can.

Borucki believes that it’s important for voters to know what they are voting for and then vote accordingly.

“I just did what I thought was right for the state and hopefully that goes through. I did my part and we’ll see if it changes,” said Borucki.

After everyone in her group finished voting, they proudly took a “selfie” to post on Snapchat.