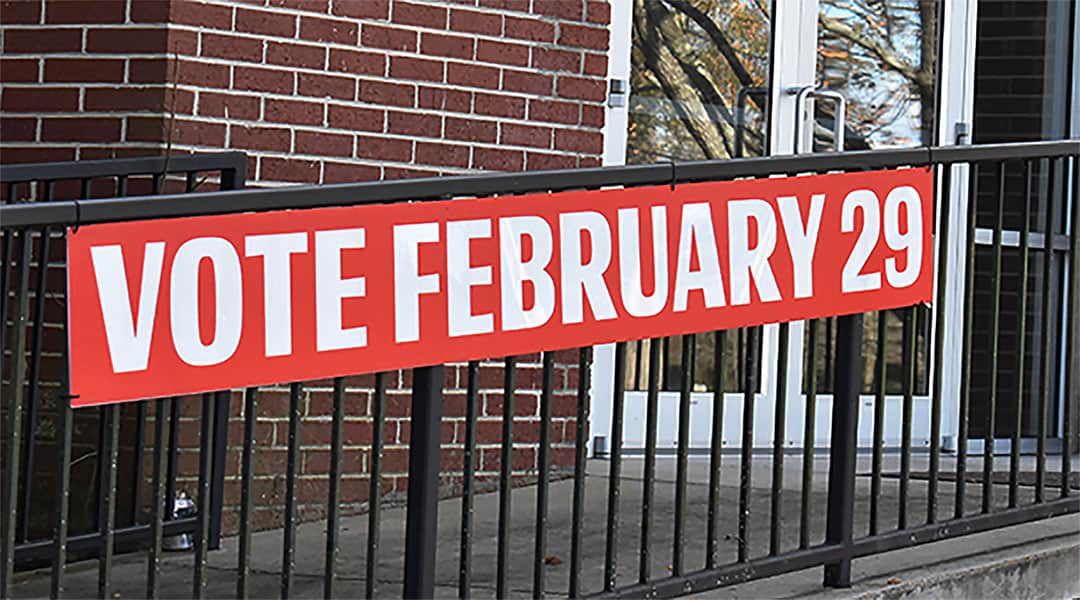 Over one million more S.C. voters are registered today than 20 years ago, but still, only a fraction of young adults go to the polls.

In 2000, just over 2 million voters were registered to vote in the South Carolina primaries. January 30 was the last day to register for the 2020 Democratic primary, with a record of 3.3 million voters registered.

Despite the rise in voter registration and turnout, young adults are still less likely to vote than older generations.  According to the United States Elections Project, just over 30 percent of 18-to-29 year olds voted in the 2018 midterms, while the over-60 demographic cast almost twice as many votes.

“I don’t like dealing with politics. I think it’s too toxic and I have other stuff I’m worried about,” said Conner Graves, a third-year criminal justice major.

“If you want to have a say in your government and what’s going on, you should go vote. But you should be well-educated to a certain point and personally I’m not there yet,” Adly said. “I’m still taking things in, still considering if I should or should not register, especially as there are decades of stuff that I still don’t know what’s going on.”

South Carolina Democratic party spokesperson Greer Schneider said all presidential campaigns are running their own primary operations. “The state party rather puts on just ‘get out the vote’ efforts for primary day because we are neutral on every presidential candidate up until the time of the primary and after our national convention.” 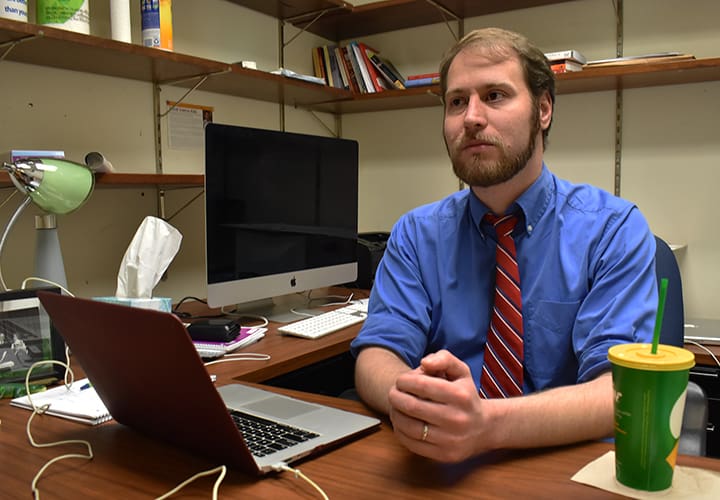 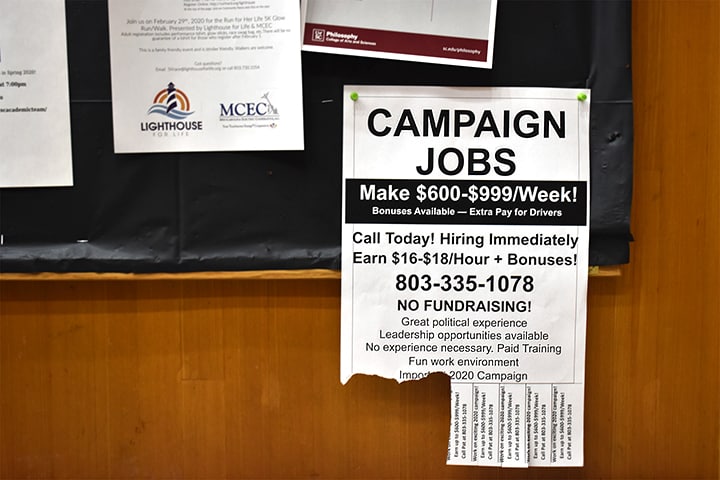 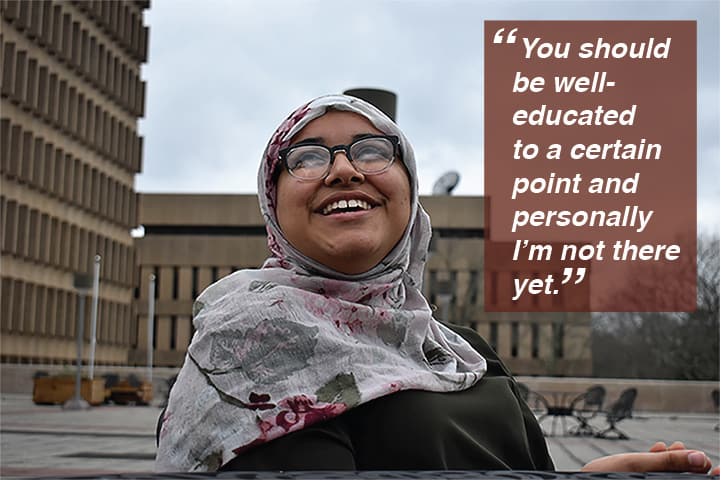 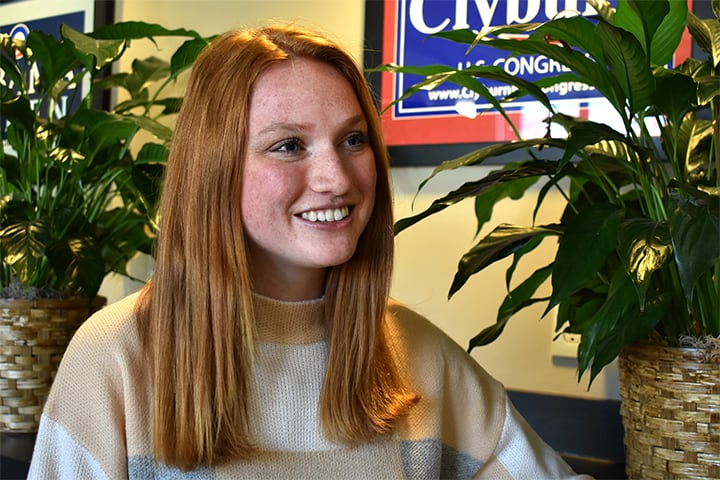