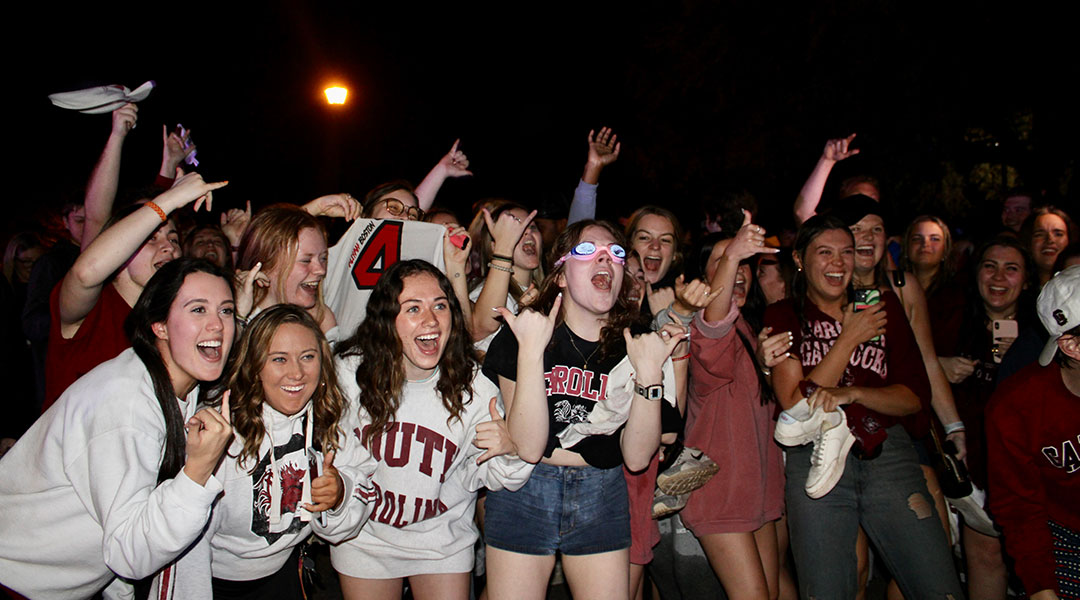 Moments after the buzzer sounded in Minneapolis, thousands of University of South Carolina students descended on the campus for a raucous celebration, splashing in the fountain in front of the Thomas Cooper Library in celebration of the women’s basketball powerhouse win over UConn in the NCAA national championship Sunday night.

“Coming here and having a team come out and win a championship in my first year is super cool and seeing the energy around here is so cool,” said Joey Zimmerman, a first-year finance major from Illinois, as he cheered and shouted with other students.

For the second time in school history, the Gamecock women’s basketball team won the national title, the first coming in 2017. Coach Dawn Staley, who has coached at UofSC for 13 seasons, has led the team to both titles and a pair of Final Four appearances during her tenure at UofSC. She was also named the Naismith Coach of the Year for the second time.

“[Dawn Staley] is definitely the G.O.A.T., (the greatest of all time), said Rodrigo Feller, a graduate student from Brazil. “She’s got to be retained for the rest of her career.”

The Gamecocks defeated the UConn Huskies 64-49, in the Target Center thanks in part to a career-high scoring night for guard Destanni Henderson, who put up 26 points. South Carolina started the game on a 13-2 run before the Huskies settled in. UConn rallied in the third quarter, coming within six points of the Gamecocks before a dominant fourth quarter expanded South Carolina’s lead to 15.

“It means a blank check for Dawn Staley is what it means,” said first-year student Caleb Bay when asked about the importance of the championship. Staley’s current contract is worth $22.7 million and lasts until 2028. She signed the seven-year contract in October of 2021.

After the women’s team won the title in 2017, students jumped in the fountain in front of Thomas Cooper Library and continued that tradition after Sunday night’s win.

A smaller crowd of students gathered in front of the Colonial Life Arena, where the Gamecocks routinely play to sellout crowds. They attempted to jump in the fountain next to the statue of A’ja Wilson, who was integral in the team’s 2017 national championship run and one of UofSC’s most famous athletes. Security guards quickly shut down the celebration and ordered students to get out of the fountain.

The celebration is just getting started in Columbia. Darius Rucker, the Grammy-winning lead singer of the famed country music band Hootie and the Blowfish and also a solo performer, has offered to hold a free concert on the Horseshoe of the university’s campus in honor of the Gamecocks’ title. Rucker is a South Carolina native and a graduate of UofSC, where the band was formed.

Columbia Mayor Daniel Rickenmann also confirmed on Twitter Sunday night that a parade was in the works for the national champions.

“Is this the best moment of my life? Yeah probably,” said fourth-year student Jillian Boose. “One month before graduation, this is the best thing that could have happened.” 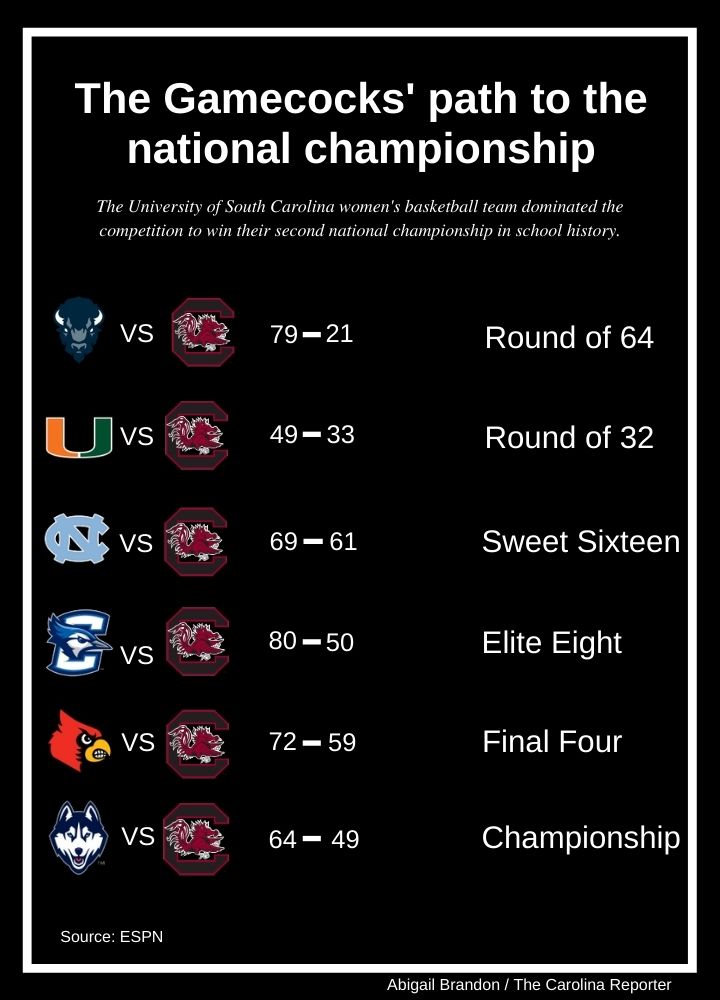 More photos from the celebration on campus, at Colonial Life Arena and Five Points: 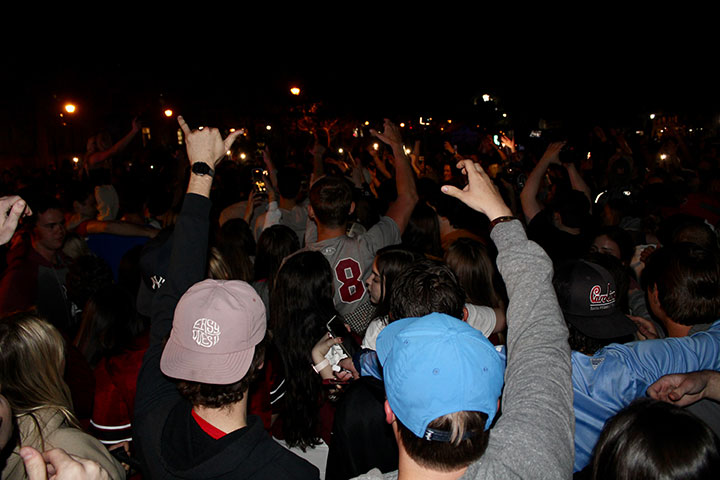 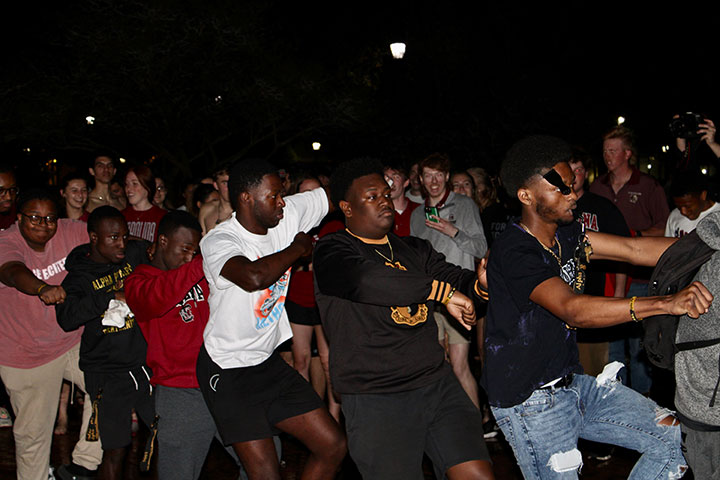 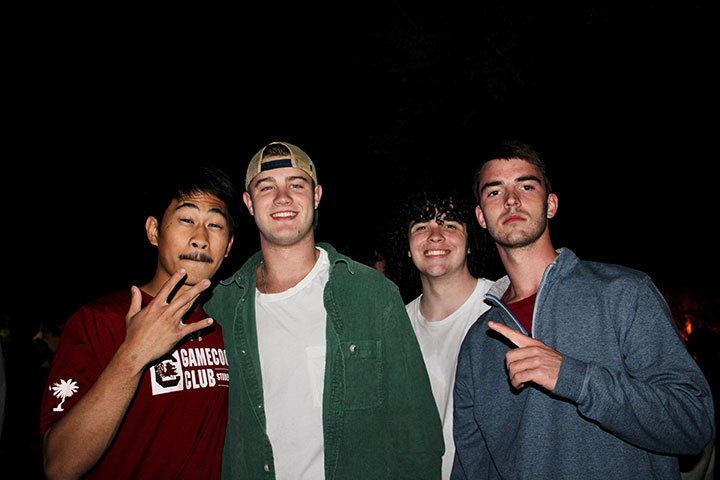 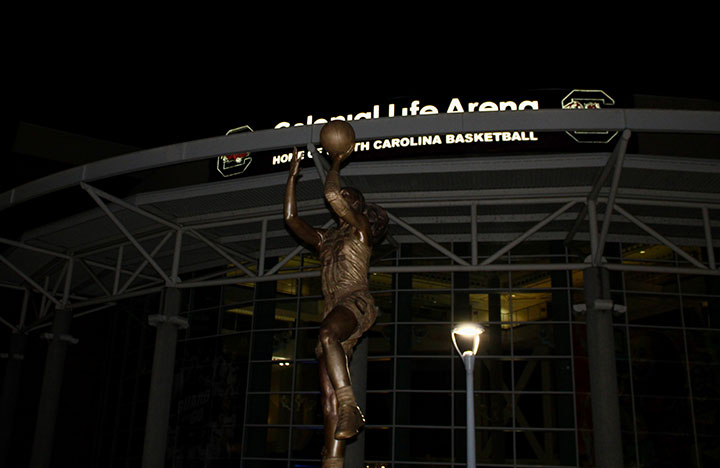 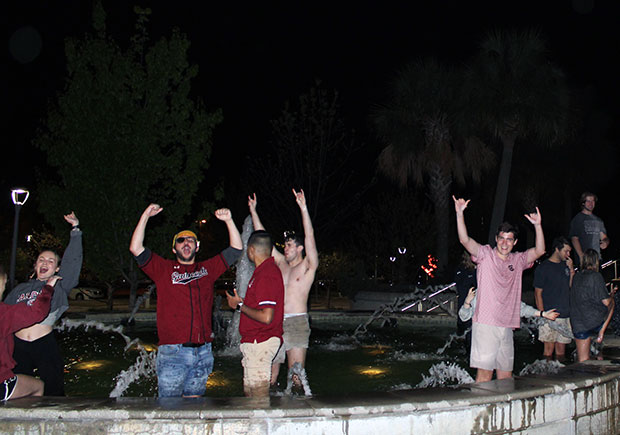 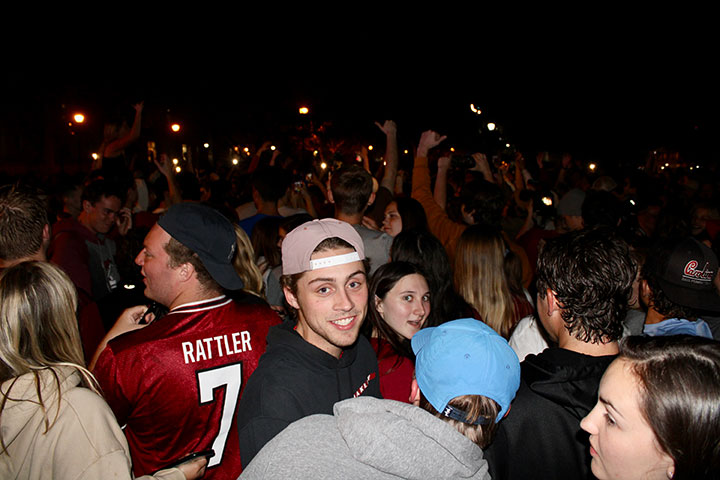 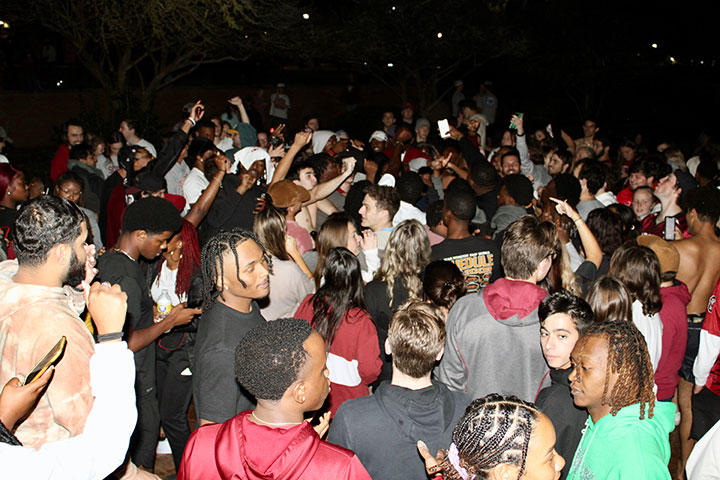 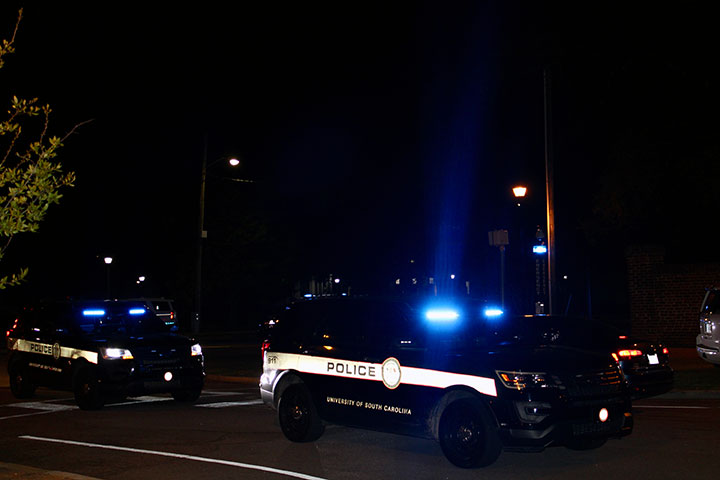 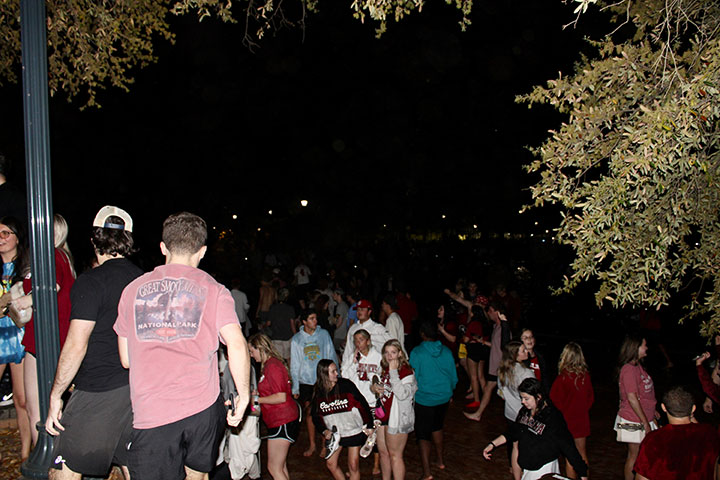 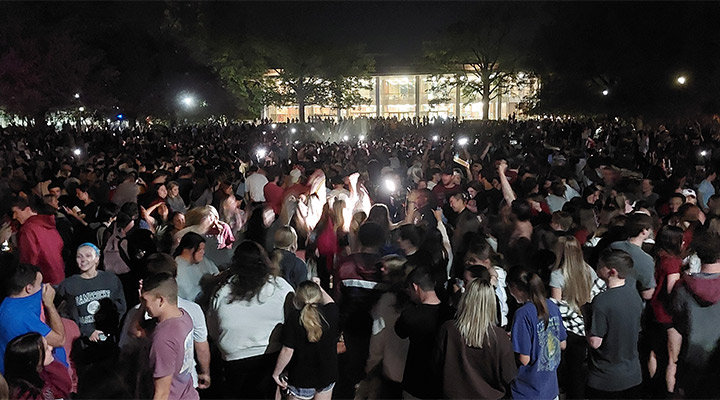 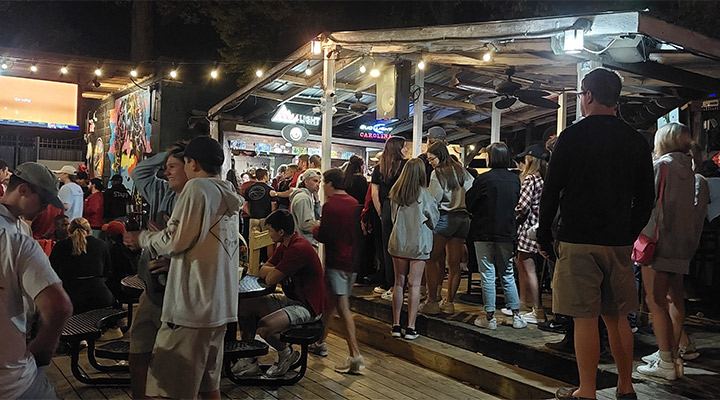 Abigail Brandon is a multimedia journalist from Columbia, South Carolina, with a passion for radio. She has worked at UofSC’s college radio station WUSC as a DJ and as a reporter for WUSC News. She is known for telling a good story and plans to transfer that talent into telling engaging and informative audio stories.