A day in celebration of Columbia’s empowered women 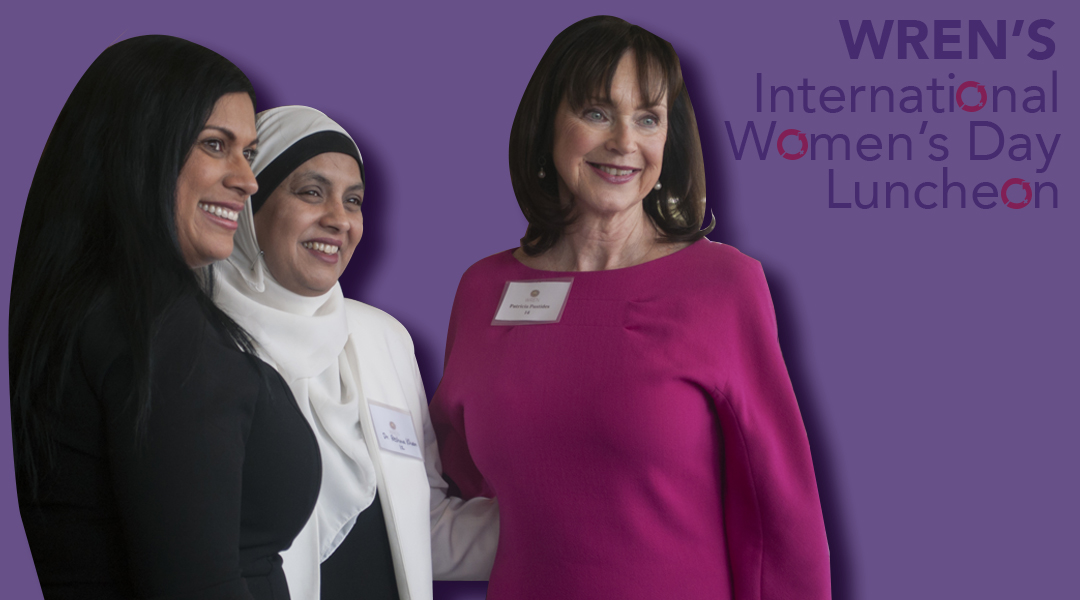 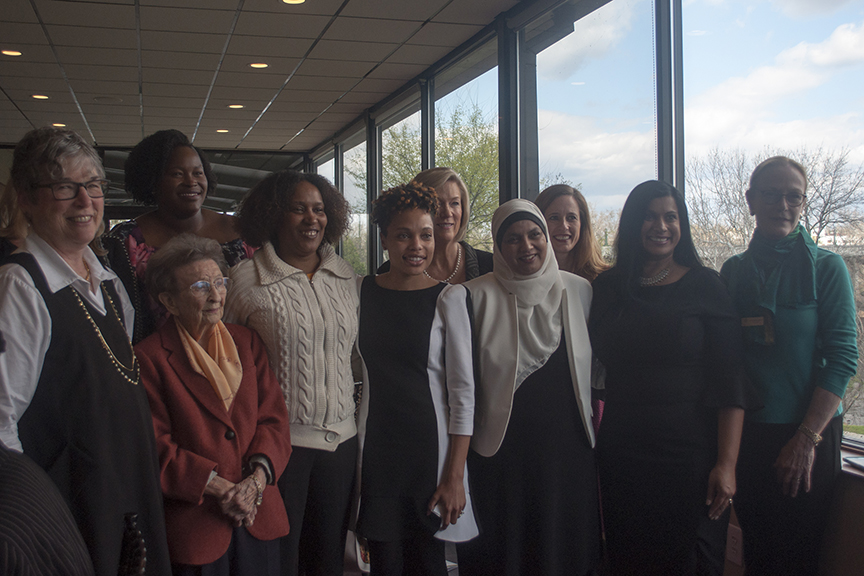 The 10 women honored by the Women’s Rights and Empowerment Network at its second annual luncheon range from gynecologists to CEOs. 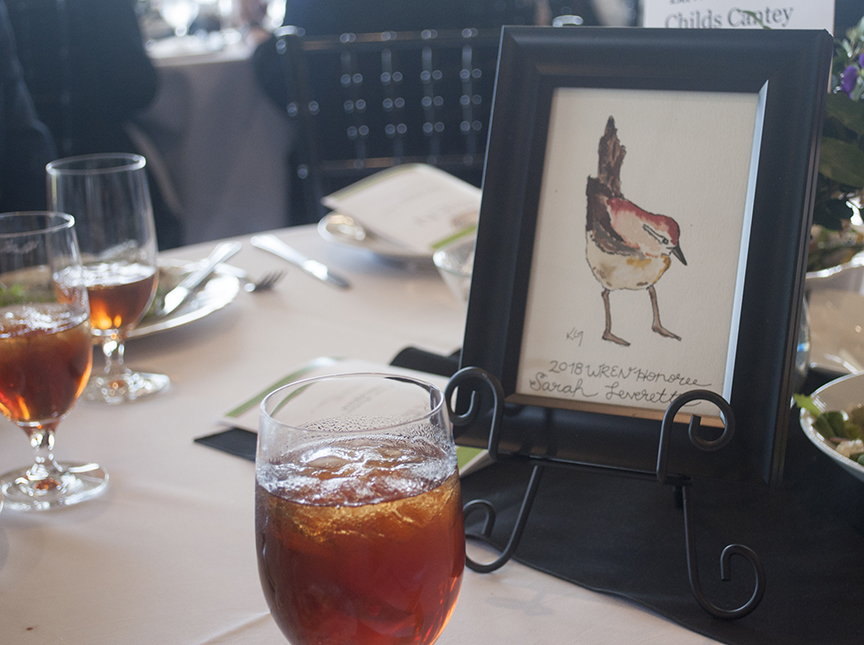 By Lexi Hill and Larissa Johnson

When Patricia Moore-Pastides first met Stephanie Cooper-Lewter, she was having her third child, working and starting a PhD. “I’ve always been very impressed with Stephanie,” said Moore-Pastides.

Cooper-Lewter was left at an orphanage as a baby, one of thousands of baby girls abandoned each year in India because boys are considered more desirable.

“I had always been really aware that gender and being a girl influenced my life trajectory,” she said.

After being adopted into an American family, Cooper-Lewter pursued a career path helping other ignored and marginalized parts of society. She was honored by the Women’s Rights and Empowerment Network at its second annual International Women’s Day luncheon after serving nonprofits throughout the Midlands like the Sisters of Charity Foundation.

10 South Carolina women, ranging from gynecologists to CEOs, were honored at the luncheon for their contributions to women’s rights and well-being in the Palmetto State.

For Moore-Pastides, that mentor relationship between her and Cooper-Lewter is what makes events like WREN’s International Women’s Day Luncheon so important.

“If this is an example of the relationships between all of the women in the room, that’s exceedingly positive,” she said.

Named after a small, often overlooked bird, WREN’s main goal is to create a network, or nest, of empowered women. Since starting in 2016, they’ve grown their nest to include about 27,000 women.

“We just want to make sure that we’re networking the whole state together — one big nest,” said Lara Winburn, director of development.

Last year’s luncheon sold out, with 90 attendees. The 2018 luncheon was held at Stone River to accommodate more than 180 women and their guests.

“I only see other lawyers all day, so for me to see these other women in other fields, it’s just so exciting and happy,” honoree Marissa Burnette said. “It really broadens my perspective.” 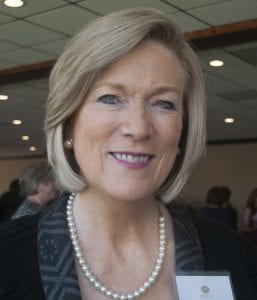 Malissa Burnette, a 2018 honoree, continues her 40-year work of defending women and other marginalized groups in the courts.

Burnette has worked for over 40 years defending women and the LGBT community in cases like getting the Citadel to accept women and the marriage equality suit. Now, she said, she’s seeing more sexual harassment cases.

“Of all the types of discrimination, I’ve found that people did not take sexual harassment seriously,” Burnette said. “It’s as if men in particular did not think it was really wrong.”

Early in her career as a lawyer, Burnette was pulled onto judge’s lap as he pet her on the head.

“I want to encourage young women to get all of the education they can, in whatever field they want to practice in or be in, so that people have respect for them,” she said.

For a state that is ranked 46th for worst gender equality, an organization like WREN is the first step to moving up.

As Ann Warner, the CEO of WREN said, “If you go out on a limb, we’ve got your back.”

So it’s only fitting that the theme for the 2018 International Women’s Day is #pushforprogress, a principle that WREN has been fighting for since Day 1.

WREN board chair Jennet Robinson said it all in her toast to the honorees: