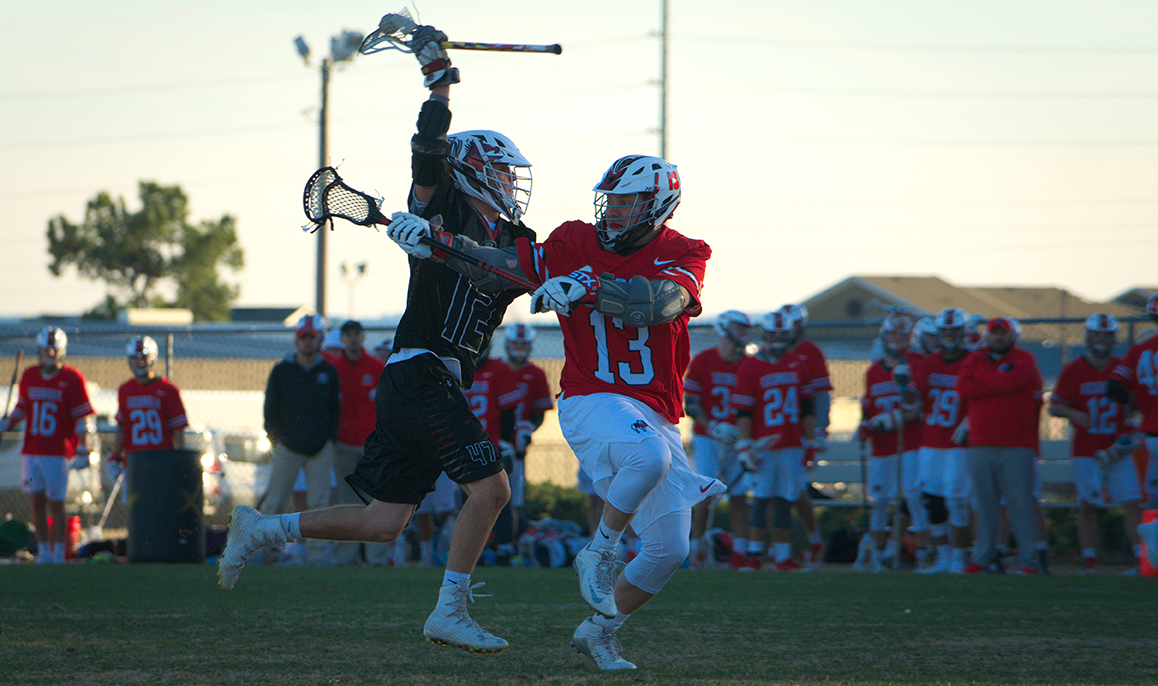 Addison Lutes uses a swim move to get by a Georgia defender. 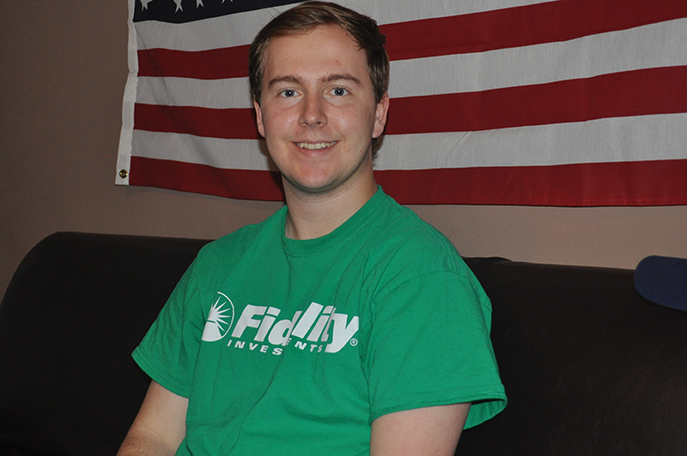 Sophomore defenseman Matt Paquin thinks the team’s success this year is because of how the team has bonded. 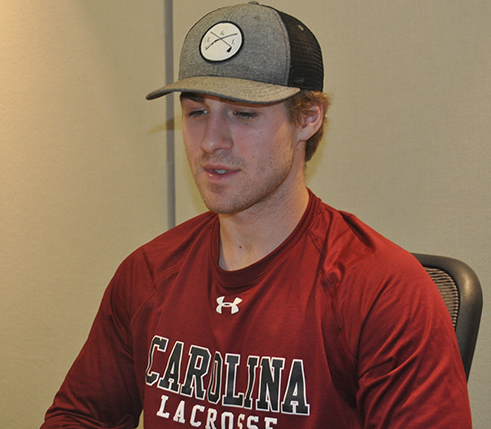 Senior defenseman Alex Wenzel says senior leadership has helped a lot of the younger players on the team grow on and off the field. 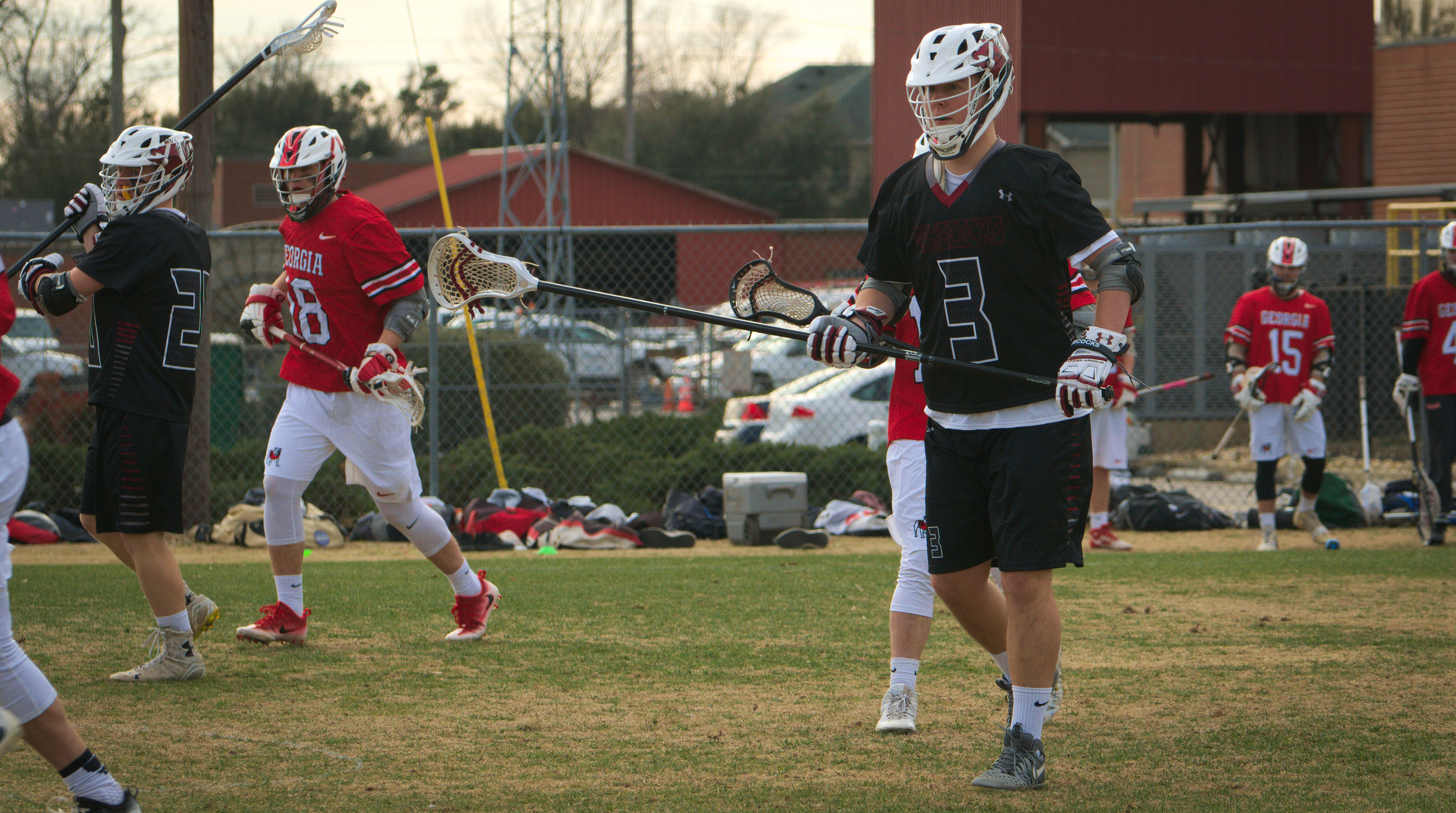 Matt Paquin comes in to play defense against Georgia back on February 3. 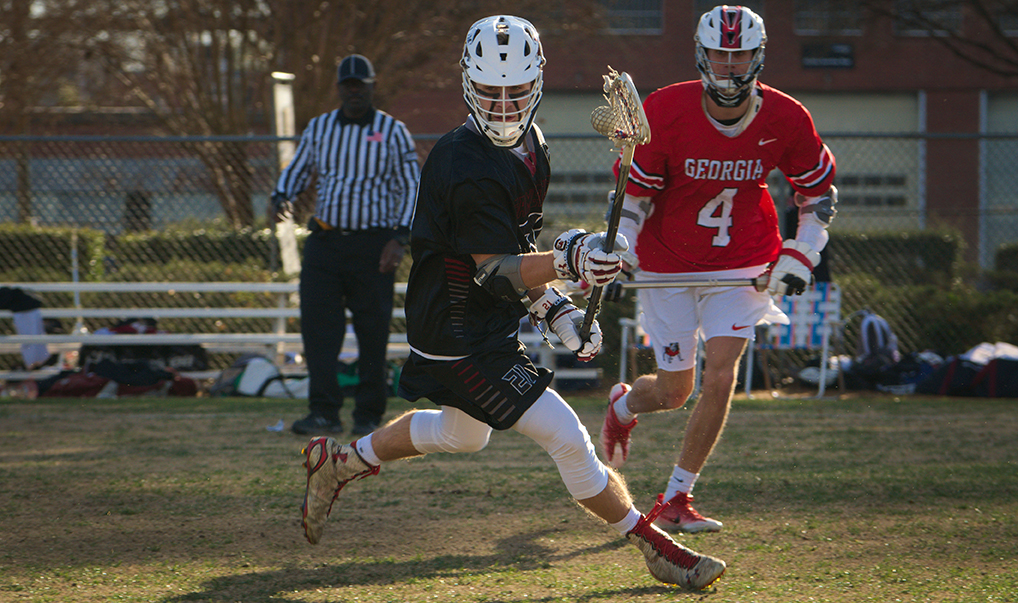 Alex Wenzel cradles the ball in front of a Georgia defender; the Gamecocks would go on to win the game, 12-5. 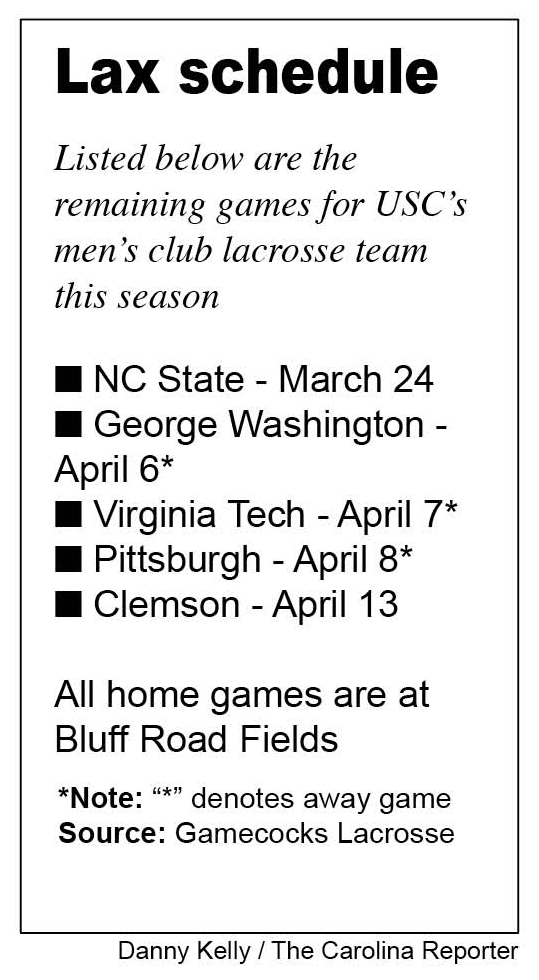 The University of South Carolina men’s club lacrosse team has had a very successful season so far, winning all nine of its games, including many on the road.

“I think it’s just been a new team culture,” Matt Paquin, a sophomore defenseman on the team, said. “I think every year when you have new team leadership and guys spending a lot more time together, as well as just how hard we work day in day out at practice, it tends to lead to good work ethic in general.”

Alex Wenzel, a senior defenseman on the team, credits good teamwork to the club’s success this year.

“Overall, it’s the team chemistry we have,” Wenzel said. “I think it’s at a whole other level this year than it has been in the past. We hang out a lot more off the field.”

The team is very senior-heavy this year, which gives a lot of the more inexperienced players someone to look up to.

“We have 13 seniors on the roster and I think having them all have a strong mental game, that trickles down all the way to the freshmen,” Wenzel said.

The team still has a lot of important games left this season.

“We have some good divisional games still left on our schedule,” Paquin said. “We haven’t played anyone but Elon that’s in our division. And those games, if we don’t win the right ones, directly lead to us not going to the playoffs, which kicked us out last year with losses to NC State and Clemson.”

The Gamecocks play Clemson and NC State again this year in Columbia, while its other three remaining games include contests with George Washington University, Virginia Tech and Pittsburgh all in Blacksburg, Virginia. The team is familiar with and does well on road trips, beating Southern Methodist University, Texas State and Texas Tech in Dallas while also beating Florida and Florida State at their respective universities.

“It can be fun,” Paquin said. “You’re on a plane, you’re with the guys all the time, you’re all wearing the same clothes, everyone sees that you’re Carolina Lacrosse.”

However, there are downsides to being on the road.

“It’s difficult for schoolwork because we are club, the school doesn’t really recognize it as much,” Paquin said. “So, there’s a lot more communication that happens between professors and you.”

The team’s next game is on March 24 against NC State at the Bluff Road Fields.