Football operations building bringing success on and off the field 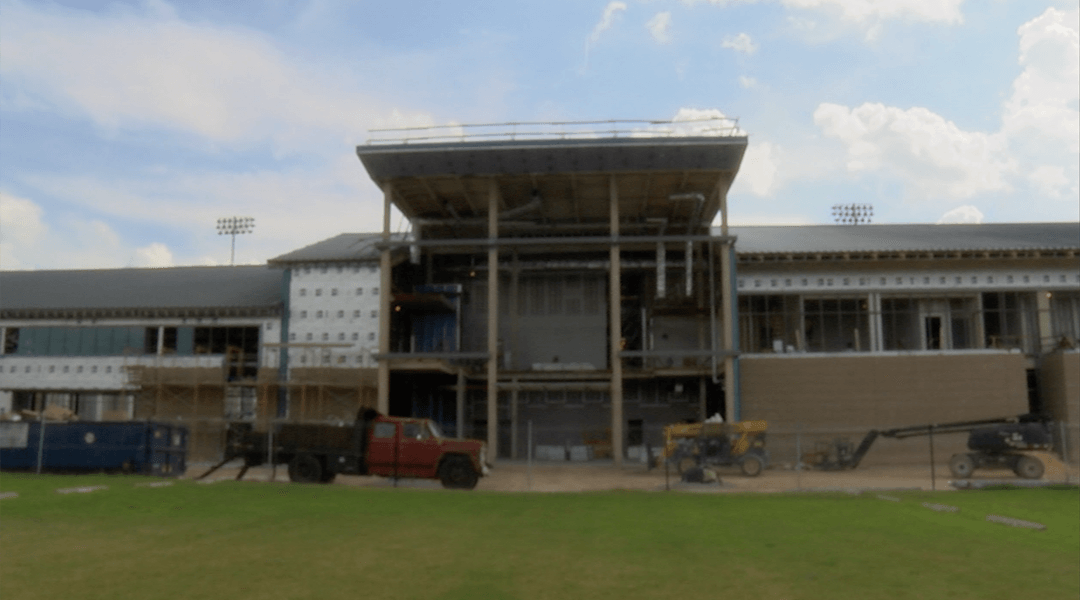 The Cyndi and Kenneth Long Family Operations Facility will be the home to the Gamecock student athletes, coaches, and many more coming December of 2018. 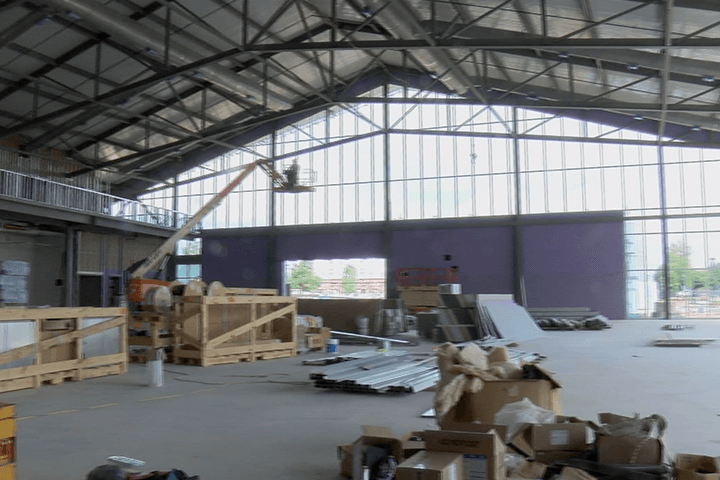 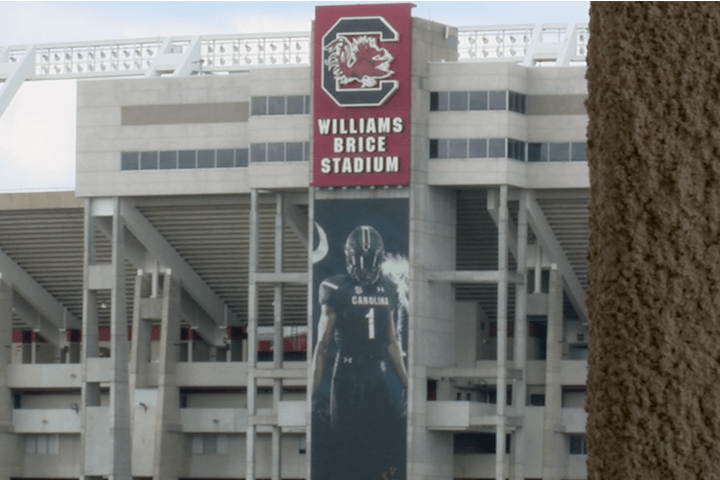 The new facility is located on Bluff Road directly across the street from Williams Brice Stadium. 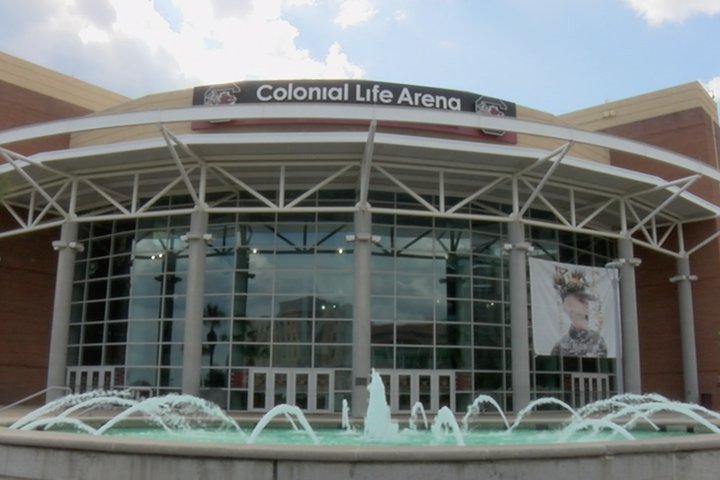 Colonial Life Arena is among the recent renovations.

The USC football team’s new operations facility is under construction and is already making an impact off the field.

The new facility will be located on Bluff Road across the street from Williams Brice Stadium.

Currently, the football team’s weight room, coach’s offices, locker room, and training facilities are all located on separate ends of the stadium; however, the new operations facility will hold all this and more. It will also be located less than 100 yards away from the outdoor and indoor practice fields, which are currently on the other side of the parking lot, also across the street from Williams Brice.

“We’re trying to put everything under one roof to make it is very nice for the student athletes,” Bloom said.

The new operations building is the most recent renovation in the athletic department.

In the previous five years, the Colonial Life Arena got a new big screen and the Carolina Coliseum was converted into a practice court for the basketball team. Other renovations were made at the soccer stadium and practice facility, the softball stadium and the outdoor track.

Bloom said the athletic department is building a new indoor track facility in hopes of hosting the SEC indoor track tournament one day.

“Every sport that we have here has been touched in a substantial way from a facilities stand point in the last five years,” Bloom said. “We want to give all our teams the resources they need in order to win the SEC and national championships.”

With the new renovations happening across campus, some might believe that this will help when it comes to recruiting.

Will Muschamp, head football coach,  joined the Gamecock program in 2015 and has made fast improvements in recruiting.

According to 247 Sports, the Gamecocks were ranked 19th in the nation in recruitment ranking and 7th in the SEC.  This marks Muschamp’s most successful year of recruiting since 2015.

Tim Hill, program director at 107.5 The Game, said  the Gamecocks are making the correct moves to be more successful in the near future.

“I think we’ll go a long way into maybe giving Carolina a nudge over other programs or certainly giving Carolina a step up from where they used to be … with good facilities in the past but more spread out and that’s been a challenge recruiting,” Hill said.

The Gamecock football team just came of their best season since Muschamp joined and will be kicking off the 2018-2019 season against Coastal Carolina. The game will be at home on September 1. Kickoff is set to begin at noon. 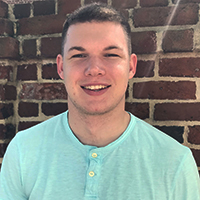 Austin Porter dreams of working for ESPN or Bleacher Report, filming and editing sports features and/or documentaries much like the ESPN 30 for 30s or Sports Center short features. As a videographer for the athletic department at the University of South Carolina, Austin has produced two features, and one of them has been nominated for an Emmy. He wants to be known as a storyteller at a professional level.