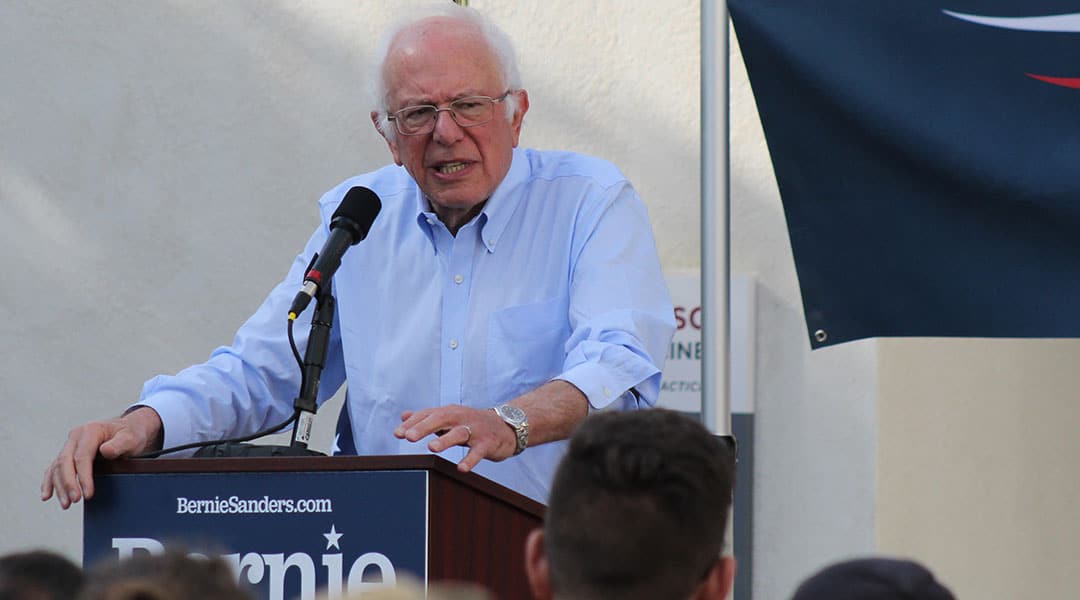 Senator Bernie Sanders spoke to supporters at his local campaign office before going to the Presidential Justice Forum at Benedict
College.

On a Saturday when ten Democratic candidates were in Columbia, Gabriela Beinlich went to see her favorite.

She is a Bernie Sanders supporter and brought her mother Raquel Martinez to see the 2020 presidential candidate.

“I’ve never voted before and I feel like this year is definitely the year,” Beinlich said. “My main thing is mental health and how bad the clinics are, because I’ve been in a clinic for 11 days and I saw all sides when I shouldn’t have been in there.”

Sanders, a Vermont senator, spoke to his supporters at a canvassing event Saturday morning before his appearance at the Presidential Justice Forum that afternoon.

“When you go knocking on a door, I’m so grateful and I want thank you all,” Sanders said. “It’s about you saying hello to someone in the community and talking about where you think this country should go.”

The forum, a bipartisan event about criminal justice that allowed presidential candidates to lay out their platform on the issue, was hosted at Benedict College Saturday and Sunday. President Trump’s visit to the forum on Friday as the keynote speaker drew protests, both from Columbia residents and Democratic nominees.

After hearing Sanders talk, supporters were given canvas packets and sent all over the state to advocate for their candidate.

For some supporters like Martinez,  who is a disabled veteran, Sanders’ appeal can transcend traditional partisan politics. After her son Javier educated the family on political issues, they became supporters of the senator.

“I’m a Republican, but I’m not going to be anymore,” Martinez said. “For me, the importance in a candidate is someone that truly cares for people. Not just talk the talk, but walk the walk.”

The family of Cuban and Puerto Rican descent also did not approve of how President Trump handled the aftermath of Hurricane Maria.

“When Puerto Rico got hit with the hurricane, Trump throwing paper towels to our people is not something we stand for,” Beinlich said.

Other long-term progressives like Carol Papaletsos said Sanders is the candidate she has been waiting for. She came to the event with her son Michael and their dog Sparky.

“Bernie stands for everything I’ve believed in ever since I became politically aware in the ‘80s,” Papaletsos said. “Finally we have a candidate who believes, has ideals and wants to act on his ideals.”

“I’ve been a Bernie supporter since 2016. I definitely support all of his policies for leading the social revolution like Medicare For All, Green New Deal, like that,” Baker said.

Although Sanders does have his diehard fans, the senator is far from the lead in South Carolina.

According to FiveThirtyEight, a website focused on election polling, Sanders has generally remained behind his progressive rival Elizabeth Warren. The lead for the presidential primary is expected to go to Former Vice President Joe Biden, who has consistently led polls.

The South Carolina primary, one of the earliest in the nation, often sets the stage for who will win the national nomination. This is one reason why so many candidates for the nomination come to towns throughout the state to gather support.

That did not stop Sanders from delivering a message of optimism to the crowd. 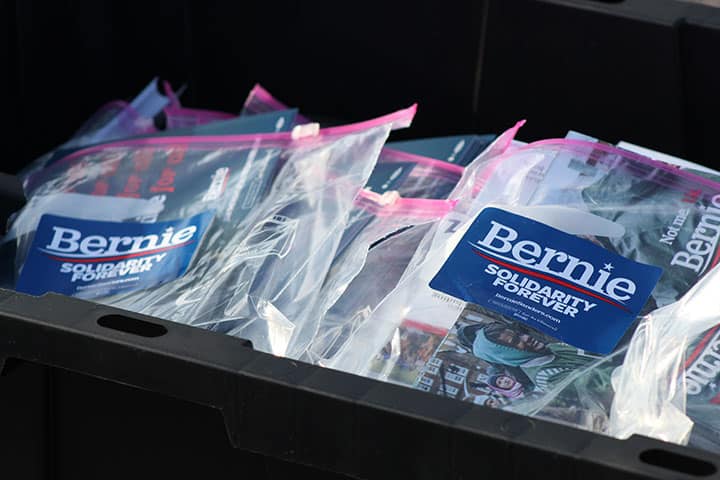 Supporters of Sanders were given canvas packets and sent all over the state to advocate for him. 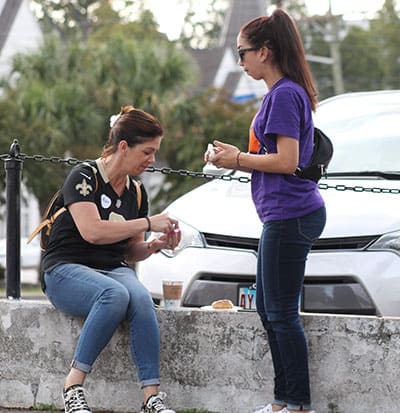 Raquel Martinez and her daughter Gabriela Beinlich came to see Sanders speak. “I’ve never voted before and I feel like this year is definitely the year,” Beinlich said. 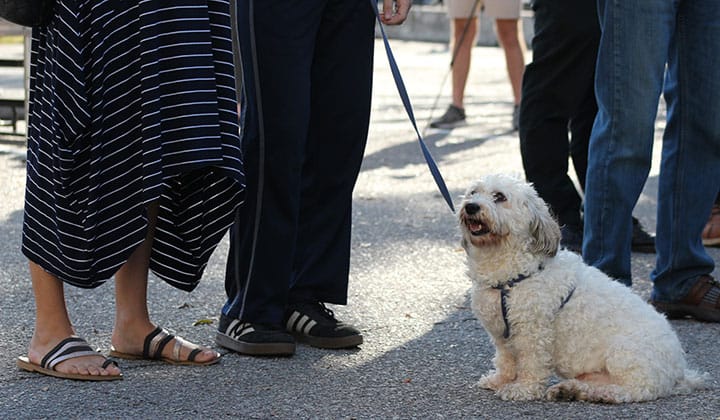 Carol Papaletsos and her son Michael brought their dog Sparky to see Sanders. 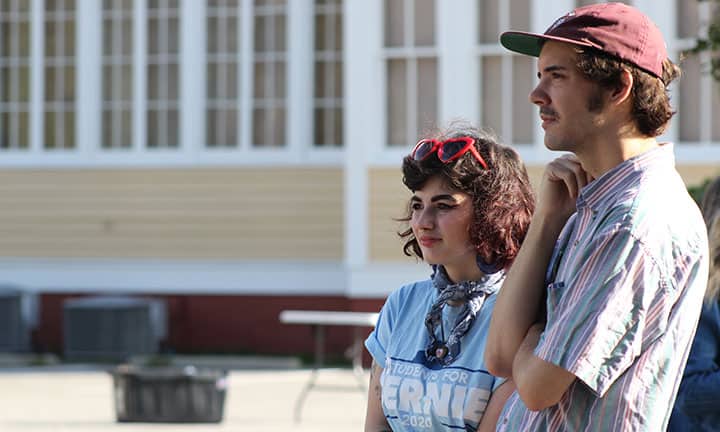 Madison Baker (left) is one of several UofSC students who came to see Sanders. “I’ve been a Bernie supporter since 2016, I definitely support all of his policies for leading the social revolution like Medicare for All, Green New Deal.”