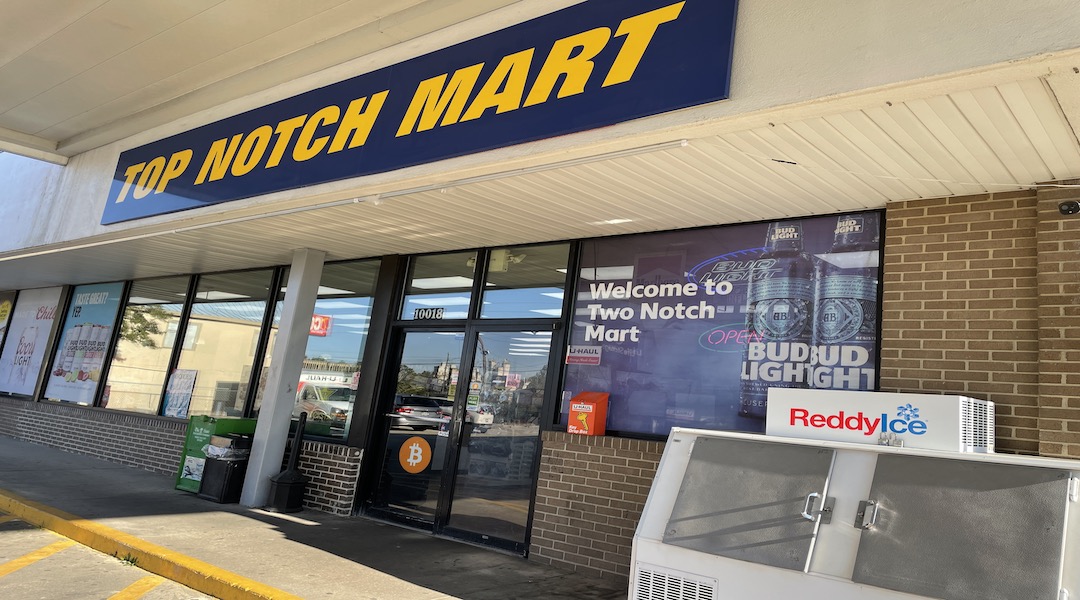 Two Notch Mart sold the most recent $25,000 a year for life winning ticket in South Carolina. Photos by: Matt Tantillo.

On Feb. 18, someone walked into the Two Notch Mart in Columbia, bought a Lucky for Life lottery ticket and pocketed a hopeful, but improbable, dream.

The winner, who chose to remain anonymous, had the choice of receiving $25,000 a year for life or a one-time payment of $390,000. The winner chose the lump sum.

The person also took advantage of the fact that South Carolina is one of only eight states that allows a winner to avoid publicity and remain anonymous, choosing privacy over fame.

The South Carolina Education Lottery encourages its winners to go for either the annuity or the cash equally, but there are other circumstances in store that could sway winners to go with one route over the other.

“It could be a situation with their age,” said Holli Armstrong, the communications coordinator for the SCEL. “If they are an older individual, they may not want to get paid every year; they may want all the money up front. It’s a “for life” prize, so the younger you are, the more years you have to get the $25,000 a year for life.”

Although the cash may be enticing for older individuals, a rule protects against loss in case of the death of the winner.

“It’s guaranteed for 20 years,” Armstrong said. “So, even if you are an older adult, you would still be able to pass that prize along as part of your estate.”

This is the second time a winning ticket was sold by a store on Two Notch Road in the last two months.

Less than half a mile away, Jimmy’s Mart sold a $25,000 a year Lucky for Life winning ticket on Christmas Eve.

While players may see Two Notch Road as a lucky location, Armstrong said that’s not the case.

Ankit Patel, a cashier at Two Notch Mart, thinks high lottery traffic on the road may contribute to its recent success.

“Lot of people play on this road. Every store is busy with the lottery. I think that might be the reason,” Patel said. “All the stores on this road are having good luck lately.”

In addition to having already sold a winning ticket worth $50,000, Two Notch Mart sells about $5,000-6,000 worth of lottery items daily, whether it be a scratch off or a ball draw like Mega Millions, according to Patel.

All this winning made some Columbia residents think: what if they were the one holding the winning ticket?

Some would choose to spend the money on others as well as keeping a decent amount for themselves.

“I’d probably pay off any debt me, my family or friends had first and go on a vacation,” said Abby Bascsinec, a second-year finance and marketing major at the University of South Carolina. “I’d probably donate some of it.”

Others are thinking about turning that payday into an even bigger one.

“I would definitely put some in the stock market,” said Sydney Brewster, a second-year exercise science major at UofSC. “I would make sure I have plenty saved to go to grad school and medical school.”

Additionally, people wanted to warn the winner about possible hardships that could follow after receiving the money.

“Be wary of who comes into your life after winning that money because they may only be there for the money,” Brewster said.

Libby Foreman, who worked as an advisor at UofSC’s Darla Moore School of Business before retiring, thought the best advice she could give was to “keep it a secret.” Sharon Hill, a delivery driver, said she thought the winner should “take [their] time and think the whole process through.”

Gautambhai Patel, the cashier at Two Notch Mart who sold the winning ticket, has advice for the anonymous winner.

“Keep playing,” he said. “Use that money, and keep playing so you can win again.”

Ankit Patel hopes the winner will be responsible so they won’t wind up as another statistic pinning lottery winners as irresponsible.

“I heard 50% of the people after five years, they go broke because they just suddenly get so much money, they could not handle it … so they will spend it,” Patel said. “And once they don’t have any more income, they go broke, and they cannot maintain the life once the money is over.” While many states give their lottery money to areas such as compulsive gambling, South Carolina’s profits go toward education spending. 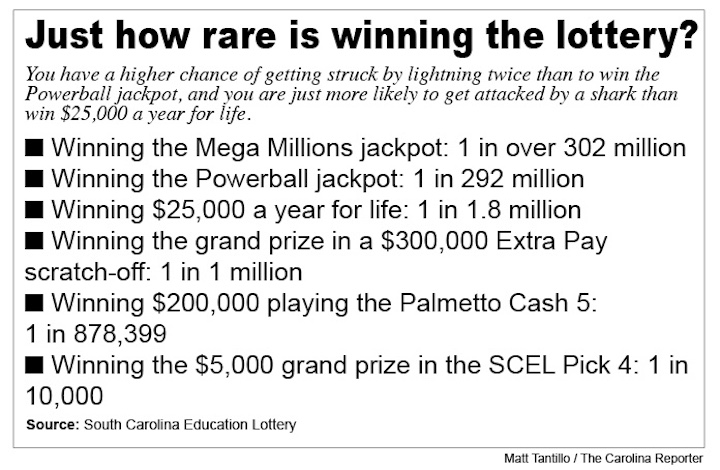 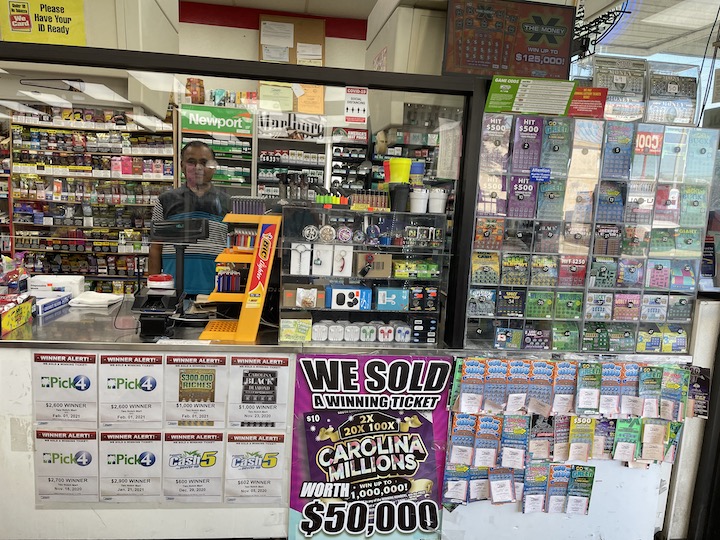 Two Notch Mart has been home to numerous lottery winners in the past.