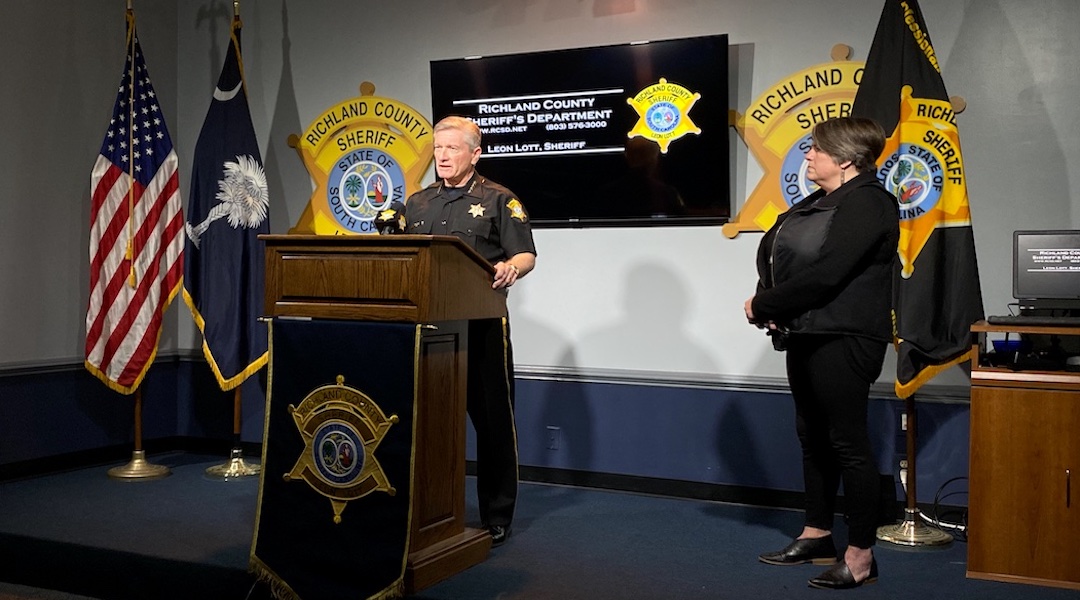 Richland County Sheriff Leon Lott announced Thursday that the sheriff’s department has created a crisis team to respond to residents who are dealing with mental health issues.

The two-member team, including an officer who has crisis intervention training and a mental health professional, began work Feb. 3 and has already responded to 64 calls.

“If you’re having a mental crisis and a law enforcement officer pulls up in full uniform and a marked police car, what does that do to the stress level that you already have? That already escalates it,” said Lott.

The team will not be in uniform or a marked police car when responding to calls.

Allison Ferrell, the director of emergency services at S.C. Department of Mental Health said the program allows for follow up to support these people.

Over 70 deputies have had 40 hours of crisis intervention training and in 2019, every officer had 4 hours of the training. This allowed them to learn how to recognize someone who is in a mental crisis.

In 2020, there were over 2,700 mental health crisis calls made to the sheriff’s department.

“By not talking about [mental health], we are not able to come up with solutions,” said Lott. 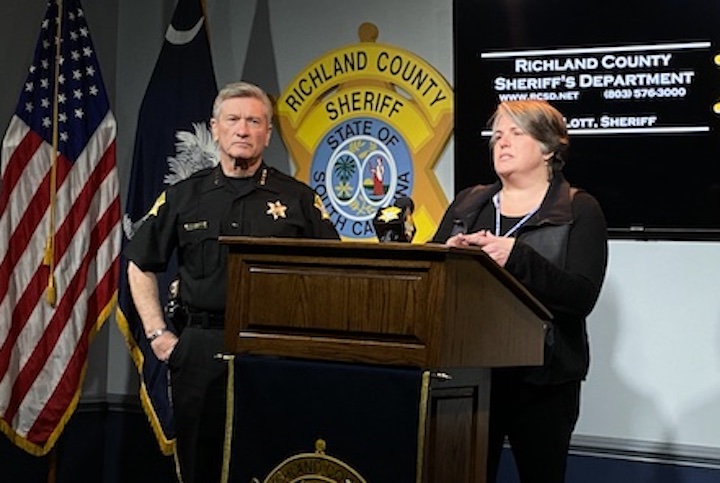 Allison Ferrell the director of emergency services at the S.C. Department of Mental Health said by creating this unit they are able to respond to community members in the very best way. 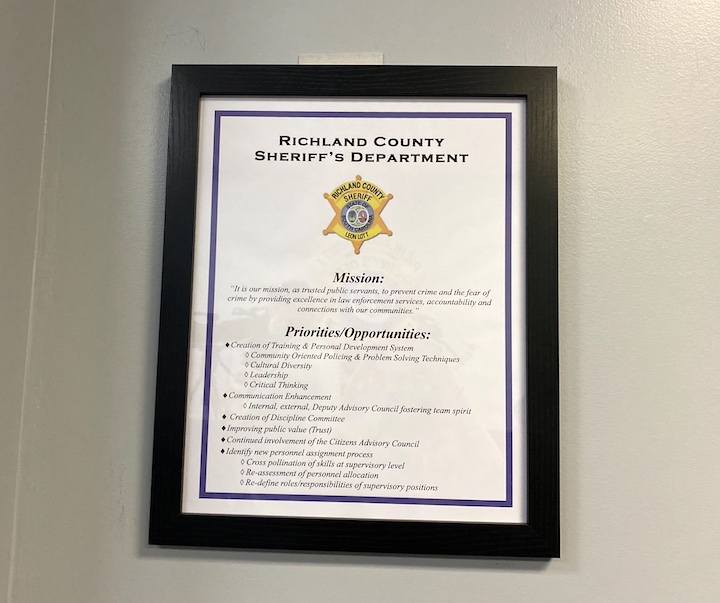 This picture describes Richland County Sheriff’s Department mission, which contributes to the department’s reasoning for creating this program.