A renaissance of Cayce’s old downtown? 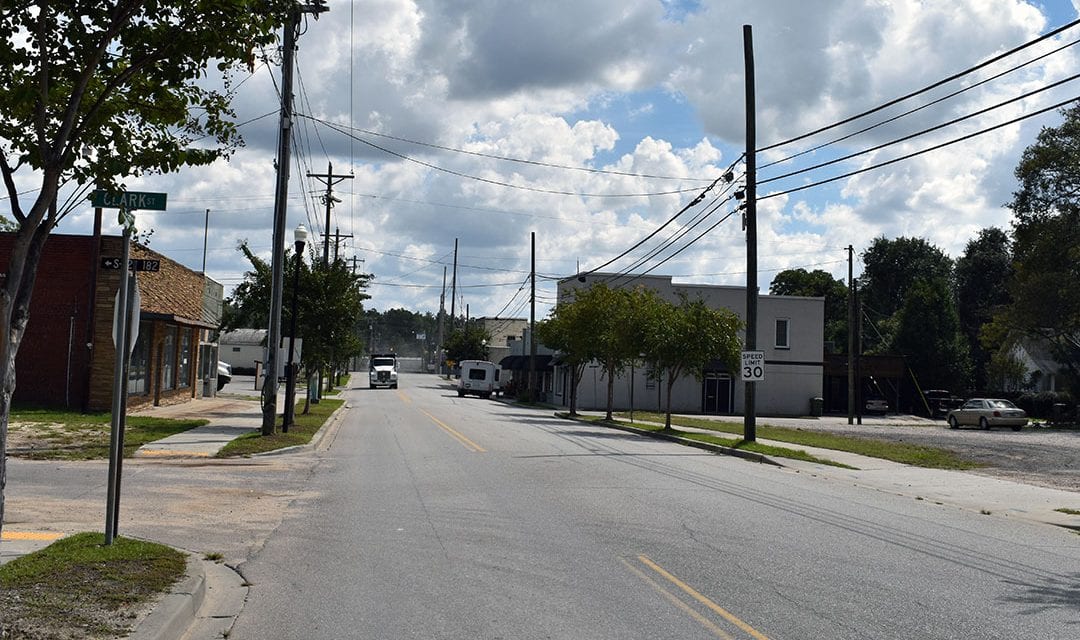 Cayce officials are hoping to transform a section of State Street into an art district.

Once a collection of abandoned storefronts, Cayce’s new art district on State Street aims to breathe new life into the city.

In the coming year, city leaders hope the art district’s streets will be filled with community goers enjoying a coffee shop called Piecewise, an art gallery called State-of-the- Art and, perhaps, a new place to eat. The new establishments are expected to open in 2019.

The city of Cayce is encouraging the revitalization of streets like State and offering up to $4,000 for façade improvements for new businesses.

“Small businesses are like the heart and soul of the community and it brings people together,” Tiffany Herring said.

Herring and Dawn Cotner, owners of Swatch Graphics next door to the fledgling revitalization project, would often drive pass the former dry cleaners and church at 1931 State St. that now houses their business. They said it felt right to transform the old brick  building into a new graphics print shop.

Swatch Graphics isn’t the first new business to come to State Street, but they are happy to be a part of Cayce’s new development efforts and a part of the community.

Mayor Elise Partin is using a tool called pre-vitalization to bring the “art of what’s possible” to the community and new hopeful business owners.

Levi Wright, owner of State-of-the-Art Gallery, always felt the desire in his heart to open an art gallery and plans to showcase artists from only South Carolina.

“When you are coming through the door you’re automatically knowing that your money is staying in South Carolina and it’s going back to the community,” Wright said.

Wright said the timing was right for both the city’s dreams and his own. He and his partner Valerie Taylor anticipate opening the gallery around Christmas. “We’re really excited and want it to be a part of the community and we have our doors open to anyone who wants to be a part of it,” says Wright.

Each year the city of Cayce hosts a low-cost Soiree on State to give the community an opportunity to be a part of a family- friendly environment.

“It helped bring some energy to that area and it’s essential to get the mojo back and we see the fruits of that already,” said  Partin.

After the first Soiree on State in 2016, Swatch Graphics opened its business on State, pleased that local officials were dedicated to growing new businesses.

“It’s hard to find city officials that are involved and committed.” said Herring.

Barbara Wright, long-time business owner of Helping Hands Adult Daycare, which is across the street from Swatch Graphics,   is excited to see an “old dead city” rumble to life. She owns the storefronts where the new businesses are locating so has an economic interest in seeing them succeed.

She’s been at 2010 State St., for 30 years doing adult daycare and would be open to any new business venture to come in.

“We have a lot of space that we’re willing to open to other businesses,” said Wright. “Just putting the businesses here is not going to make it alive. If the community rattles around that and become patrons of those businesses, it’ll really help it happen.”

“The energy is welcomed, we want businesses we can walk to and enjoy the quality of life,” the mayor said. 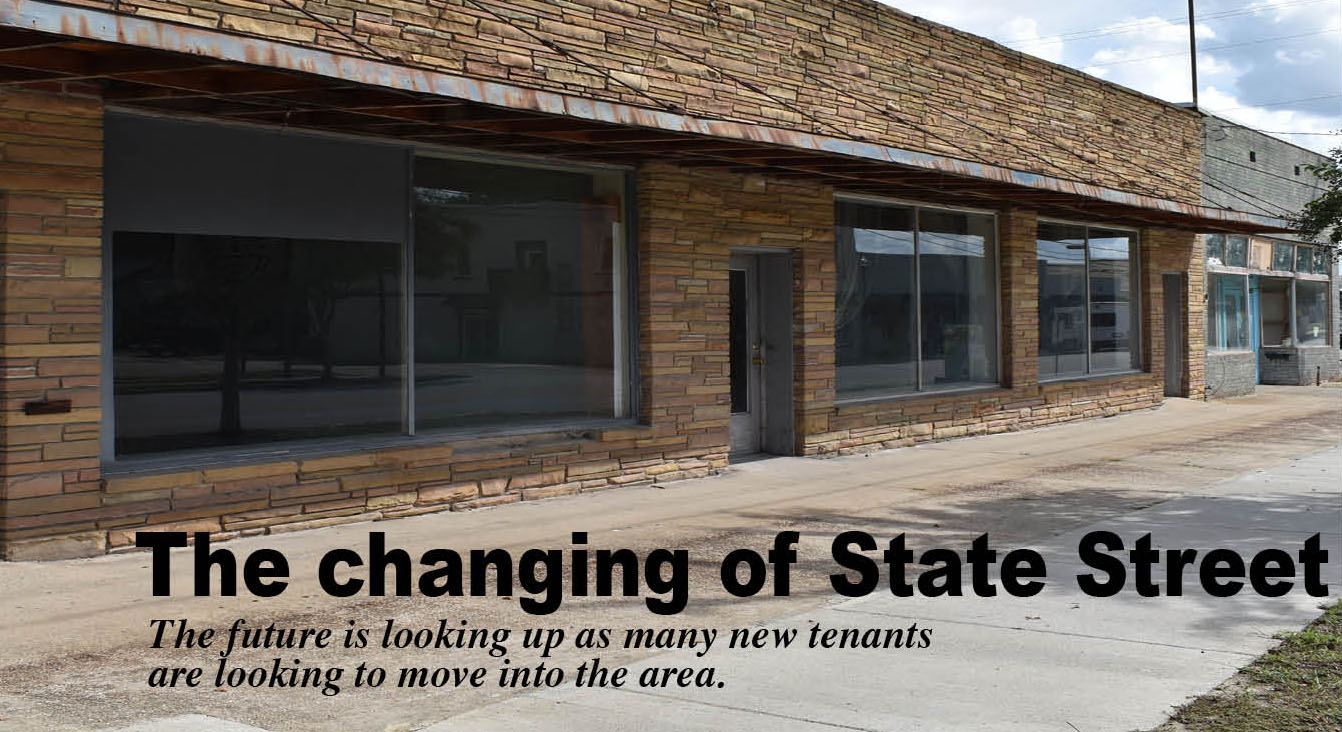 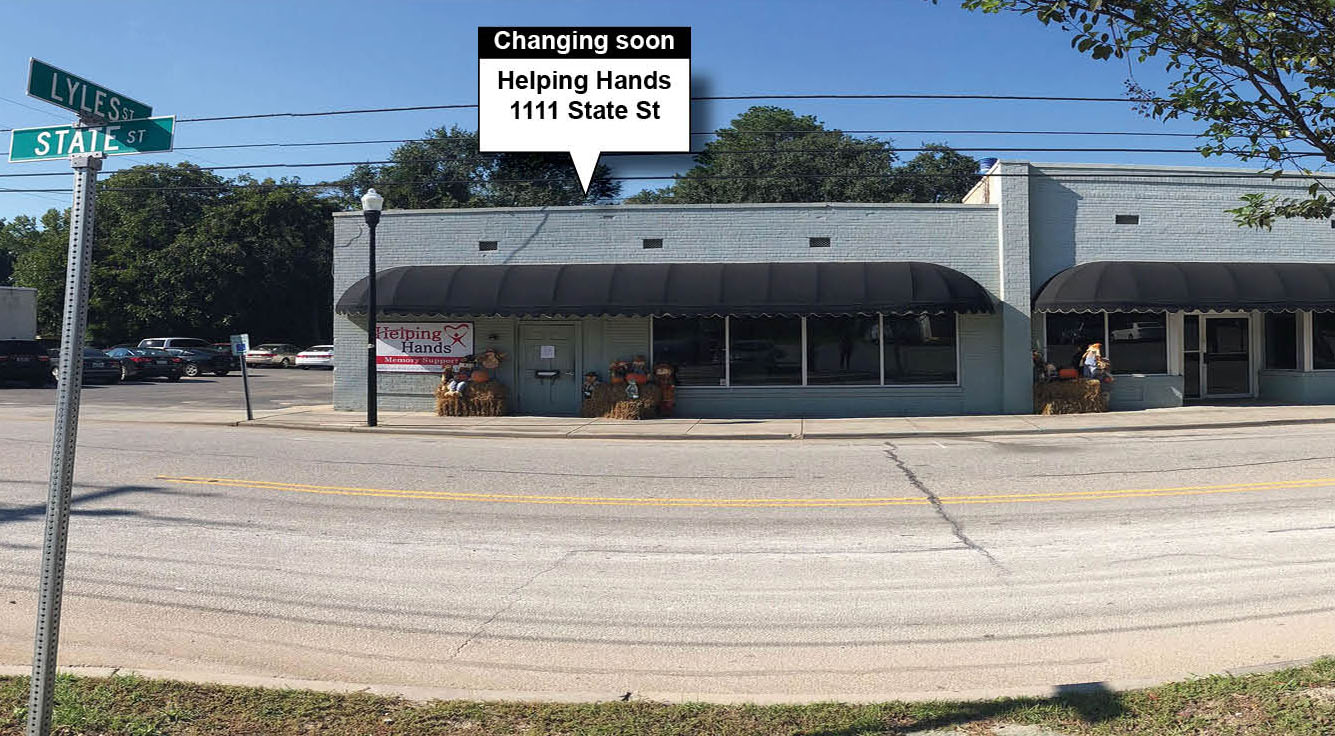 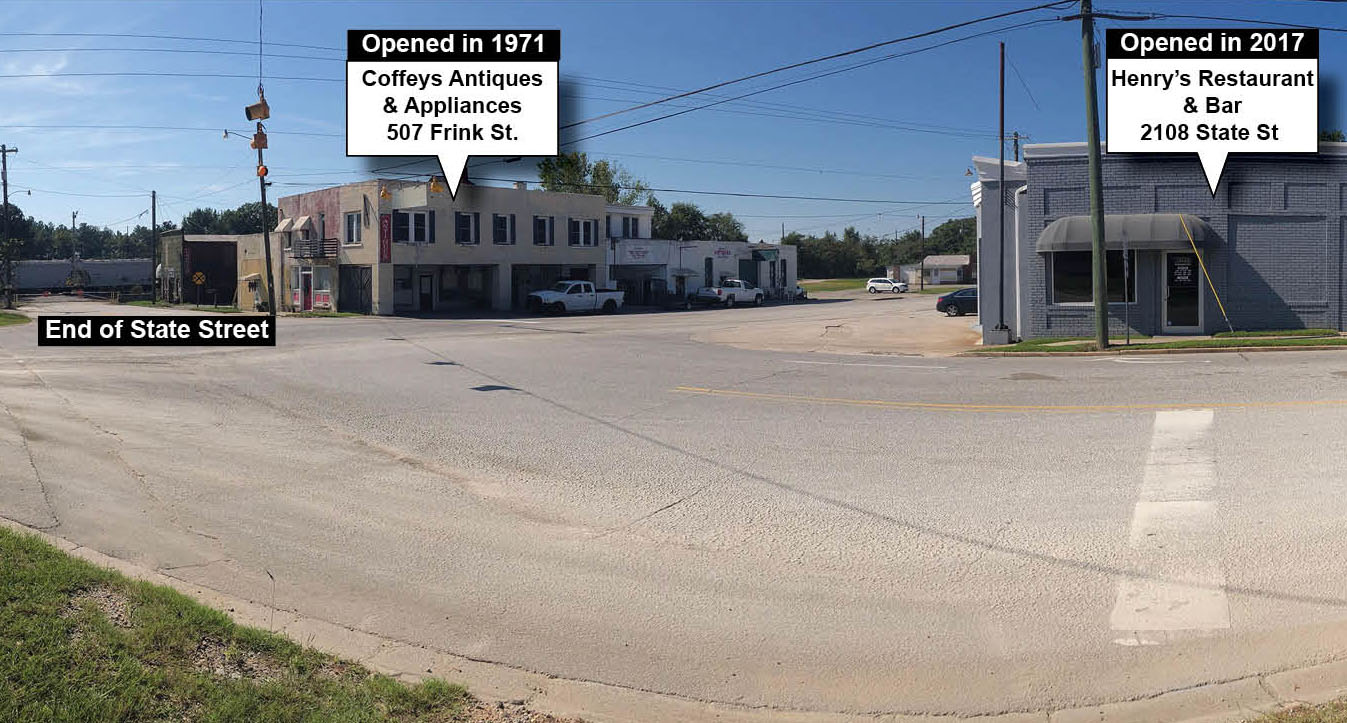 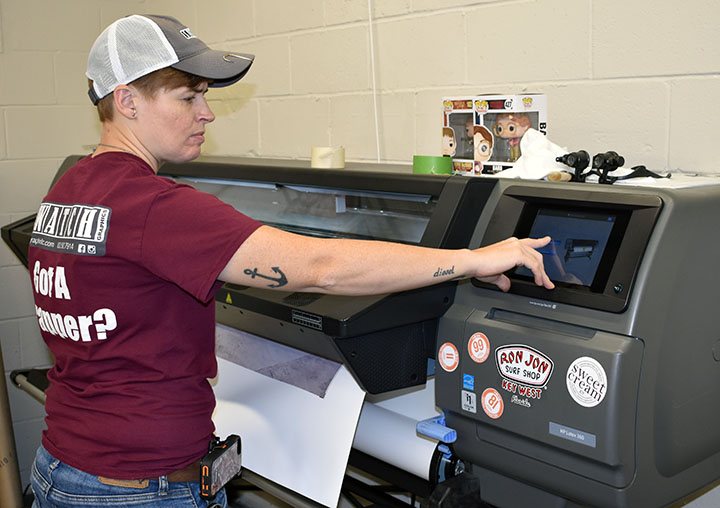 Tiffany Herring, one of the owners of Swatch Graphics, digitizes graphics into vehicle wraps, banners, and signs. 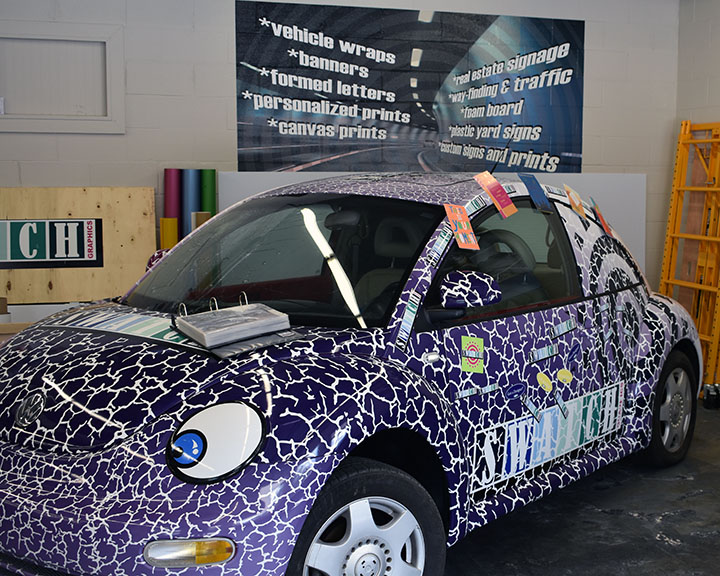 A Volkswagen Beetle resides in Swatch Graphics as an example of how the company wraps vehicles with graphics.