A time of transition for the Columbia Housing Authority 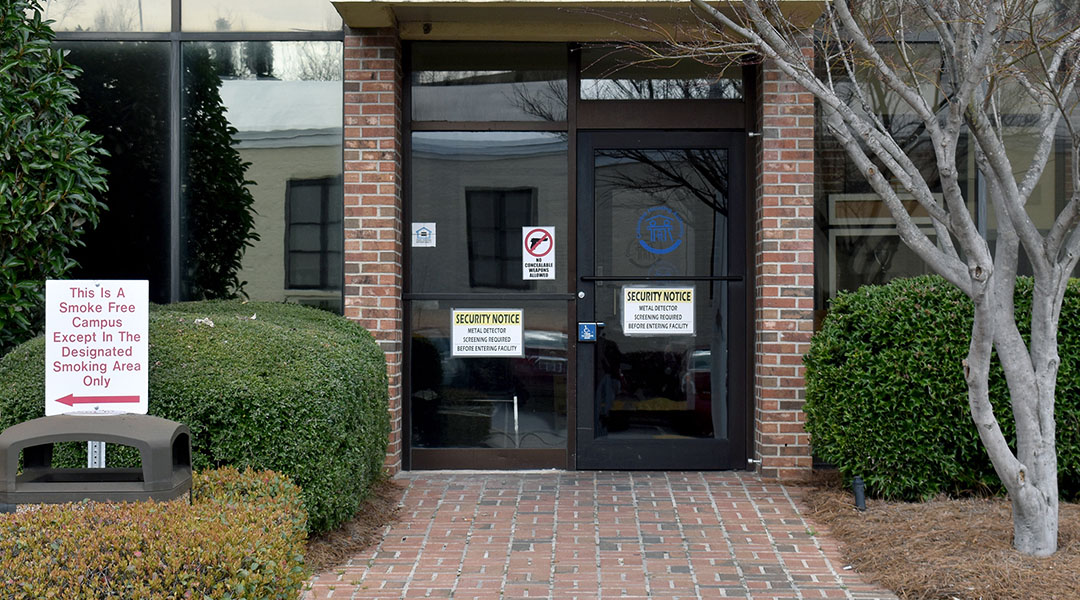 Organizational changes are imminent for the Columbia Housing Authority in the wake of two deaths, multiple lawsuits  and the displacement of 241 families from an aged public housing complex Allen Benedict Court last month.

Since the carbon monoxide leak that killed two people at Allen Benedict Court displaced residents living there, the housing authority has started shifting the way their organization functions. It will be adding new positions and hiring a new executive director.

Cynthia Hardy began her employment at the housing authority last week as the new spokeswoman for the agency, hired to handle the onslaught of reporter inquiries related to the deaths and the closure of the 1940s-era property.

“When they called and asked if I could be of assistance and if I could, I wanted to help,” she said.

The situation driving the CHA’s changes is the crisis that ensued at Allen Benedict Court when the bodies of Calvin Witherspoon Jr., 61, and Derrick Caldwell Roper, 30, were discovered Jan. 17 in separate apartments in Building 19. Emergency officials discovered high levels of deadly gases throughout some of the buildings.

According to the most recent numbers available, 118 of the 241 Allen Benedict families have identified a place to move into and have already moved in or are waiting to finalize their move in. Of the 123 who still remain in hotels, 72 are planning to use vouchers around the city and 50 are waiting for another public housing unit to open.

Housing vouchers given to residents will allow them to receive partial federal funding and choose where they live as long as vouchers are accepted.

Because many of these families have chosen to find homes with vouchers, there is potential that the residents of Allen Benedict Court could end up paying more than they were when they lived there, although Hardy says they are trying hard to make sure this doesn’t happen.

The CHA is at an important transition point, and everyone there, Hardy said, is working hard to fix the damage done.

“It feels like crisis mode. People are coming in early and working late,” said Hardy, “I see a lot of desire for people to say to the general public, we’re better than that. We recognize that we fell short… We want to work to earn the respect of people because we are better than that.”

The CHA’s board of directors is working on putting together a transition plan. Part of this plan will include the departure of Executive Director Gilbert Walker, who announced he will retire in June, filling new positions, and reorganization of the board that oversees the agency. Four additional board members will be added to the current three that remain.

These people will be selected by the Columbia city council on March 5. There have already been more than two dozen applicants.

This transition will likely include two new positions, one for quality control, and one for health and safety. Hardy believes this will only make the organization stronger.

“What they are saying is we want checks and double checks so nothing like this happens again, so it’s hard to argue with that,” said Hardy.

Along with structural changes, the board will also speak to what Walker will be doing in the time he has left at the housing authority. He will stay on until the end of June, at which time he will retire officially.

In searching for a new director, Hardy believes some things will stand out to the board, including someone who will continue the current efforts of the CHA, including buying and building more housing.

“I’m sure they’re going to want someone with business acumen, some savvy in banking and business,” said Hardy.

Hardy joined at a time of crisis at the CHA, and the story is still unfolding as multiple investigations are still underway and six lawsuits have been filed.

“People died. People were evacuated. It’s hard. That doesn’t happen without mistakes being made and reforms being necessary. So I think that you just have to say that out loud and you have to realize that and you have to move on.” 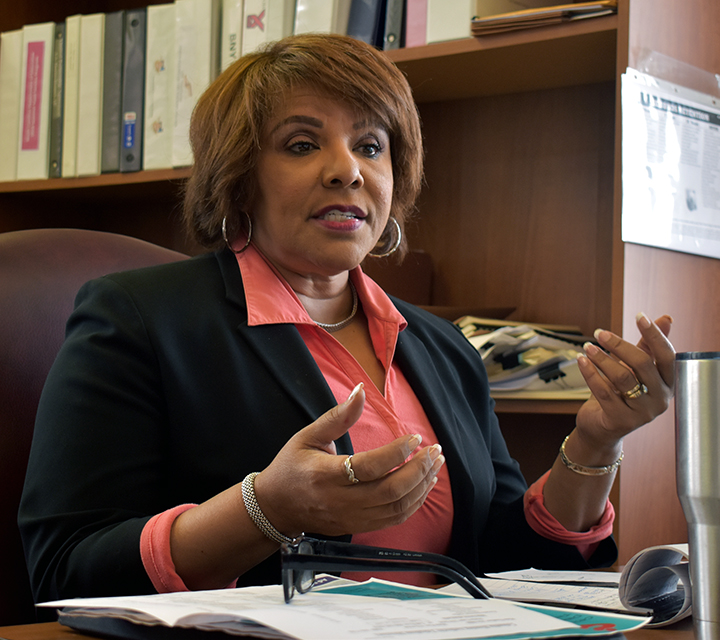 The Columbia Housing Authority recently hired Cynthia Hardy as their new spokesperson. hardy has worked with non-profits and the Columbia Urban League before taking this position. 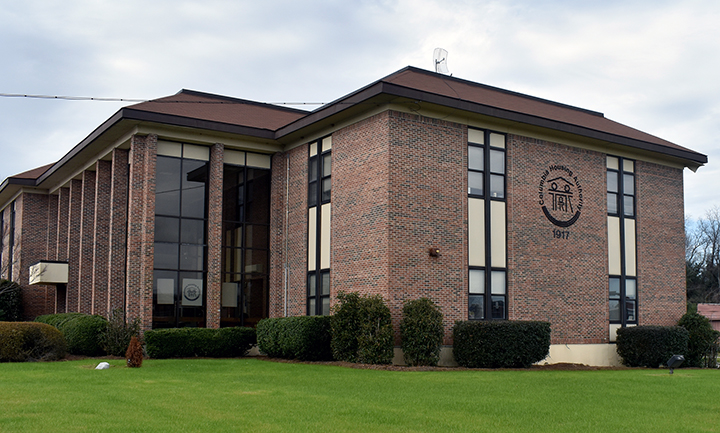 In light of the recent events at Allen Benedict Court, The Columbia Housing Authority is in the process of creating a transition plan to restructure the organization.