For Walker, a 50-year legacy in public housing and then chaos 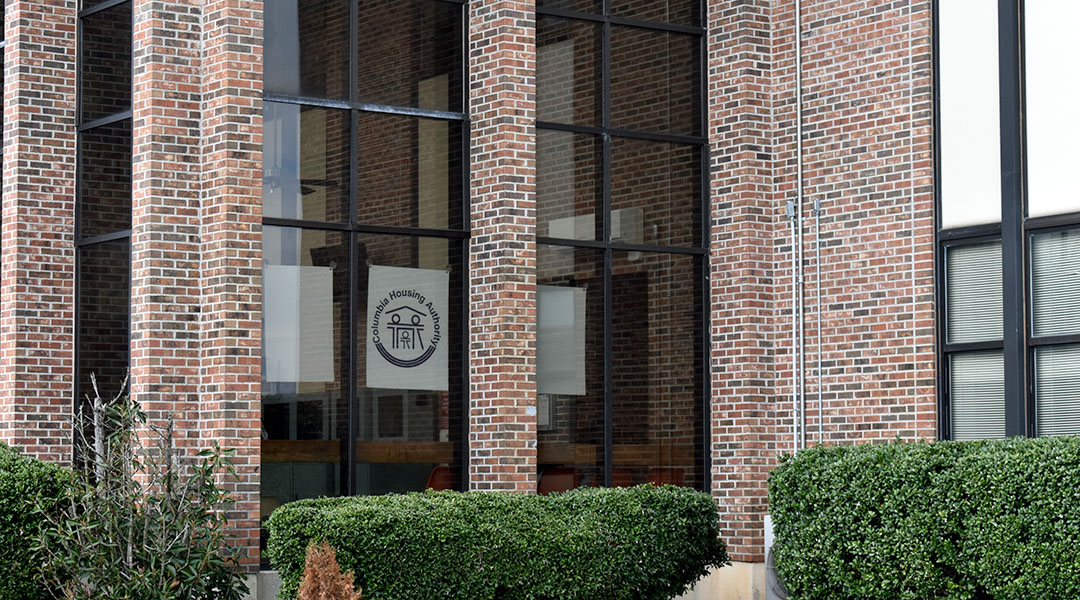 Gilbert Walker’s 50-year tenure in public housing administration came down to a month of chaos and criticism, followed by his abrupt retirement.

The Columbia Housing Authority’s executive director announced his retirement on Feb. 21, just over a month after two men were found dead from carbon monoxide poisoning in the Allen Benedict Court public housing complex. The 26-building complex was shuttered permanently and its 411 residents forced to abandon their apartments, some fleeing during the night because of the build-up of poisonous gases and other life-threatening issues.

Walker has worked for the housing authority since 1968 and became the executive director in 2000. His decision to retire came at the end of a CHA board meeting on Feb. 21.

“There was no one ushering him out or anything like that, that he was able to come to that decision and after more than 50 years of service to an organization, he has a right to go home,” said Cynthia Hardy, a public relations specialist and former television host who was hired in February as the new communications director for the Columbia Housing Authority.

Hardy says that the board made it clear to her that Walker made this decision on his own.

“You spend so much of your years doing something you love, you have a lot of accomplishments and then something tragic like this happens, and you’re responsible,” Hardy said of Walker. “You want to do what you love, but if moving aside and doing some other things are going to make the organization stronger, then a good leader does that, too.”

When the housing authority came under scrutiny after the deaths at Allen Benedict Court last month, District 3 Columbia City Councilman Moe Baddourah called for Walker to step down.

“Somebody has to be held accountable for what happened at Allen Benedict Court,” said Baddourah.

He believes Walker’s decision to retire has been a positive development.

In the next few months, Baddourah said he would like to see a more open process when it comes to the workings of the CHA, and says it’s time for change throughout the organization moving forward.

“Let’s just not forget that there are two dead people that resulted in 411 people out of their own homes. They were asked to leave their houses in the middle of the night,” said Baddourah, “Hopefully we learn from that experience.”

Although Walker was not available to speak directly to his legacy or his next steps, he did release a retirement letter to former Columbia mayor who now serves as the CHA’s attorney, Bob Coble.

In the letter, Walker said, “I regret that current events will overshadow the multiple outstanding achievements of the Columbia Housing Authority during my tenure.”

Walker ended his letter with a promise to remain dedicated to the CHA during this time of transition.

Read more about the transitions coming to the CHA here. 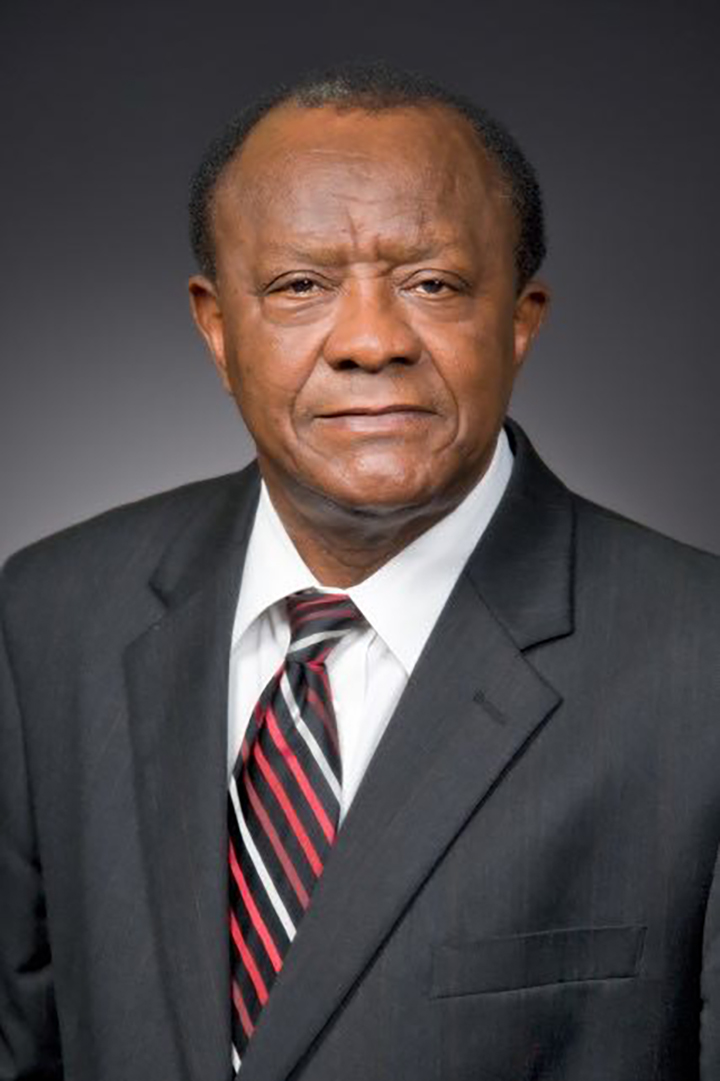 After five decades at the Columbia Housing Authority, Executive Director Gilbert Walker announced he will retire at the end of June. Some called for his resignation after two men died in January of carbon monoxide poisoning in a public housing complex.