Able South Carolina calls for inclusion for kids with disabilities 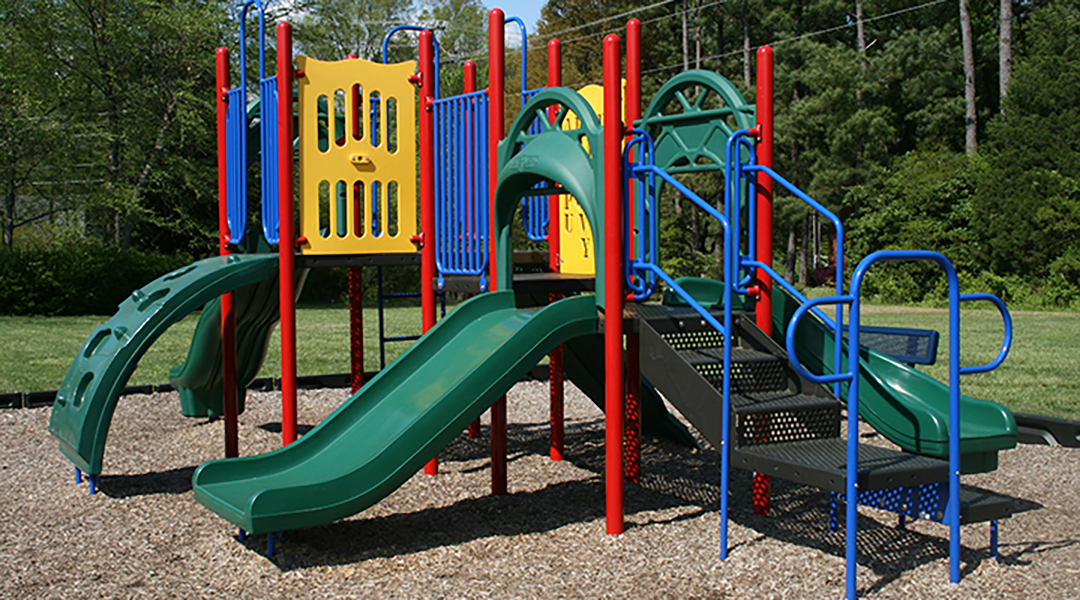 ABLE SC is working to make sure that playgrounds are accessible for children in wheelchairs to have full access and be able to play with other children. 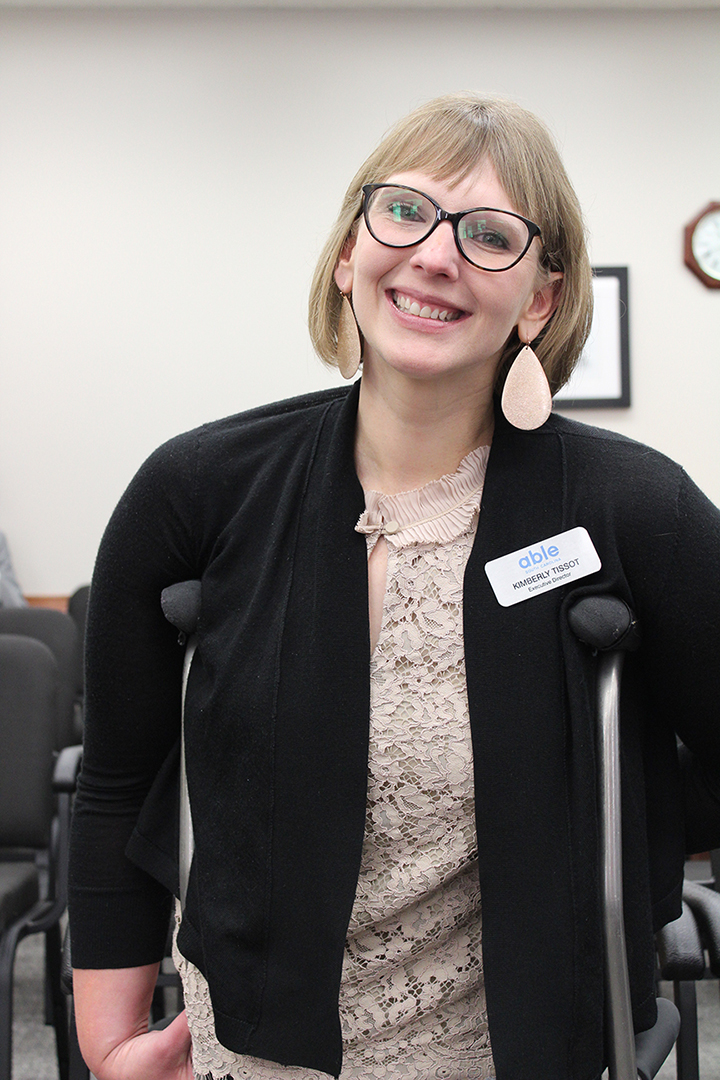 Executive Director of ABLE SC Kimberly Tissot is a strong supporter for inclusion on playgrounds, including children with disabilities.

The director of a nonprofit that aids disabled children told the Joint Citizens and Legislative Committee on Children that playgrounds need to be revamped across the state.

Kimberly Tissot, executive director of ABLE South Carolina, told the legislative committee on children handicap children are not able to interact with other children because playgrounds are inaccessible to them.

“Our goal is to remove all of the barriers that are impacting people with disabilities in South Carolina,” Tissot said. “We want to make South Carolina a better state for people to live, work and play who have disabilities.”

ABLE is a Center for Independent Living, built on the central concept of self-empowerment. It’s a consumer-controlled, community-based nonprofit that provides a range of independent living services. Their base funding is from the federal Rehabilitation Act, established in 1973. ABLE began in S.C. in 1994.

ABLE’s motto is that “People with disabilities are the best experts on his/her own needs and should decide what is best for him/her.”

Tissot spoke about the lack of excessive and inclusive playgrounds at schools and other public spaces. The mulch and sand on the ground are not often mobile friendly for students that use wheelchairs to move around, and that can be degrading for the child. There’s also edging around the playground equipment, which is a barrier for those students as well.

Tissot argued that the lack of accessible playgrounds for kids with disabilities are causing a segregation among children.

Tissot is currently not seeking any fundings for ABLE of this particular issue.

Rep. Neal Collins, R-Pickens, and Rep. James Smith, D-Richland, said they are willing to help Tissot fight for equality among children with disabilities so that they too can play freely on the playground with the other kids.

“We don’t have a bill on this particular issue,” said Tissot. “We were bringing the issue up to them, because this is something that has never been brought to their attention before.”

Tissot said she and ABLE are currently working on a bill for next session in January.