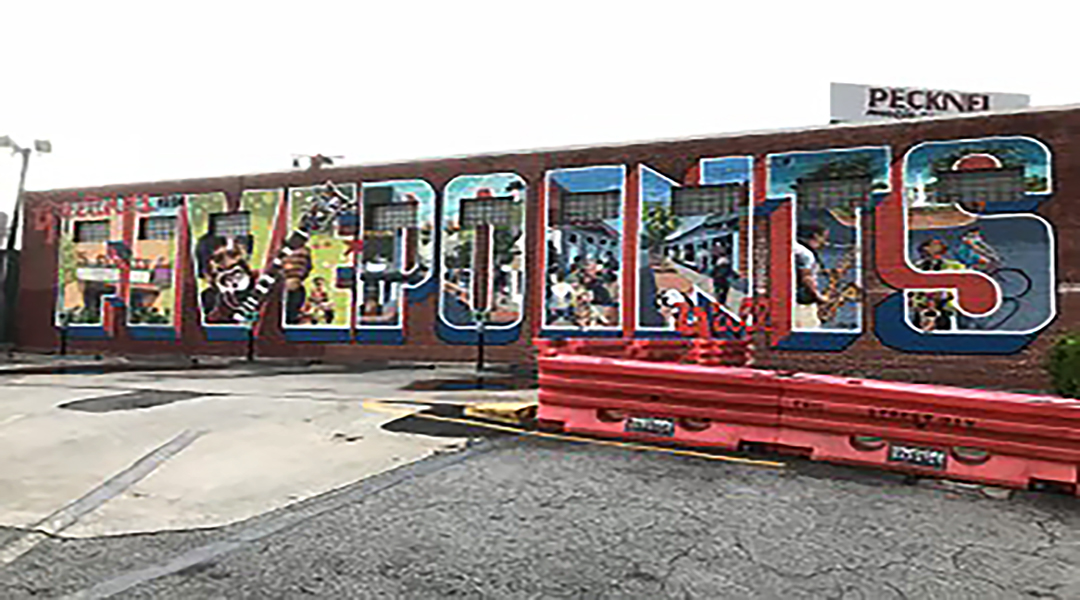 Five Points is known for its eclectic shops and famous restaurants, but the atmosphere changes dramatically at night. 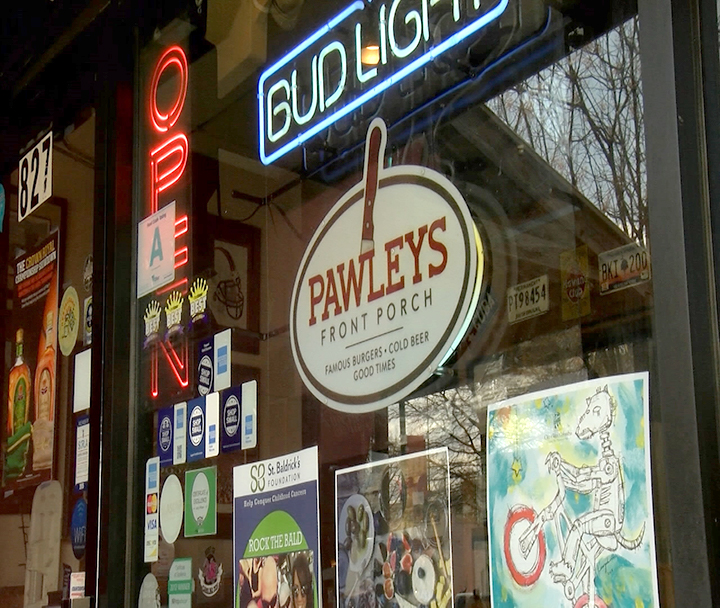 Pawley’s Front Porch is a popular restaurant in Columbia, known for its hamburgers. But owner Kirkman Finlay is worried about crime in the area. 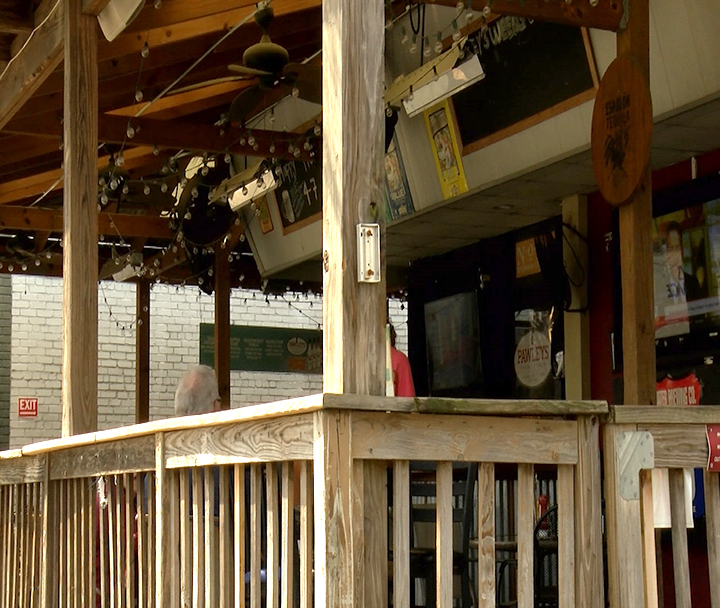 Five Points business owners are concerned about a recent increase in crime in the area. The eclectic downtown spot is known for its shopping and restaurants during the day, but some customers worry that the culture changes at night.

Kirkman Finlay, a Columbia restaurant owner and state representative, says Columbia needs to focus on getting the crime out of Five Points and making it a safe place for people of all ages to be. Finlay owns Pawley’s Front Porch, which has been in Five Points for nearly 10 years and has won countless awards for their menu.

Finlay grew up coming to Five Points and says the culture has changed drastically, but it’s not the appearance of the area that’s the problem.

“The second thing that we need to realize is that we’re not gonna beautify our way out of this. Safety is a big deal,” said Finlay.

Finlay says that the safety concerns increase on holidays but are constantly an issue. He says his staff is often concerned for their safety when working at night.

“We have to make sure our hostesses and waitresses are walked to their car. There are problems all the time,” said Finlay.

Pawley’s is one of many Five Points businesses that take the heat from the crime increase. Finlay says the city needs to make it clear that the crime and illegal activity are not welcome downtown.

Since St. Patrick’s Day, the Five Points Association has not responded the requests for a comment on the issues. People are left wondering whether the solution is earlier closing times for businesses, stricter regulations with Five Points bars, or closing down businesses altogether.

USC student Sam Lurie says that Five Points is a major selling point for Columbia, and the city would not be the same without it.

“If all that got shut down, that would definitely impact kids visiting and how much they like the school and kids here, how they would enjoy their time here,” said Lurie.

Lurie is also a bouncer at a Five Points bar and says they do their best to make it a safe place for people to be, even at night. He thinks that bars do a good job containing the chaos that often unfolds late at night, and shutting them down will not solve the problem.

“Everything’s always handled really well, and that’s apparently just the status quo. And that’s why they are used –  to make sure everyone’s safe,” said Lurie.

Business owners like Finlay are worried that if there is no solution to the crime, they will be forced to permanently move their businesses out of Five Points.

“We gotta protect the sheep and go after the wolves, plain and simple,” said Finlay.