The Koger Center gets a facelift 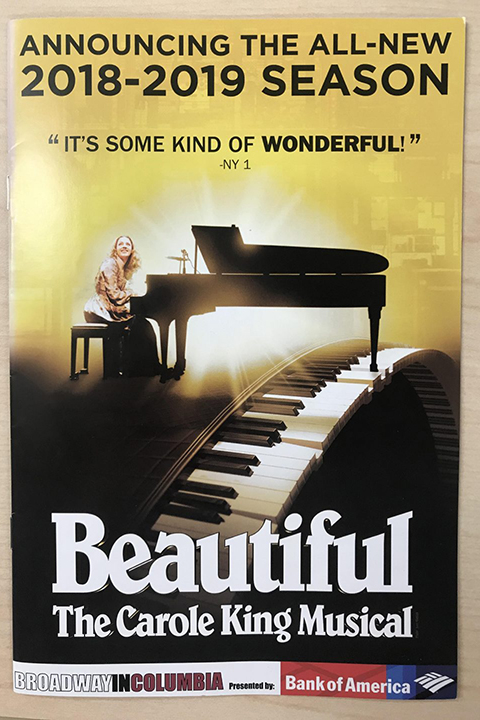 Front of Bill for the Koger Center 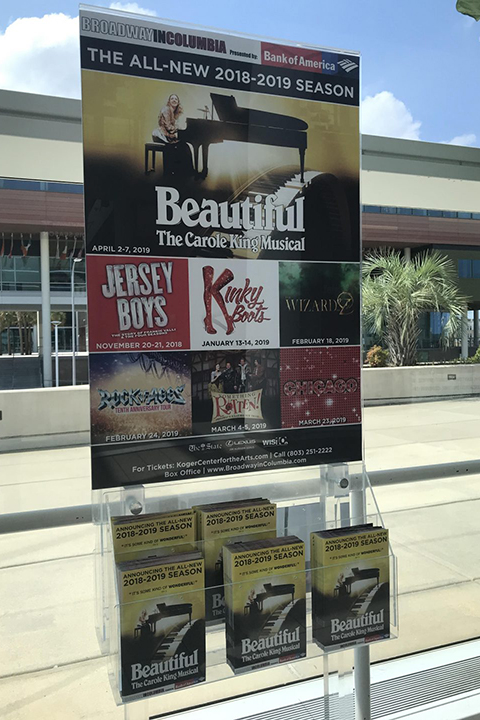 The Koger Center in Columbia is getting a facelift.

This week, the center began installing a new rigging grid system that will allow the stage crew to hoist quietly, quickly and safely necessary components like curtains, lights, scenery, stage effects, and even people.

“By improving the facility, it gives us an opportunity to host more of what the public wants to see and to allow the groups that are already here to do what they do more safely, faster and give their audiences a little more bang for their buck,” according to Terracio,

Performances are put on hold while renovations are being completed. The next performance at the center isn’t scheduled until Oct. 6. But putting off the shows brings the goal of bigger and better than ever performances closer.

The theatre is also home to “Broadway In Columbia,” which brings Broadway performances to the local stage.

Tickets for the 2018-2019 season are on sale, and the season will include “Beautiful: The Carole King Musical,” “The Wizard of Oz” and “Kinky Boots.” Another performance, “Halloween at Hogwarts with the SC Phil” is set for 3:30 p.m. Sunday, Oct. 28. Tickets for the event are still available for purchase.

Located in the heart of the city and on the University of South Carolina’s campus, the Koger Center for the Arts is well known in the Columbia community.

For more information on upcoming shows and events, call (803) 251-2222 or visit kogercenterforthearts.com.