After historic flooding, S.C. dams still in need of repairs

South Carolina’s dams have faced enormous storm and hurricane stress over the past few years, with 51 either breaching or failing during the historic October 2015 flood.

Jill Stewart, who works as the director of dam safety and storm water permitting at South Carolina Department of Health and Environmental Control, says that since the 2015 flood, the agency has been monitoring the dams, and making sure the water levels surrounding them are at a secure enough level so that more flooding won’t occur.

“South Carolina, certainly though the 2015 flood and then again with hurricane Matthew and Florence, have seen a lot of damage for our dams,” Stewart said.

John Clinger, the owner of the Old Mill Brewpub, rushed to the scene in the early hours of the morning to see the damage at his brewery, which is located next to the dam.

“And I couldn’t believe my eyes as it broke away the dam. The dam had already been severed a little bit and it just was chipping away, the earth was just chipping away and the water was rushing out almost like a bathtub,” Clinger said.

Many of the businesses, offices, restaurants and shops in Lexington’s Old Mill were flooded. Business owners located on the bottom floor said they saw upwards of 4 feet of water in their space. Kevin Thompson, the pastor of the Watershed Fellowship, said that many of the businesses on the lower level could not recover and vacated the space. For their church, it was an opportunity to expand.

“I mean we pretty much restructured everything down here. Two of the businesses did not come back. This room was a massage parlor and our youth room was a pole dancing studio,” said Thumpston.

Officials said the Old Mill dam is expected to be repaired in the fall of 2019.  There are still 13 that remain un-repaired in the Midlands, and the remaining dams have filed permits and are in the process of being repaired.

According to DHEC, the un-repaired dams do not pose a threat to the surrounding area. It’s a long process to get the dams repaired.

“It is ultimately the owner of that dams responsibility to get that dam repaired,” said Stewart.

Owners must first hire a licensed South Carolina engineer to inspect the dam and draw up a plan for repairs. Then they can submit that proposal to D.H.E.C for a permit to begin repairs. As this can be very costly for the owner, many of the dams that are still not fixed could stay that way. 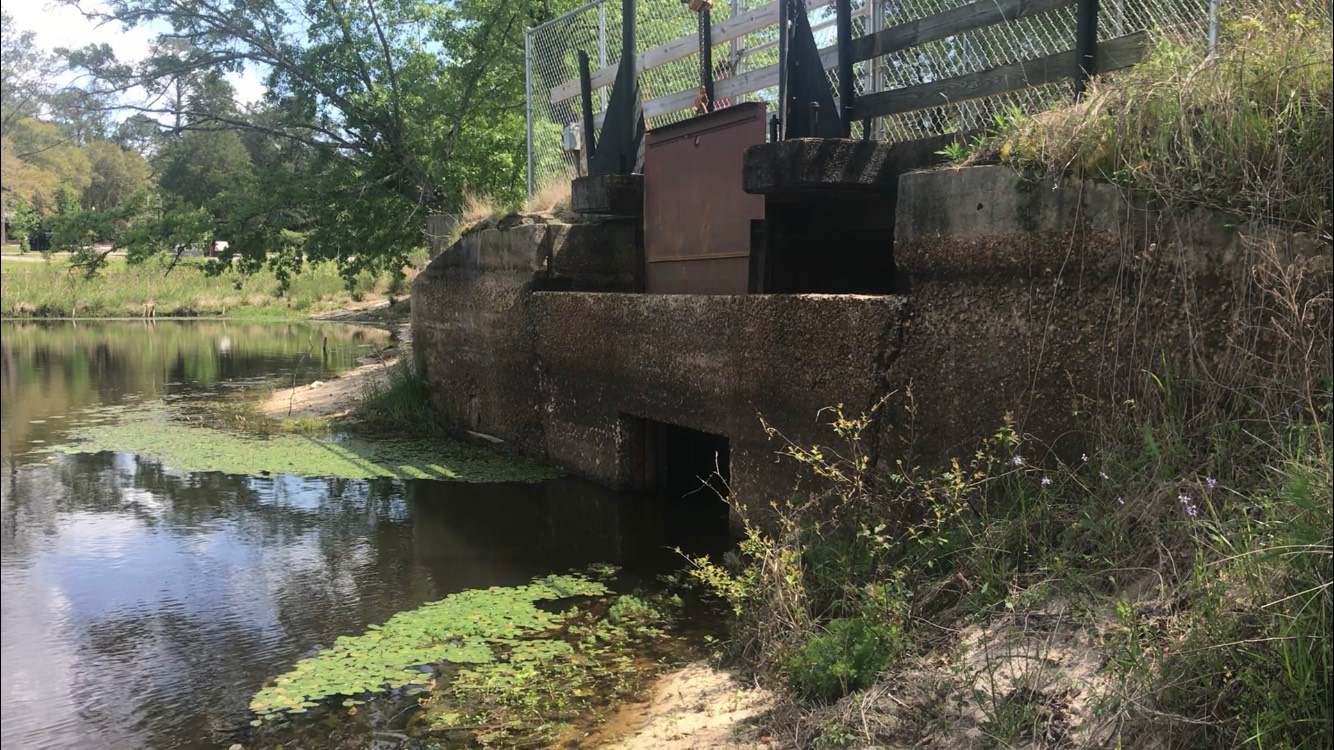 Pinewood Lake Dam failed in the historic 2015 flood.  It doesn’t pose an imminent threat to the community even though it still hasn’t been fixed. 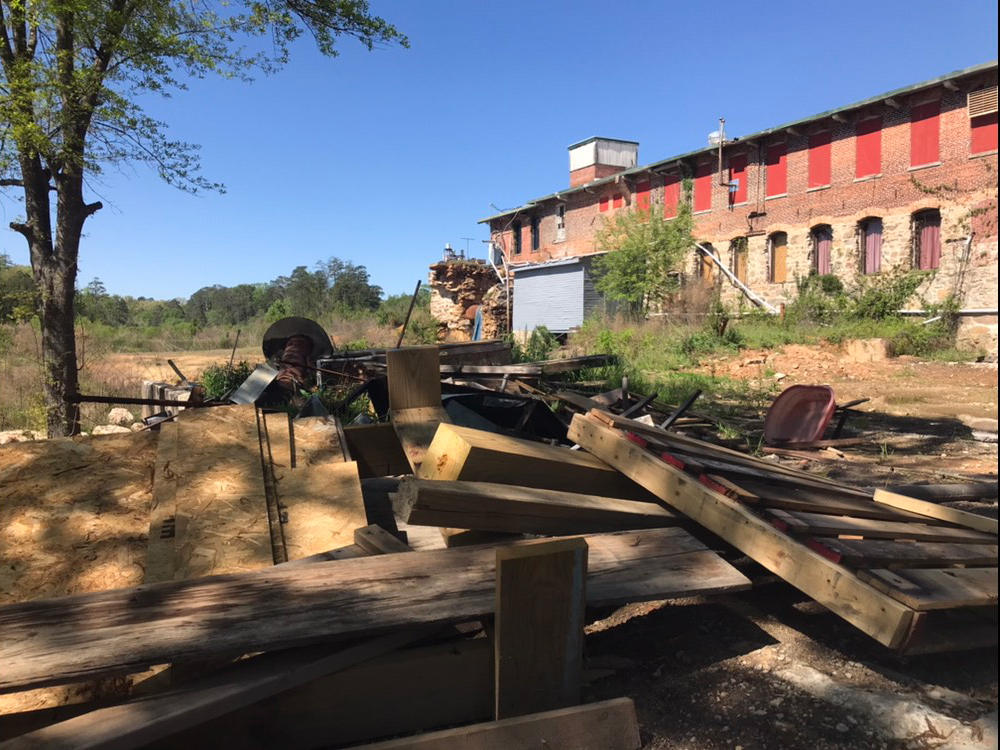 The Old Mill Pond Dam, failed in the historic 2015 flood and flooded many of the neighboring businesses.  Now, after the community came together, it is prospected to be fixed by the fall of 2019.

Having traveled to Thailand, Laos, and Africa to teach and volunteer, Brooke has an understanding of the struggles many face around the world each and every day. Her travels planted the seed for character growth and strength. From there, she realized that just because an issue isn’t in your face doesn’t mean it’s not impacting others in major ways. She hopes to bring this newfound passion to her journalism career by shedding a spotlight on issues around her that are often neglected. Brooke aspires to become an investigative reporter.