May 1 teacher walkout could spark change and repercussions 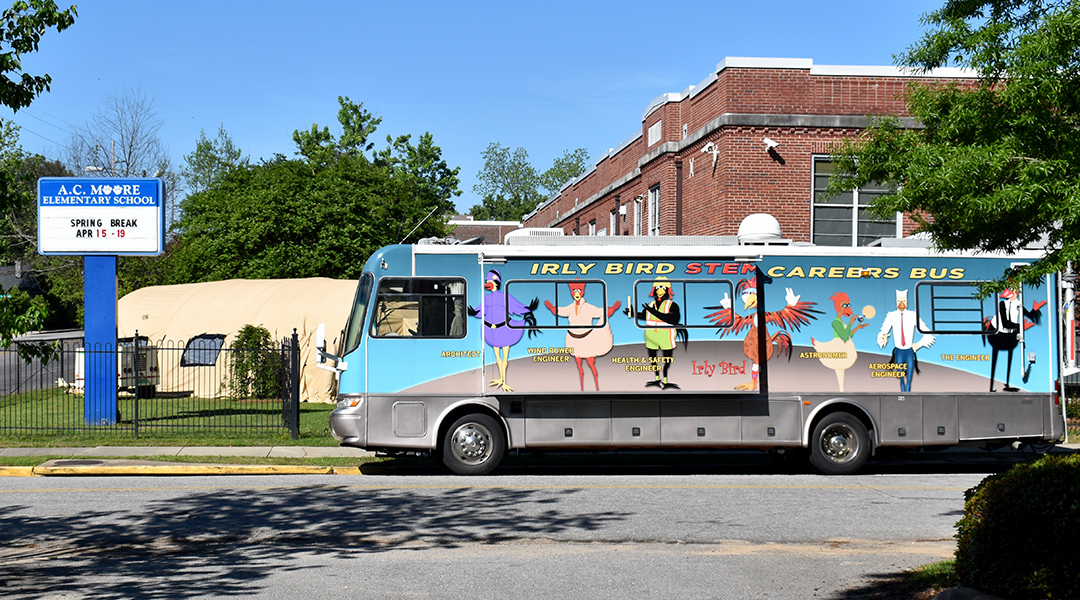 Legislation that would overhaul the K-12 education system is rapidly stalling out at the State House, and the advocacy group SCforEd has organized an “all out” for May 1 where teachers will rally at the State House to press for  dramatic change in a system that drastically lags behind other states.

Although those taking part in the walkout say they are advocating for positive change, some fear the “all out” could have unintended consequences.

“I’m not sure what the outcome will be of May 1st,” said Sherry East, president of the South Carolina Education Association. “I’m very fearful that teachers may be punished by districts, or there will be professional repercussions for them taking sick days or not getting permission from educators.”

Based on a case that reached the 4th Circuit of the U.S. Court of Appeals, there is a worry that teachers could face disciplinary action up to termination. In that case, the decision to terminate John W. Stroman, a Colleton County public school teacher, was upheld in the federal courts for advocating a “sick-out.”

Stroman “was discharged after he wrote and circulated letter to fellow teachers in which he expressed his objection to delay in receiving summer pay caused by new policy, criticized school district’s management of budget, and encouraged ‘sick-out’ by teachers during examination week,” according to the judgment of Stroman v Colleton County School District.

Some are worried that an “all out” during this time of the academic year, which is filled with exams could come across as placing personal or financial interests above those of the students.

“I fear that people are so excited. I’ve heard ‘I don’t care if I get in trouble,’ and that worries me,” said East. “In this state, we’ve not been a real labor-friendly state and it does concern me that teachers will act out of passion and could get retaliated against.”

While the SCEA’s president is worried about possible repercussions, East is not necessarily against rallying for reform. “If you’ve got personal days, the blessing of your administration, come on.”

In Chester County, the entire school district will close on May 1 in support of the movement.

“Because many of our teachers have asked for this day as a personal day of leave, we are allowing them to take this day to advocate for public education and for their students,” Angela Bain, superintendent of Chester County School District, wrote in an email to the district’s teachers. “With the school board and superintendent’s approval, we support our educators and their decision to exercise their collective voices.”

Not every teacher thinks the May 1 walkout is the best way to handle the situation at this point in time.

“I think it would have been a little more effective if we had done it about three weeks ago,” said Peter Lauzon, a public school teacher and president of the Lexington-Richland 5 Education Association.

Many portions of the bill that educators disliked have been removed from the bill. However, these changes came extremely late in the process, including the removal of the Zero to Twenty Committee, a body that would monitor students from the beginning of their education to the time they enter the workforce.

“We don’t need another committee at the state level, we already have two and one of those is too many,” said Lauzon. “The school board is plenty committee enough to do everything South Carolina needs to get done.”

The legislature is expected to improve teachers’ salaries, but the four percent raise does not meet the Southeast average that was advocated for.

“We’re grateful for the salary increase that we got, but that education bill was not pro-public education,” said Lauzon. Although the bill was a small step in the right direction, it was nowhere close to what educators wanted to see.

The reform attempt has all but halted in the State House and the bill is unlikely to be acted upon this legislative session.

“I’m kind of glad the reform bill is dying, that’s the best thing that could have happened to it,” said Lauzon. “Technically it’s not dead, but hopefully it will die so they can actually put some time and thought into what they’d like to do for reform.” 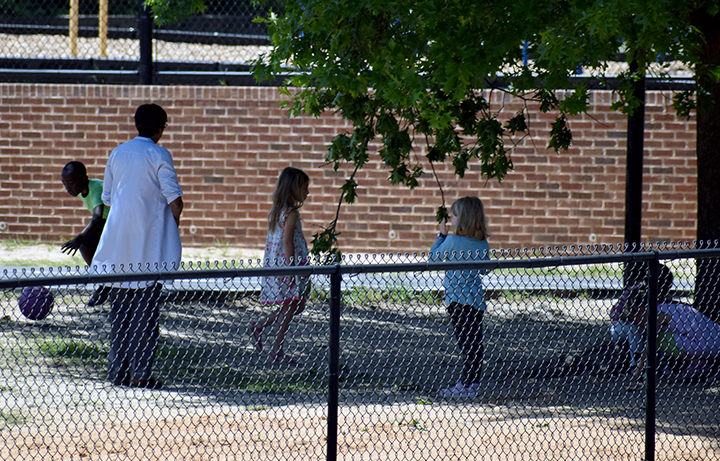 At recess students at Rosewood Elementary School are always under teacher supervision. 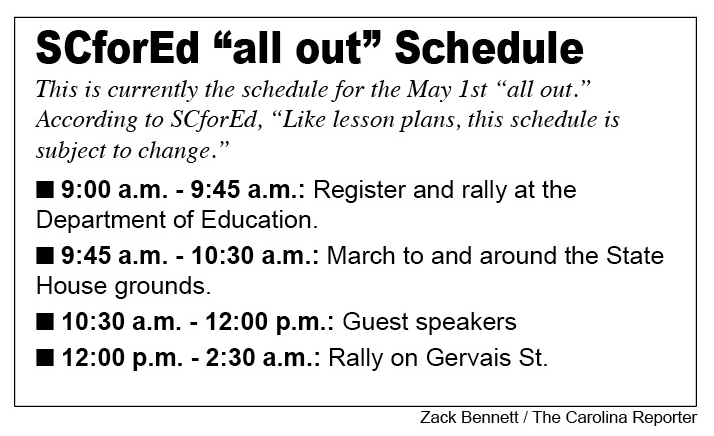