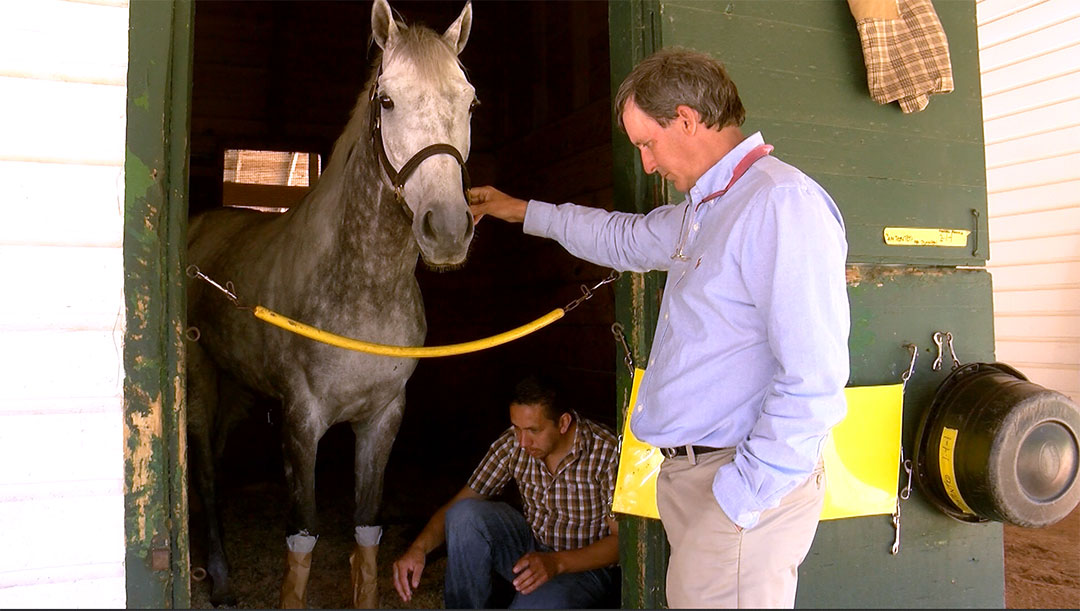 In March, screams erupted in the crowd of thousands at the annual Carolina Cup as two horses in separate races stumbled and fell.  While both horses survived, falls like these highlight a larger controversial topic about the safety of horses.

The Carolina Cup is one of two steeplechase races that happen every year at the Springdale Training Center and Race Course in Camden, South Carolina.  Steeplechase racing is a type of horse racing where thoroughbreds jump over fences at a fast pace along a course.

Toby Edwards, the executive director of the Carolina Cup Association, is a former jockey and trainer and now helps manage the training center and race course. He says the safety of the horses is the number one priority during the races.

“Everything about the sport is made up to make it safe. The horse is to all of us… more of a pet to us in steeplechasing. It’s still a sport, it’s not a business. The people involved love their horses, and they’re not about to put them at risk,” Edwards said.

While Edwards acknowledged the sport can be dangerous, he says there are multiple safety precautions put into place to protect the horses. He said improvements will continue to be made.

“We’ll never sit on our laurels and think that we’ve finalized it, we’ve figured it out. So every year there are more protocols that have been put in place to make sure it is as safe as it possibly can be,” Edwards said.

On the day of the race, several veterinarians are on site, and each horse is examined before the race begins. If the horse is injured during the race, there are several state-of-the-art ambulances on the property.

“It is every bit as good as and probably better than your average human ambulance.  It’s basically an ICU for a horse on wheels,” Edwards said.

Jeffrey Witwer, owner of the South Carolina Equine Associates, is one of the veterinarians who helps with the race horses, and says while they mostly deal with torn ligaments and tendons, sometimes they see more serious injuries.

“Because of the jumps we do unfortunately see broken necks, broken shoulders, long bone fractures sometimes because of the impact hitting the ground at that speed. A lot of times those have to be euthanized,” Witwer said.

While these injuries still happen, Witwer says they save a lot more horses than they used to, and the overall safety of the horses has improved.

“There is a more thorough and more uniform examination before the races so horses with problems and lame horses are not allowed to run. So that helps a lot, and the medical, the veterinarian attention at the races I think is better than it used to be,” Witwer said.

Edwards thinks it’s important to understand why people get into steeplechase racing and how the health of their horses is always their priority.

“When you look at the owners of steeplechasing, they tend to be in it for the love of the horse. They’ve been in it generationally often, and they like to see their horse come off the race course strong, healthy, fit,” Edwards said. 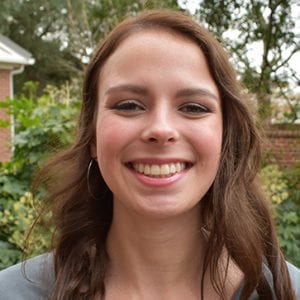