AI in the classroom: How do SC educators feel about ChatGPT? 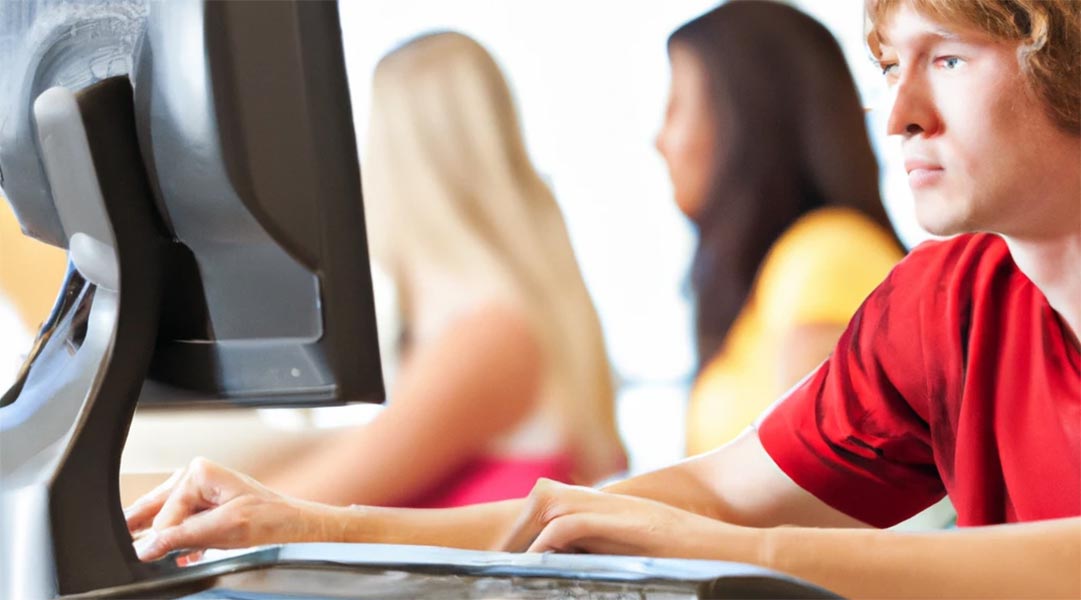 School districts around the country are restricting student access to artificial intelligence programs such as ChatGPT, some South Carolina educators think the move is a big misstep.

“One, I think it vilifies the technology,” said David Martínez, an assistant professor for the University of South Carolina School of Education. “And two, I think it stifles the conversation of how we can teach our students to use this in a healthy manner.”

ChatGPT is a chatbot from OpenAI that allows users to discuss a wide range of concepts with an AI that learns from users and other information available online. But worries have spread over students using it to cheat on assignments.

In mid-January, Seattle banned ChatGPT on its school networks and devices. It joins a growing list of school districts, such as those in New York and Los Angeles, that have banned students from using the program.

Despite the bans, many educators believe the value of ChatGPT in education far outweighs the risk of academic dishonesty. Howard Bissell, Instructional Technology Director for Lexington County School District One, said it could be used as a virtual tutor, as an example.

“When they (students) don’t have access to a teacher, when they’re not at school, they can ask questions about complex concepts,” he said. “Let that technology explain those types of things and in simpler terms.”

At the moment, Bissell is not recommending a ban on ChatGPT in Lexington One.

“I think we need to embrace the technology and arm students with the skills that they need to use it productively because it’s not going anywhere,” he said.

Some districts have been slower to start conversations about the new technology program. A representative from Richland School District One said the district has not yet had conversations regarding ChatGPT.

But professor Amit Sheth, director of the University of South Carolina AI Institute, thinks policy needs to be put in place sooner rather than later.

“We can’t take two years to get the policy and in the meantime students could not really abuse it, but actually not learn,” he said.

Sheth does allow his prospective students applying for admission into the AI Institute to use the program, however, “but say that you did so.”

“If you can show that you can understand how to effectively use it and use it for the purpose you want,” he said. “Then I’ll think of you being modern and you are aware of what’s happening. You are applying for admission to (an) AI program, that could be impressive if they do it right.”

Many compare the beginning of ChatGPT to the creation of search engines such as Google in 1998, an innovation that also changed education.

“Like internet searching 25 years ago, artificial intelligence and chatbots are already impacting students and faculty in unknown ways,” said Barrie Kirk, Midlands Technical College’s provost. “While some are making up bold predictions about what’s to come, the leadership at MTC is being proactive. This semester we launched a working group to develop guidance and tools for this ever-changing world of teaching and learning.”

As of late January, no Columbia area schools had banned ChatGPT. But the possibility of academic dishonesty hangs heavy on the national narrative surrounding the chatbot. 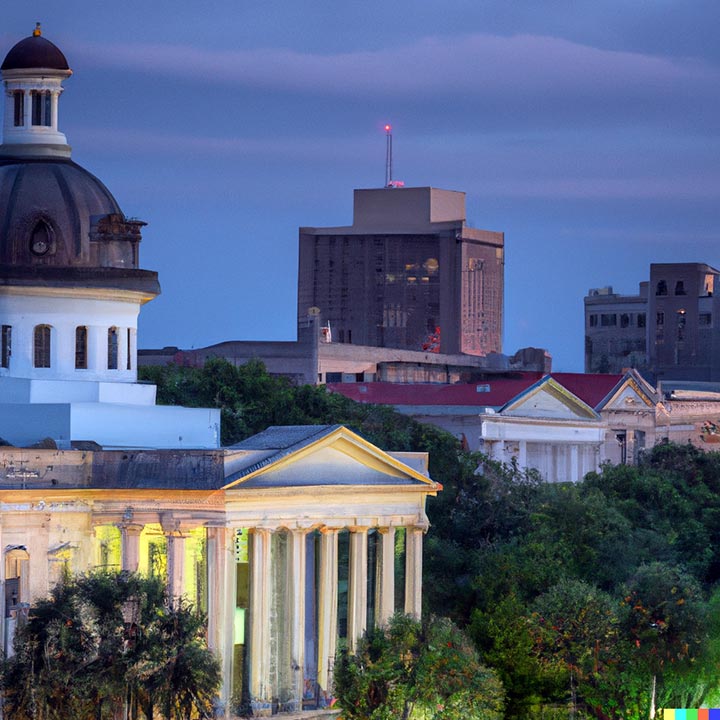 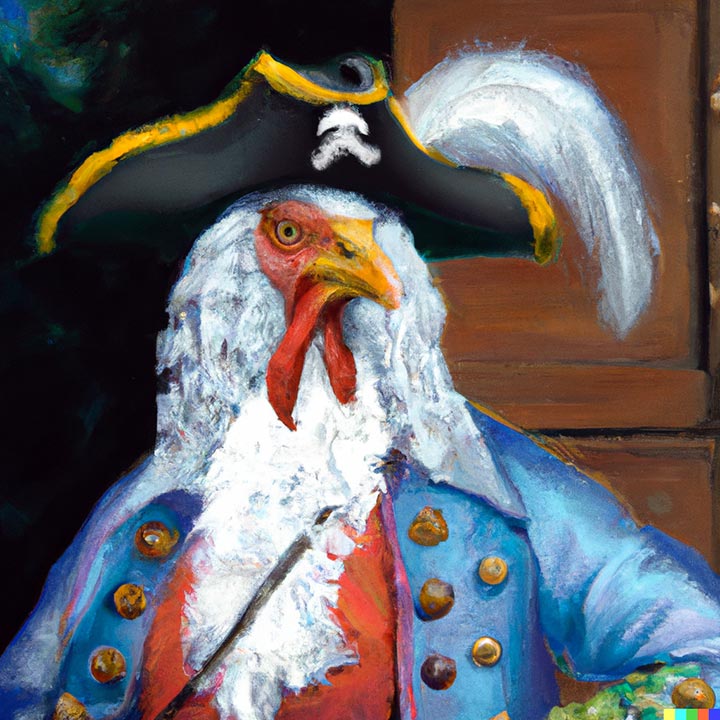 This image shows that OpenAI’s DALL-E 2 doesn’t focus solely on achieving photorealism but also can complete more outlandish prompts. (Image generated by OpenAI’s DALL-E 2, using the prompt “an oil panting of a gamecock dressed as an 18th century pirate”) 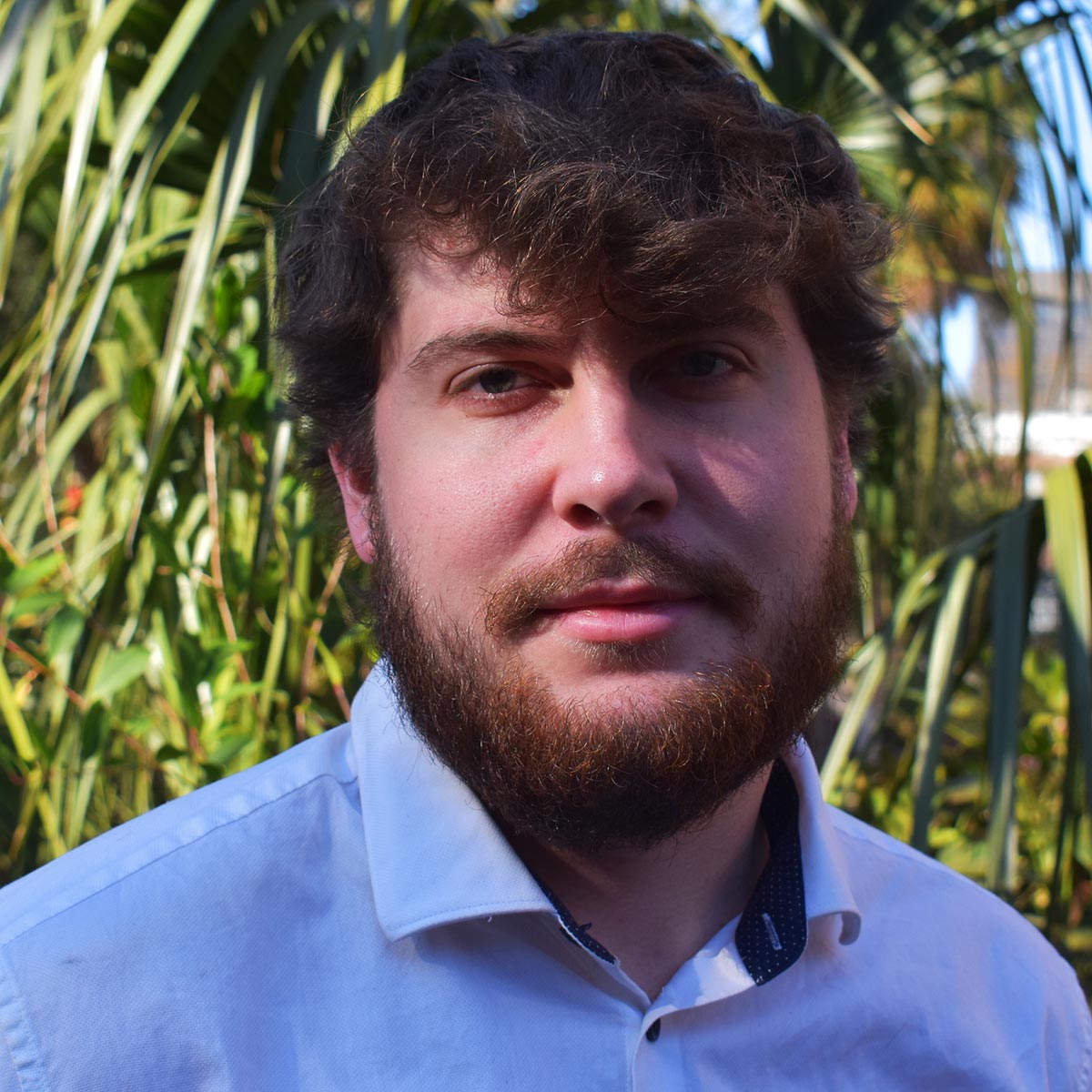 Knichel is a senior journalism major at the University of South Carolina from Charleston, S.C. Despite his minor in business, he has covered various topics ranging from climate issues to local politics. He also enjoys investigative work. In addition, Knichel has developed skills in Adobe Creative Cloud, specifically video work with Premiere. 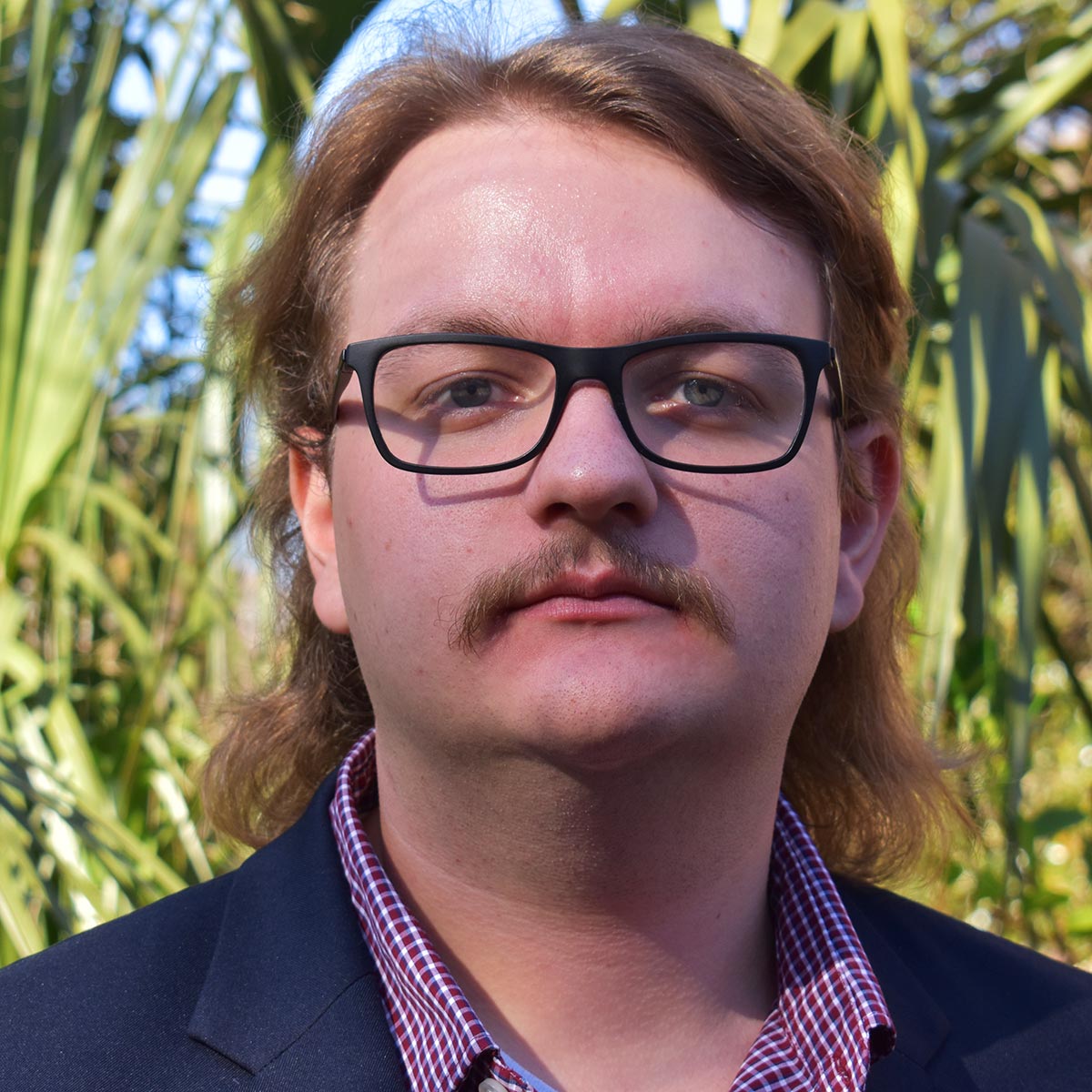 Hale is a senior journalism major at the University of South Carolina and a born-and-raised Gamecock from Bluffton, S.C. He enjoys writing about Columbia’s craft beer scene. Previously he has interned with ABC Columbia Sports (WOLO) and wrote for The Daily Gamecock. Off the clock, he can be found watching sports, playing virtual reality games or relaxing outdoors.