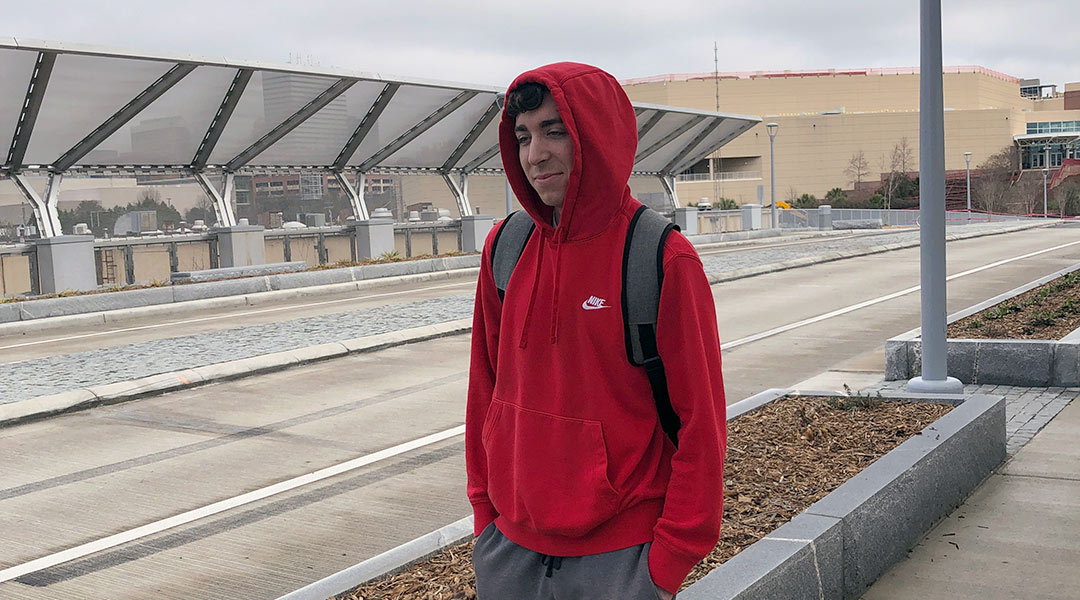 The Greene Street bridge, flanked by a pair of metal overhangs like huge, arching wings, opened in early December near the Colonial Life Arena.

The highly anticipated crossing was part of the second phase of the Innovista Greene Street project. Funded by the Richland Penny Tax, the bridge allows motorists to drive down Greene Street above the bumpy railroad tracks to get to the busy Huger Street.

Richland County Councilwoman Allison Terracio said she drove over the bridge the day it opened.

“I personally have enjoyed it,” she said. “And most of the people I have talked to are pleased that it’s open. Especially when something’s been under construction for a while, they’re happy to see the project completed.”

Many agree that the bridge has created a safer railroad crossing and improved traffic flow. However, a long-standing agreement between the city and the local railroad required that after the bridge opened, railroad crossings on Devine and Gadsden streets would be closed off. University of South Carolina students have had mixed reactions to that.

For some traveling to campus on foot, the bridge has improved commute times.

“Honestly, it’s helped me because without the trains going by, I haven’t been late to class yet this year,” said senior accounting major Jack Trainor.

Students living at nearby apartment buildings, The Apartments at Palmetto Compress and Greene Crossing Annex, have historically used the Devine Street crossing as a primary pedestrian route to campus. Jade Crooks, a senior journalism student and Palmetto Compress resident, said the closing of the railroad crossing has caused the apartment complex to lose most of its appeal.

“Everyone was a little annoyed about it, and most of them said in (a) group chat that the reason they moved to Palmetto Compress was because they had classes in Darla (Moore School of Business), and that was only like a 5-minute walk, so everyone was pretty peeved.”

Since the closure, the university has encouraged students to use the new bridge one block north from the old crossing. As this roughly doubles the commute time of pedestrians who previously used the railroad crossing, not everyone has been compliant.

Some, like Palmetto Compress resident Paige St. Claire, have continued to use the closed road, which is now partly a jumble of overturned dirt and piles of twisted metal. Commuters slip through gaps in the fence or a hole where its metal bars have been pried apart.

St. Claire, a senior double majoring in finance and risk management and insurance, also has seen several students jumping the fence, despite the limp curls of caution tape and a security guard’s watchful eye.

Many students said they were caught off guard by the road closure.

Sammi Powers, a junior retail student, said she scheduled her classes assuming she would be using the railroad crossing. When she returned from break to find the road closed, she had to scramble to change buses and find new routes to get to her destination on time.

Although the apartments did not send out an official notice, USC included information about the road closures in a mass email a week before the bridge was set to open, according to Jeff Stensland, assistant vice president of institutional relations at USC. The message was sent to all USC students, he said. But Stensland said he realizes not everyone regularly checks their school emails.

He said the university understands people may be inconvenienced, but it has been a long-standing advocate for the bridge.

“We think that in the grand scheme of things, having that bridge open with the bike lanes is going to be a net positive for students and the community,” Stensland said.

Although students are still adjusting to the recent changes, many are hopeful for improvements to come.

Crooks said she has heard rumors that the area around the Devine Street crossing will be turned into a green space, and that a potential walking bridge will be built to allow access to the railroad crossing again.

Although there are no official plans in place for such developments, the county has announced the third phase of its Innovista Greene Street project. It includes a proposed waterfront park near the Congaree River and would extend both William and Greene streets. No start date has been announced. 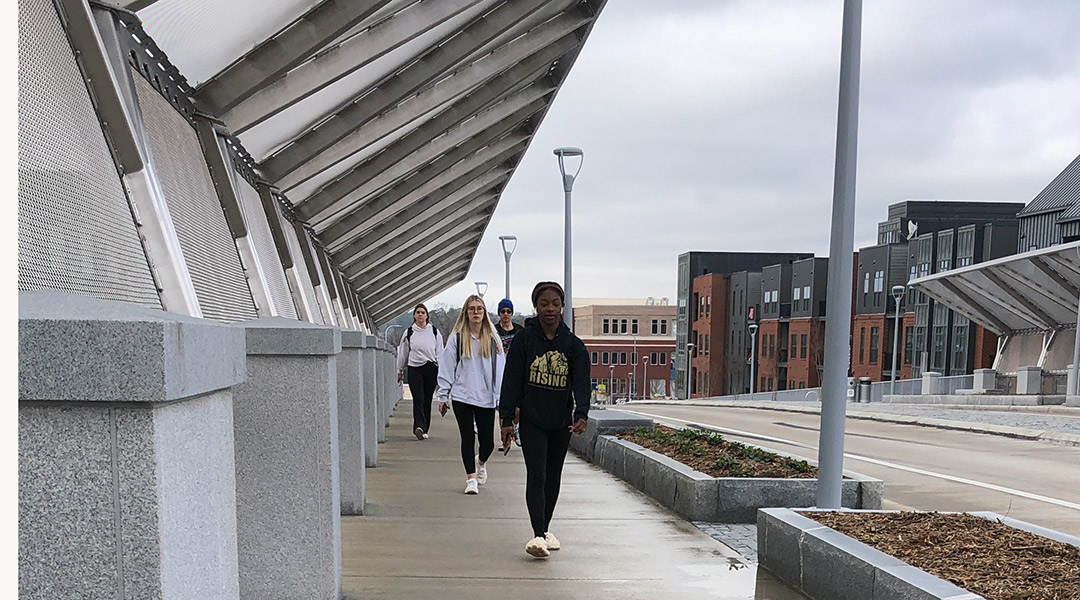 Students are using the bridge as a new route to get to their classes. (Lauren Leibman/The Carolina News & Reporter) 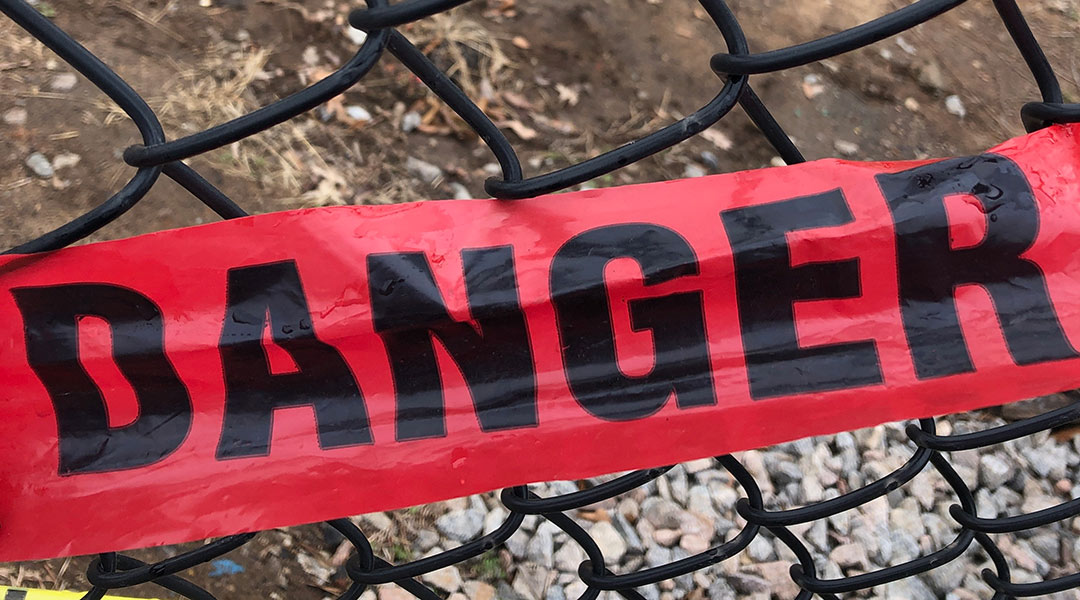 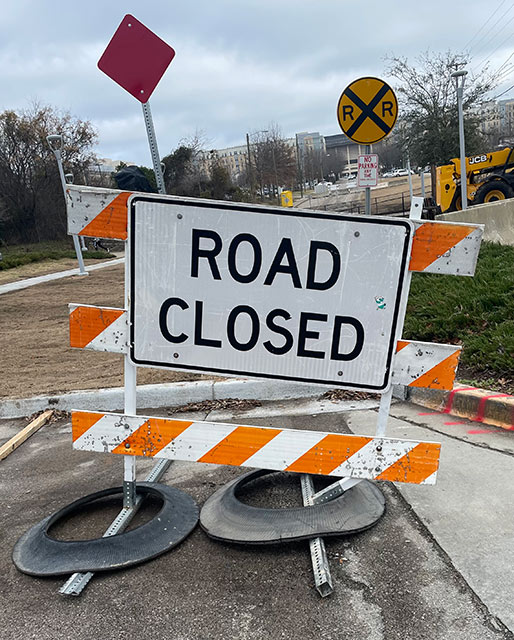 This sign was placed on Devine Street to notify people that the road is closed. Since it was put in place on Dec. 7, it has been broken and now sits tilted. (P.J. Williams/The Carolina News & Reporter) 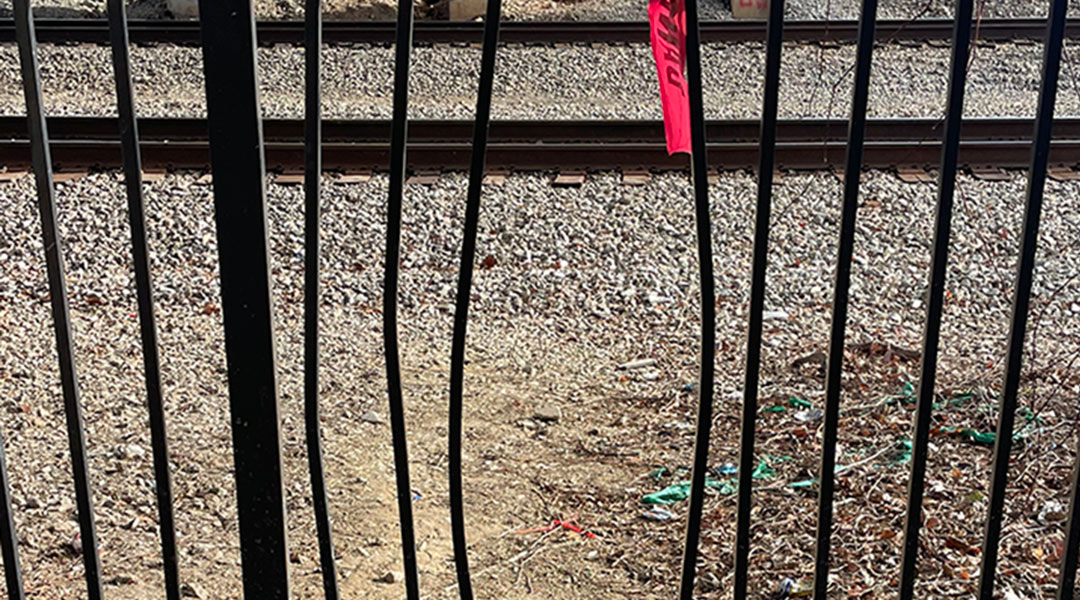 Students living at both Greene Crossing Annex and The Apartments at Palmetto Compress have taken to jumping the fence or squeezing through gaps to access the closed railroad. (Lauren Leibman/The Carolina News & Reporter) 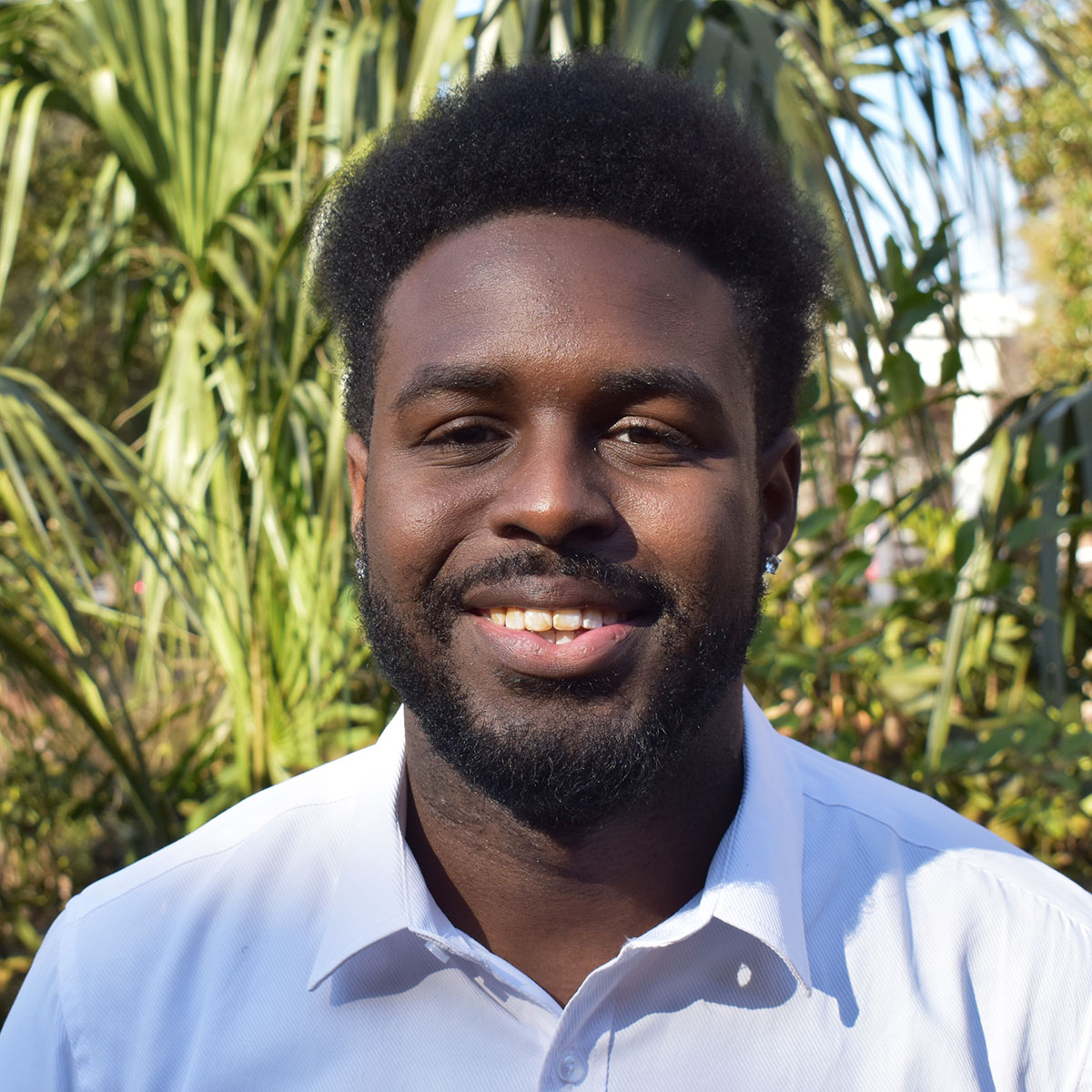 Williams is a graduate student in the Master of Multimedia Journalism program at the University of South Carolina. He was an intern for the school’s baseball and softball team at USC-Beaufort, in charge of scorekeeping and running cameras. During his free time, he enjoys watching sports and writing. He hopes to land a job as an ESPN anchor and writer. 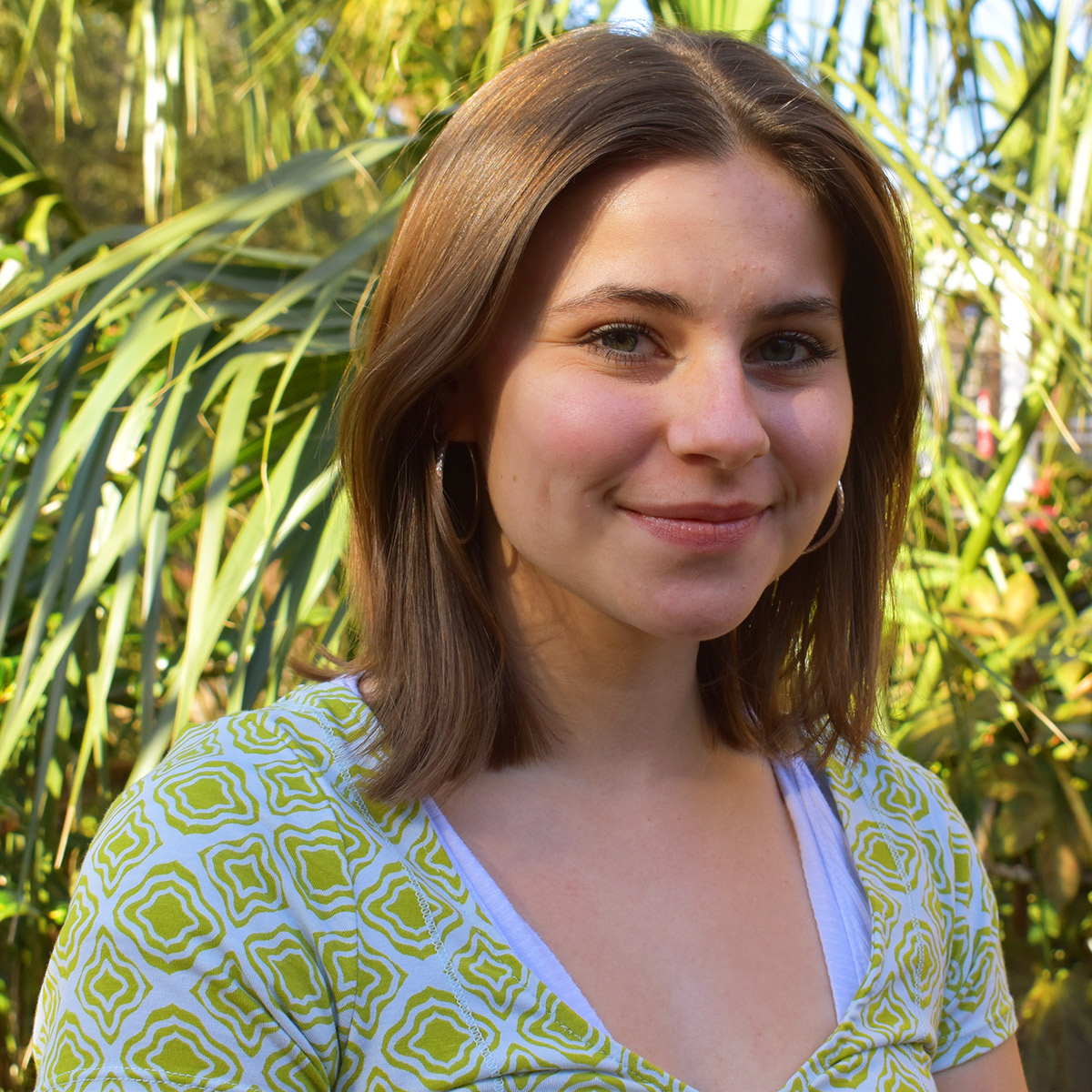 Leibman is a junior journalism student at the University of South Carolina. She is interested in the arts and social justice issues, often seeking out stories that examine how the topics overlap. She also has several years experience with The Daily Gamecock, where she first wrote about diversity, inclusion and access in the Columbia art scene.