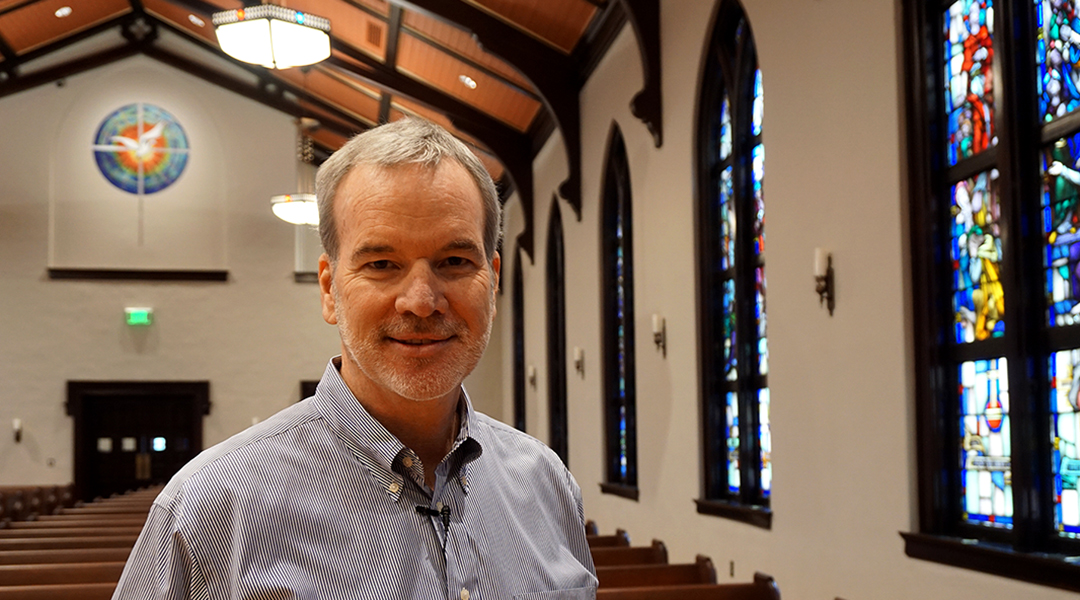 Rev. Tim Hoyt Duncan wants the church to remain a place of peace for those who come to gather and worship. He emphasizes the importance of keeping guests safe yet still being welcoming amid the tragic events in churches. 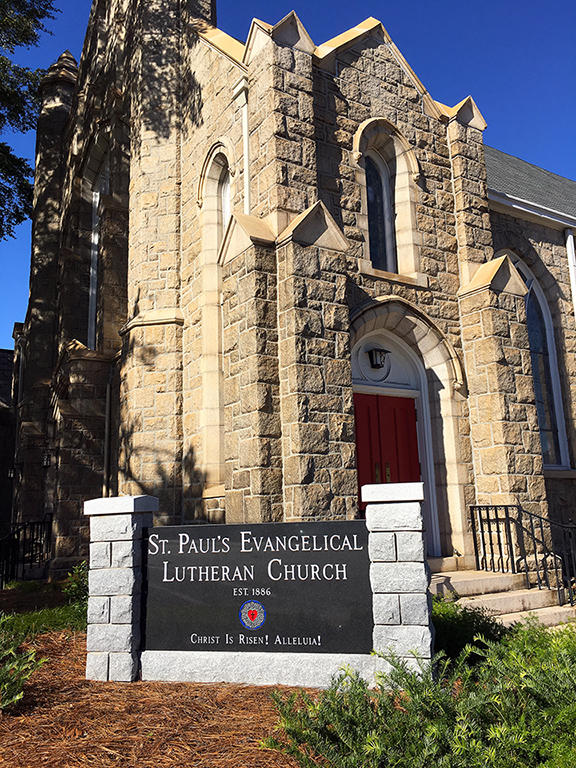 Large and small churches are having to consider various forms of security in light of recent church violence from intruders. 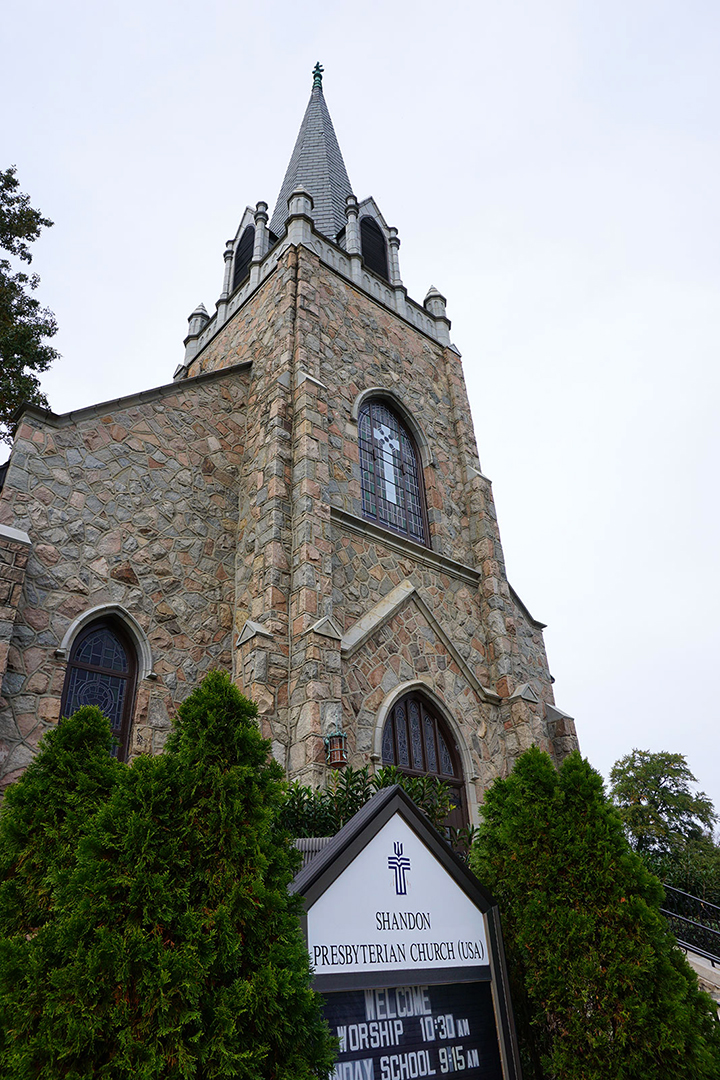 In the wake of horrific church shootings in South Carolina, Tennessee and, now, Texas, houses of worship are implementing stronger safety measures that would have been unthinkable in a gentler time.

The Rev. Tim Hoyt Duncan, pastor of Shandon Presbyterian Church in Columbia, said the congregation has had an unarmed security guard in the past. Soon, the church will employ an armed guard to protect the congregation. Like most churches in Columbia, they continue to keep doors locked as a primary means of addressing safety.

“And that’s uncomfortable, to think we have to lock our doors…. We don’t like that,” Hoyt Duncan said. “But you have to weigh the sense of coming here as a sanctuary with the reality of people’s safety, and safety comes first.”

Hoyt Duncan says he is troubled by the recent church shootings and how they’ve shaped our society to be violent and disrespectful. A gunman stormed into First Baptist Church in Sutherland Springs, Texas on Sunday, killing 26 and injuring others. In September, one was killed and seven injured in a Tennessee church shooting. These incidents follow the slaying in 2015 of nine parishioners at Emmanuel AME Church in Charleston at the hands of an avowed white supremacist, Dylan Roof.

“Historically the church has been a sanctuary for a reason,” Hoyt Duncan said. “It’s supposed to be a safe place that people gather and know they are safe. We’re losing that as a result of random acts of violence in churches.”

While politicians argue over a solution to stopping these alarming situations, Hoyt Duncan encourages people in the church today to find the balance between not letting life be dictated by fear but also staying prepared, being aware of the reality that tragic things happen.

“Churches have a natural vulnerability caused by the invitation to members and guests to freely enter their buildings for weekend worship and weekday activities,” said Ron Aguiar, founder of Oasis Safety, a Louisville, Kentucky, company that focuses on church security. The company specializes in active shooter response training.

“No matter the size of the church, we can no longer wait to institute a safety plan,” he said. By implementing security procedures, churches are more likely to find that balance between ministry and security.

Aguiar recommends hiring an off-duty police officer, but if churches aren’t financially able to do this yet, someone in the congregation should be appointed to carry a gun. “Seek a former police officer or military personnel who is familiar and comfortable carrying a gun,” he said.

Churches should also create a security team, even if it’s only two people. Local law enforcement can help with active shooter training.

Finally, Aguiar recommends locking all exterior doors once the service starts, and keeping an usher or safety team member on the inside of the front door to accommodate late arrivals. Even with security measures in place, churches like Shandon must be mindful of intruders who don’t intend to treat the church and its members like the sanctuary.

“We’ve always been concerned about people’s attitudes towards Muslims when they gather and the Jewish community when they gather. Now we are aware that all of us are vulnerable, no matter what faith we’re practicing,” Hoyt Duncan said. “We have to really come to grips with how we’re going to handle this, not just as a church but as a society.”