An increase at the pump leads to tax break 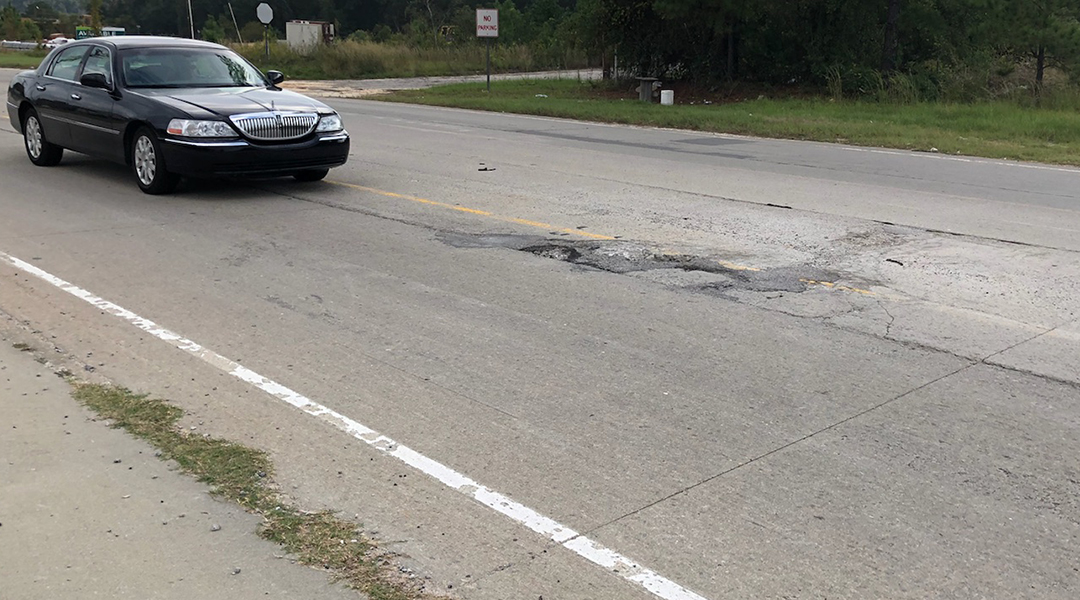 All drivers in Columbia watch out for the same two things, train tracks and potholes.

April Scott had to get new tires on her car because she hit a pothole and immediately got a flat tire. Now she said she is looking forward to a new South Carolina tax credit because of how much money she had to spend on maintenance.

But tax experts say she shouldn’t expect a windfall. The tax credit will amount to about $20 for Scott’s case and $10 for the average taxpayer.

The income tax credit for SC residents can be claimed on up to two personal vehicles to offset the cost of the increase. Gas expenses and maintenance after Jan. 1, 2018 can be submitted in order to receive the credit. 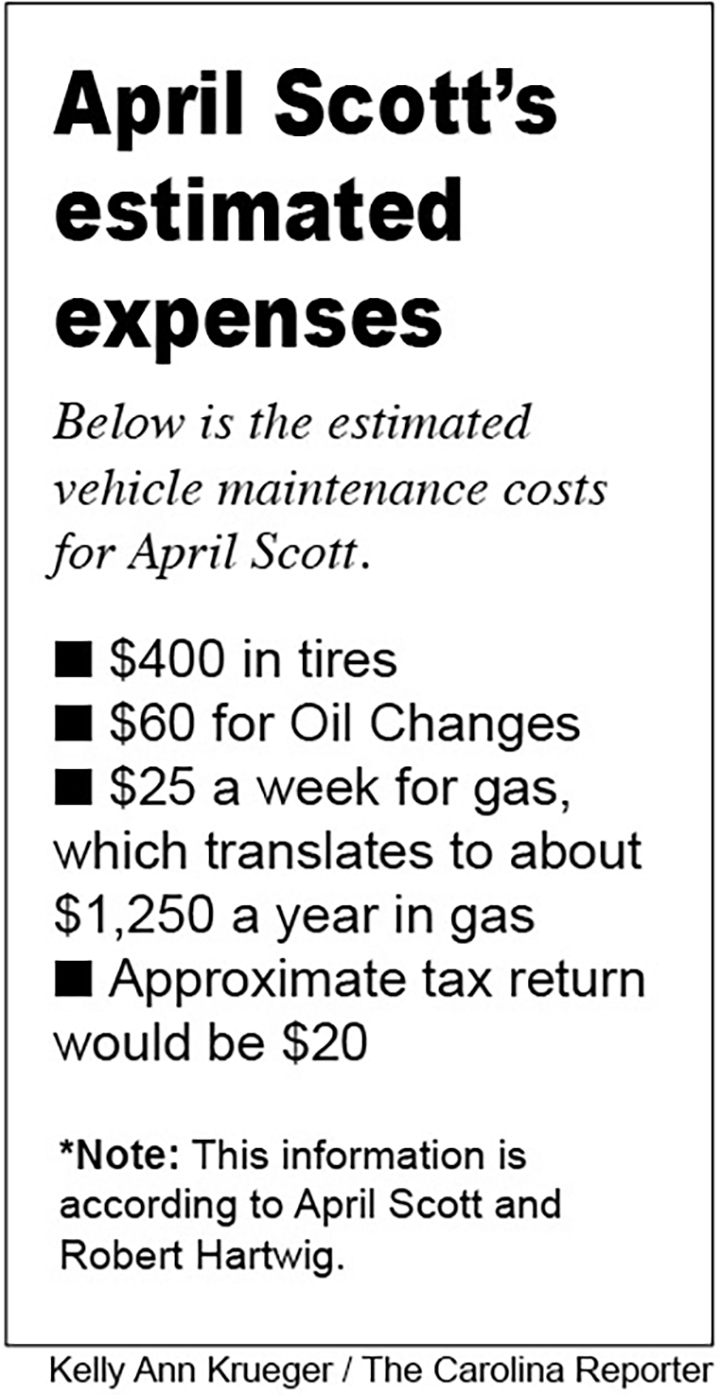 Scott got her tires before Jan. 1, so she will not be eligible to receive the credit for those tires.

For another taxpayer in the same situation, they would not receive the credit if the price of the tire credit exceeds the credit for their gas expenses. Only the lesser expense will be reimbursed, you cannot claim both.

Scott said she will be submitting her receipts anyway, even though she is concerned that it won’t help her in the long run.

“I’m kind of worried that it’s going to be a lot of work for very little credit, but I would love to be proven wrong about my fear, but I’m not very hopeful,” she said.

Robert Hartwig, a USC professor of finance, finds that the credit won’t be as beneficial as taxpayers hope.

“If that sounds like a lot of paperwork, it is,” said Hartwig. “By the way, you will save approximately $10 per year for your effort, and have to fill out a new tax form, each and every year, courtesy of the South Carolina Department of Revenue.”

Not everyone will do the calculations of how much they will save on their own. Hartwig acknowledges that people will benefit from the credit, but not the taxpayers.

“It gives benefits to tax accountants, who will now be filling out an additional form. For all I know, they will potentially charge you for that, maybe the full ten dollars.” 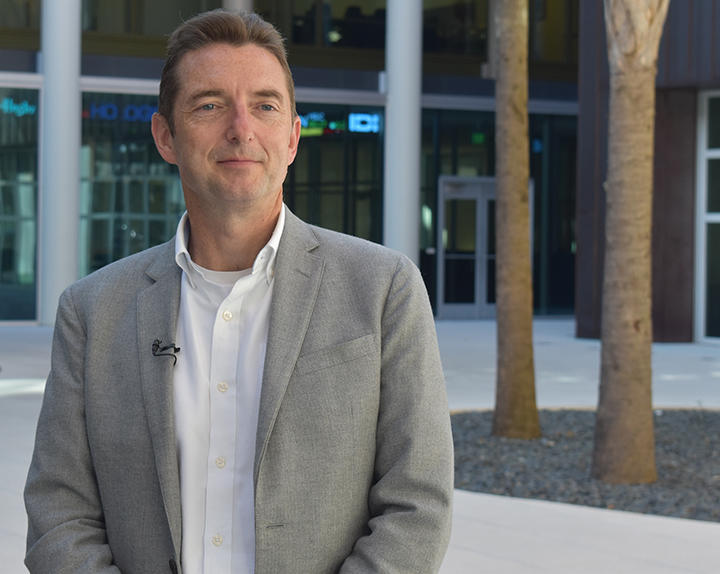 USC professor Robert Hartwig, says the income tax credit for gas and vehicle maintenance, will only save taxpayers around $10 a year. He believes that it will help accountants since they will be paid to file that extra tax document. 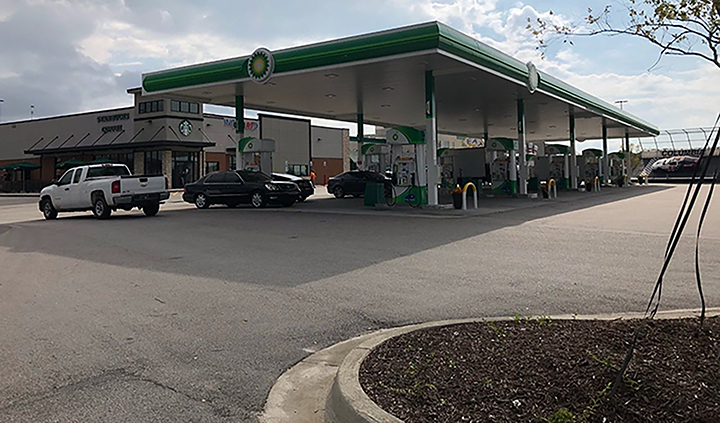 In order for each S.C. resident to receive the income tax credit, each person must document all of the purchases of gas and standard vehicle maintenance. The act requires physical receipts from retailers and credit card statements do not qualify. 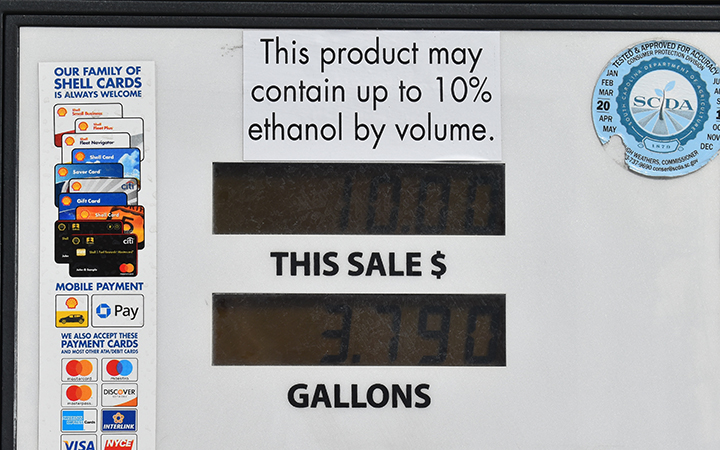 The S.C. Infrastructure and Economic Development Reform Act was passed in 2017. The act increases the gas tax by two cents each year. Starting at 16 cents per gallon in 2017 and going to 28 cents in 2022. 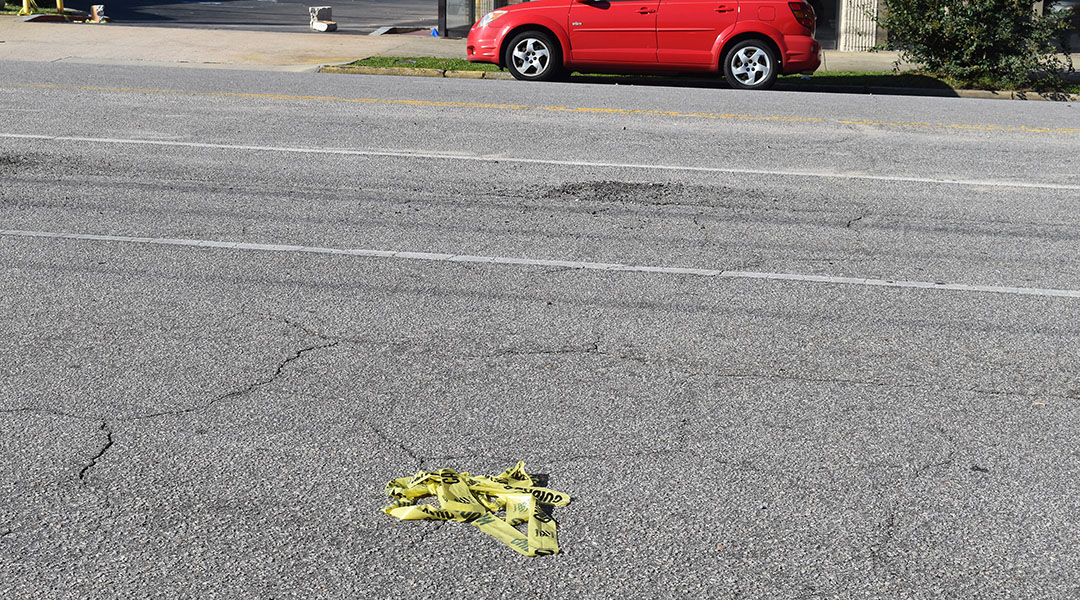 S.C. resident April Scott had to replace a tire twice because of damage from potholes in the roads. The S.C. Department of Revenue raised the tax on gas in 2017, to increase the funds needed to improve the existing transportation system.