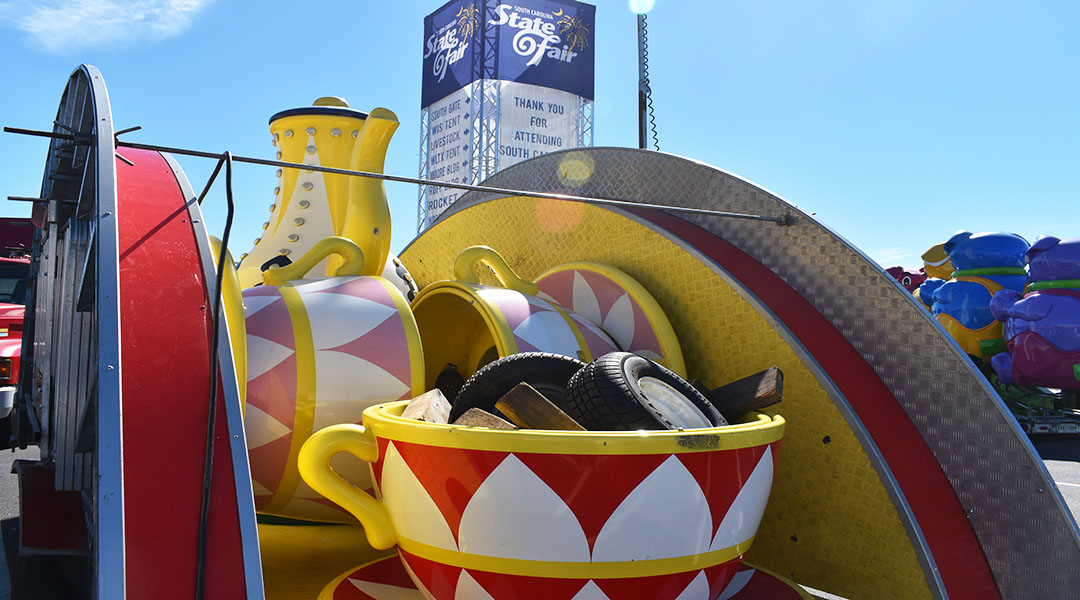 The South Carolina State Fair had a record number of people attend from Oct. 12 through Oct. 21. Over 400,000 people took part in the 149-year-old tradition.

The South Carolina State Fair that ended Sunday broke attendance records, hosting more fun-seeking Columbia residents and visitors this year than any of the last 149.

“I think we ended up with 443,712 patrons that came through our gates,” Nancy Smith, the general manager of the State Fair, said Monday.

The number of people in attendance was not the traditional event’s only record breaker.

The fair was cut from 12 days to 10 when weather conditions from Hurricane Michael forced the event to close on its first two days: Oct. 10 and 11. It was the first time in the event’s history that the gates closed during the scheduled time, Smith said.

The delayed start didn’t deter people from ultimately showing out, especially on the first weekend.

Over 75,000 people took to the fairgrounds for fried food and family fun on Saturday, Oct. 13—the same day the South Carolina Gamecocks played a football game in the stadium in next-door Williams-Brice Stadium.

“We had a rainy start, but then after that we had 10 great days,” Smith said. “I think that the days off maybe just made our patrons a little bit hungrier for some homegrown fun.”

They were hungry for gyros, kebabs and Greek salads, too, if you ask vendor Lesley McClam.

McClam, a Summerville, S.C. native works out of a Greek food truck at the fair every year. When she heard the attendance numbers for this year, she said, “I believe it.”

“That second Saturday was off the chain … big-time lines,” McClam said.

Looking back, the safety of fair visitors was one of the “greatest blessings” of this year’s event, Smith said. There were no major incidents.

Looking forward, Smith hopes to get La Poderosa back. The night they played was one of her favorite nights, she said.

“We really try to have a little something for everyone,” Smith said. 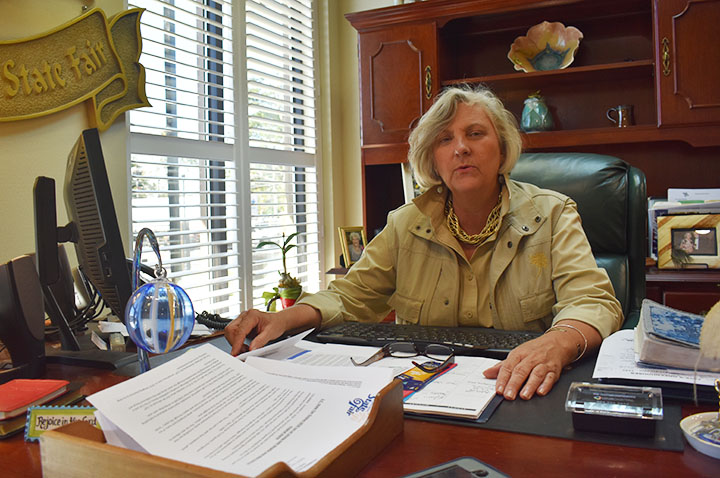 Nancy Smith, the general manager of the South Carolina State Fair, said over 75,000 people came to the fairgrounds on the first Saturday of the event after Hurricane Michael forced it to close earlier that week. 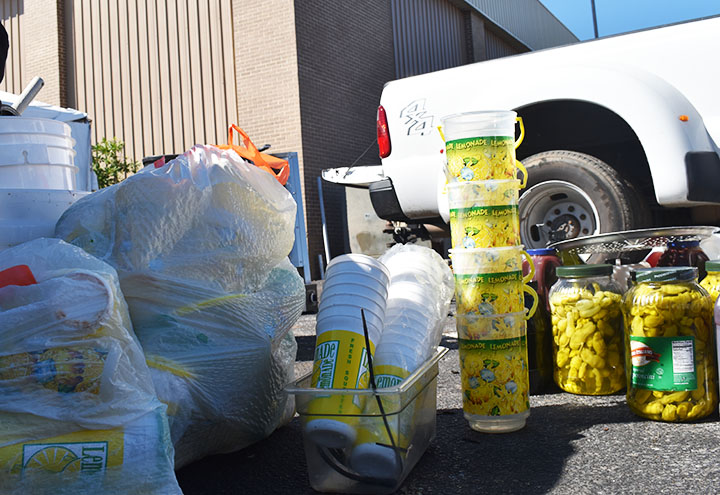 Countless lemonade cups and jugs sat on the South Carolina State Fairgrounds pavement on Monday, as rides were dismantled and vendors closed their food trucks. 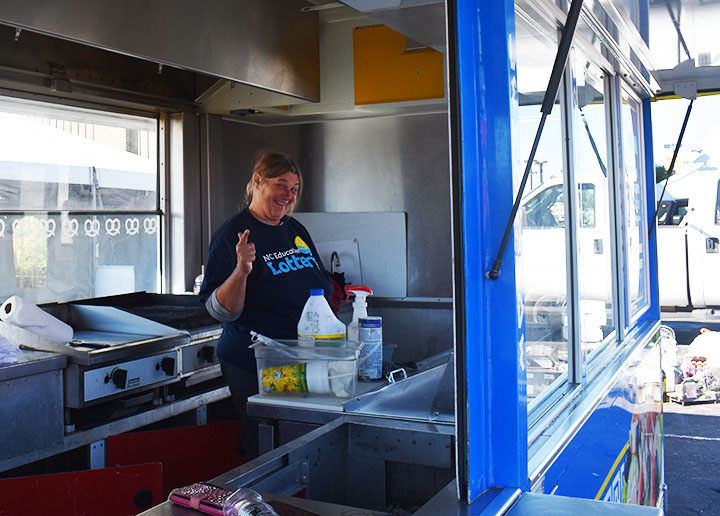 Lesley McClam works a Greek food truck at the South Carolina State Fair each year. The truck saw “big-time lines” last weekend as the fair wrapped up, she said. 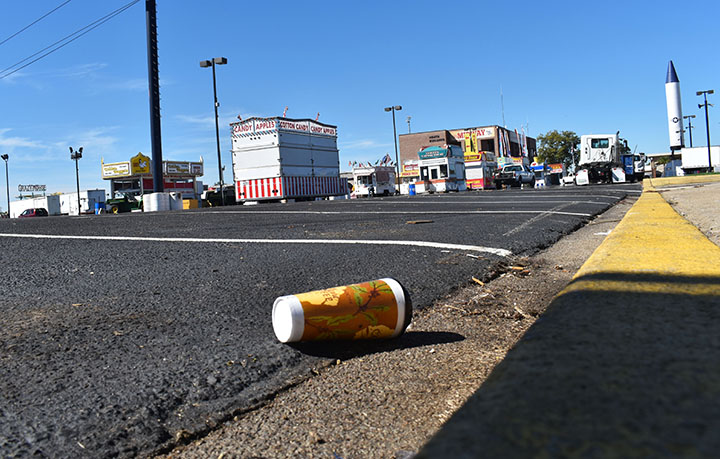 After 10 days of being packed with rides, live entertainment and deep-fried food, the South Carolina State Fair grounds slowly emptied out Monday as workers cleaned up the venue and equipment.