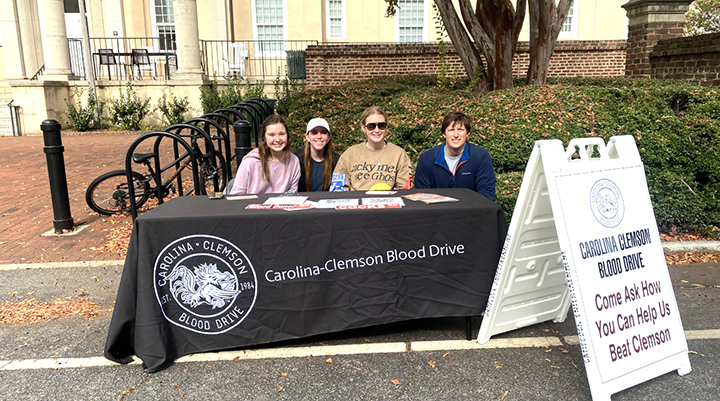 In what will be a tie-breaking year, the annual Carolina-Clemson Blood Drive will take place Nov. 14 – 18.

The University of South Carolina and Clemson University have a longstanding rivalry.

The schools use the rivalry for good, competing to see which school can get more pints of blood donated in one of the biggest blood drives in the country each year.

The blood drive takes place during Rivalry Week, leading up to the annual Palmetto Bowl between the South Carolina Gamecocks and the Clemson Tigers. This year’s game will be at Clemson.

This year is the 38th year for blood battle. The schools are tied 18 to 18, so both are eager to get as many donations from students and community members as possible for the tie-breaking competition.

The first blood battle took place in 1984. Since then, the universities have saved more than 141,000 lives across the state, according to the Carolina Clemson Blood Drive Committee at USC.

“It goes to a good cause because there is a shortage of blood,” Holler said. “I think last year we saved, somewhere, I think the number they gave us was 15,000 lives between us and Clemson. And, you know, there’s definitely a need for it.”

At Clemson, the blood drive is run by the Alpha Phi Omega service fraternity. Mackenzie Hamann is a member of the fraternity and this year serves as a co-chair for what Clemson calls the Blood Bowl.

She said her goal is to have more than 4,000 people donate at Clemson.

This year, the Gamecocks will play No. 12 Clemson at the Tiger’s Death Valley stadium. Holler said there is a home team advantage based on how the blood donations are calculated.

“Whenever we play Clemson at Clemson, it’s based on the percentage of the student population that donate(s),” Holler said. “When we are here, it’s based on the total number of donations because we have a larger student body. So, it kind of favors the home team.”

Though USC has more students, Clemson has come out on top for the past few years.

“We always assume that USC has the upper hand, since they have more community outreach, being in the city, and our rural population here is just — we don’t get that many community volunteers,” Hamann said.

Both universities work with the American Red Cross and The Blood Connection to host the drives.

The students said it is important to take care of yourself before and after your donation.

“Definitely eat before,” Holler said. “Drink a lot of water the day before and make sure you’re hydrated. And then, right before and right after, eat something that is like gummies or something that has quick sugar.”

“We definitely say drink a ton of water and eat a big meal,” Hamann said. “Definitely don’t do any heavy weight lifting after. Just little things like that can make your experience much more comfortable and enjoyable.”

Blood drives will take place at the following locations on USC’s campus:

You also can make an appointment at USC here.

Blood drives will take place at the following locations on Clemson’s campus:

You also can make an appointment at Clemson here. 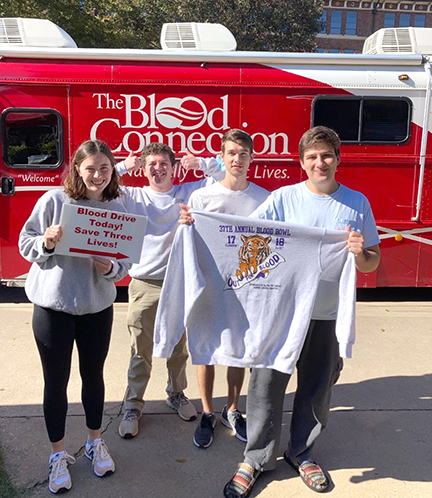 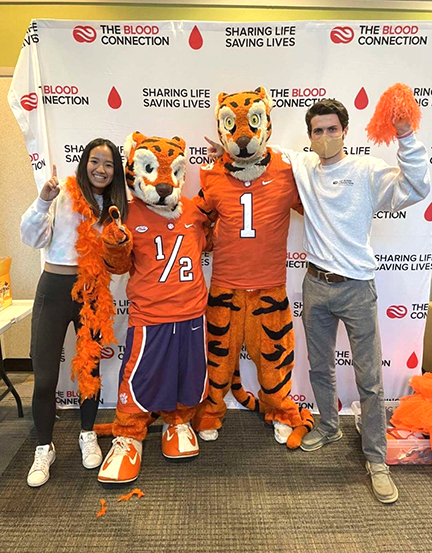