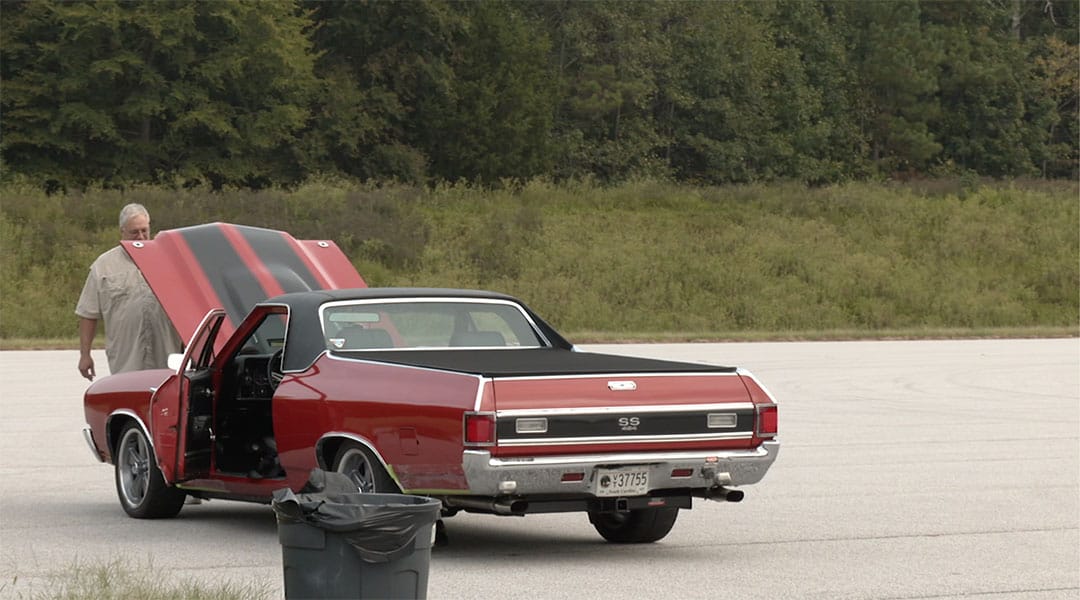 LAURENS, S.C. – The smell of burning rubber from tires fills the lungs right as the screech of a tire is heard. Autocross (or AutoX) is a type of competition that allows car enthusiasts to test the limits of their everyday vehicles.

“Driving really, really fast through cones in a parking lot is so much more of an adrenaline rush than you can articulate, like it doesn’t sound exciting but you get done with a lap and like you get out of the car and your hands are shaking,” experienced driver Jeff Harris said while smiling like a little kid at Christmas.

An Autocross event features an obstacle course that takes roughly one minute to finish. The course tests a driver’s ability to react to the obstacle while thinking two to 15 steps ahead in the course.

One driver compared it to a game of chess.

But, what makes this competition so appealing to drivers?

A typical race has different classes of cars to create an even playing field everyone. The drivers are able to revel in their achievements while learning more about their cars.

“Speed and gasoline and you know just if you like cars and you like driving, why not go fast?,” said Harris when describing why he loves autocross.

Participating in Autocross does not put a person in debt. Cars range from a Ferrari or Corvette to a Miata or a Nissan. But, the type of car does not affect the chances of winning.

According to participants and spectators, Autocross is just as much about the driver as it is the car they drive. Each driver has a different mental plan and they run the course several times.

Will the driver go slow or fast?

How will they take a turn?

Where will they shift gears?

“You know even if you don’t think you have the car to drive, people have won national championships in a Honda Accord,” said Michelin representative Derek Secord. “You’ll see Fiat 500s out here, you’ll see a lot of Miatas, they’re cheap if you just want to buy a car to Autocross but if you want to come out and ride along or just spectate it’s completely free to do that.”

Secord went from an Autocross participant to a subjective test driver for Michelin.

Getting started in Autocross is not complicated. Many of the drivers say to go out to an event, no matter if it is as a participant or a driver. Many Autocross people want to spread awareness of the sport.

For more information on Autocross and where to find an event, go to the website www.scca.com and look for the South Carolina Region. 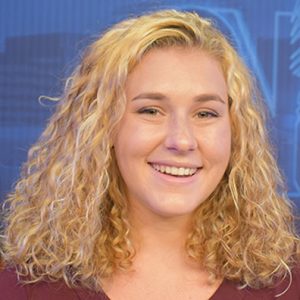 Emily Aysse is an aspiring producer with a drive to be on and off the camera. The Charleston, South Carolina native has interests in overseas affairs, particularly those in the Middle East and Maghreb regions. She interned with WCBD News 2 in Charleston with a knack for the behind-the-scenes aspects of news from producing to editing. Aysse dabbled in digital media which will help in her venture into war correspondence. When she is not in the newsroom, you can find her on a volleyball court or out by the Atlantic Ocean.