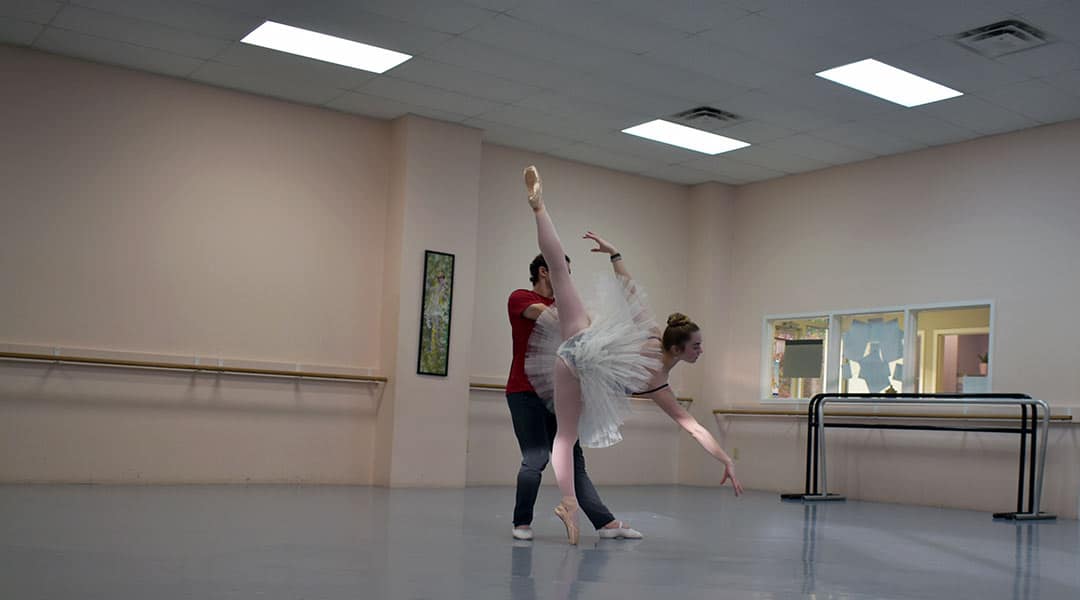 Ballet dancer Joseph Phillips has traveled around the world for his art. From New York City to Miami to St. Petersburg, he’s performed and competed internationally, earning enough medals for the title of “Ballet’s Golden Boy.”

This holiday season, Phillips has found his way back to his hometown of Columbia, South Carolina. He’ll perform as Sugar Plum Cavalier in Columbia Ballet School’s fifth annual performance of “The Nutcracker.” Phillips still has family in Columbia and said he comes back to teach at his old ballet school.

“It’s always great to come back, but this is where I started,” Phillips said. “Actually, my first ballet classes was here.”

Phillips began dancing as a child at the Columbia Ballet School where artistic director Anita Ashley recognized his talent early. He left home at age 14 to go to school an hour and a half away at the South Carolina Governor’s School for Arts and Humanities, then continued his training at North Carolina School of the Arts.

Phillips said he liked working in Russia because the perception of dancers is different there than in the United States.

“It’s the same as … working as a plumber. I mean it’s a real job. Even when I worked in New York there’s still the stigma of, ‘Oh, you know, what’s your backup?’” Phillips said. “You actually get paid well [in Russia].”

Phillips now dances in the Philippines, so Ashley said she was thrilled when Phillips called her agreeing to perform in “The Nutcracker.”

“I was so excited, I didn’t even ask him how much he charged,” Ashley said.

“I would never expected that I would get to do it,” Christian said on landing the role of the Sugar Plum Fairy, “especially with Joseph, that’s just crazy.”

“I would hope that they would really get a real deep appreciation of the art form,” Ashley said. “When Joseph dances it’s really quite magical.”

Ashley said Columbia Ballet School prides itself on its accessible ticket prices for students. Students can see “The Nutcracker” this season for $10.

The production is presented in partnership with A.C. Flora High School and its dance program. 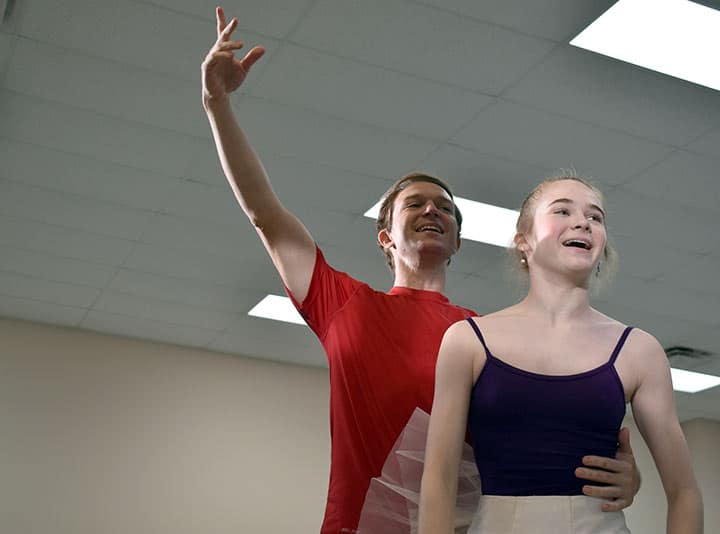 Joseph Phillips is known worldwide as “ballet’s golden boy.” He’s danced with companies like the American Ballet Theatre and the Mariinsky Theatre, and has found his way to Columbia for a performance of “The Nutcracker” at his first ballet studio. 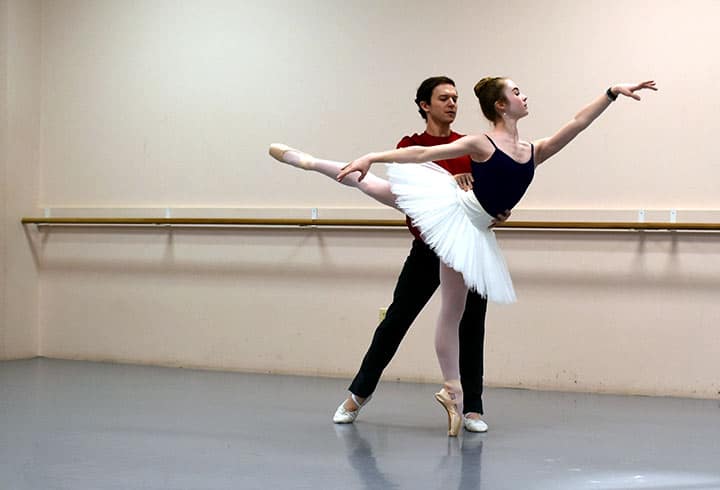 Phillips and Christian have been rehearsing the Sugar Plum Fairy pas de deux for a few days. 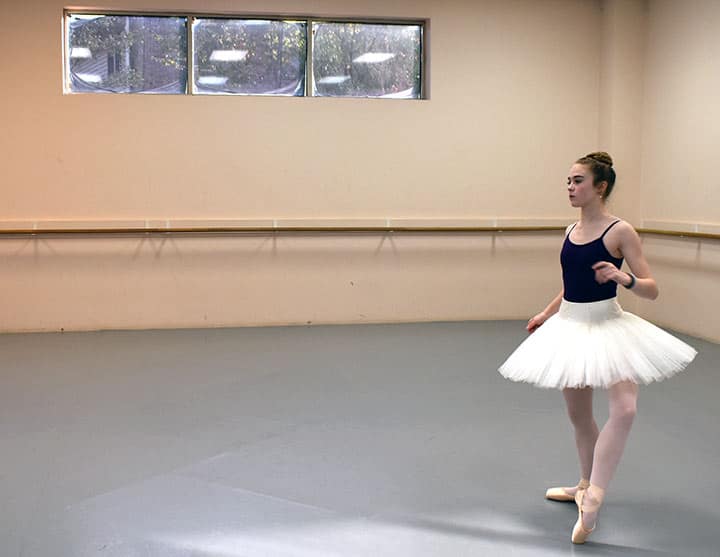 Sixteen-year-old Columbia Ballet School student and Hammond School junior Lindsey Christian warms up in her pointe shoes before rehearsing for “The Nutcracker.”