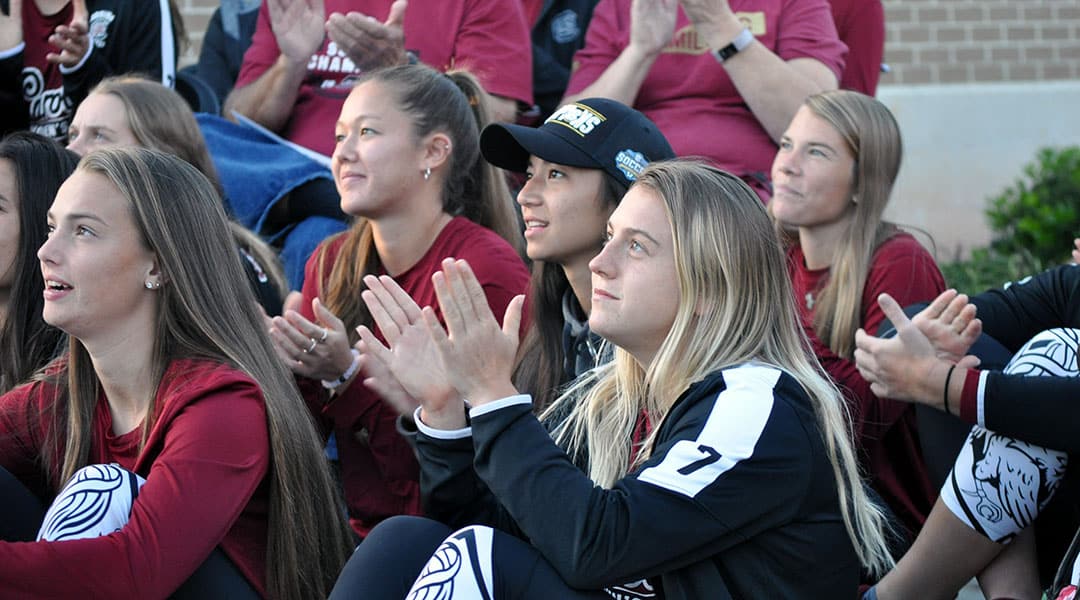 The South Carolina Gamecocks women’s soccer team will face the Samford Bulldogs at 6 p.m. Saturday in Columbia. The team erupted into cheers when they found out they would be a No. 2 seed on Monday afternoon.

The university hosted a watch party for the NCAA Selection Show outside of Stone Stadium, where the team, families and friends were all in attendance. The announcement came with a great amount of anticipation, after an already exciting week.

After a 1-0 victory against Arkansas Sunday, the Gamecocks won the Southeastern Conference Tournament Championship. They brought the trophy back to Columbia and proudly displayed it at their celebration.

The players were surrounded by their biggest supporters as they anxiously awaited their fate for the tournament. Of the 64 teams in the tournament, South Carolina was one of the 31 teams that received an automatic bid.

Despite this, they still were unsure of their seed, opponent, and game location.

After pizza, cake, corn hole and autographs, the players and their supporters gathered around the big screen to watch the selection show. Although their goal was to grab a No. 1 seed, the players were still thrilled to receive a No.  2 seed along with the home-field advantage.

“Expectations are being met and these young women and this coaching staff are tremendous, and deserve a heck of a lot of credit,” said Ray Tanner, UofSC athletic director. The Gamecocks have qualified for the tournament in 12 of their last 13 seasons.

After tying with Tennessee during a double-overtime game, the team lost the chance to win the regular season conference title. This disappointment has been part of what has driven the team to work hard during the postseason.

“The fact that we had a chance to win another championship and have a second chance at it… I’m really pleased how the team responded, what they learned from that, and how they went forward,” said Head Coach Shelley Smith.

Senior goalkeeper Mikayla Krzeczowski has been a starter on the team since the beginning of the season. She credits part of the team’s success to the fact that they have all gotten on the same page and have improved their communication.

As goalkeeper, Krzeczowski didn’t allow a single goal from opponents in the SEC Tournament. However, she still focuses on the work that the team has done as a unit.

“As long as the team gets the accolades and everyone kinda knows that it takes 11 people to make that happen, that’s what’s important,” said Krzeczowski.

Accompanying Krzeczowski in the group of returning seniors is Grace Fisk. On Tuesday, Fisk was named National Player of the Week by TopDrawerSoccer.com after her performance on defense during the SEC tournament.

Fisk and her teammates are excited for their opportunity to play in the tournament and hope to carry over their success from the SEC tournament.

“We’re just gonna take it one game at a time and just go with it,” said Fisk. 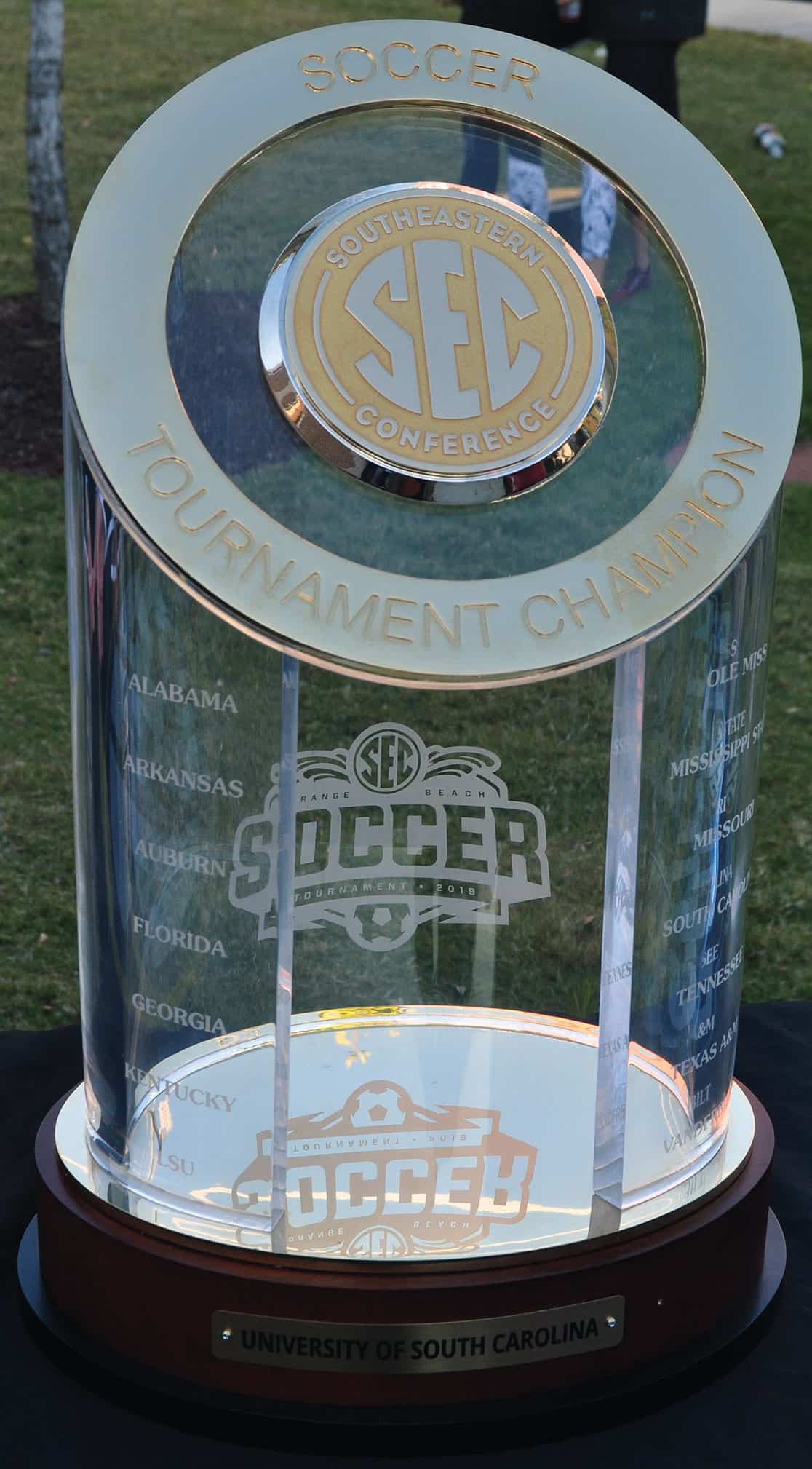 The Gamecocks brought back the SEC National Championship trophy for the first time since 2009. 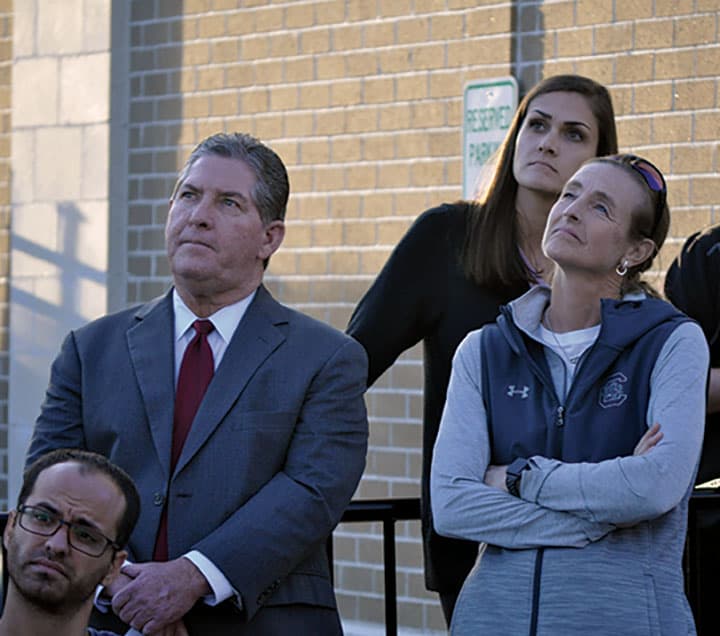 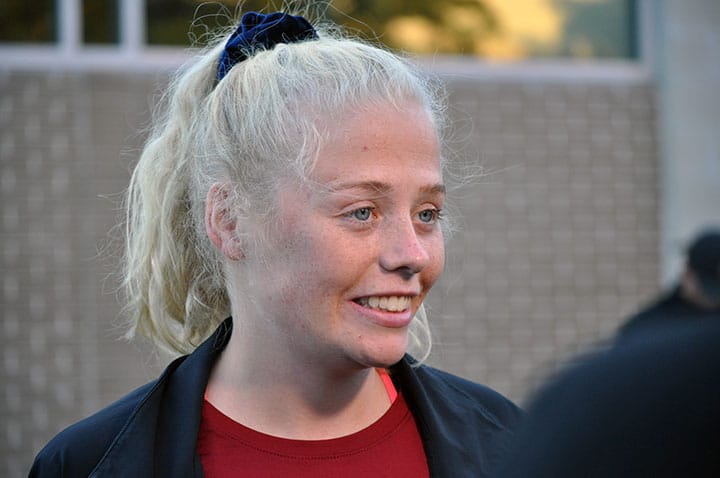 USC’s senior defender Grace Fisk was named National Player of the Week by TopDrawerSoccer.com on Tuesday. 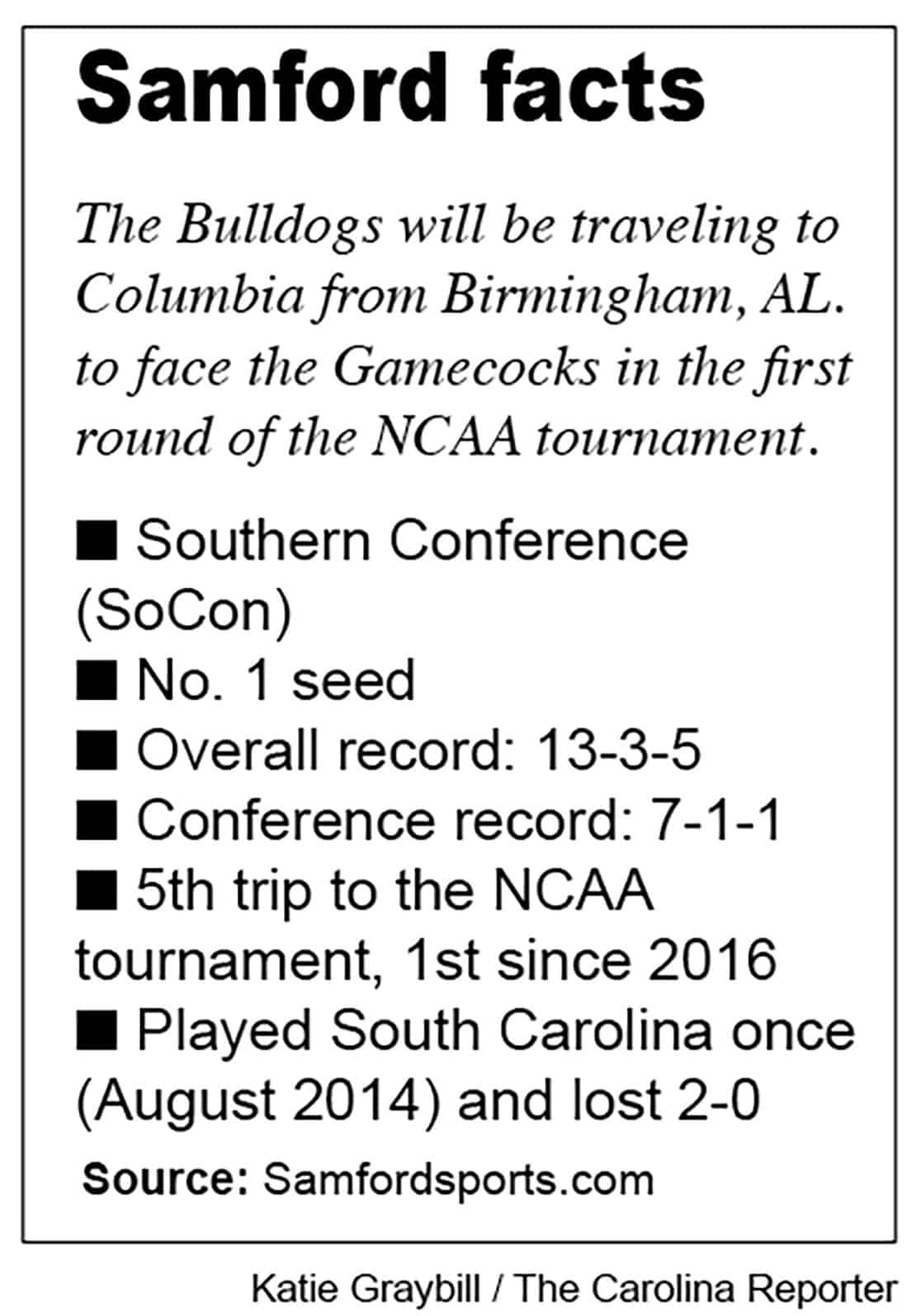