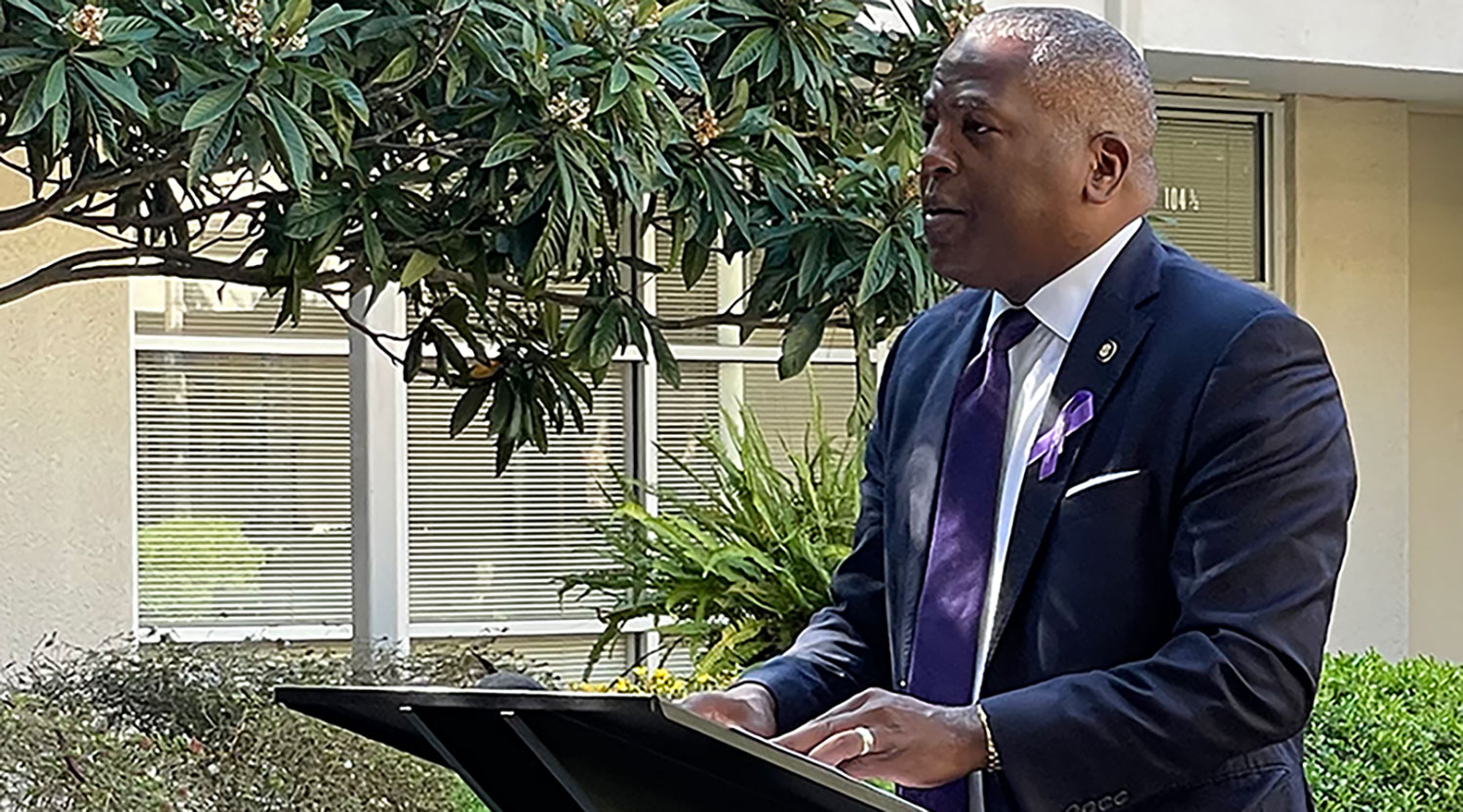 Benjamin, who is stepping down after a decade as mayor, selected Devine over Daniel Rickenmann, another member of city council, who will be facing Devine in the runoff election Nov. 16.

“It is vitally important to me to ensure that our city chooses the leader who is the most qualified, most experienced, and the clear choice to move Columbia forward and that is Councilwoman Tameika Issac Devine,” Benjamin said in a statement.

Prior to Tuesday’s election, Benjamin had announced his support for Sam Johnson, his former aide. Johnson won 24.35% of the vote Tuesday, short of Devine’s 30.22% and Rickenmann’s 43.51%. A fourth candidate, Moe Baddourah garnered only 1.88% percent of the vote. As no candidate won more than 50% of the vote, a runoff election was called.

Benjamin’s support of Devine is not unexpected. Johnson and Devine shared many similar goals during the mayoral campaign, including the implementation of community policing, competing with other state capitals’ development using an “economic toolkit” and increasing equity and social justice measures in Columbia.