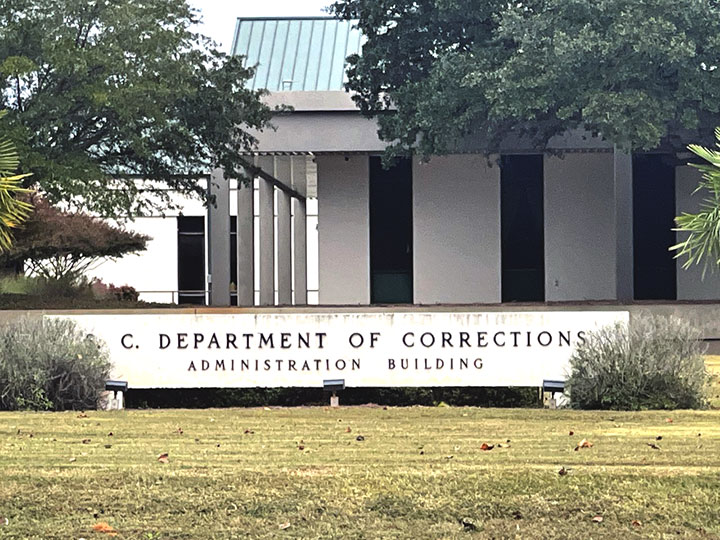 Pregnant woman inside the state’s Camille Graham women’s correctional facility must prepare for delivering their babies behind prison walls. A Columbia nonprofit is trying to ease that birth experience by providing birth companions, or doulas. Camille Graham houses a maximum of 489 women, ages 17 and older. Photo by Michaela Catoe

That is the grim reality for expectant mothers preparing to give birth while housed in a South Carolina correctional facility.

Its prison doula program provides prenatal and postpartum care to pregnant women behind prison walls. A doula is a trained medical professional who assists a mother during labor and delivery.

“We just want to let people know there are lots of people in these situations who just need some extra love, especially during this time they are birthing another human being,” said Sadie Whitehead, co-director of the nonprofit founded in 2019.

Since the program started back up, the alliance has been preparing to assist in births. The Camille Graham Correctional Institution, located in Columbia, holds a maximum of 489 women. There are currently three expectant mothers, one due this month.

Kaylin Smith, co-executive director of the Lotus Alliance, has served as a doula and lactation educator for almost five years. She said she has seen higher satisfaction rates from mothers when doulas are present.

“Having someone there with you the entire time, not leaving your side, not just incarcerated moms but anyone pregnant, makes a difference,” Smith said.

Almost 80% of women have a fear of pregnancy, or tokophobia, according to Edward-Elmhurst Health. Being in what Co-Executive Director Sadie Whitehead called a harsh environment, the birthing people need someone who will help them every step of the way.

“We can show a little bit of support and love when people are going through such a hard time,” Whitehead said.

Grace Clerk, a student at the University of South Carolina, began volunteering with The Lotus Alliance in October.

“I feel like women in prison get very bad healthcare, especially pregnant women, so I felt like this would be a good way to get involved with prison reform,” Clerk said.

For years, pregnant women inside South Carolina prisons were shackled while giving birth. Earlier last year, the Lotus Alliance persuaded lawmakers to pass an anti-shackling bill that prohibited pregnant inmates from being restrained while in labor, delivering or in postpartum recuperation. South Carolina is the 43rd state to pass this bill.

Whitehead said she is pleased with the outcome of the bill. She said she believes the shackles are a safety hazard, especially when the expectant mother is already unable to walk properly while pregnant.

“They don’t want someone to fall down even in the birthing room. You don’t need to be restrained in those settings,” Whitehead said.

At the height of COVID-19, The Lotus Alliance had to cease visitation to hospitals and the jails. Now, their goals are to get the prenatal and postpartum groups back up within the prisons.

The organization is planning to open a lactation program to mothers at Camille Graham so mothers may breastfeed their new babies. After birth, the mothers only get 24 hours with their babies before they have to return to the prison and heal on their own. Babies are either placed into the foster system or with a family member until the mother is able to take care of them.

“We plan to facilitate pumps and freezers, all that stuff so that moms are able to provide milk for the babies if they want to,” Smith said.

The organization also plans to implement new programs such as peer doulas and hopes to one day spread to more facilities within the state.

To see how to help, visit their website for more information.

Kaylin Smith, co-executive director of The Lotus Alliance, has worked as a birth doula and lactation educator for almost five years. She is looking forward to the first birth since the organization has been able to work with the imprisoned mothers again post-COVID. 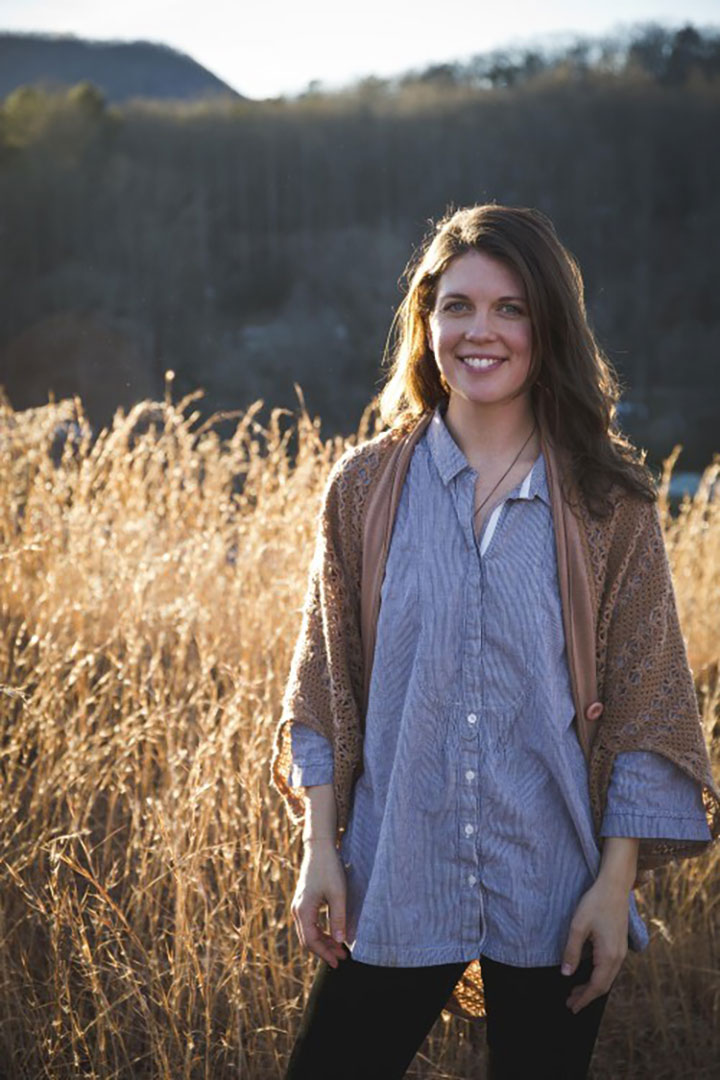 Sadie Whitehead, co-executive director of The Lotus Alliance, said the passing of the anti-shackling bill will make the birthing process much smoother for expectant mothers. “They had the shackles on while they were delivering, even if hey had a cesarean,” Whitehead said. Photo courtesy Sadie Whitehead 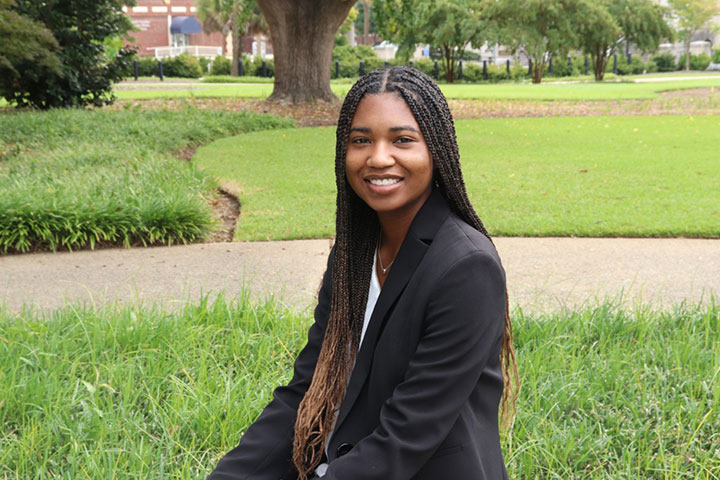 Grace Clerk, volunteer and University of South Carolina student, has been assisting The Lotus Alliance in its quest to become a nonprofit. Photo courtesy Grace Clerk 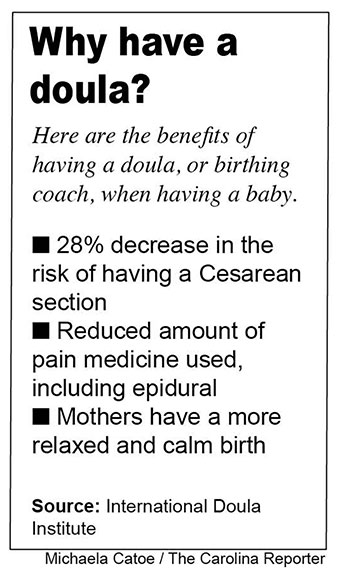