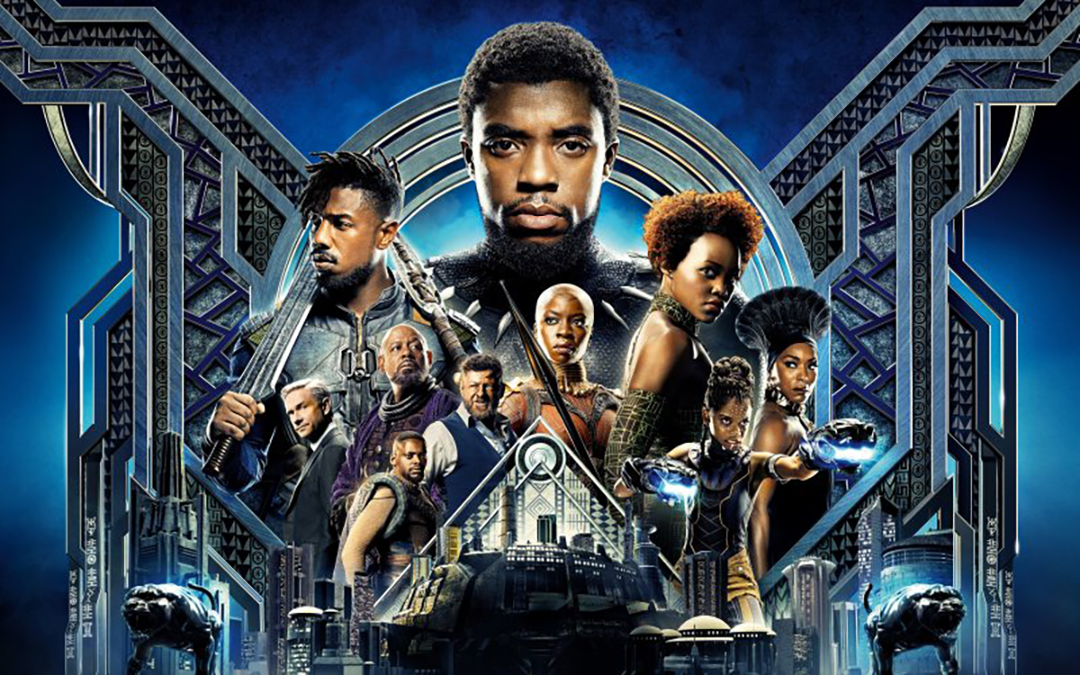 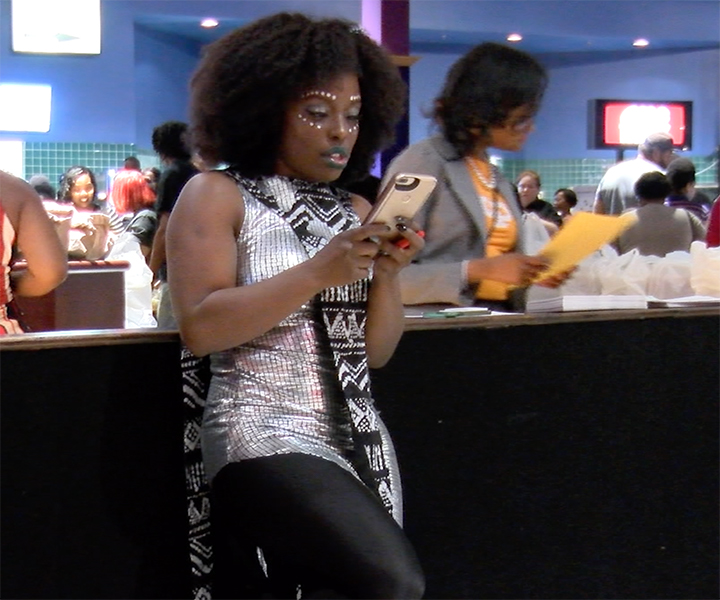 T’Nae Parker, a Columbia resident, organized the fundraising to bring kids to the “Black Panther” movie. 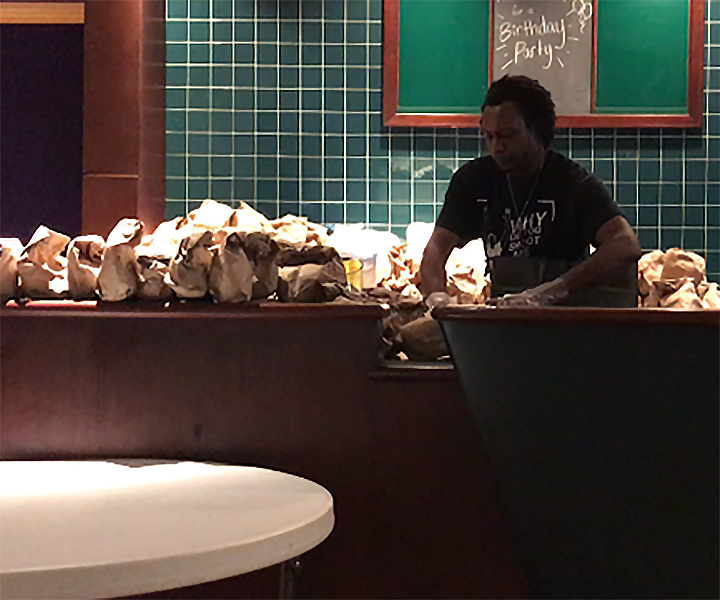 Last weekend, hundreds of kids in the capital city were given the opportunity to see the superhero movie “Black Panther” for free.

Roughly 800 children and their families received tickets and food at a movie showing at the AMC Dutch Square theater, all due to the volunteer effort of one woman who turned out to be a community superhero.

T’Nae Parker, a Columbia resident, used the opening weekend to reach out to the community. Parker raised $9,616 to purchase 800 tickets for children, their families, and volunteers to attend the movie.

Parker isn’t attached to any volunteer organization and doesn’t hold a position within any outreach program. But she wanted to provide a positive experience to children, and thought the blockbuster movie would be a terrific vehicle.

“It’s extremely important for our black children, especially for our little black boys, to see positive self-image, to see that we can be so much more than the media portrays us as,” Parker said. She explained that it was crucial to see positive media representations of African culture.

Parker wasn’t alone in this thought. A number of people volunteered to provide and serve food to the moviegoers, as well. Dippin’ Dog food truck supplied 800 bags of hot dogs and chips. A few people donated cupcakes and popcorn to attendees, and a DJ spun music while people waited to get in to their theater auditoriums. Volunteers received free tickets as well, after organizing and serving out food.

Families came to the AMC Dutch Square movie theater in droves. The parking lot was full of cars, well before the movie even began.

The event had kids dancing, laughing and eating “Black Panther”-themed cupcakes. Families posed in front of the movie posters wearing themed outfits and homemade costumes. A number of young kids claimed “Black Panther” as their favorite superhero, even before watching the movie.

The movie was estimated to bring in over $360 million in its initial opening, making it one of the best opening weekends for a movie, ever.

Moviegoers walked out afterwards claiming that “Black Panther,” was the greatest movie they had ever seen. Many of the children that Parker was able to provide this experience for agreed.

Parker decided to host this event because she believes that people’s combined efforts can create some incredible results.

“I’m so grateful to everyone that helps. I think it’s important that everybody helps,” she said. “I think sometimes you decide not to do things because you think somebody else is doing it already. The thing is, there can never be too many people doing good at one time,” she said.